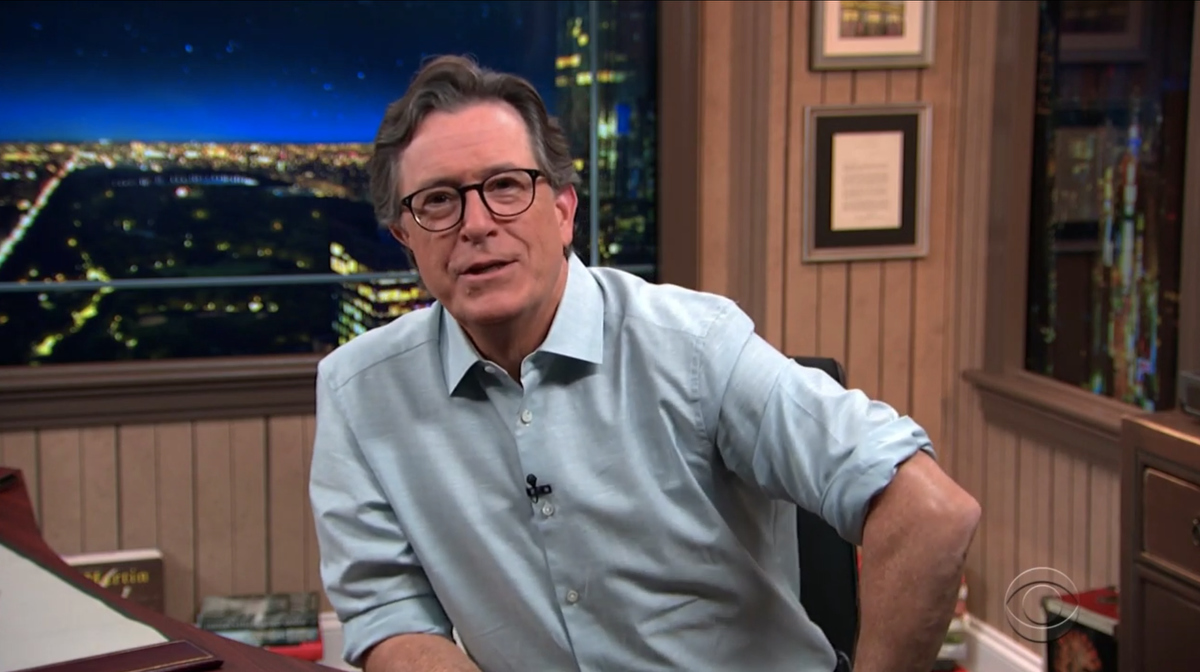 Stephen Colbert left his home after five months of broadcasts for New York City on Monday, Aug. 10, returning to the Ed Sullivan Theater, sort of.

Instead of updating his existing set for social distancing like the “Late Late Show” in Los Angeles, Colbert relocated to an office-turned studio inside the building that houses the theater for “The Late Show”.

The show’s open made fun of this fact with an updated voiceover that noted “and now, live on tape from the Ed Sullivan Theater office building in New York City.” 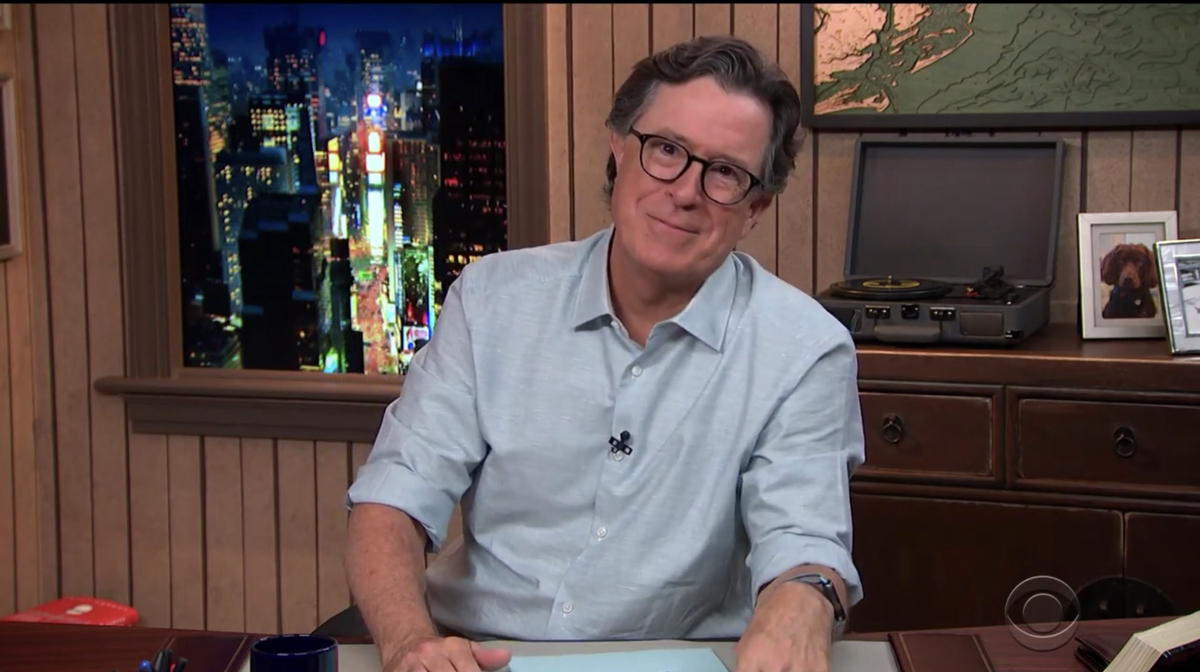 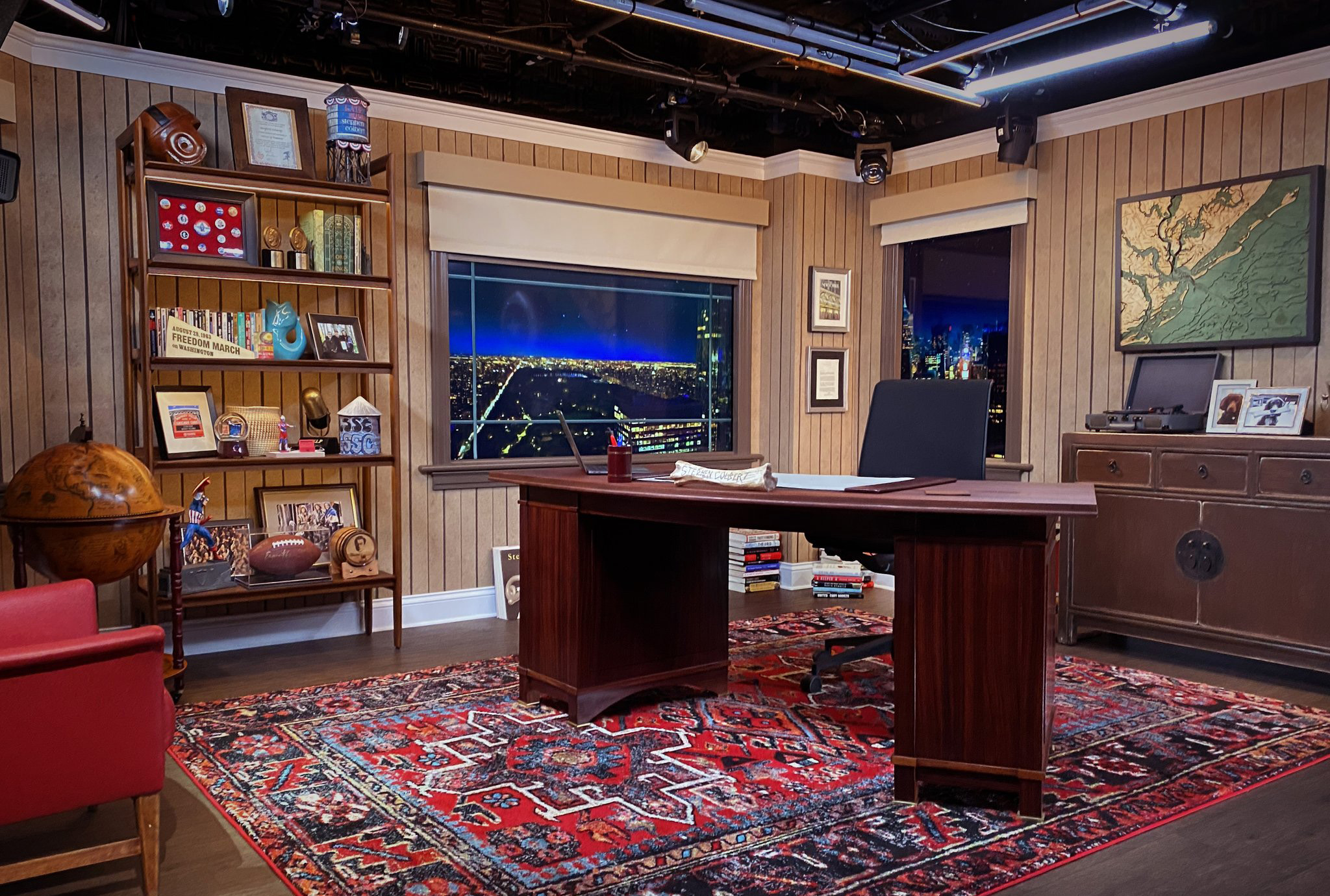 Colbert mentioned on-air that the new set up is a reproduction of his actual workspace which is four floors above, even including some of his office decor and props like his Captain America shield.

CBS’s Colbert and James Corden join NBC’s Jimmy Fallon in returning to their respective cities with differing approaches to broadcasting during the pandemic.

The new set for “Colbert” was designed by Jack Morton Worldwide, which also designed the main “Late Show” studio, with lighting from Michael Scricca and fabrication by Showman Fabricators.