Considering the newsroom of the future for a story-centric world 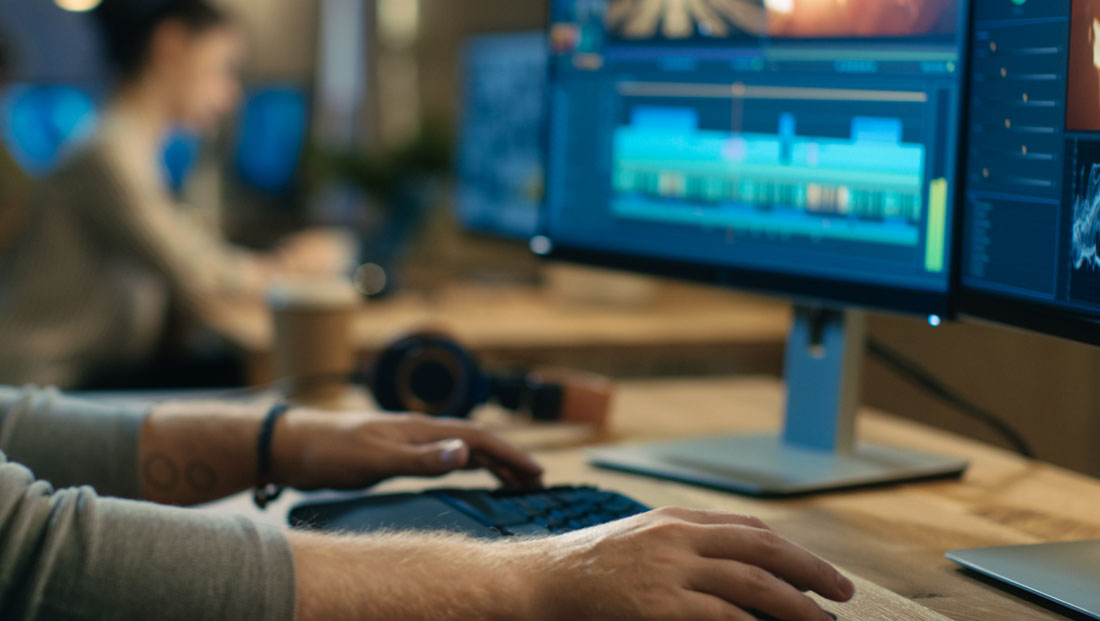 What a difference 10 years has made in the world of broadcast news production and delivery. In 2010, TV news was still king, with high-profile news shows the de facto place to get the latest stories, and the new file-based workflows were being skewed to serve TV production first and everything else (websites, a young social media scene) a very definite second.

Fast forward to 2020, and the world is moving faster than ever. Audiences no longer need to wait for the flagship 10 pm news bulletin to get the big stories of the day; Twitter or YouTube are often the channels where stories break, whether posted by journalists or members of the public.

Story-centric workflows are now key for newsrooms, with broadcasters having to be “output-agnostic.” They need systems in place that enable them to produce content for all channels, in the same timeframes as before – because being first with the news is still the goal, regardless of the delivery channel.

System manufacturers have therefore had to adapt their approaches accordingly, ensuring that products remain relevant to the way that newsrooms operate in 2020 and beyond. Amongst other things, this has meant establishing professional tools for delivering platform-agnostic content and establishing these within current and future feature sets. This is a trend that we will see developing far more over the coming years as the story-centric approach is implemented across newsrooms around the globe.

One of the most rapid recent changes for global news production has been the upsurge in remote working. While remote production was being trialed and employed in limited ways before 2020, the COVID-19 pandemic has forced a much quicker adoption, as a massive spike of demand for the latest global information coincided with crews largely confined to their homes and only a skeleton staff going into studios or on location.

Web-based clients have been employed to support remote and collaborative workflows, enabling journalists to research, structure and plan their deliveries, while editors can edit from home and directors can oversee story production.

This way of working has been thrust to the fore, and it won’t be going away any time soon. Broadcasters therefore need systems that allow collaborative remote working, as well as being able to collect and aggregate content for essential news stories in containers, so that all departments have visibility into all of a news story’s assets in one place at the same time, from wherever they are.

This story-centric approach sits at the center of the modern newsroom, with online, radio, television, social and more being able to utilize those assets to produce material ready for cross-media delivery regardless of location or distance.

All these different delivery media have their own specific demands, so the story workflow has had to become more responsive, and production teams including journalists are becoming more efficient. They have more tools at their disposal to respond more quickly to story demands, and advances in technology mean that a small task processed at the creation stage can save hours further down the line, further improving efficiency and saving budgets. In addition, automatic publication reduces the effort, meaning stories can be taken online swiftly and securely.

Cloud-based workflows are also gaining ground in newsrooms, further enabling remote working and providing more efficiencies. In the future, it’s possible that smaller production sites will become more central to many more organizations, and at some point the physical nature of today’s newsroom – a contiguous space dedicated to a sole task – might end up disappearing too.

Additionally AI is already making an impact, with tools for automating some of the more mundane tasks involved in producing broadcast video. For example, you can feed an AI program with video footage and it can quickly produce a branded video with background music for a broadcast. Importantly, it is also beginning to be employed to detect “fake news,” a crucial function, particularly with the rise in user-generated content.

This sort of assistance will be invaluable, as the demand for content is only going to increase. Over the next decade, we will see the emergence of more social media platforms and new OTT platforms, specifically in the news space as competition to existing broadcasters. The use of techniques such as object-based media will allow news organizations to produce individually tailored broadcast programs, targeting ever more refined special interests.

Newsrooms of the future will be built around producing stories that can be packaged for any platform. It’s up to system manufacturers to provide the production, automation and delivery tools that streamline this process to allow news broadcasters to focus on telling those stories.

About
Michael Pfitzner, CGIMichael has gained a wide range of creative and commercial experience in the media industry over the past 25 years. He began his career as a 3D and VFX artist, a skillset that took him to Discreet (now Autodesk) as an Application Engineer. A move to Dalet as a Project Manager deepened his knowledge of NRCS systems, with the responsibility of planning, preparation and delivery of extensive newsroom installations at broadcast stations. Michael joined Annova Systems in 2008 in a similar role before progressing to Head of Projects, leading a team of 20+ project professionals across four sites. Following the merger between Annova Systems and SCYSIS Media & Broadcast in 2016, a further promotion saw him take on the role of Director of Projects, heading up the international project team of the newly formed SCYSIS Media Solutions. Michael’s current role as Vice President, Newsroom Solutions focuses on strategic planning for this rapidly evolving delivery sector. 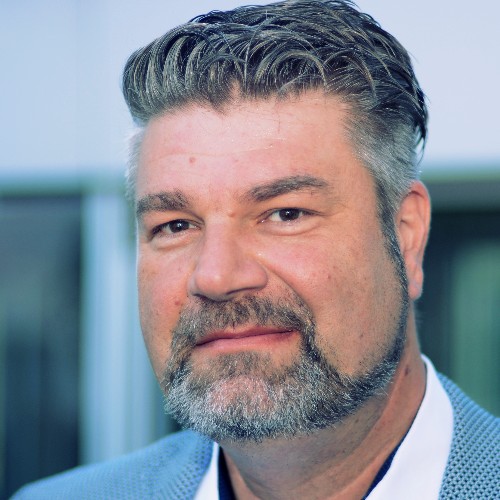