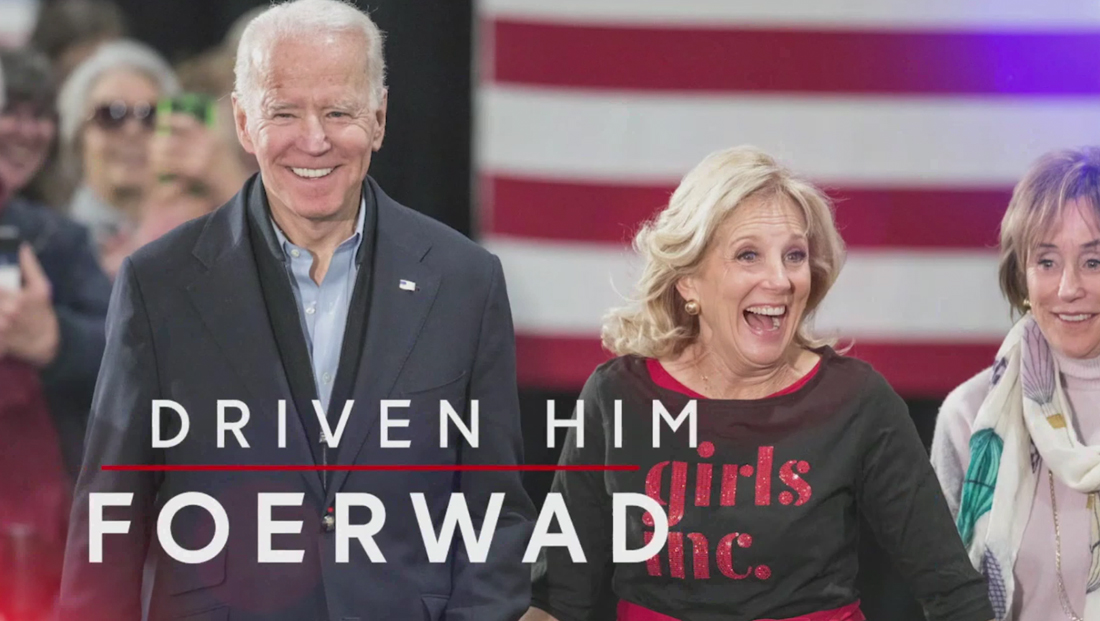 ABC News misspelled the word “forward” in an elaborate open for its Aug. 20, 2020 coverage of the Democratic National Convention.

As it has every night of the 2020 convention cycle so far, the network started its coverage with a short but elaborately produced open outlining the key events of the night.

On Thursday, as the voice Jill Biden, wife of nominee and former Vice President Joe Biden, proclaimed “Joe’s purpose has always driven him forward…,” the words “Driven him foerwad” (sic) appearing on screen.

The word was obviously meant to be “forward,” but with an “E” added in there (perhaps stemming from the common misspelling of the word as “foreward”).

One “R” was misplaced while another was absent altogether.

The result was a “word” that, perhaps, would have been pronounced “foe-or-wad.”

Somewhat ironically, the shuffling of letters ended up placing the word “foe” at start of misspelled word — a good term to describe the relationship between Biden and Donald Trump.

The incident could draws similarities to the infamous “covfefe” tweet posted by Trump in May 2017 that was an odd typo of “coverage.”