Check out how this ‘Supermarket Sweep’ promo conveys its point 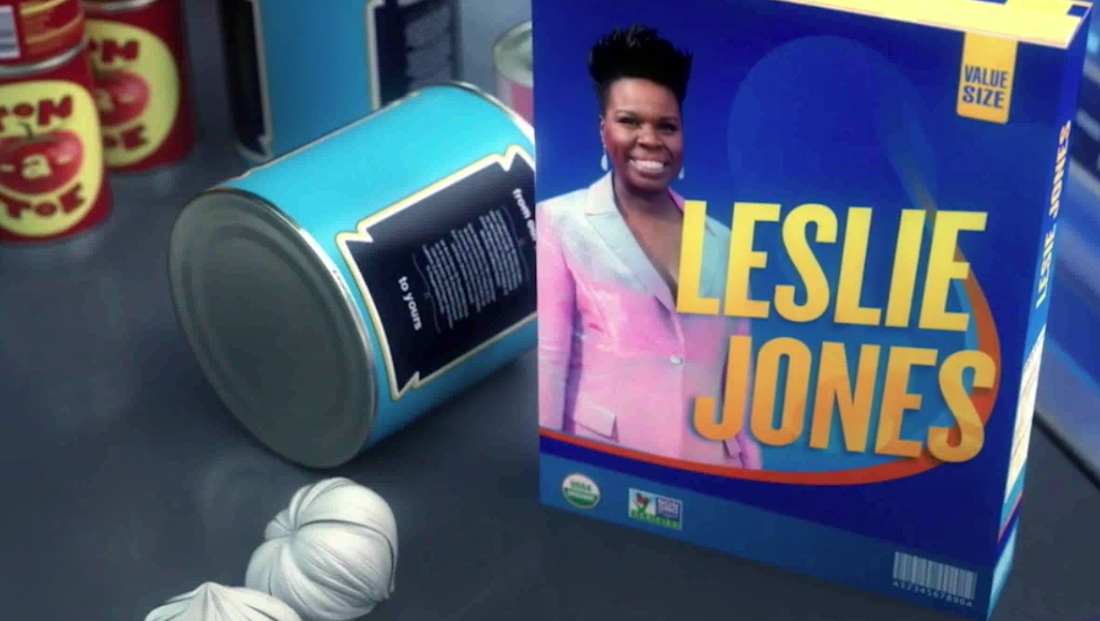 One of ABC’s promos for its “Supermarket Sweep” reboot thinks outside the box to spell out exciting news that cannot be bottled up —  giving viewers some good clean fun while host Leslie Jones hams it up for the camera.

The spot, which is entirely computer generated, starts with slightly out of focus boxes of donuts and cookies and a musical note that sounds like a barcode scanner that then transitions to an upbeat and slightly comical sounding bed.

(ABC is also circulating other promos for the big debut that feature clips from episodes as well as Jones addressing the camera.)

As the belt continues to move forward, presumably as an invisible cashier scans items, two cloves of garlic appear before a light blue can rolls over revealing the word “hosts.” 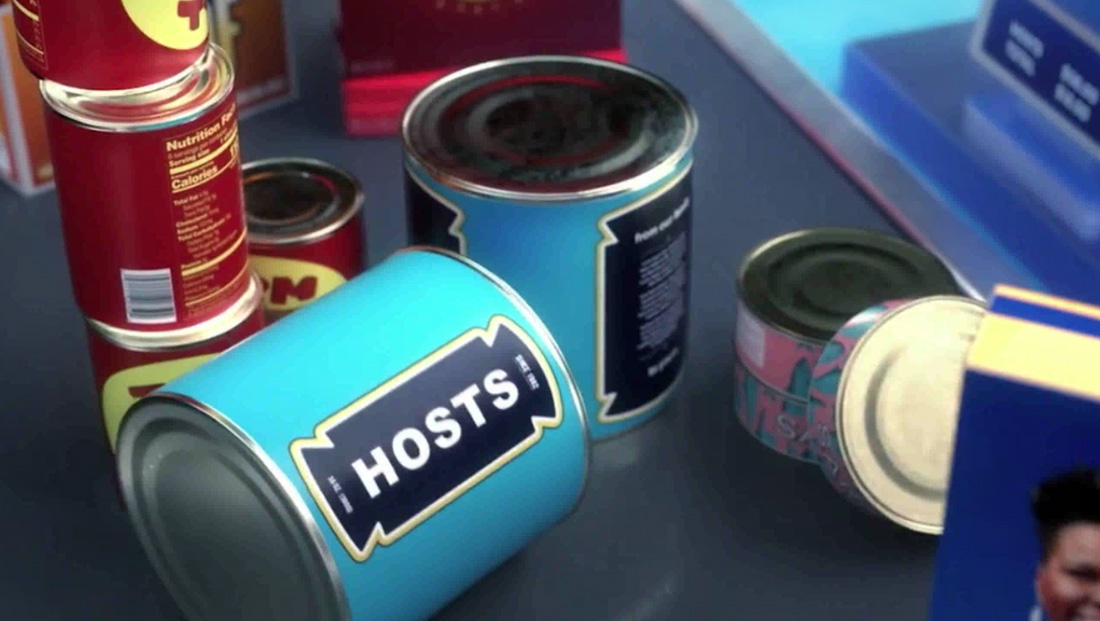 Next, the top of a stack of canned tomatoes tips off revealing the words “one of” printed on the side of a six pack of an orange beverage.

One of two boxes of “Bitz!” crackers (which appear to be a take on Ritz crackers’ familiar red box) in the order then falls forward, revealing a box with the word “television’s” on it.

Finally, the end of this “order” features an orange detergent bottle with the words “most iconic” and the words “game shows” emblazoned on the label of a large piece of packaged ham.

For these checking their receipts, the complete sentence is “Leslie Jones hosts one of television’s most iconic game shows.” 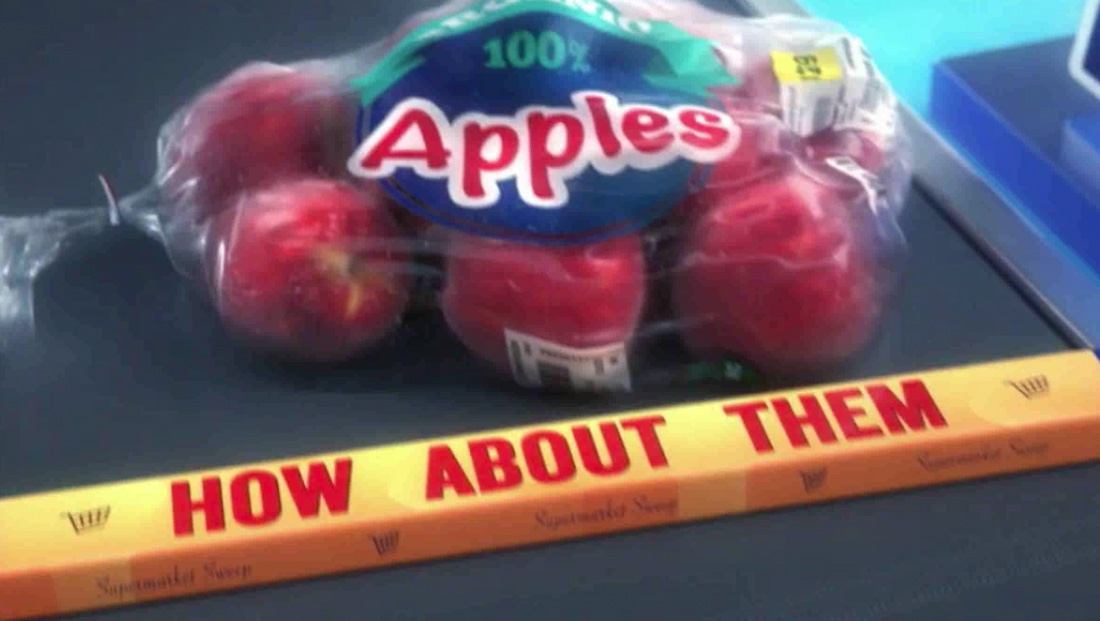 With the core of its message out, the promo then throws in an “order divider” with the words “how about them” followed by a clear plastic bag of, well, apples that are boldly labeled as such.

As noted, there are a variety of ways the promo uses text superimposed on “products” to spell out its message.

There are also so many nuanced details that make the spot even more fun, ranging from replicating the experience of having items roll around or fall over during the scanning process to the subtle way a number “1” is hidden in the “logo” of the orange colored drink packaging.

The promo also features a prominent practice of set dresser and prop masters everywhere — using familiar colors and even punny names of common products without actually spelling out the real names — such as the orange bottle that’s a clear nod to Tide.

The animation also captures the sometimes unpredictable and less than smooth movement of the checkout conveyer belt and carefully considers how light would reflect off various products — especially cans and glass.

Attention was even paid to the small digital readout just outside the focus area of the virtual shot — the display appears to update as items farther up the belt are scanned.

All in all, it’s a cleve way to incorporate the notion of a grocery store themed game show — though it’s a bit disappointing there’s not a package of alphabet soup standing in for the ABC logo.