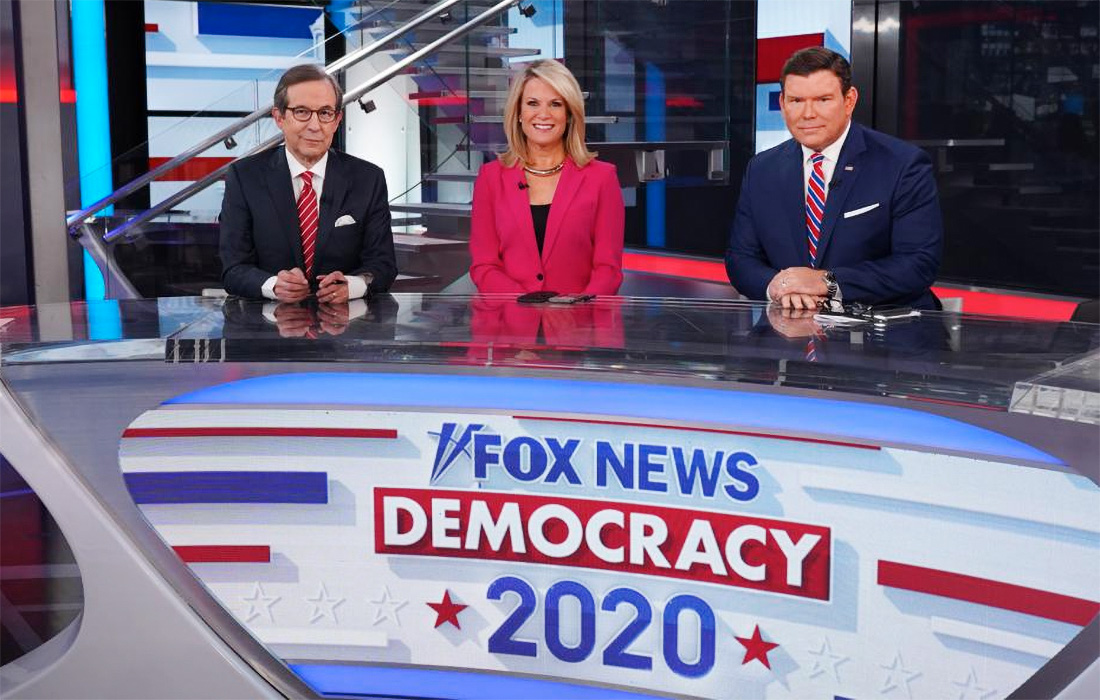 Fox is planning to leverage a variety of technology on its 2020 election night coverage originating from Studio F in New York City.

Led by Bret Baier and Martha MacCallum, coverage plans include augmented reality and virtual graphics rendered in Epic Games Unreal Engine and powered by Vizrt. A digitally-constructed, virtual White House will showcase the status of various races and serve as one of the primary hallmark graphics while the studio itself will include AR graphics for the overall scoreboard, popular vote and electoral college. 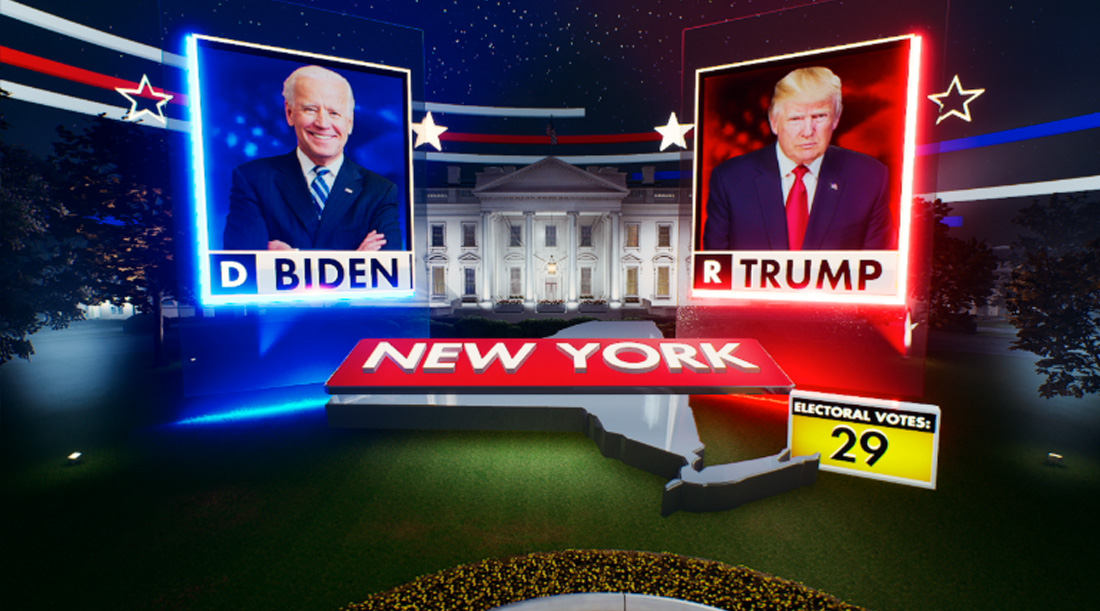 Fox notes the 14-foot LED video chandelier and floor display in Studio F will include a variety of digital effects on the broadcast.

A key part of Fox’s graphic arsenal will be its “Predictability Meters,” which will help show how a candidate is doing in a national or state-wide race while votes are being counted.

Bill Hemmer’s “Bill-board,” similar to CNN’s “Magic Wall,” will also be part of the broadcast to help break down data via a touchscreen display. 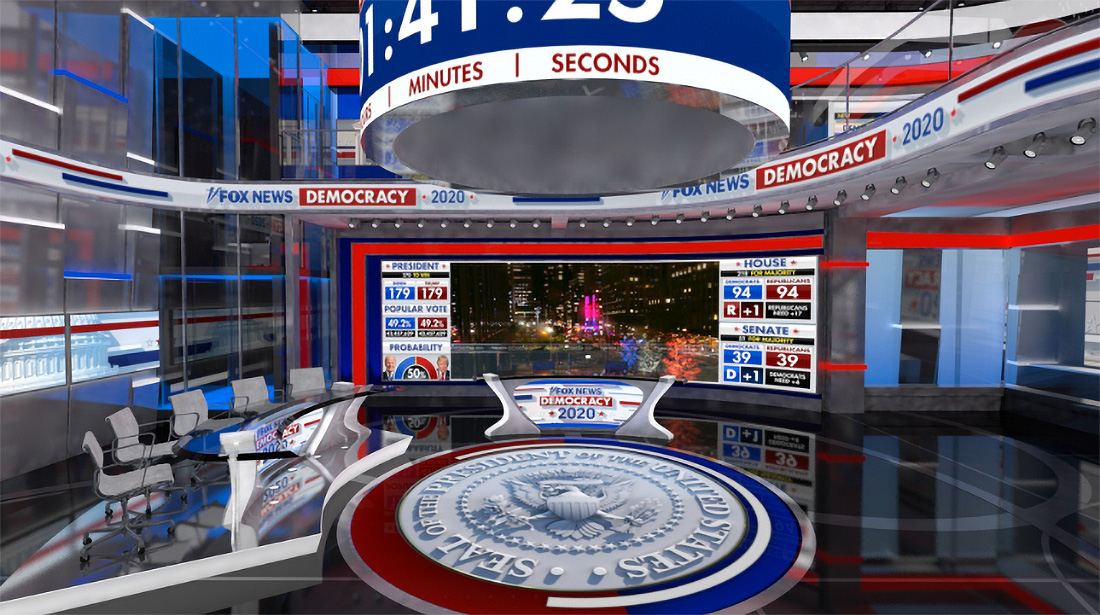 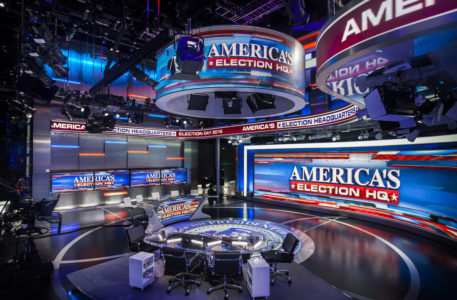 Fox’s digital apps and websites will also have accompanying data and visualizations for viewers on the race.