After three days back on set, ‘Nightly’ returns to simplified setup 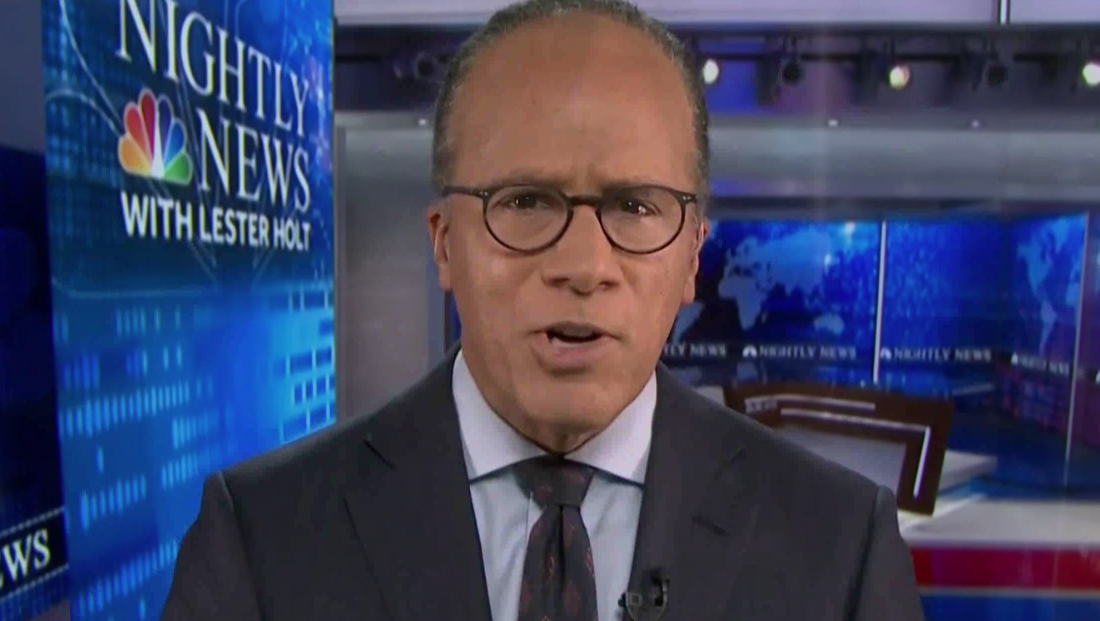 After just three days back in its studio with updated video wall graphics and new shot blocking, “NBC Nightly News” has returned to an alternate production location, though it did find a way to incorporate at least some of the new look.

On Monday, Nov. 9, 2020, anchor Lester Holt returned to the space occupying the Studio 3C footprint but typically referred to as Studio 3A or Studio 3AW.

This has been the normal home of “Nightly” since 2017. It had previously been in Studio 3B and, before that, 3C again.

However, like many broadcasters, Holt switched to anchoring from alternative setups due to the coronavirus pandemic.

NBC set up a home TV studio for Holt, where he anchored most editions of “Nightly” from since the spring of 2020. He did come into the network’s main studios for special coverage including the conventions, debates and election. Holt also anchored from the field during the earlier wave of the pandemic.

However, as COVID-19 cases continue to rise, including in the NYC metro area, it’s not surprising NBC opted to stop using the physical studio space.

It’s not immediately clear if Holt is anchoring from home or from one of the network’s so-called “news nooks” — though both setups are similar in that they can be run with little or no crew, increasing safety.

This typically includes a robotic camera that can pan, tilt and zoom, but not truck or dolly, as well as lighting, audio and IFB gear.

While the alternate setup does mean NBC can’t continue trying out tweaks with the new look, the network did capture updated still photos of the set with the new video wall graphics and feeds them to the monitor behind Holt.

This includes a view of the “tower” and vista “alcove” used just before the headline teases (show above) as well as a more straight on view of the alcove used during most anchor intros. 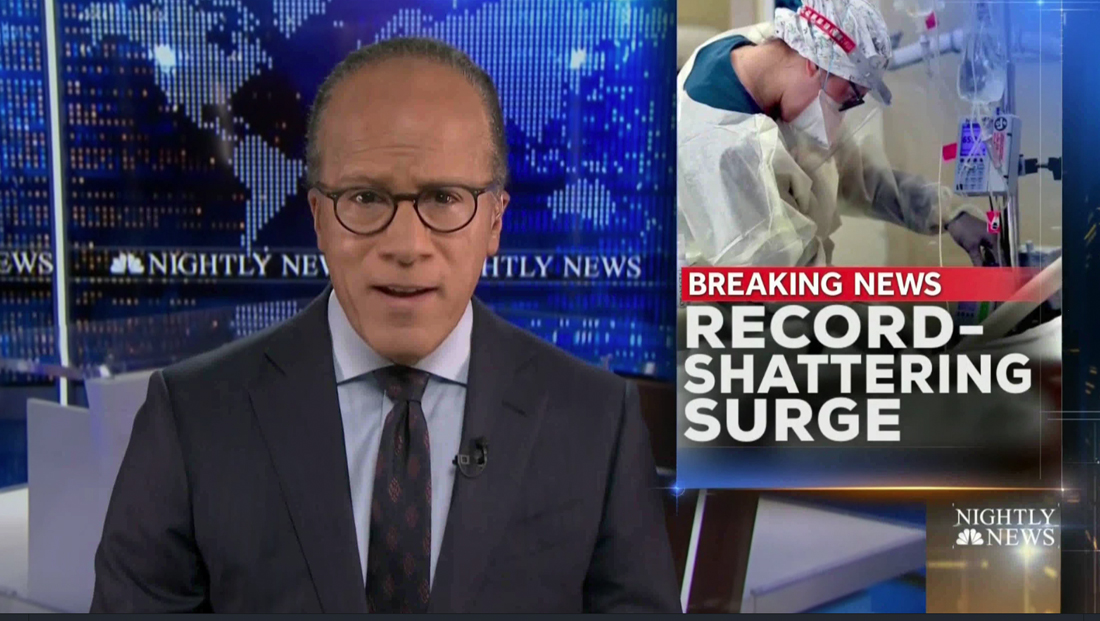 The view, which has the generic “dot” world map on the video walls, is typically used in conjunction with the broadcast’s OTS insert graphic template. 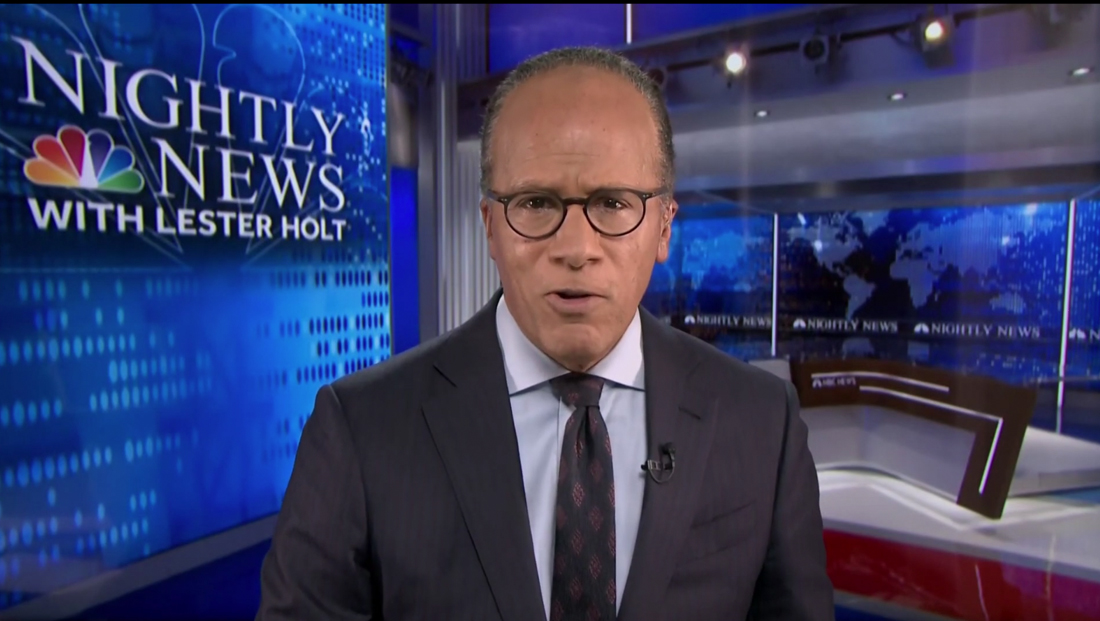 For the close, another view of the video tower and alcove is used — one that shows more of the empty anchor desk NBC had been parking behind Holt.

In previous remotely produced editions, Holt sat in front of a video loop of the network’s main newsroom on the fourth floor of 30 Rock.

Holt’s counterparts on ABC and CBS, David Muir and Norah O’Donnell, respectively, have continued anchoring from their normal studios with elevated safety measures in place during most of the pandemic.