CBS’s daytime talk show “The Talk” has debuted a new logo and new open to coincide with two new co-hosts.

‘The Talk’ gets sprawling new set for 10th anniversary season

As previously announced, co-hosts Eve and Marie Osmond exited the show at two separate points during 2020 and were replaced with Elaine Welteroth and Amanda Kloots. 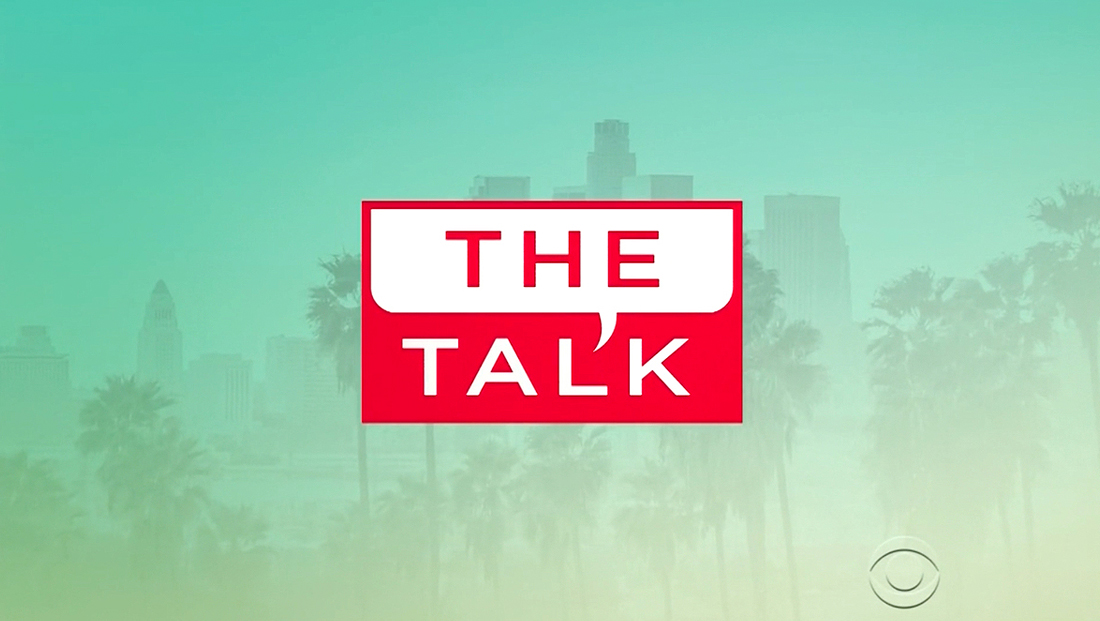 In addition to the host shuffle, the show also switched out its longtime boxy red and white logo that featured a speech bubble with a “tail” that descended downward from the white box containing the word “The” and between the “L” and “K” in “Talk,” which was reversed out of the red below.

The new logo keeps a similar red tone for the word “talk,” which is now in all lowercase letters.

A teal is used as an accent color for both the word “The” — which is in all caps and tucked just above the “a” in “talk” — as well as the speech bubble that rings the left, button, right and very small portion of the top of the lockup.

In addition to the new logo, the show also debuted a new open. 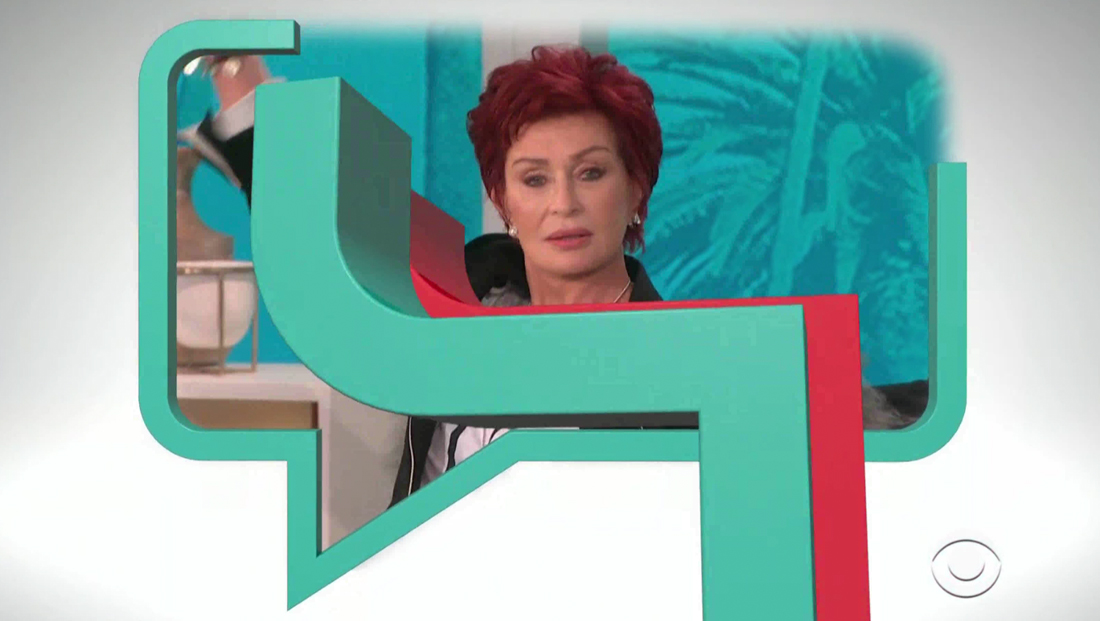 The open incorporates 3D versions of the speech bubble outline, including renditions that ‘snake’ around the screen. 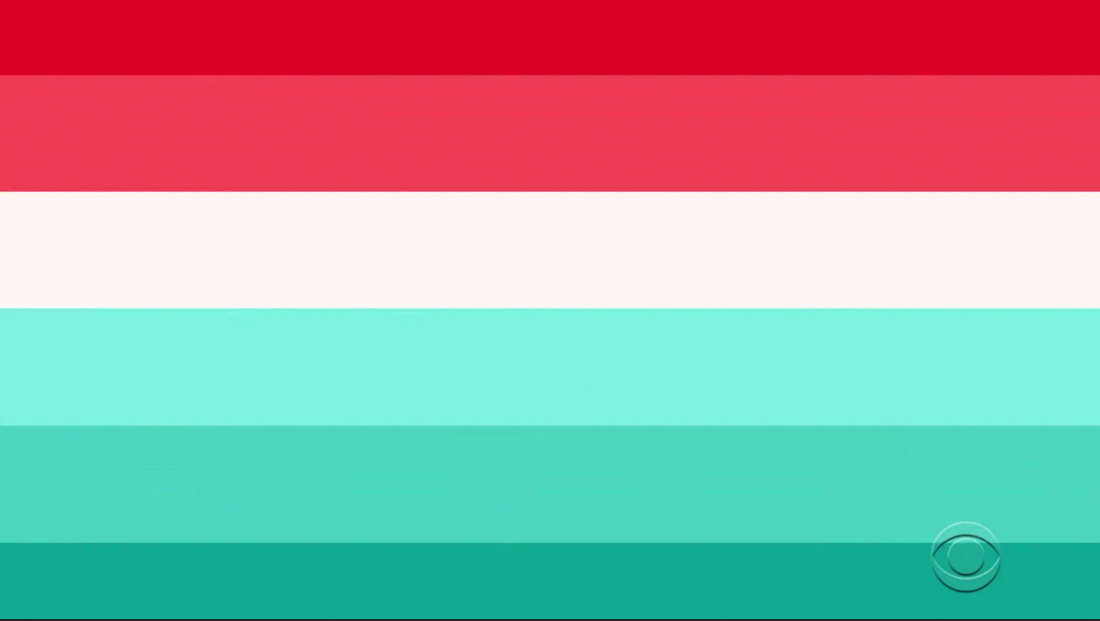 Teals and reds are used as one of the multiple wipes between teases. 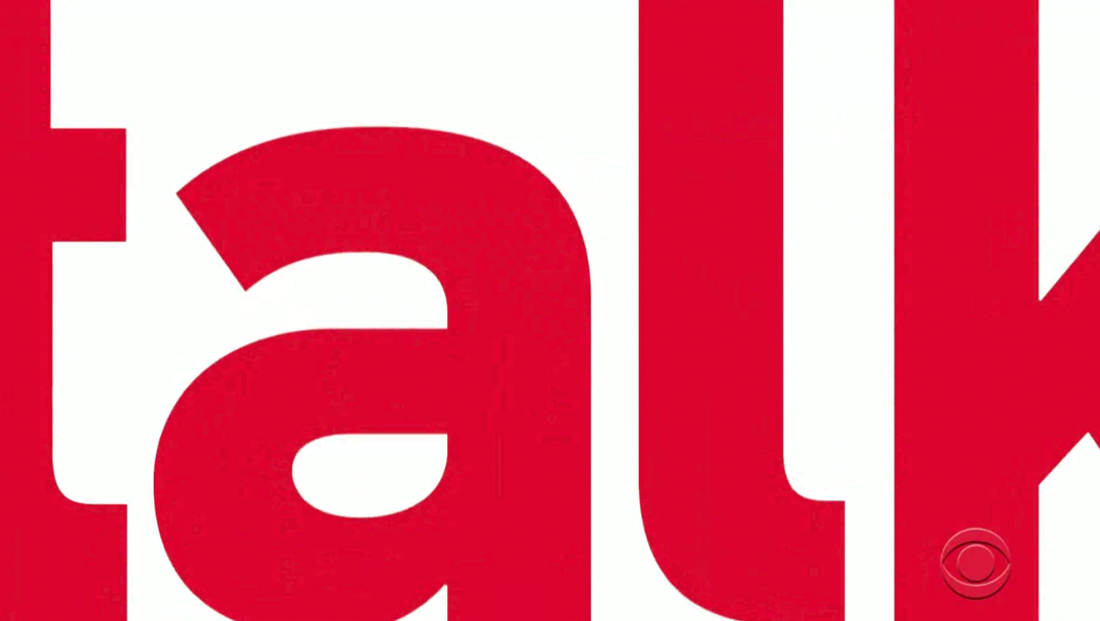 Teases can also use this oversized version of the word ‘talk.’ 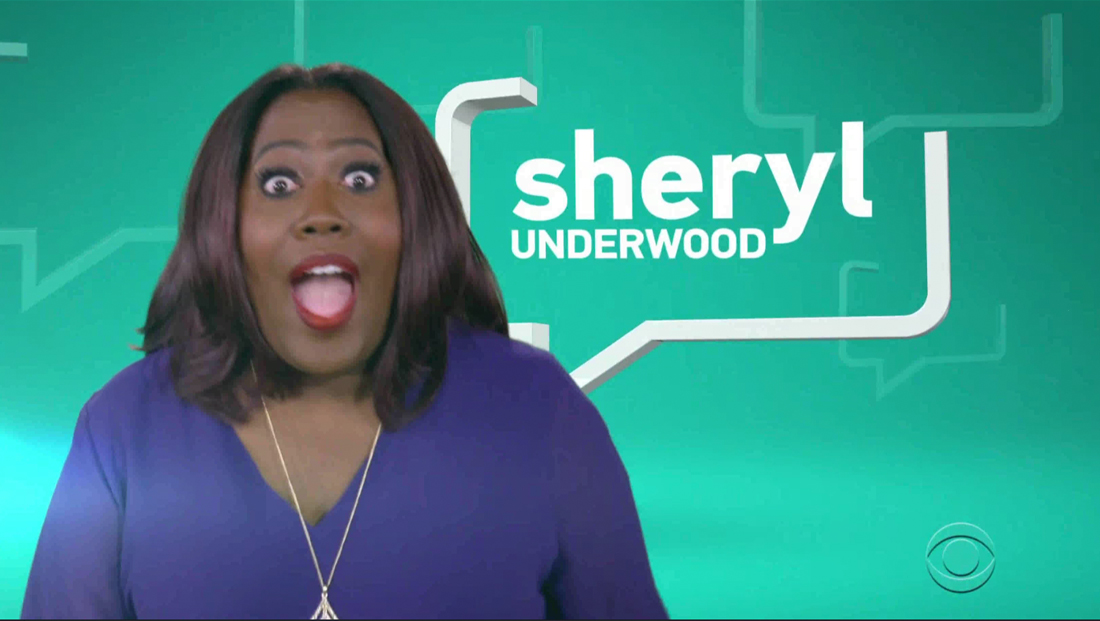 After the teases, the co-hosts appear in a variety of layouts using the speech bubble to frame their names.

Elements from the show’s old open, such as the accents on the sides and similar headline banners, can still be found in the new one.

Like most long running shows, “The Talk” has undergone several graphical updates over the years. The show also debuted a brand new set in 2019.