‘America’s Most Wanted’ returning to Fox with AR enhancements 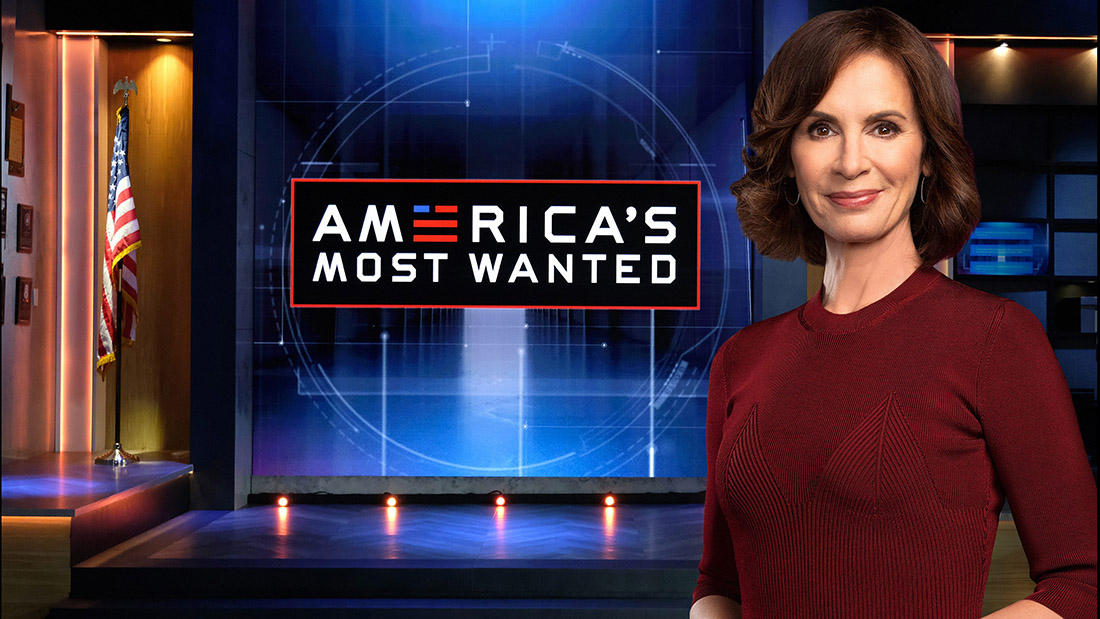 “America’s Most Wanted,” a long-running feature of Fox’s schedule, is back this March with Elizabeth Vargas as host. A key feature of the reboot will be augmented reality technology, allowing the show to bring those “wanted” into the studio.

Fox notes the series will utilize reenactments, part of the original show format,  along with “3D life-size avatars” similar to those that have been featured in sports coverage. These avatars “will illustrate what suspects might look like now,” becoming AR versions of police sketches.

Augmented reality will also show past movements of suspects via mapping and social media graphics.

The show’s logo has also been updated, moving towards a patriotic look with a techno-inspired font, dropping the show’s previous golden Bald Eagle design.

Vargas joins “America’s Most Wanted” after a stint as host of “A&E Investigates” and “NewsCafe” on FYI Network, along with a career at ABC News where she hosted news magazine “20/20” for 15 years.

The reboot of “America’s Most Wanted” will debut in March and is produced by FOX Alternative Entertainment and XG Productions.