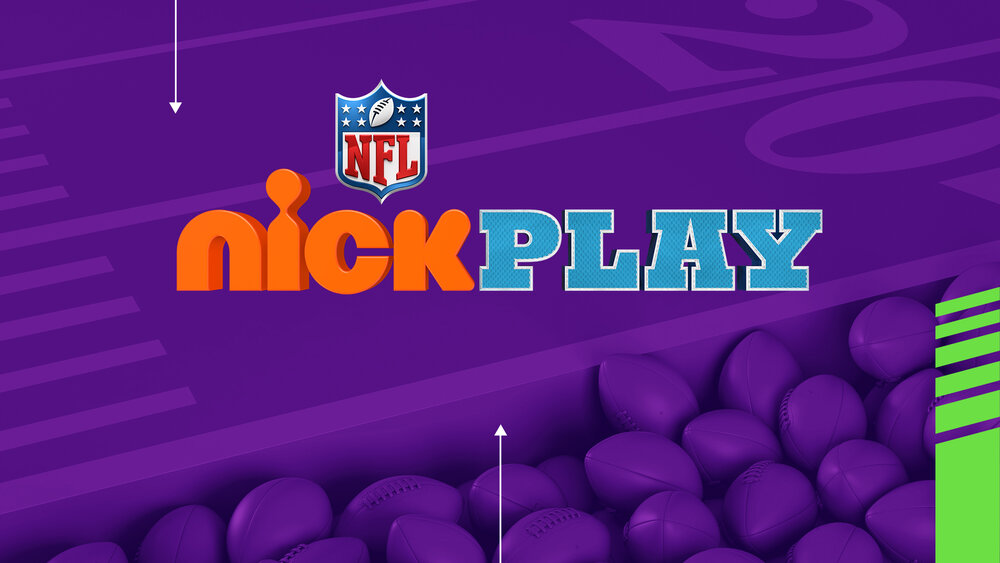 For this year’s NFL Wild Card game between the Chicago Bears and New Orleans Saints, CBS Sports and the NFL opted to try something different with a kid-friendly broadcast on Nickelodeon.

With over 2 million viewers tuning in on Jan. 10, 2021, the broadcast included a variety of augmented reality enhancements to make the game more appropriate for the network.

“There has never been a live sports experience quite like this on television, and the response has been overwhelmingly positive from audiences of all ages,” said Kurt Hartman, VP of Animation & Motion Graphics at Nickelodeon.

Branded as “NFL on NickPlay,” the team at Nickelodeon worked closely with agency Elevation to develop the branding and on-air look for the game broadcast. 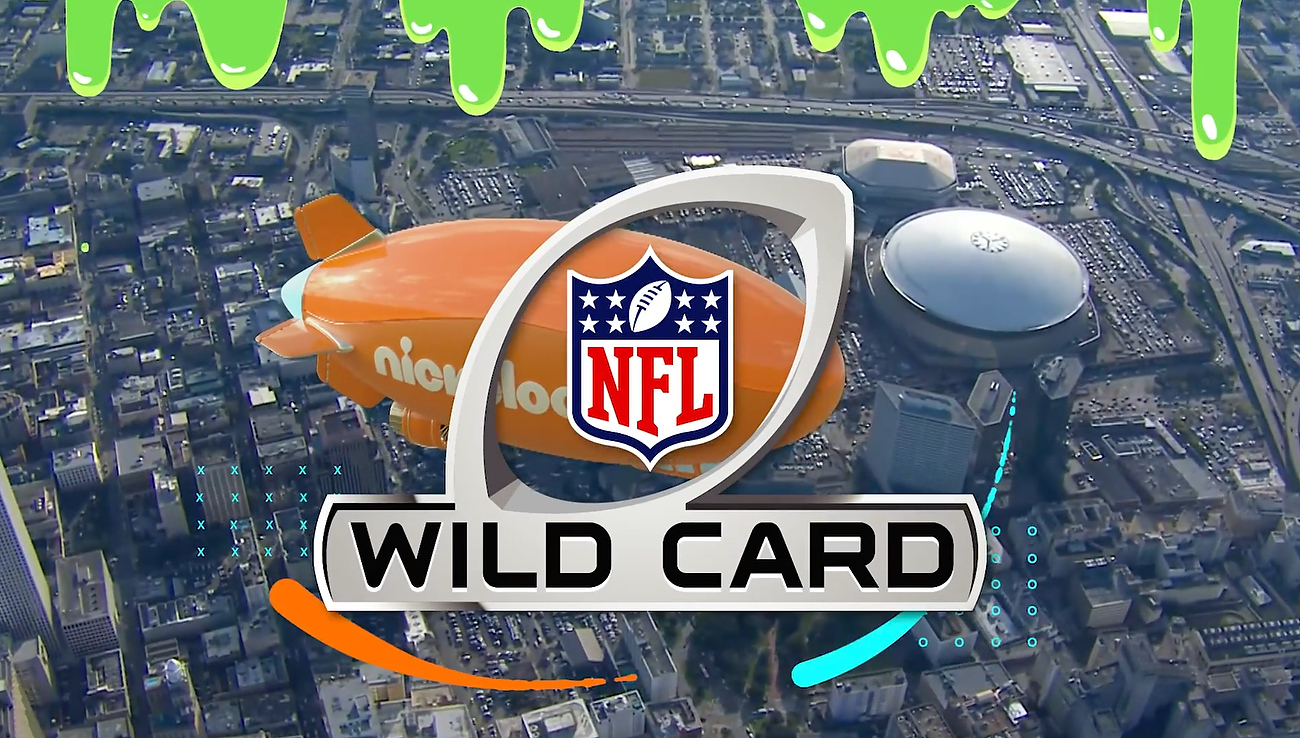 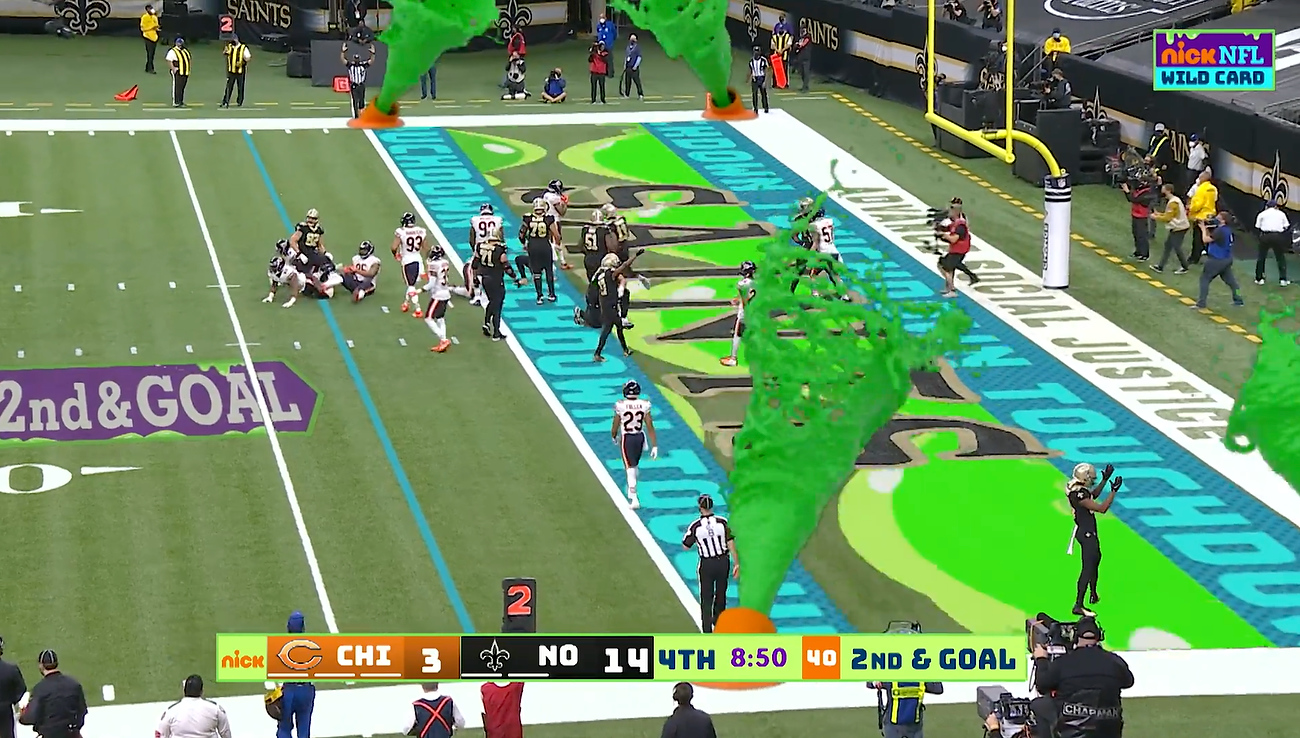 “Bridging the gap between the NFL and Nickelodeon audiences, the visual language for this package emphasizes the fun of the game while still maintaining the marquee feel of a big sporting event,” said Dianne Frisbee, art director at Elevation. “Striking that balance played into every creative choice and, of course, we ‘Nickified’ everything we possibly could, which meant lots of slime!”

The agency notes the network’s classic orange and slime-green colors were the starting point for the look, bringing in football-themed visuals along with characters from key shows. 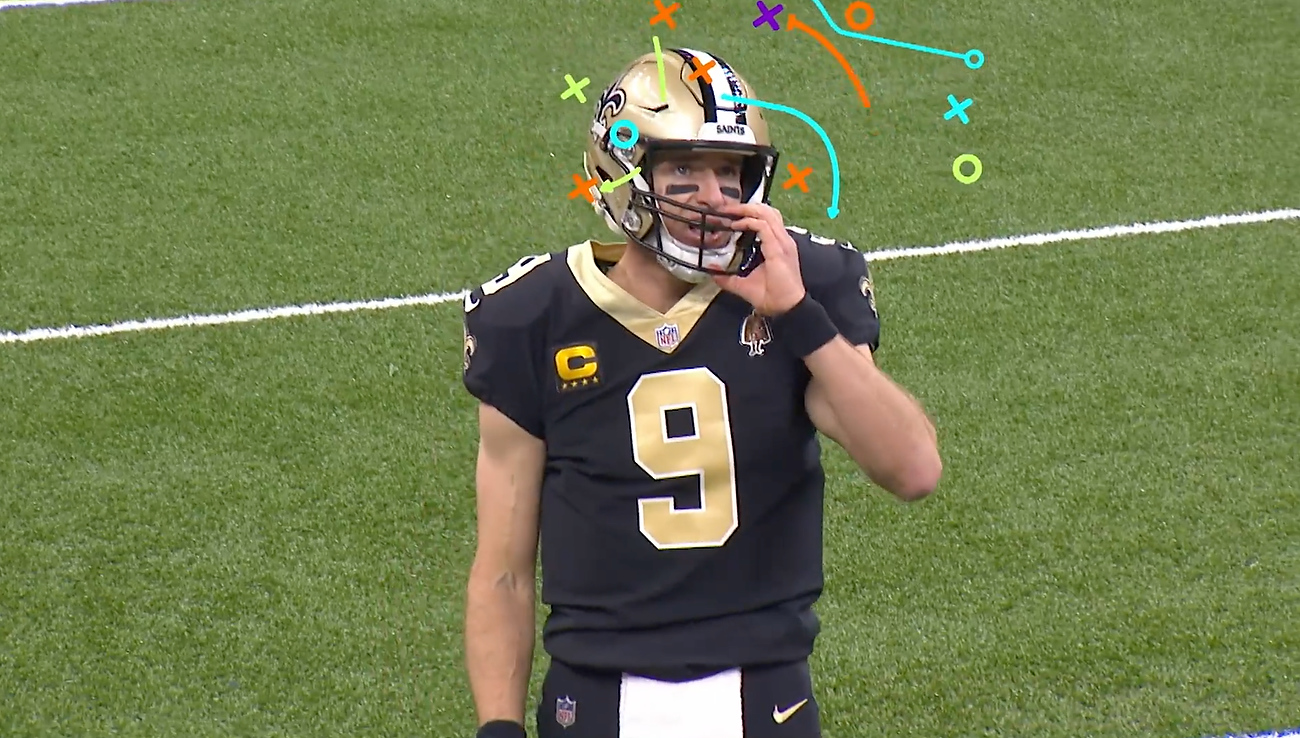 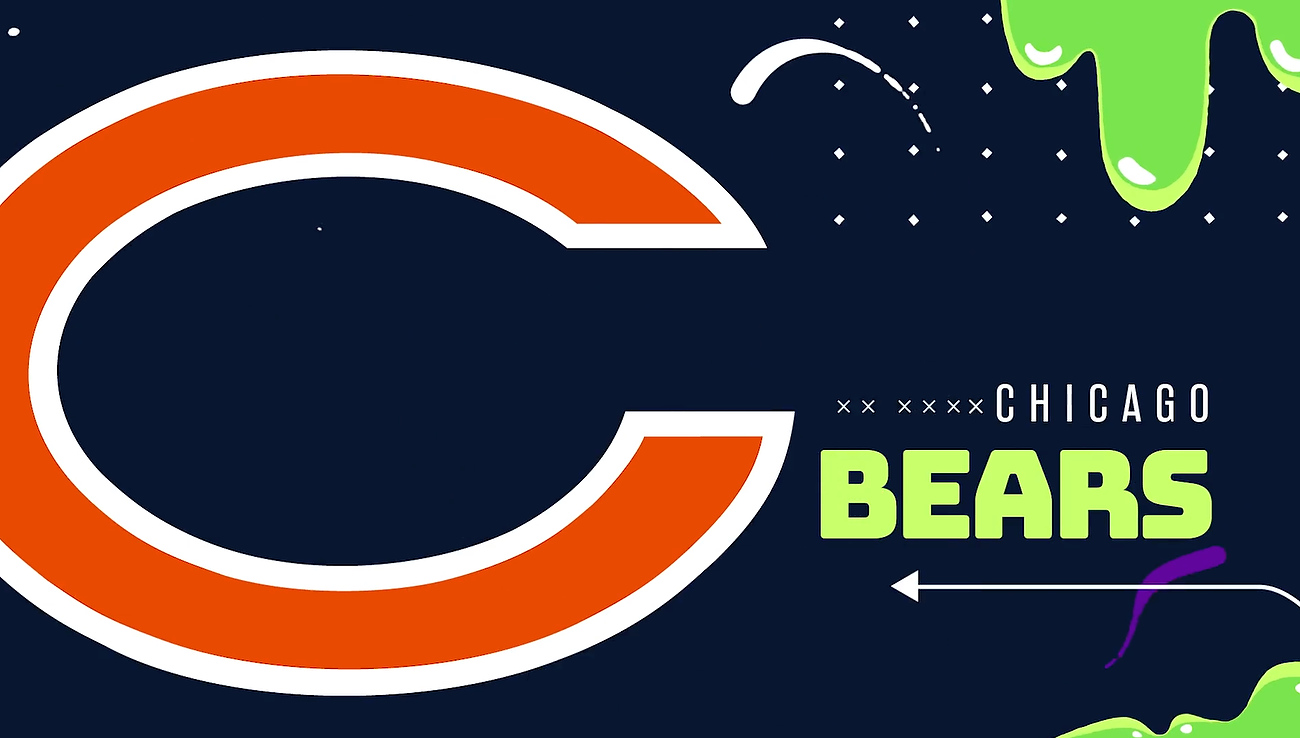 The “NFL on NickPlay” logo used a slab serif font with thick, block-like letters, while game-inspired textures — turf, footballs, and jerseys with a bit of playfulness.

Elevation then developed animation tests for in-game graphics and the promo toolkit, which the Nick in-house team further developed along with CBS SPorts and SMT, a sports technology and data company.

In total, over 125 clips were used throughout the game with 22 minutes of animation appearing with the game.

“We found a way to make the sport funny and irreverent, taking the business part out of the game for kids, but never losing sight that real football fans were also watching and enjoying,” said Giancarlo Barrera, senior art director at Nickelodeon Brand Creative. “It was a completely new and incredibly ambitious approach to live television for everyone involved — creatively and technically — but we had an all-star team to put it all together in Elevation, Nickelodeon, CBS Sports, and SMT. We’re all excited to see what’s possible and what’s next.”