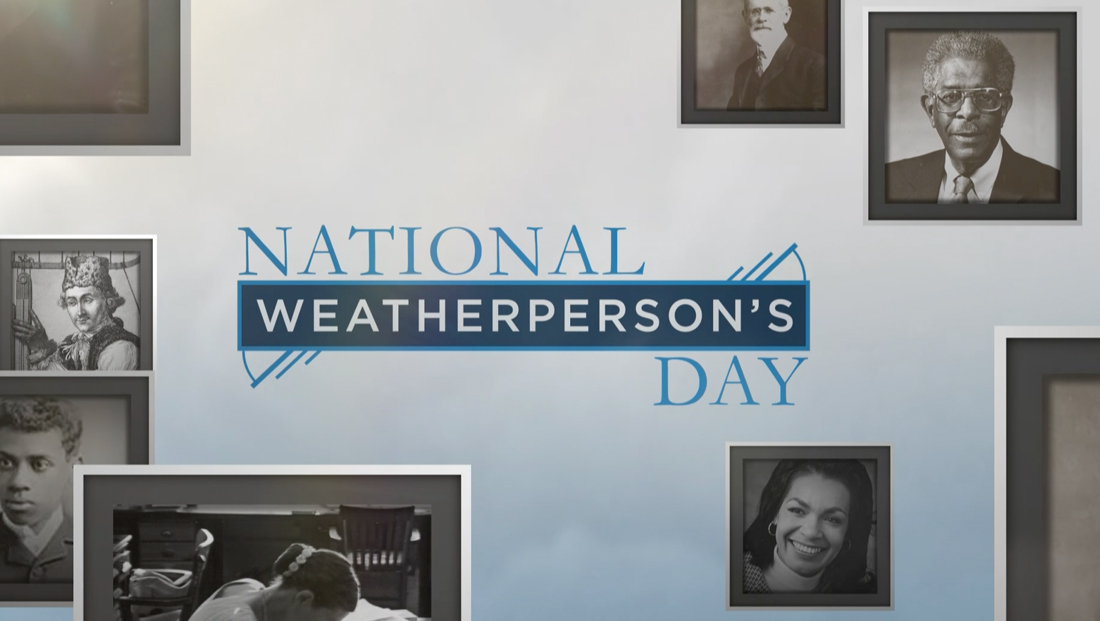 The Weather Channel is marking National Weatherperson’s Day with a series of vignettes of prominent talent toughing it out in severe weather.

The spots, which aired Feb. 5, 2021, go back years and showcase what were originally on camera reports from the network’s team of forecasters and reporters.

Before and after each clip, the network runs an animated sequence featuring historic imagery as well as accents that appear to be inspired by meteorological symbols typically found on the maps those in the profession rely on.

“We’ll also honor the pioneers in the study of meteorology, among them many great African American scientists who broke barriers in the scientific community. Without these early innovators — men and women — the science and storytelling we do at The Weather Channel would not be possible,” the network said in a statement.

FROM A TO ZEE: Turns out a day in the life of @Ginger_Zee isn't all sunshine and rainbows. She talks to @willganss about the most unexpected parts of life as @ABC's chief meteorologist. #NationalWeatherpersonsDay pic.twitter.com/y4TbToHJLS