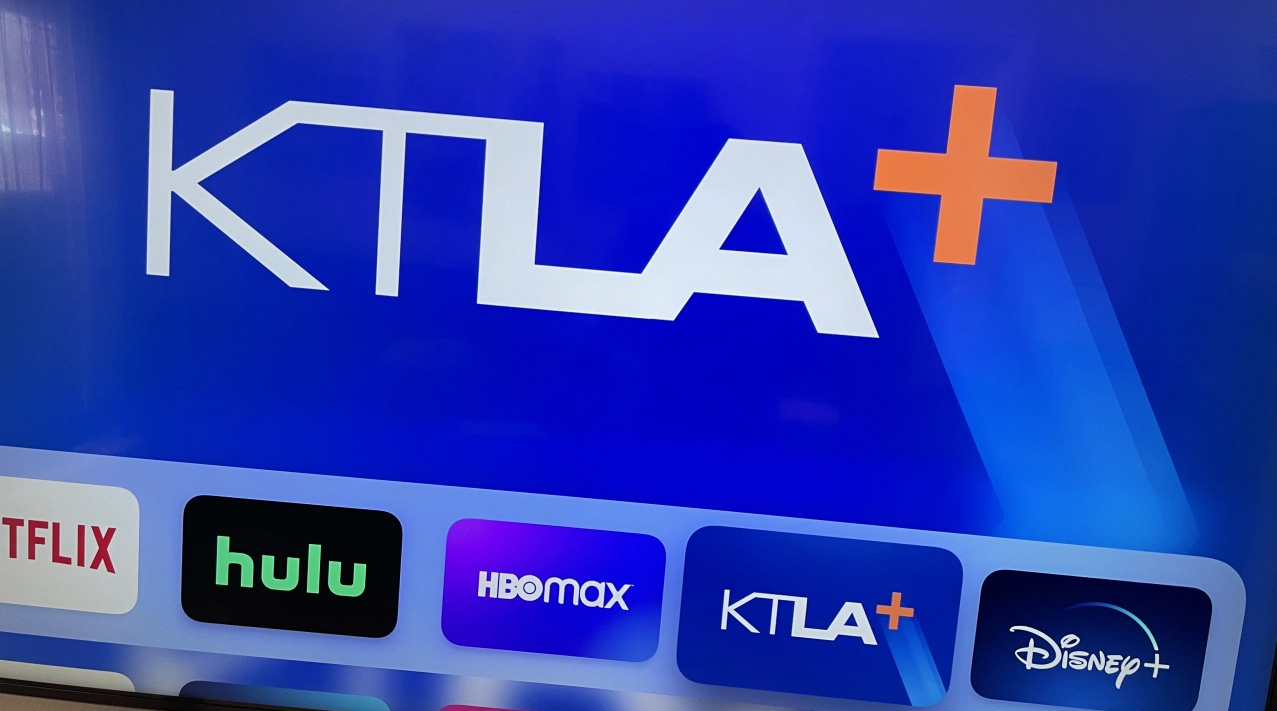 The free service will offer live streams of the station’s newscasts as well as its existing digital only show “5 Live,” as well as archives of specific segments after they air, supported by advertising.

Given that KTLA produces about 84 hours of newscasts a week plus “5 Live” and some additional sports and lifestyle programs, it appears that a good chunk of its content will be “cleared” to appear on KTLA+. For times without newscasts, KTLA relies mostly on syndicated shows, which typically do not allow their local stations to stream them.

KTLA is also planning original content for the service, though it did not offer additional details in its announcement.

As a Nexstar owned station (acquired from Tribune), KTLA is also part of the group’s effort to launch a national cable newscast culling content from its hundreds of newsrooms across the country.

That started life as a primetime newscast called “NewsNation” on WGN America, also acquired as part of the Tribune deal, and the company will rebrand the channel as a whole under the “NewsNation” name March 1, 2021.

Like KTLA, KRON’s service features live newscasts from its news heavy schedule as well as replays and original content throughout the day. Users have to pay $30 a year to watch the service.