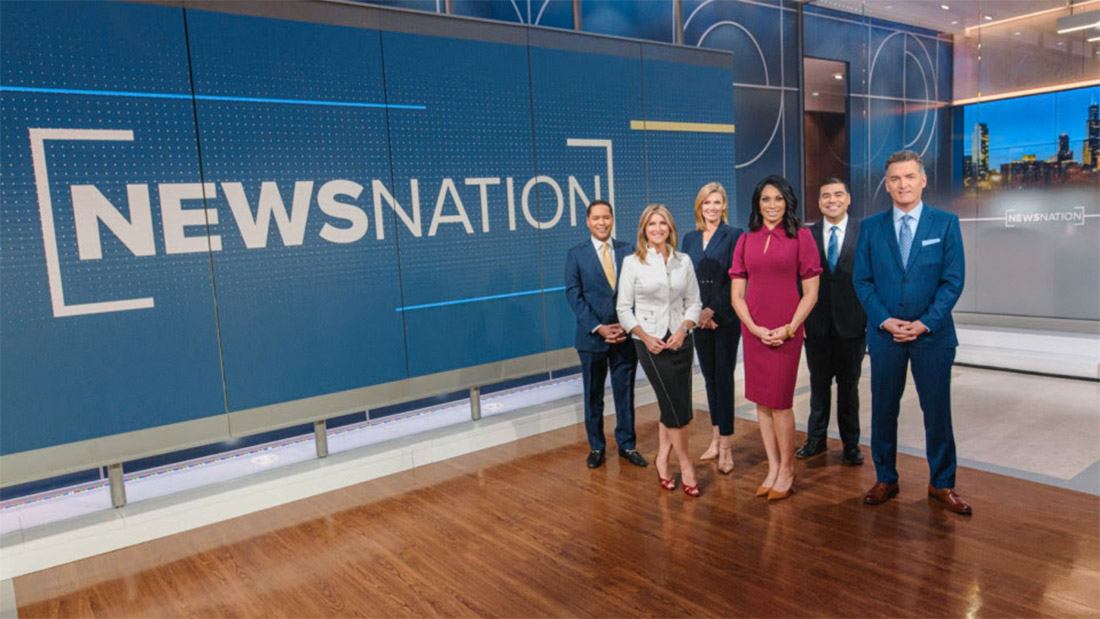 With the transition of WGN America to NewsNation and the launch of new branded hours, Stephen Arnold Music has delivered additional music cues for the various programs.

The music builds upon the sonic branding package the firm delivered with the original launch in Sept. 2020, then as just an evening newscast. That music, inspired by Aaron Copland, is crafted to evoke midwestern ideals.

“NewsNation Early Edition” and “NewsNation Prime” build upon the original package while “The Donlon Report” and “Banfield” received all new themes for their launch on March 1, 2021.

“The theme for ‘The Donlon Report’ has depth and weight to fit the common-sense views and insight of veteran anchor Joe Donlon,” said Chad Cook of Stephen Arnold Music.

“It’s a rich, engaging sound that works with a wide range of subjects from politics to pop culture, while complementing the network’s overall brand.”

“It’s contemporary, energetic and has a late-night feel,” said Cook. “It draws you in right away with a strong melodic signature and spirited groove.”

The team at Stephen Arnold Music worked closely with Nexstar’s Jonathan Killian on the updates.

“Jonathan wanted the music to be versatile, to have broad, mainstream appeal, and accurately mirror show content,” Cook said.

“We explored various styles, pacing and instrumentation before arriving at musical signatures that work seamlessly with the visuals and communicate the essence of each show.”