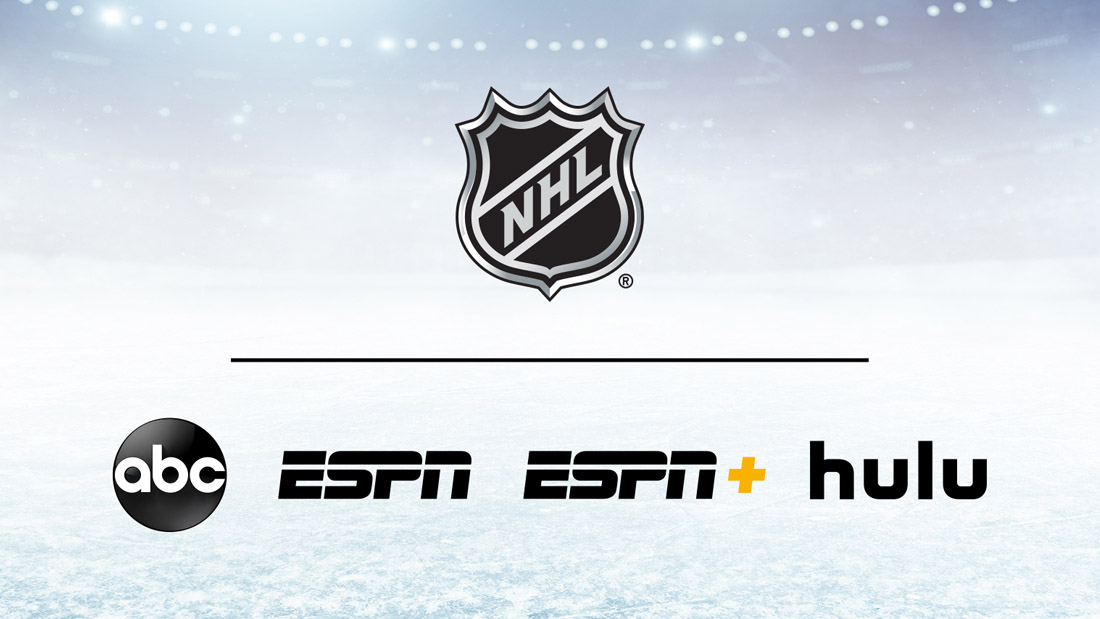 The National Hockey League will return to ESPN beginning with the 2021-22 season after a more than 15-year absence under a new rights agreement that includes 75 national games and over 1,000 streaming games per season.

One of the well-remembered pieces of ESPN’s coverage from the 90s was the theme music which is slated to return this fall.

“As excited as we are about our new agreement with the NHL, we’re also very excited that we will be bringing back the ESPN hockey theme music that is very familiar and iconic to hockey fans,” said Mark Gross of ESPN.

“We’re in the very early stages of getting ready to launch our coverage, but there was never a question as to what the music would be.”

From composer Bob Christianson, who is also known for his NCAA March Madness theme on CBS, the theme first debuted in 1992 for ESPN’s then-titled “National Hockey Night” (a riff on the famous “Hockey Night in Canada” branding).

“When ESPN first started, a good part of the music that was on ESPN was mine, maybe even the majority,” said Christianson in a 2014 ESPN Front Row story. “I had baseball, NCAA basketball, NBA basketball, hockey.”

The theme is also currently in use on ESPN+ for “In the Crease,” a nightly hockey program hosted by Linda Cohn, and for the NCAA hockey championship.