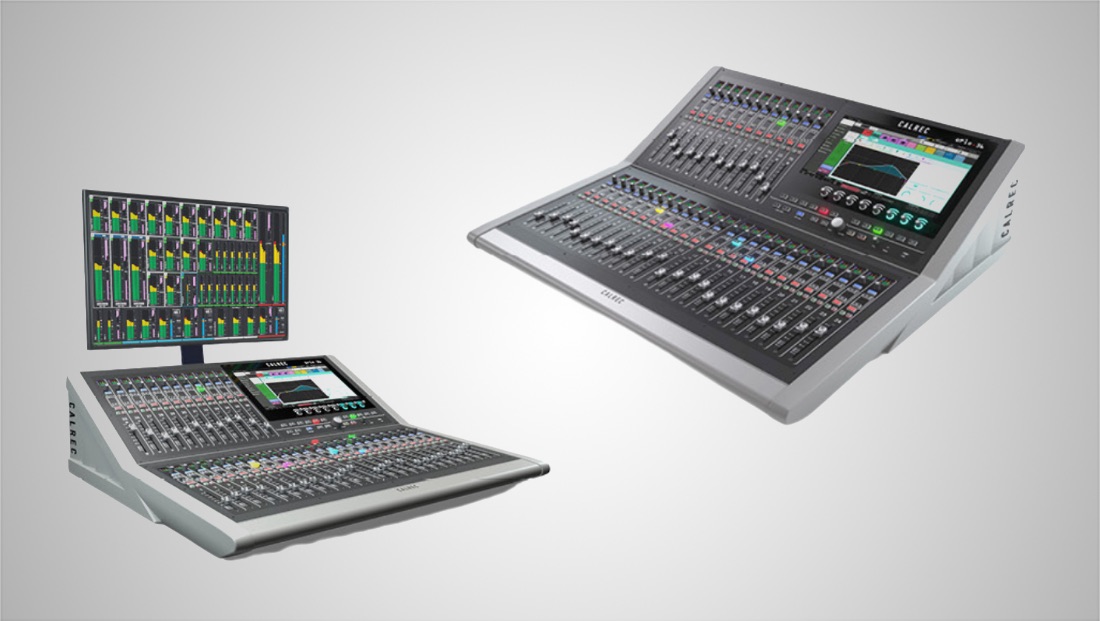 Calrec has announced updated versions of its Brio audio console, the Brio Duet and Brio Medley.

These versions focus on greater channel counts and expanded connectivity with new pricing.

“We’re very proud of the way the Brio has been embraced by the market and that its versatility has been so widely recognised, but it’s so important to keep across market requirements. We’ve listened to our customers’ changing needs and our new Brio Duet and Brio Medley packages have increased capabilities at excellent value for money,” said Dave Letson of Calrec.

“Both packages provide better value for money to our customers, and a much broader appeal to people working in more specialist areas like smaller outside broadcast units and flypacks.”

For existing Brio customers, Calrec is offering an upgrade option to 96 channels on a 64 channel Brio.