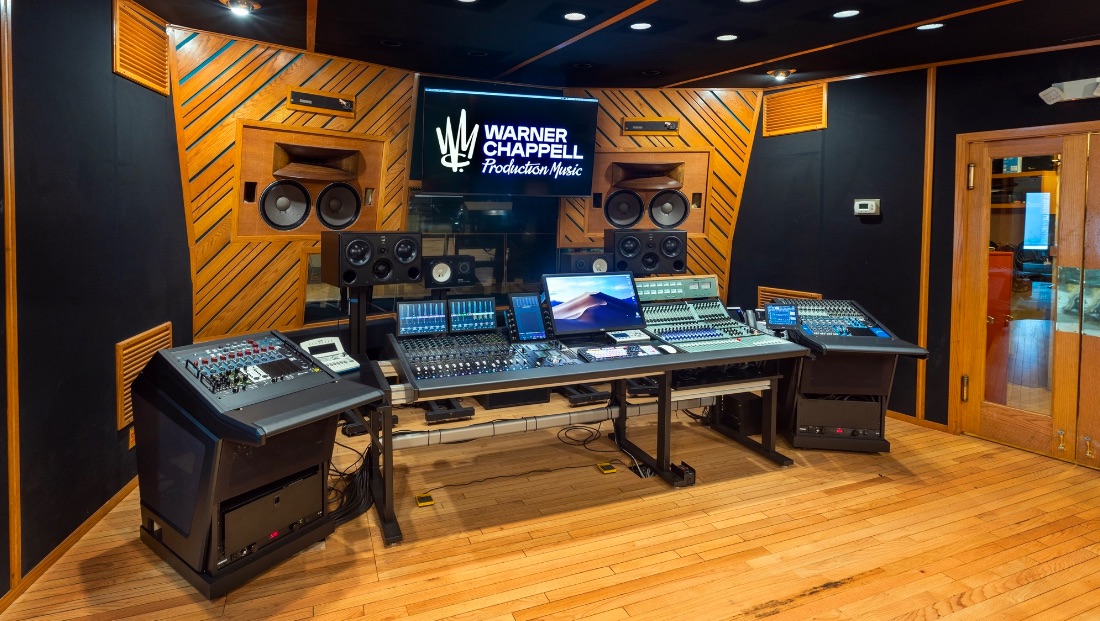 Warner Chappell Production Music has updated its recording facilities, relocating its Nashville studio and opening a site in Los Angeles.

SkyLight provides custom music services as well as recording and mixing support for the acclaimed WCPM library. Its staff of seven includes five-time Grammy Award winner Ryan Freeland, who joined as House Engineer in December of 2020, along with WCPM’s VP of Production, Scott Reinwand, a long-term consultant who came onboard full-time in July of 2020 to help oversee West Coast production.

Both Reinwand and Freeland report to WCPM’s Head of Production, Pat Weaver, who said: “The transformation of this space has been a year in the making and very much a labor of love. We’re extremely excited to be a part of the creative community here in Hollywood and have assembled a top-notch team to help expand our custom services and step up our game across the board.”

Meanwhile in Nashville, WCPM’s former building has been demolished for redevelopment, prompting an upgrade.

Sandtrack features three studios, the largest of which, Studio A, is capable of holding more than 30 musicians. Studio A, along with two additional control rooms, received substantial equipment upgrades, including a custom hybrid Avid S6/Tonelux 1628 console and microphone preamplifiers by Rupert Neve Designs. For a full equipment list for both SkyLight Studios and Sandtrack Sound, click here.

SVP of Production, Aaron Gant, who oversees WCPM’s operations in Nashville, said: “We’re thrilled to be working out of such a historic studio and using it to bring together Music City’s talented songwriters and musicians to record for Warner Chappell Production Music. Our team is extremely excited for the future.”