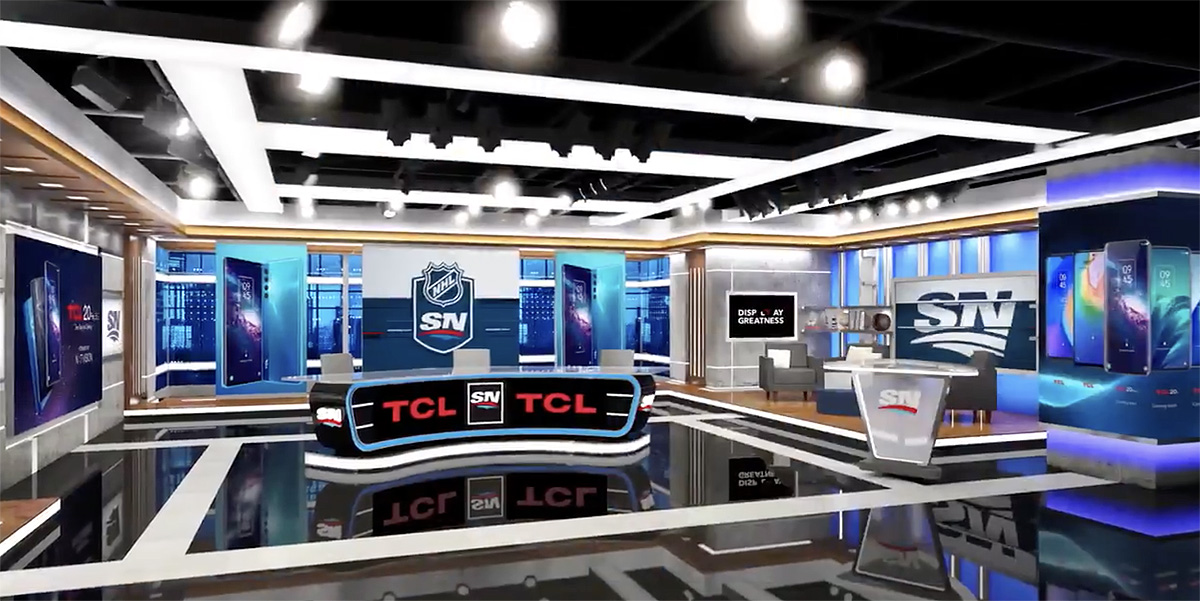 Sportsnet plans to debut a new NHL-focused studio in time for the 2021-22 season, which is scheduled to begin in October.

The new broadcast facility relocates Sportsnet’s NHL coverage from the Canadian Broadcasting Centre, where it had utilized Studio 41 and 42 since 2014, to the Rogers Campus.

Initial renderings show the studio located adjacent to the lobby at 333 Bloor St. 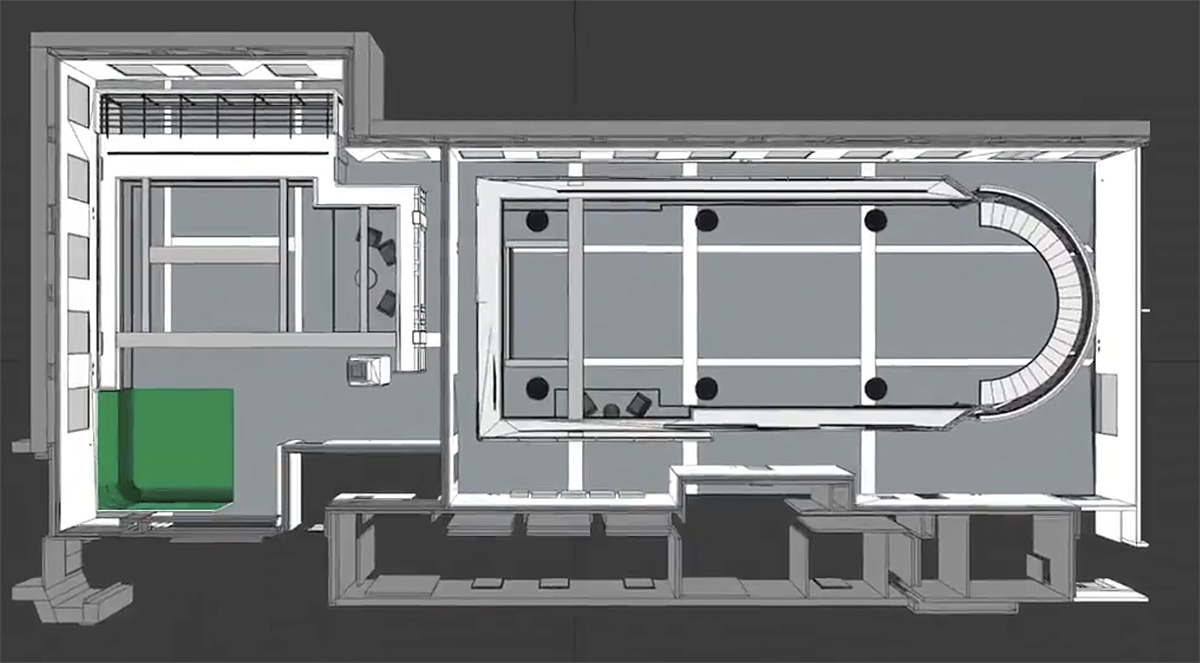 The new studio includes two primary sets with a wide array of LED technology, including moving video walls, and even virtual set extensions. The facility updates also include new control rooms and the latest in IP production. 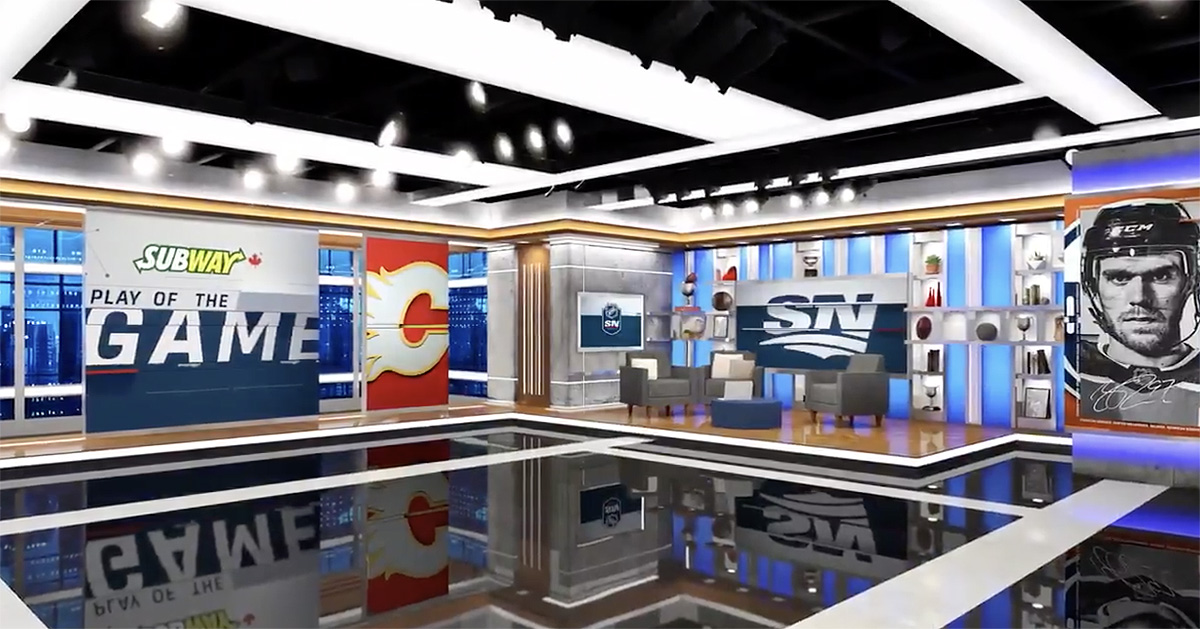 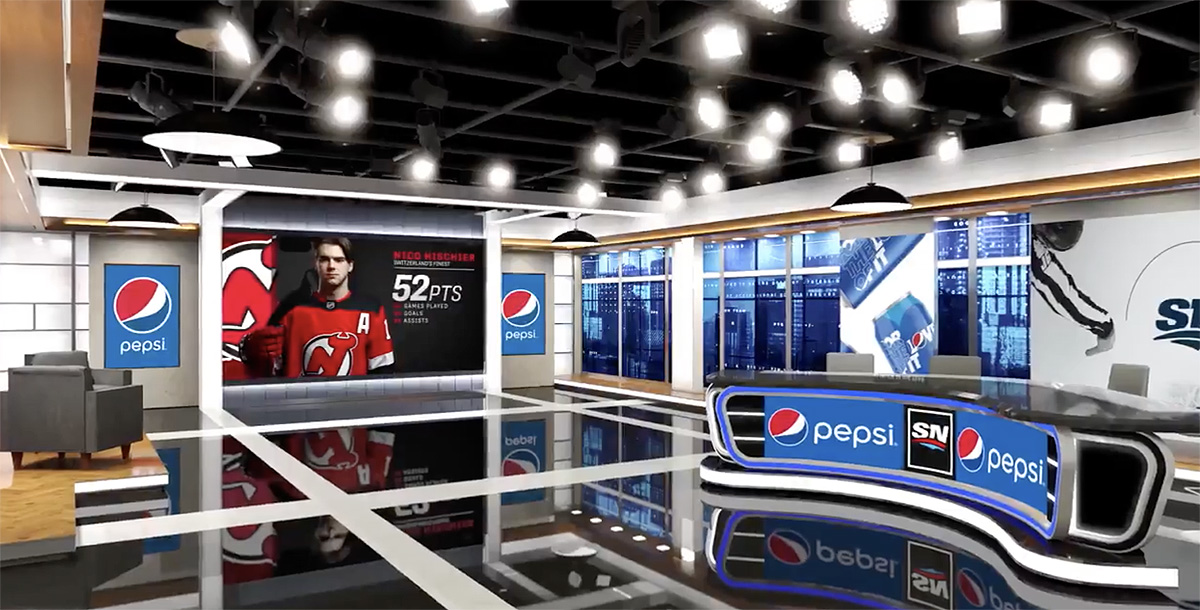 “Sportsnet continues to invest in all of our sports properties and platforms through enhanced technology that will bring the most immersive experience to fans and provide advertisers with an ideal environment to build their brands,” said Bart Yabsley, president of Sportsnet. “The studio will be versatile, interactive, and future-forward, and is designed in a way that is flexible and adaptable to the changing media landscape.

Previously, Sportsnet had additional studios in the building housing the Hyatt Regency hotel on King St. including a streetside studio.

The move of NHL coverage to the campus brings the network’s production operations into one facility.