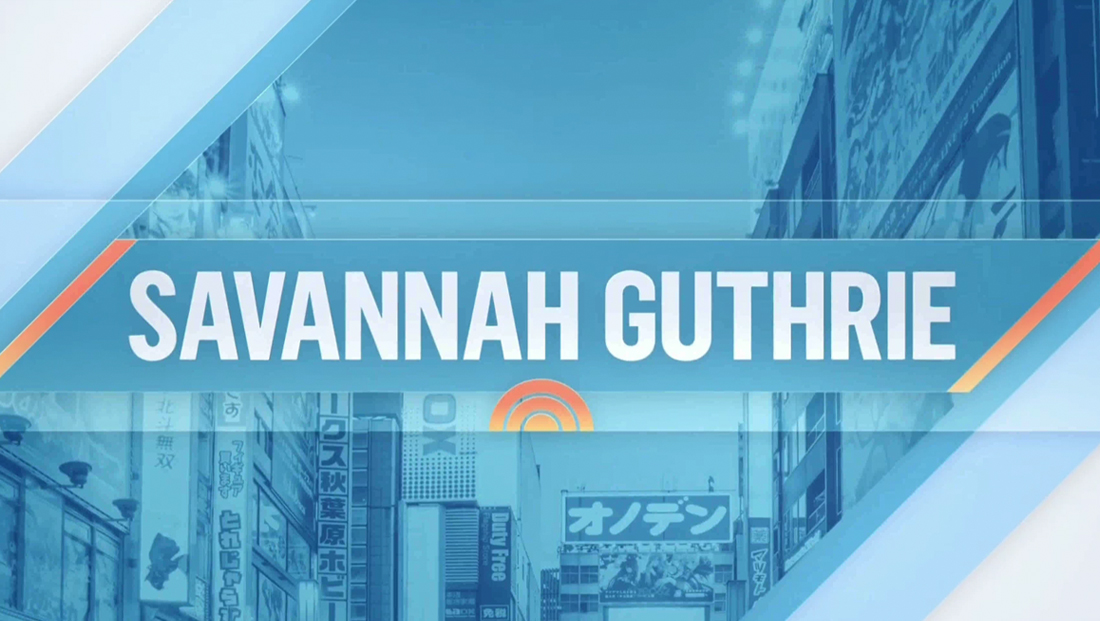 Ahead of the delayed 2020 Summer Olympics, NBC News‘ “Today” began split anchoring between Tokyo and Studio 1A, Monday, July 19, 2021, and made some modifications to its open to reflect that.

NBC has dispatched Savannah Guthrie to Tokyo but co-anchor Hoda Kotb and de-facto co-anchor Craig Melvin were in New York City as of July 19, 2021.

Officials are requiring strict guidelines for journalists traveling to Japan to cover the games to keep them separate from the general population, including a three day quarantine in a hotel.

The long process journalists covering the Tokyo Olympics have to go through https://t.co/53JHqooYOV #TVNews #BroadcastNews

Guthrie had been in New York as recently as Friday, July 16, 2021, so she is currently anchoring from the rooftop of Hilton Tokyo Odaiba, which NBC has rented a block of rooms at along with other broadcasters, according to a network source. Plans call for primetime broadcasts anchored by Mike Tirico to originate from this site as well. 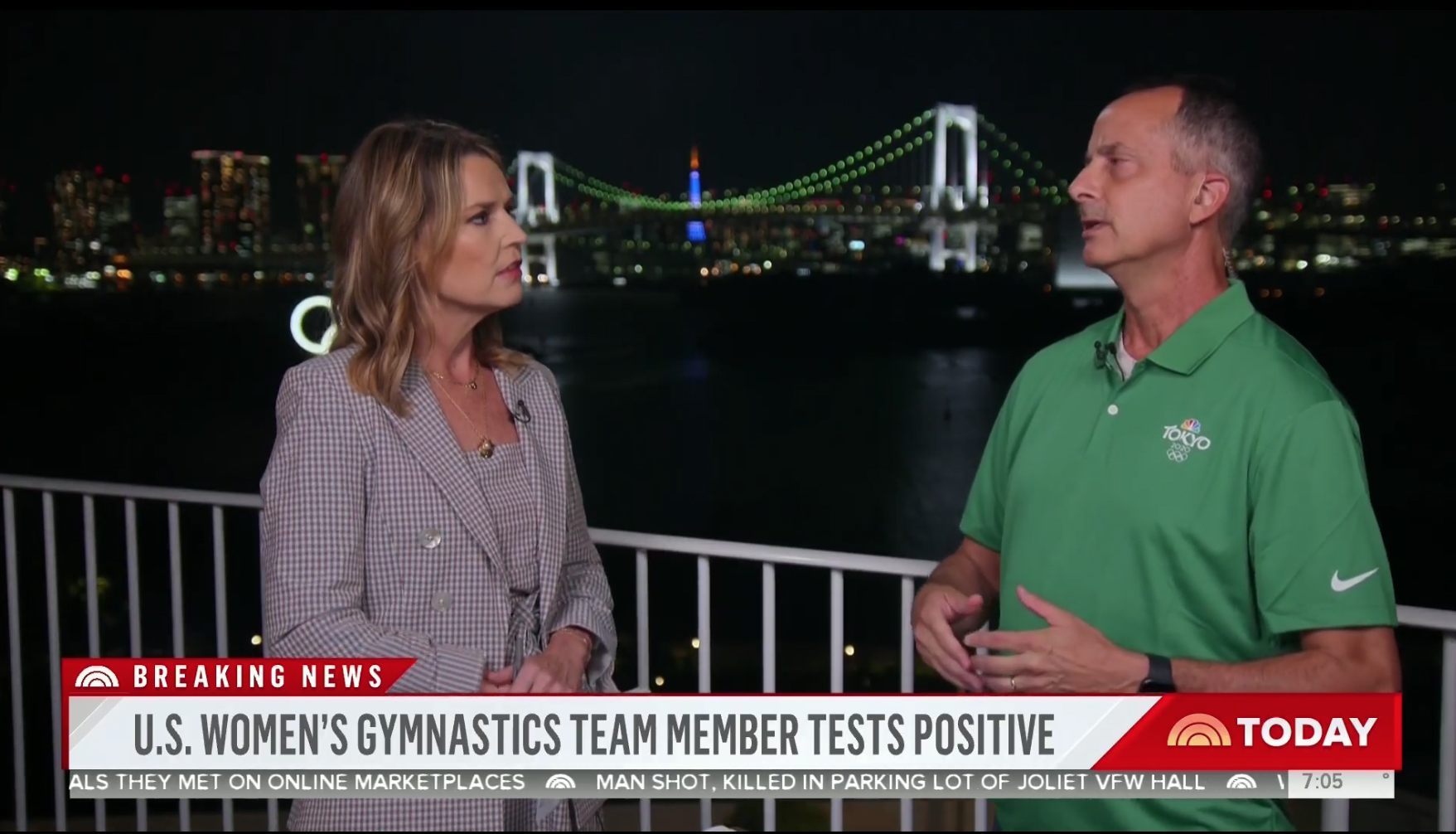 Guthrie’s position has the famous Rainbow Bridge and Tokyo Tower in the background.

A floating version of the Olympic rings was also visible behind her.

Guthrie is also slated to co-host the opening ceremony. NBC is also planning to carry the opening ceremony live Friday, July 23, 2021 starting at 6:55 a.m. eastern, essentially pre-empting the last five minutes of local news and “Today” in some time zones.

That will be capped by a special edition of “Today” with repeats of the ceremony airing later that day.

For the split shows, the network updated the angular open that debuted in May 2021, to include imagery of Tokyo in the background behind Guthrie’s name. Normally there are pictures of Rockefeller Center in this portion.

The announce was also changed to “From NBC News, this is ‘Today’ with Savannah Guthrie … from Tokyo, Japan, and Hoda Kotb … from Studio 1A in Rockefeller Plaza.”

Meanwhile, Melvin and Kotb opened the show at the main anchor desk before cutting to a three box with Guthrie in the middle.