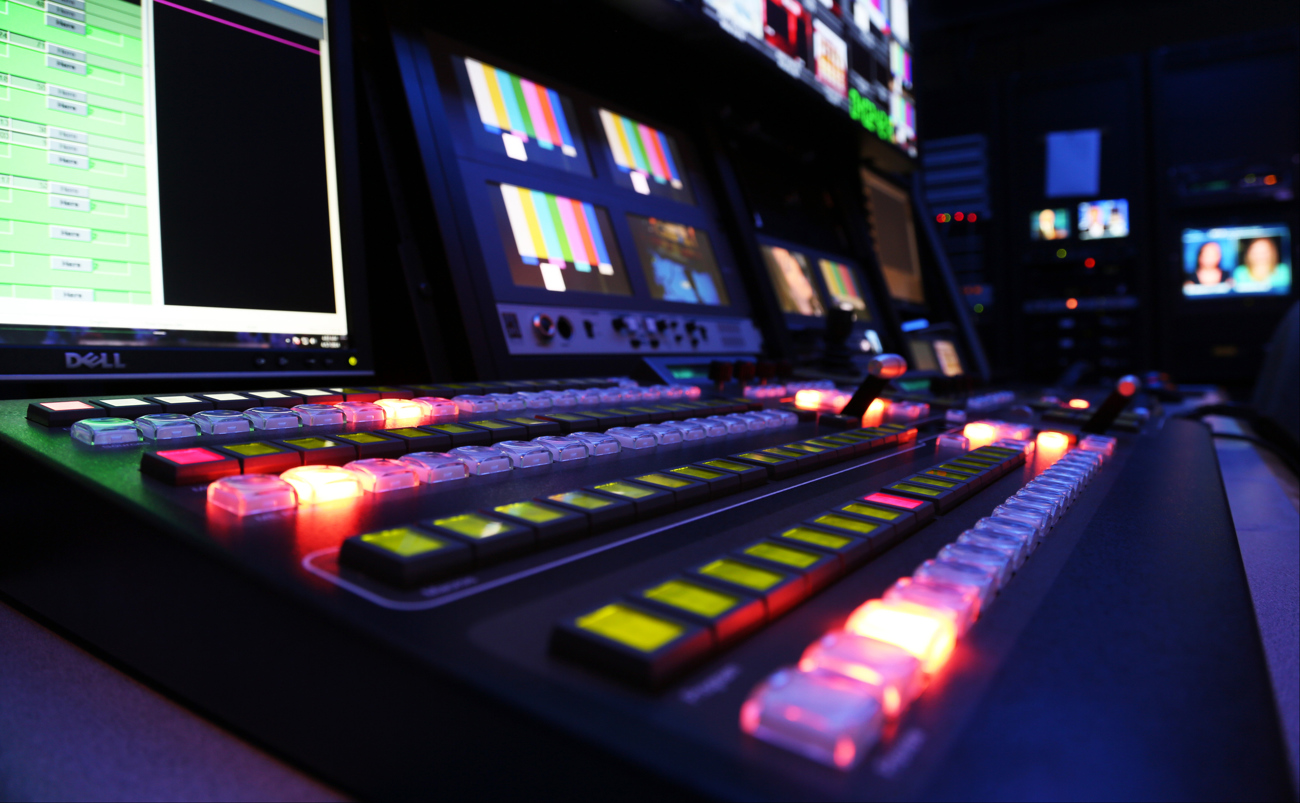 The broadcasting equipment industry – which in this study includes technology like antennas, video servers, encoders and transmitters – is estimated to grow 7.7% this year, with demand for distributed broadcasting gear as one of the drivers.

Demand over the decade is forecast at a 9.4% compound annual growth rate (CAGR), growing from just 6.6% over the last five years.

Video servers lead the equipment in the report at a CAGR of 11.5% over the decade.

North America leads the global broadcasting equipment market with a 38.5% share and will expand at a CAGV of 8.9%, representing over $1.6 billion by 2031.

In the United States specifically, growth is expected to hit 8.7% with Persistence Market Research citing the presence of service providers such as Cisco, Harmonic and Belden as a likely contributing factor.

Overall, the increasing adoption of UHD production and transmission is driving for broadcasters as they seek to meet the demand for new formats.

Other key markets noted in the research include Germany, UK, China and Japan.

Estimates predict the United Kingdom will hit $1.4 billion by 2031. The Chinese market is anticipated to grow at 10% annually between now and 2031.

Moving forward, broadcast equipment manufactures are looking to strike partnerships with technology and digital solution providers in order to offer new innovations within the market. This could lead to future M&A activity.