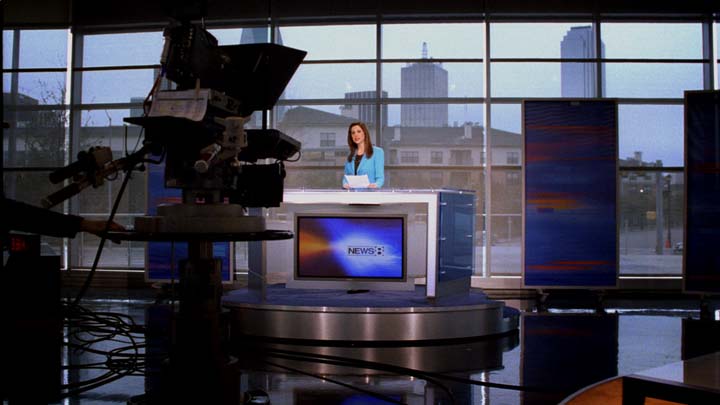 Tegna’s WFAA is set to depart its streetside studio by early 2022.

The facility, in the Plaza Towers building at Victory Park, went online in 2007 and also houses Cumulus Media radio stations.

“WFAA has made the decision to create a new state-of-the-art studio and newsroom at our Young Street building and will sunset our Victory Park Studio in January of 2022,” said Carolyn Mungo, VP and station manager at WFAA.

“WFAA continues to grow and evolve to meet the needs of our community, clients, and partners. We are excited about these changes and how they will enable us to better serve our audience, but also thank Victory Park for hosting us.”

First uncovered on message board TV News Talk and confirmed by NewscastStudio, the move follows a recent industry trend away from streetside studios. Broadcasters such as WBBM in Chicago have also departed their windowed studio in favor of a technology-driven space just down the hall.

While the main background of the Victory Park studio was never the windows, WFAA had further reduced outside views following a 2018 set update which added LED display technology and a new anchor desk. 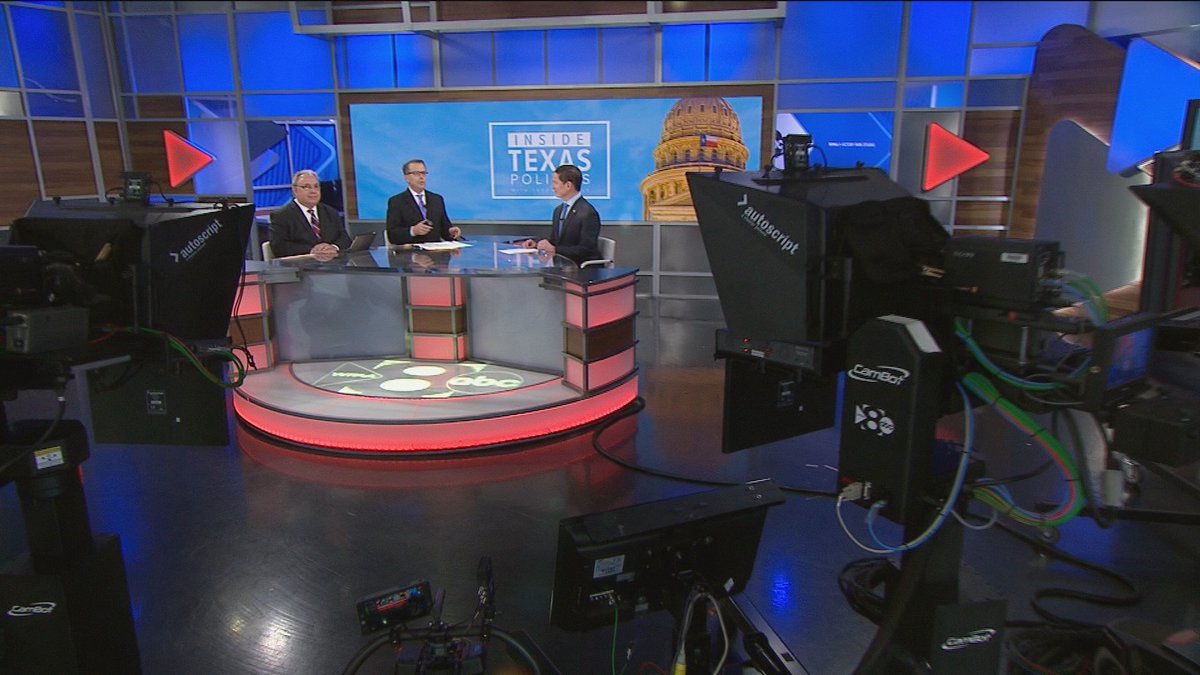 Streetside studios are often in locations that draw foot traffic, with WFAA’s studio just steps from the American Airlines Center, home to the Dallas Mavericks and Stars.

These spaces often command higher rent prices given their ground floor, high traffic location and also usually come with logistical challenges as they often do not have the same square footage as a typical broadcast facility.