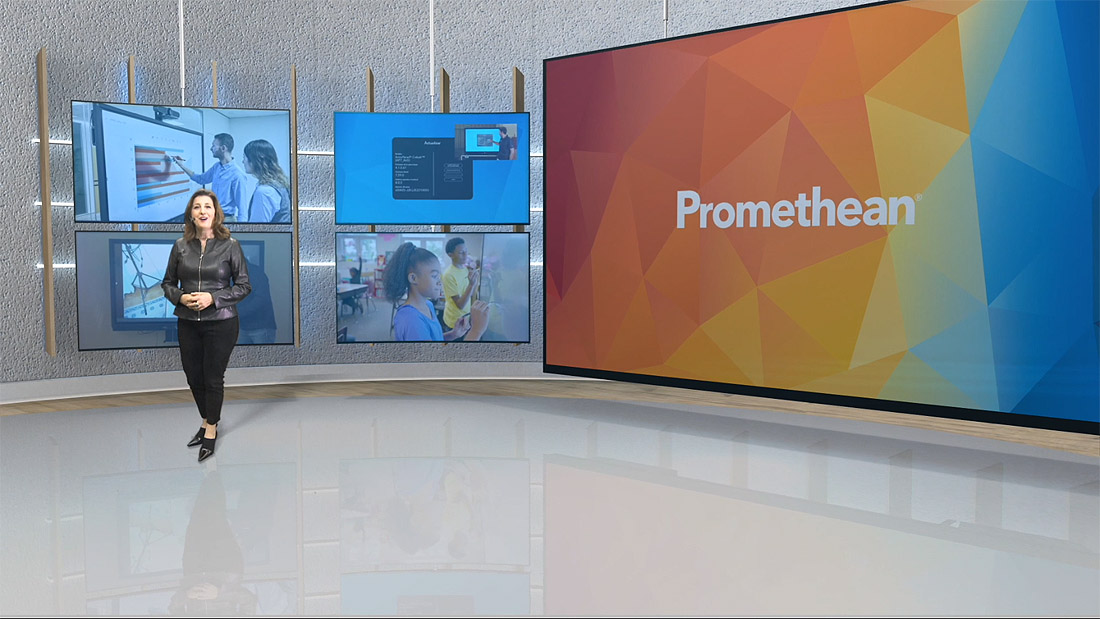 As the number of live events increases once more post-pandemic, so it is becoming increasingly useful to adapt some of the recent advances seen in more general broadcast workflows to the sector. Partly this is because of efficiency, partly because live events are getting more complicated. In their use of cameras, mixers, signals, audio, lights, and lately, graphics and AR, they increasingly resemble broadcast shows.

Until recently the costs were higher in broadcast than would typically be expected for event environments, but now the technology can be repurposed to be used in a more flexible manner. Some of the recent developments in the automation of the broadcast workflow have direct benefits over in the AV world of the live event workflow, with also a great degree of commonality between some of the gear used in both cases (lighting, trusses, for example).

IP workflows, especially NDI and other similar technologies, make it possible to have a non-SDI high-quality video workflow without some of the more esoteric components than broadcast would once have demanded. 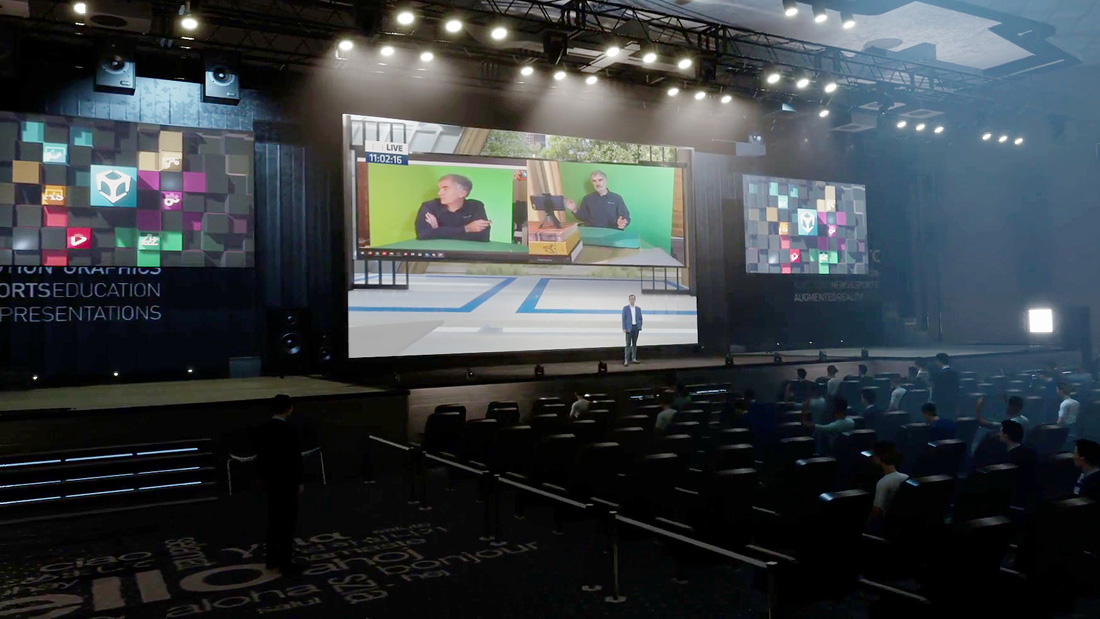 On top of that, the concept of the playlist and discrete, triggered events happening in a carefully choreographed sequence, is similar in both worlds. There is a schedule and a number of items that need to take place on demand, often with careful timing of separate parts of the workflow required. Partly as a result of this the culture is the same as well; there are no do-overs — the aim is to get it right the first time.

Brainstorm has been on the cutting edge of virtual content production for decades now, with products such as eStudio or InfinitySet, which helped customers to overcome the limitations of the pandemic by embracing the possibilities that virtual production provides. InfinitySet allows for creating photorealistic virtual productions and showcasing complex events like live tele-transportations of presenters, placing them together in the virtual studio simultaneously.

A virtual classroom for elearning powered by Edison PRO.

As technology evolves, data-driven graphics, virtual technology and augmented reality (AR) are now available in cost-effective packages that do not imply any loss of image quality. Examples of that are Brainstorm’s Edison PRO, for instance, and other template-based products such as AstonElections.

Edison PRO is an affordable and easy-to-use presentation tool that allows broadcasters and live events companies to transform any live presentation or studio show into a fully immersive experience. Designed from the ground up to be easy to use for those with little or no previous experience in graphics, video, image, or indeed the art of 3D object creation, Edison PRO is template-based for speedy deployment. Perhaps even more usefully, all that is required as a starting point is something as simple as a PowerPoint file or a PDF, allowing broadcasters, content providers and corporate users to re-use already generated assets in exciting new ways.

The benefits are huge. It uses drag-and-drop operation, and ships with a library of pre-defined templates, scenes, furniture, pointers, screens, and other objects to populate scenes for a wide variety of use cases. Crucially, it is also fully compatible with Unreal Engine, allowing Unreal’s photorealistic scenes to be used as compelling backgrounds, and even edit them if required.

As a result, the virtual set technology that has changed broadcast to such an extent in recent years is now starting to be common in live events, both to enhance the show on site or to increase its impact when streamed or broadcasted.

The upshot is that companies that are familiar with broadcast workflows can easily understand the live events requirements, and thus bring their experience to bear on a new market, unlocking valuable new opportunities as a result.