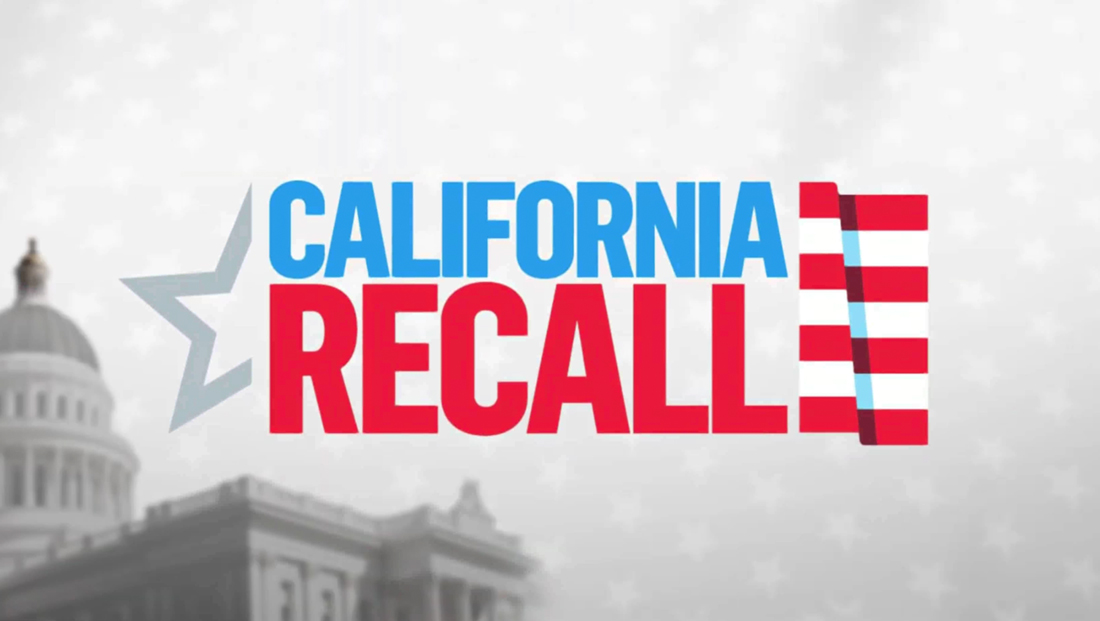 It all centered around an effort to remove sitting Democratic Gov. Gavin Newsom, largely driven by Republicans dissatisfied with his COVID-19 vaccinnation and mask rules, though there were also some left leaning challengers vying to replace him.

Because California is in the Pacific time zone and cable news is largely programmed more toward the east coast but carried live across the country, the meat of the election coverage started around 10 p.m. eastern, which was 7 p.m. Pacific. Polls closed at 8 p.m. Pacific, 11 p.m. eastern.

MSNBC “embedded” its recall coverage into its regular programming, opting not to retitle its coverage under a generic name and, while coverage was included throughout the day, coverage officially began at 10 p.m. eastern at the top of “The Last Word.”

When the race was called in 11 p.m. eastern hour, at about 11:37 p.m. eastern, “The 11th Hour” was on, and data whiz Steve Kornacki was on air from the network’s newsroom using the interactive touchscreen to analyze data.

The lower third banner switched to announce NBC’s decision desk had called the election in favor of keeping Newsom in office even as Kornaki was on a tangent about the percentage of votes in.

His touchscreen even started showing the yellow checkmark NBC, like other networks, typically uses to indicate a real or projected winner.

Kornacki didn’t appear to notice it had updated at first, but then managed to sort of seamlessly work in the news to his segment toward the end.

Throughout the evening, the network used “Decision 2021” branding as a sort of secondary element, paralleling its normal election title scheme — thought seeing an odd numbered year behind “Decision” is somewhat unusual, though not unheard of.

Many of the bumps and stingers, however, used “California Recall” in the “Decision” look set against the music of whatever show was on at the time.

CNN retitled much of its evening and Jake Tapper anchored special coverage from Washington, using the bureau’s plentiful video walls to offer a detailed explanation of how the night would unfold and the choices voters in California had.

The network made its call at around 11:37 p.m. eastern, teasing the results with its “Standby by for CNN projection” banner. Earlier in the night, the network would update viewers as votes began coming in with “Key Race” alerts, which, despite matching its normal election branding, was a bit odd given that there was only one race being covered.

The network used the election look it used for 2020 coverage, including putting Newsom’s face opposite an outline of California in the boxes normally reserved for opposing candidate headshots.

Newsom was technically up against over 40 candidates to replace him if the recall had gone through, so that many photos likely wasn’t something that could fit well into the graphcis.

Fox retitled its coverage as well, using a look drawn from its Democracy 2020 election branding but titled “California Recall” that included a stinger with stars flying out from the U.S. map, where the state was highlighted in yellow. Host Trace Gallagher held down the fort.

Fox called the race slightly behind CNN and MSNBC, at 11:38 p.m. eastern.

The timing of the call was slightly inconvenient for the broadcast networks for eastern and central stations, because it came minutes after the end of local news and the start of their late night shows, which are typically pretaped earlier in the day.

Many network talent also noted that the race ended a bit earlier than many had anticipated.

Because California commands the most electoral votes in the country but is heavily Democratic, historically presidential races are often called just after 11 p.m. eastern when those polls close — though that was not the case in the past two cycles.