ESPN prepares for NHL return with ‘All for Hockey’ campaign 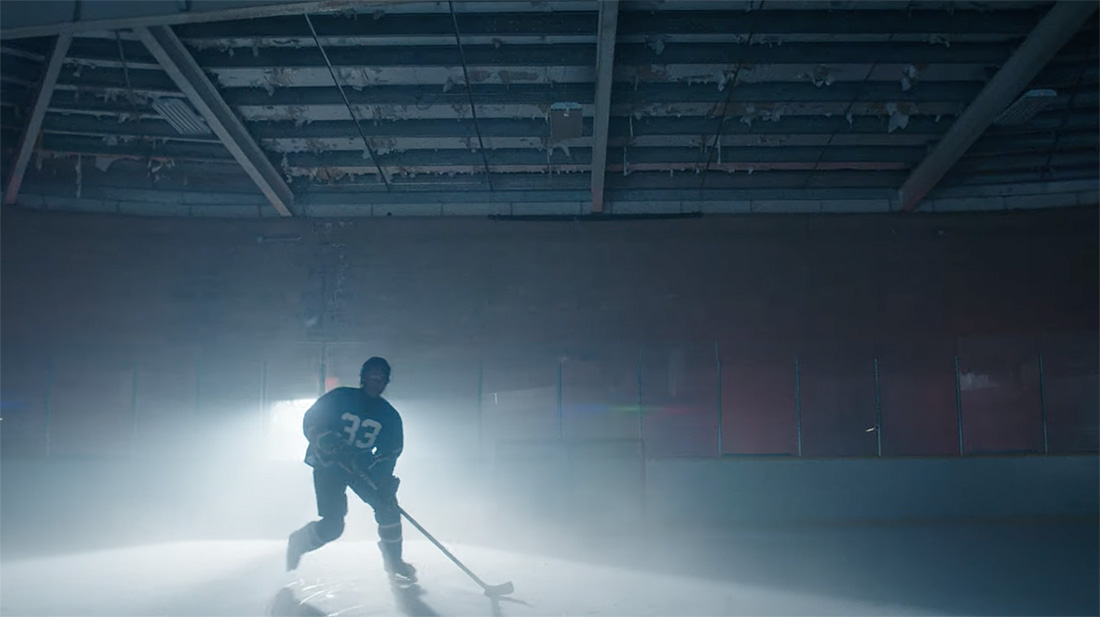 ESPN has launched a new ad campaign promoting the return of NHL to the network.

Dubbed “All for Hockey,” the campaign embraces hockey and fandom showing multiple fan perspectives. For the campaign, ESPN worked with agency Fallon and director Michael Lawrence.

“Hockey has the most dedicated and intense fanbase in all of sport, which can make the barrier to fandom seem high. But hockey has the best parts of all sports – rivalry, triumph, heartbreak, combat, betrayal and redemption – and it’s these universal human truths that ‘All For Hockey’ seeks to convey in a way that respects the hockey faithful, while inviting in more casual fans,” said Charlie Wolff, creative director, Fallon.

The ads promote not only ESPN but also the linear and direct-to-consumer platforms the league will be available on from The Walt Disney Company including ABC, ESPN, ESPN+ and Hulu.

“TWDC believes in the game of hockey, and as real fans, we are thrilled to bring this game to center stage,” said Laura Gentile, EVP, commercial marketing, Disney Networks & ESPN. “‘All for Hockey’ looks into the lives and passions of hockey fans, who can now enjoy the NHL in more ways than ever before, including more than 1,000 games on ESPN+”

The league returns to ESPN as part of a new seven-year broadcast rights deal along with new broadcast partner Turner Sports.