‘We are CNN’ campaign showcases diversity at network 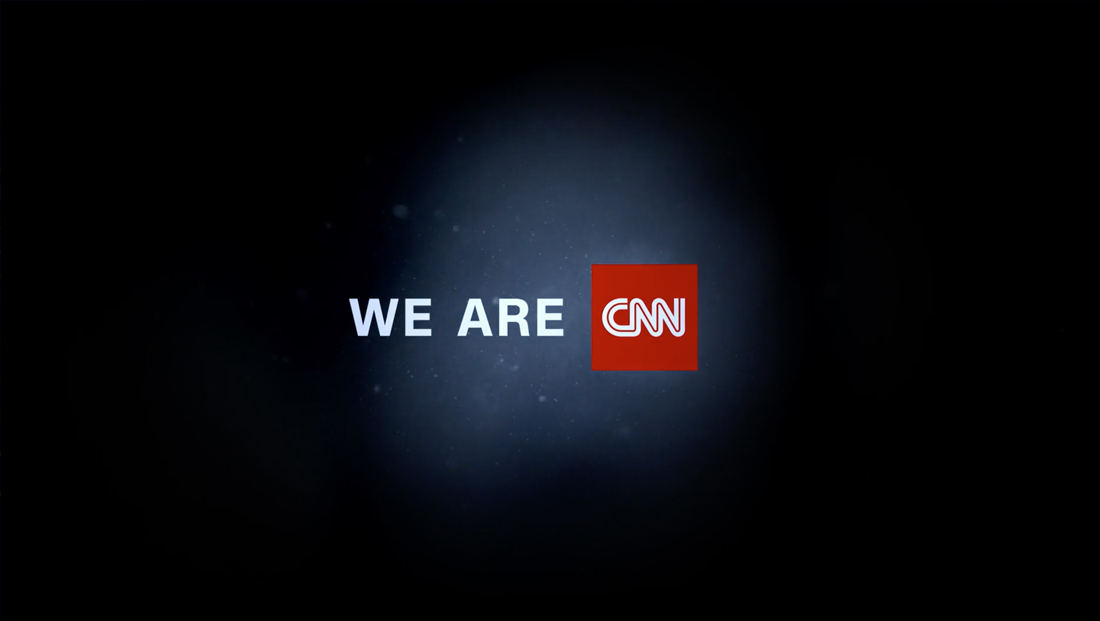 CNN has launched a new campaign highlighting the diverse cast of people who make the network what it is.

The campaign, produced under the banner “We Are CNN,” puts an emphasis on diversity, equity and inclusion efforts across the network’s multiple platforms — and both on air and behind the scenes.

It was created by the network’s in house CNN Creative Marketing.

“This is the screen where it happens,” the full version of the promo campaign starts, while highlighting banks of control room and newsroom monitors as well as a smart phone.

The rest of the spot features a mix of voiceovers who read the following script:

“These are the faces we see; the voices we empower. Who’s on the screen and who’s behind it. This is the work that continues who we are today and what we can become. This is where our curiosity can lead us when inclusion matters. This is why more perspectives make us stronger and how our mission can inspire tomorrow. This is journalism that reflects the world we live in.”

The parallel structure of the sentences starting with “These are” or “This is” is a nod to the words so famously spoken by James Earl Jones in network IDs for decades: “This is CNN” while also bridging to the “we are” theme.

Imagery includes a blend of archival, beauty and behind the scenes shots of not only well known CNN anchors but also the editorial and technical teams that make the network possible, with a special emphasis on diversity.

Viewers also get glimpses inside CNN workspaces around the globe with typography emblazoned on the walls with messages such as the “Go there” and “Facts first” taglines and “The pen is mightier than the sword,” as well as crews in the field.

In addition to a promo style piece, the network also produced a four minute short film entitled “We Are CNN: The Work that Continues.”

This piece uses similar footage with elegant glassy rectangular frames and text — sometimes done in augmented reality-style where an element is locked to a specific point in frame.

Footage is largely taken from mostly remote editorial meetings and field conversations between reports and newsrooms and the natural audio of these clips is used to drive the story forward.

Clips feature talent and staffers from a variety of backgrounds with production music taken from multiple cuts from APM Music’s “Stereoscopic Emotional Build Up 2” collection.