Fox-owned KCPQ in Seattle has rebranded, dropping its long-time “Q” moniker in favor of the generic Fox 13 name and logo.

Sister station KZJO has also updated its on-air identity to Fox 13 Plus, following a similar format used by Fox stations in other markets including Portland and Washington, D.C.

“We are excited to align the rich heritage of KCPQ and KZJO with the power of the Fox brand. Our commitment to delivering high-quality, locally produced news and information will not change and we look forward to continue serving the great people of Western Washington,” said Sheila Oliver, general manager for the duopoly, in an interview with Broadcasting & Cable.

KCPQ had used the Q13 branding for over 40 years, since 1980. Fox, the network, launched in October 1986, with the station opting to become an affiliate, having previously been an independent station.

Fox Television Stations purchased KCPQ and KZJO in 2019 from Nexstar Media Group after its acquisition of Tribune Media.

Fox had made multiple attempts to purchase the station – partially related to the market’s NFL presence – before its ultimate success in 2019, including a failed attempt in 2018 after Sinclair’s bid for Tribune was terminated. 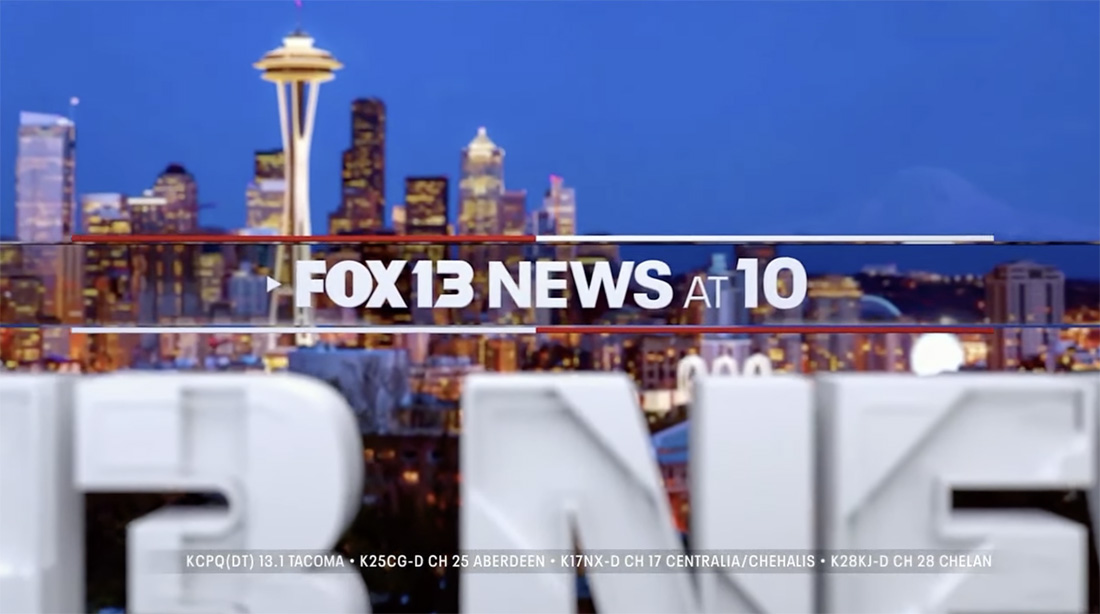 The branding updates align the station with other Fox owned-and-operated stations across the country.