‘Sunday Morning’ back on set, albeit scaled back 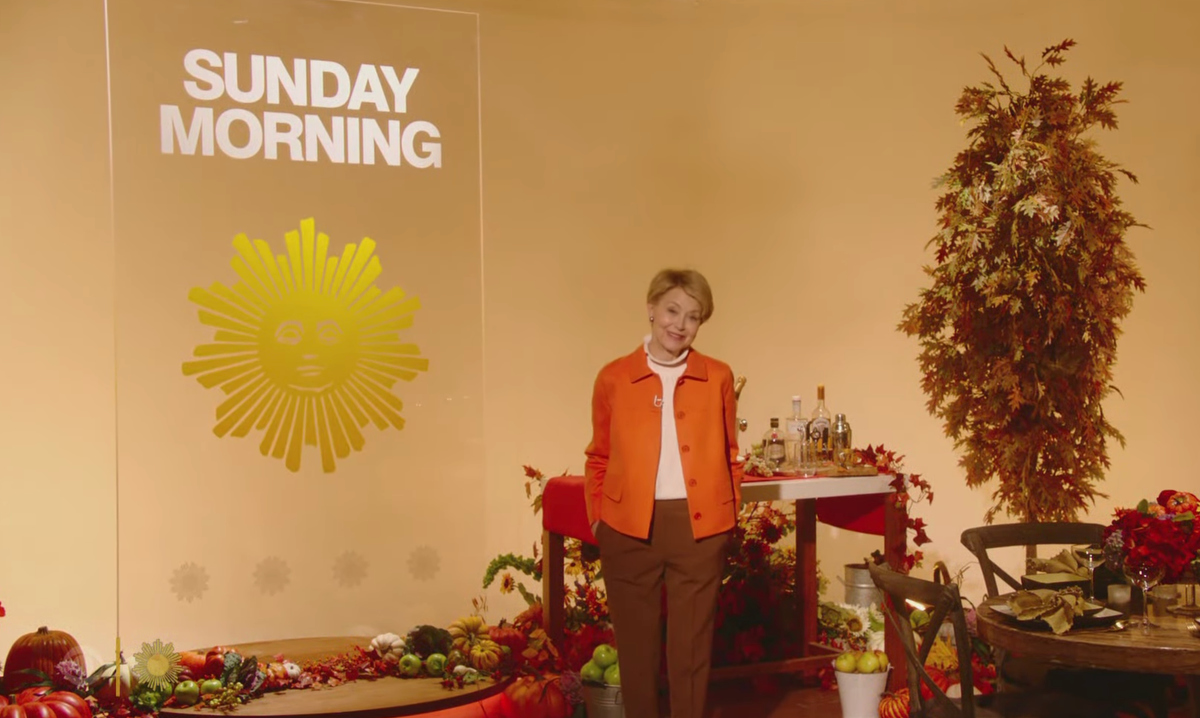 “CBS Sunday Morning” returned to a physical set for the first time since the start of the coronavirus pandemic for this past weekend’s food issue ahead of the Thanksgiving holiday.

Throughout the pandemic, host Jane Pauley has used a virtual recreation of the show’s scenic design, which originally debuted during the 40th anniversary of “Sunday Morning” in 2017. 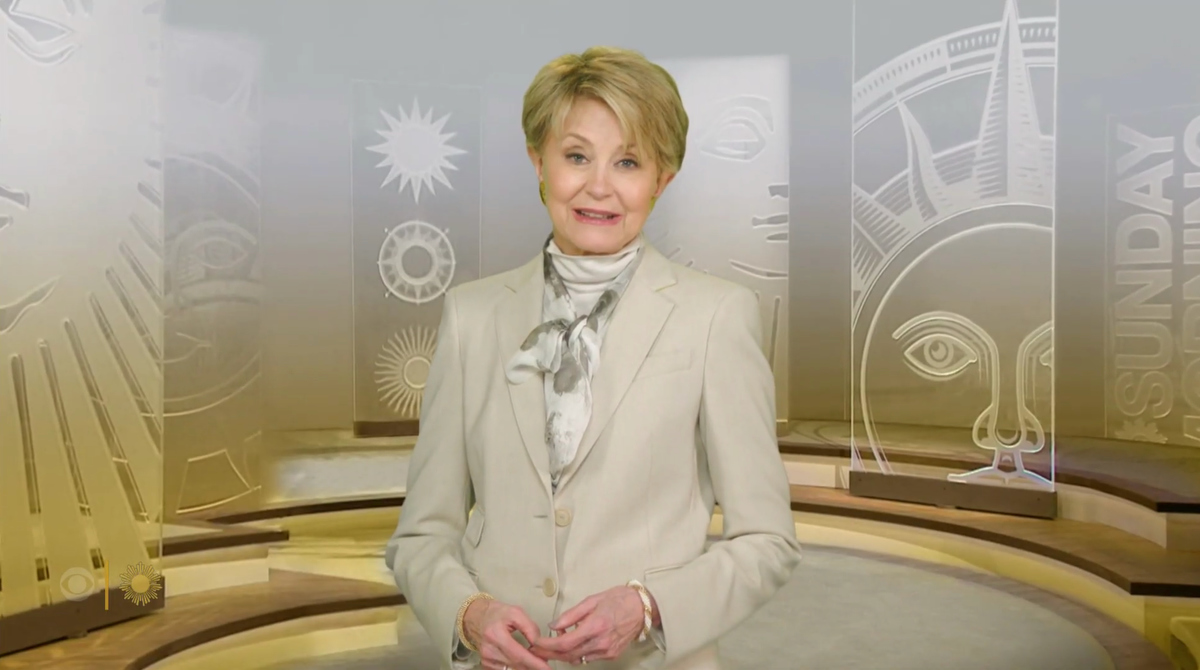 The virtual recreation of the “CBS Sunday Morning” set design.

The virtual space mimicked the real set, including a mix of faux vertical video displays and branded plexi panels. Earlier versions appeared to be created from actual photos of the set, while it would later introduce ones that appeared to be 3D models.

The revised set for “Sunday Morning,” however, is significantly scaled back. Most of the physical scenic pieces are missing.

Gone are most of the panels, video technology and even the riser, which created an awkward height difference for Pauley. 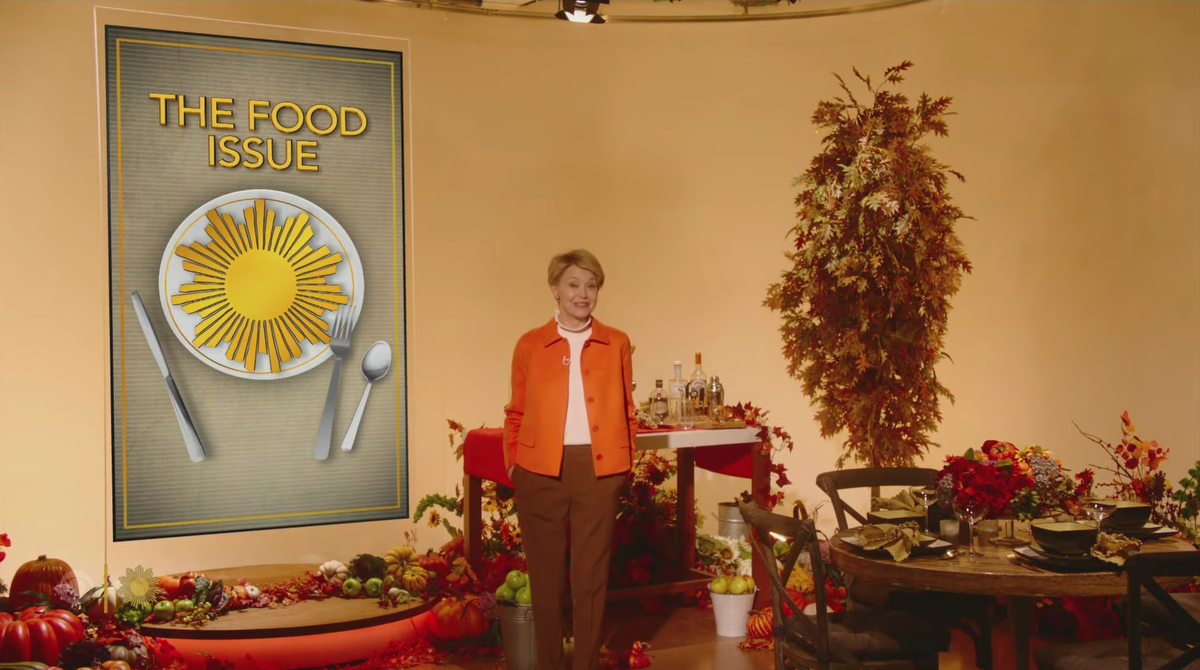 “CBS Sunday Morning” back on a real set.

The show did return to its long tradition of topical decor, however, bringing in plenty of fall decor and even a dining table.

It’s unclear if the program will ever return to its now-former look. “CBS Mornings,” named after “Sunday Morning,” broadcasts from Times Square and could also be a future location for the program rather than its usual home in the CBS Broadcast Center.

Studio 45, which had been the home of “Sunday Morning” along with “Inside Edition,” was repurposed in September 2021 for “Inside the NFL” and a variety of Paramount Plus sports programming.