Why sound design is sound thinking for clip-based projects

Some of the best advice I ever got in film school was the most counterintuitive for a visual art form: If you’re forced to choose, prioritize sound over picture. Even at the professional level, my professor argued, audio is often treated as an afterthought. After 10 years in the industry, that wisdom has proven true countless times and played a fundamental role in making my editing work stand out. This is especially relevant to clip-based projects, where footage may be coming from a variety of sources and dramatically different in quality or content. Even if an editor has no control over a project’s recorded audio, they can greatly augment a video’s production value using simple sound design techniques and investing in well-produced music cues.

I learned this firsthand working in trailers, watching veteran editors spend hours perusing music for spots and adding sound effects to projects that appeared finished at first glance. But even in much less stylized media, a piece usually feels more professionally crafted after even a light sound design pass. From my perspective, audio serves to unify the footage used in your cut, and a bit of sound design emulates what we expect sonically from projects with massive audio budgets.

The good news is that augmenting your own projects with purposeful sound design or music doesn’t require a lot of money or mastery of complex techniques. All it takes is remembering a few basic concepts and learning a bit of audio terminology to dramatically increase the quality of your project:

The Basics of Sound Design

Let music drive the cut. I find it far easier to make picture fit to music instead of adding a cue after everything is laid in. Unless you’re using an ambient cue that can drift in and out whenever you need it to, the musical structure of a song won’t automatically match the visuals. Re-editing a song to make sense musically and fit your cut is a painstaking and often avoidable process.

“Sweeten” the sounds you already have. There are often subtle ways to augment recorded or foley sound with additional effects. For example, adding a deep thud effect beneath a punching sound makes the impact look and feel more intense.

Use soundscapes if music distracts from content. Professionally produced music greatly adds to a project’s feeling of polish and quality. But there are often moments where sound effects like drones, atmospheres, and pulses can lend themselves to the tone of your piece without distracting from the content the way melodic music does. These more minimal tracks are also sometimes less expensive to license than music, as they are often considered sound effects by music libraries.

Use sound effects as auditory punctuation. Visual edits often feel fuller and more purposeful with a little added sound. A boom punctuating a cut to black, a transitional whoosh between two vastly different visuals to suggest a scene change, or a rise to build tension at the end of a music track are all examples. It’s not an exact science.

Pay attention to your mix. Sound effects are generally subtle and should not overwhelm either music or speaking in your piece. It often helps to listen to your audio mix on multiple outputs (i.e., headphones, built-in phone speakers, earbuds, desktop speakers) to make sure it sounds right no matter where the video will ultimately be seen.

Much like genres of music, there are different categories of sound effects. Knowing what to ask or search for makes the process of sound designing a project much easier.

Whooshes: Exactly what they sound like. Good to add for elements flying in or out of frame, or transitioning to a new scene.

Hits and Impacts: Less low-pitched than booms, these are other sound effects that serve to punctuate action or graphics. Often, they correspond with title cards or full-screen text graphics appearing in frame.

Glitches: Think the sound of electronic devices malfunctioning. Glitches often serve to augment the appearance of any futuristic graphics or graphic design.

Rises: Imagine that scary orchestral or violin sound getting louder and louder as something bad is about to happen. That’s an extreme example of this kind of effect, but there is a wide range of rises in varying intensities to suit every project where you need a sonic build for a dramatic moment.

Drones: A sustained tone or sound without melody that can underscore a scene. Depending on the style, a drone can add a sense of dread, tension, or a more positive ethereal atmosphere.

Once you begin thinking about sound design, even at a basic level, you’ll notice it in the media that surrounds us every day: A logo sweeping into frame at the end of a commercial, title cards slamming into movie trailers, a synth drone adding tension to conversation on reality TV. These elements often go unrecognized, but they make an immense impact on the finished product. Fine-tuning the audio of your own projects with music and sound design is an easy, cost-effective way to increase the quality of the work regardless of budget.

About
Rab Bradlea, ALIBI MusicRab Bradlea is East Coast Music Supervisor at ALIBI Music, a provider of music and sound effects for license in the film, television, advertising, streaming and video game industries. 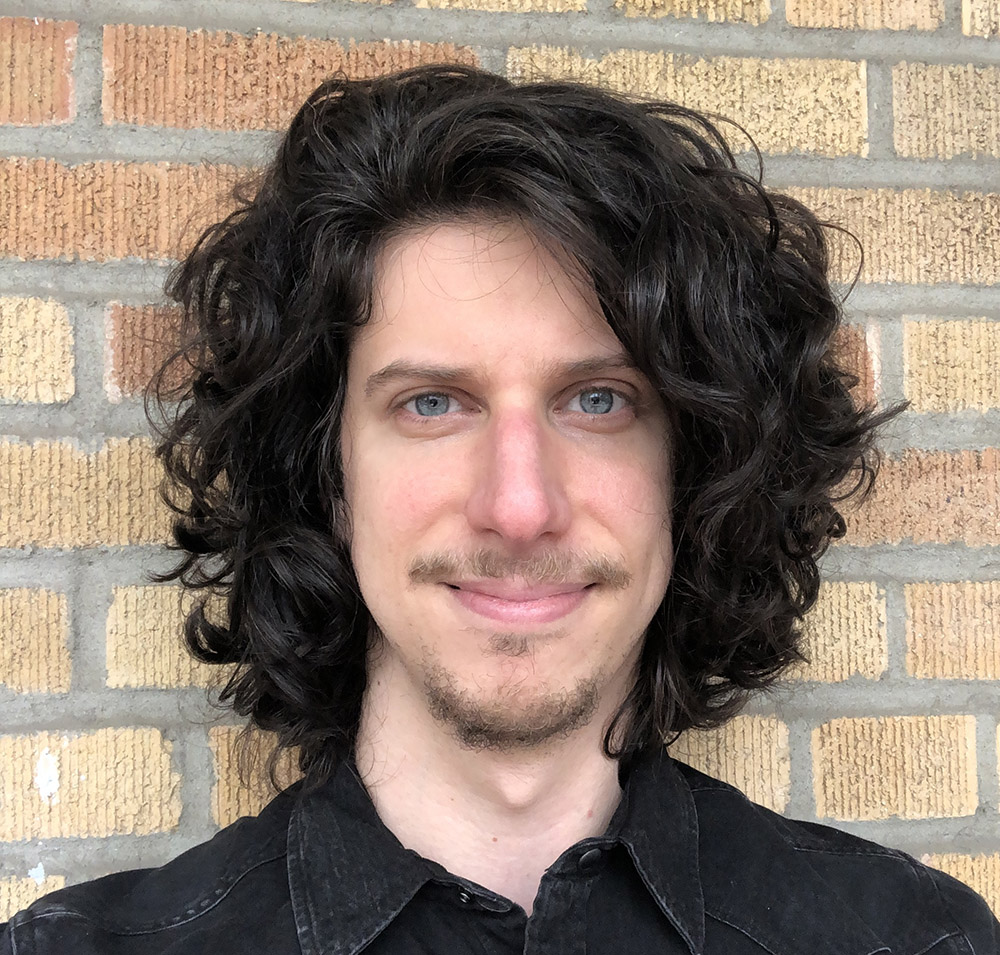