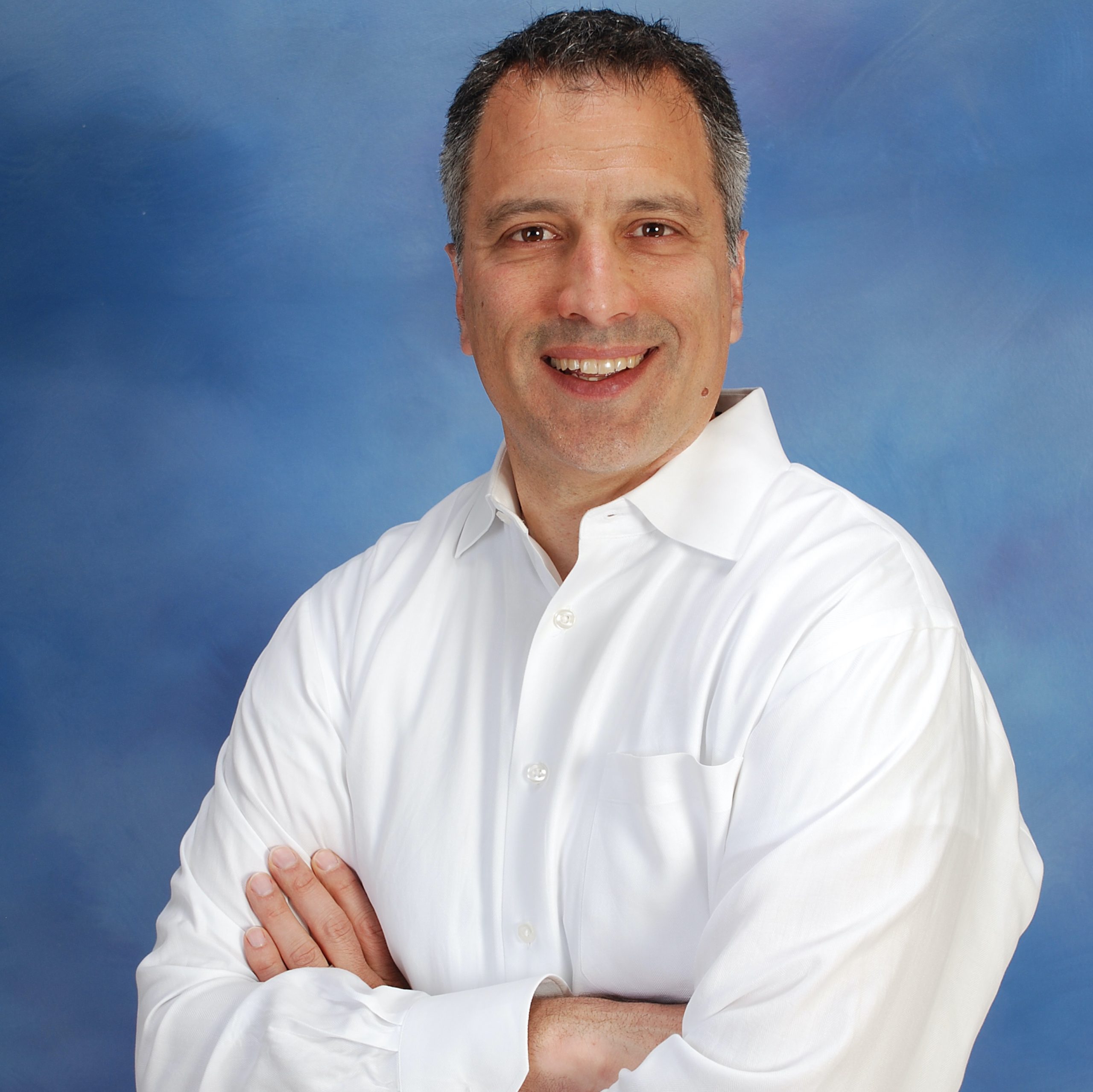 Jon Finegold joined Signiant as chief marketing officer in 2017, bringing 20+ years of experience in launching and growing software companies. After working as a software engineer, Finegold became a pioneer in SaaS, helping to launch OpenAir in 1999, one of the first B2B SaaS offerings which was acquired by NetSuite in 2008 (and later Oracle) and remains a leader in its category today. He also led the launch of where.com, a SaaS platform for mobile location aware advertising, which was acquired by PayPal in 2011. Finegold was chief marketing officer at Scratch Wireless from launch through acquisition and then founded and ran a consulting firm called Digital Jolt to offer part-time CMO services to early stage technology companies.

Is your company prepared to work remotely?

More than software: SaaS is a relationship