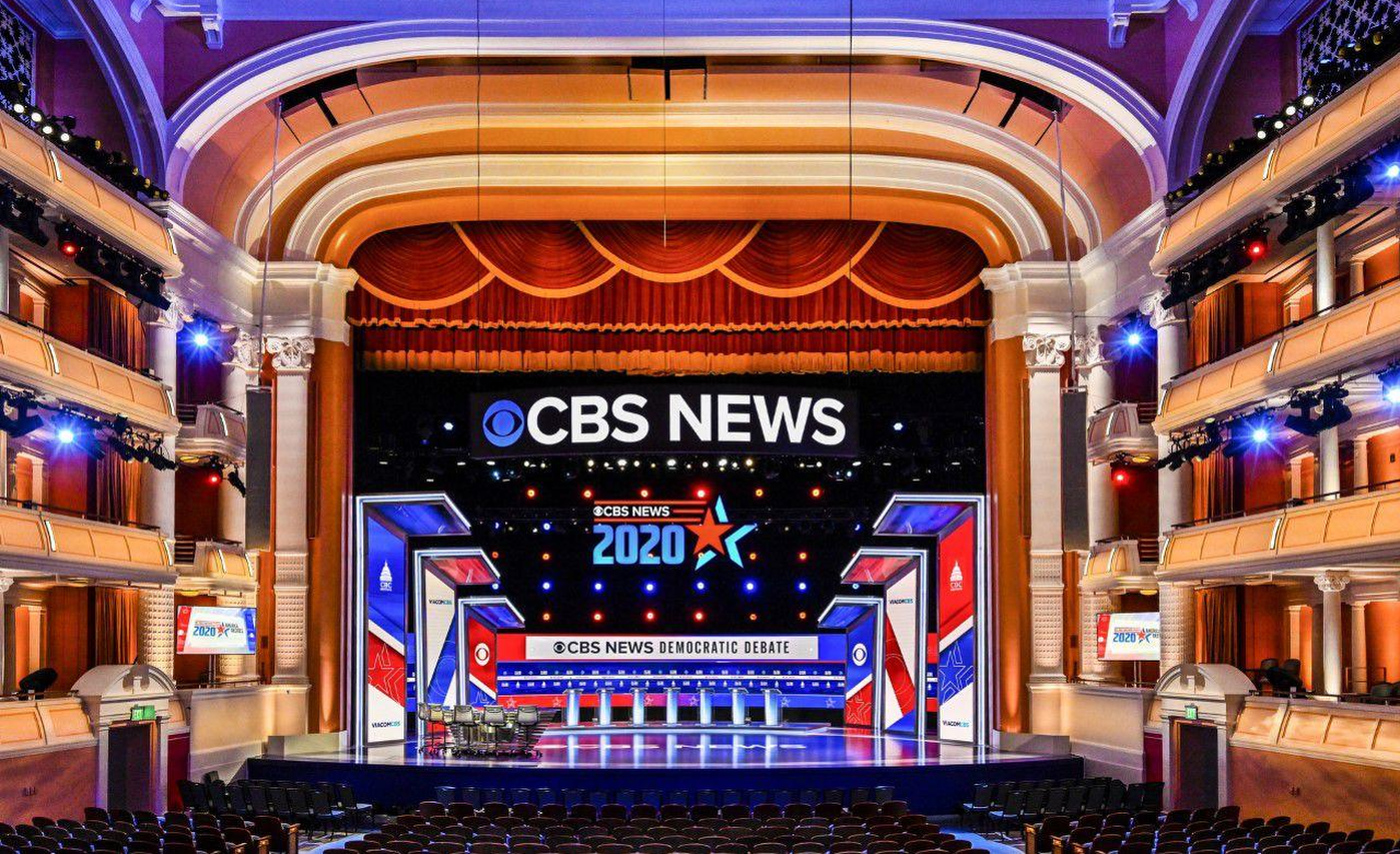 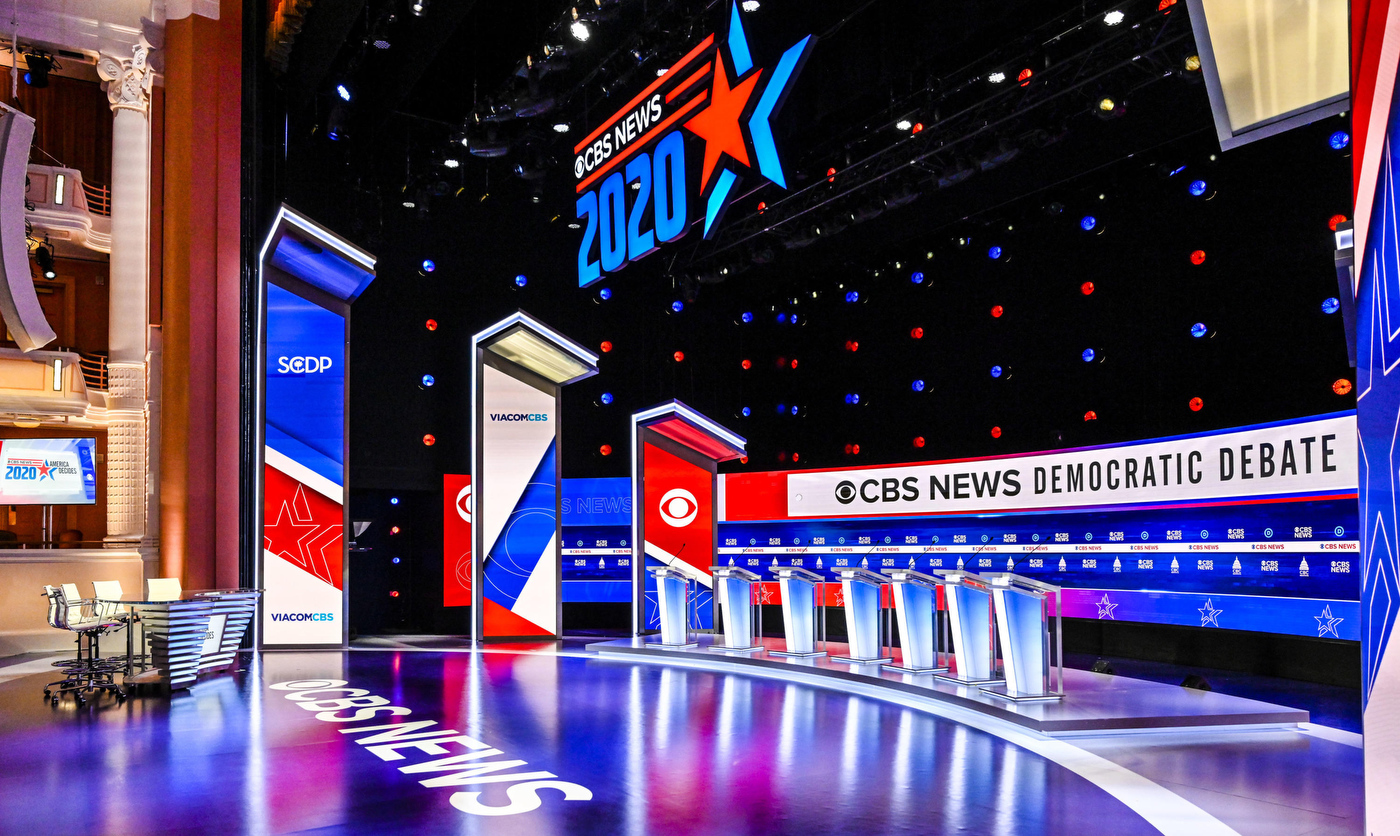 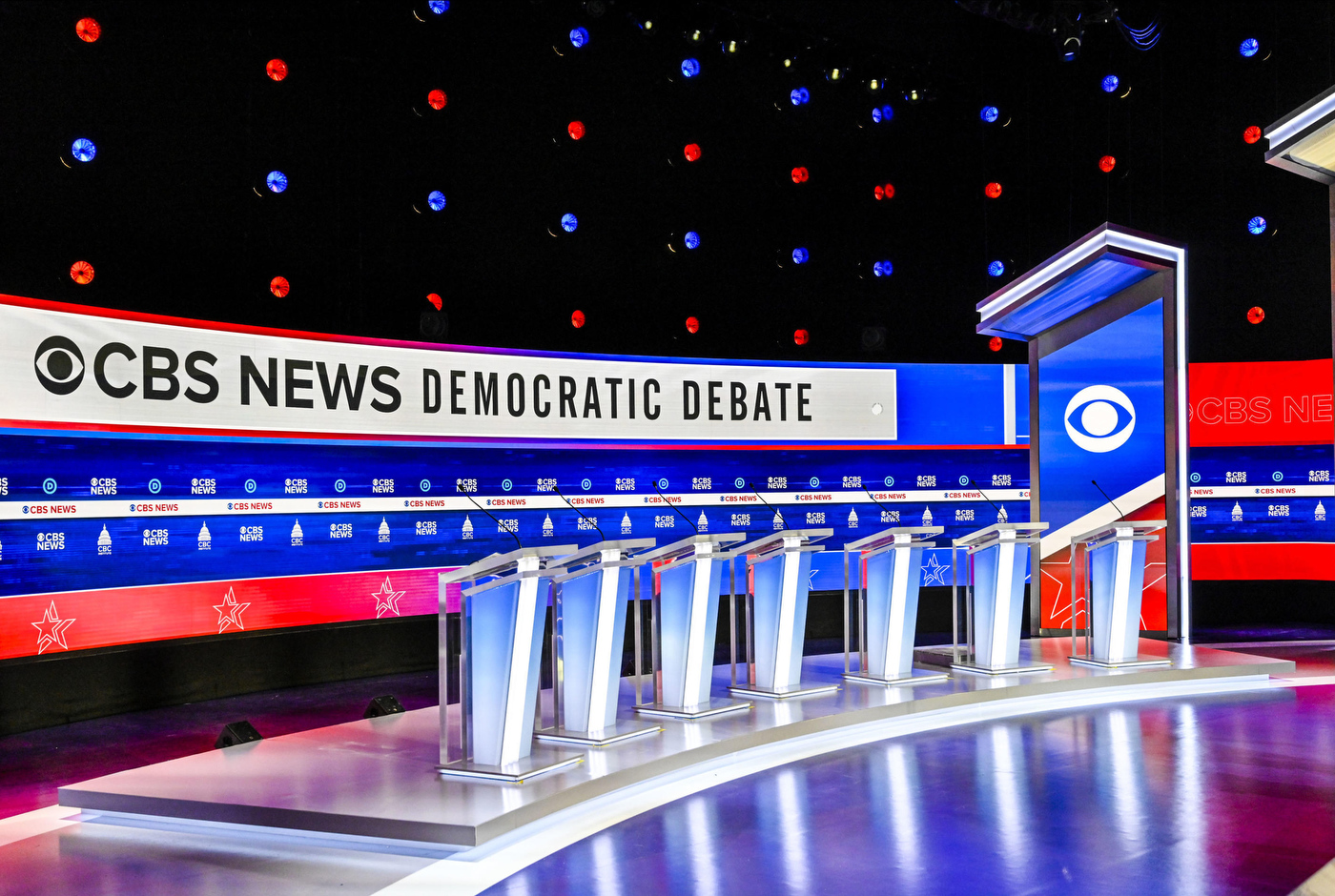 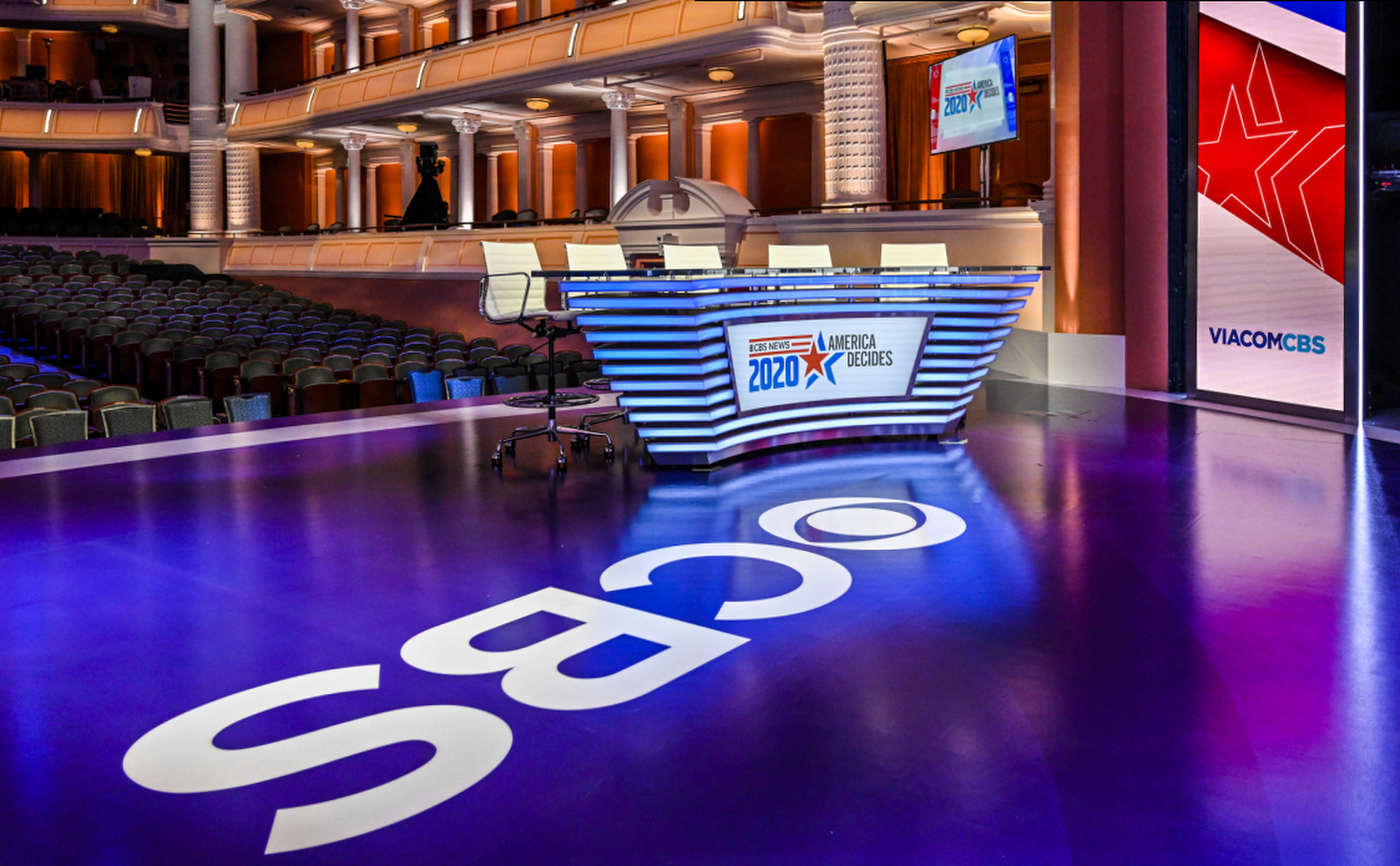 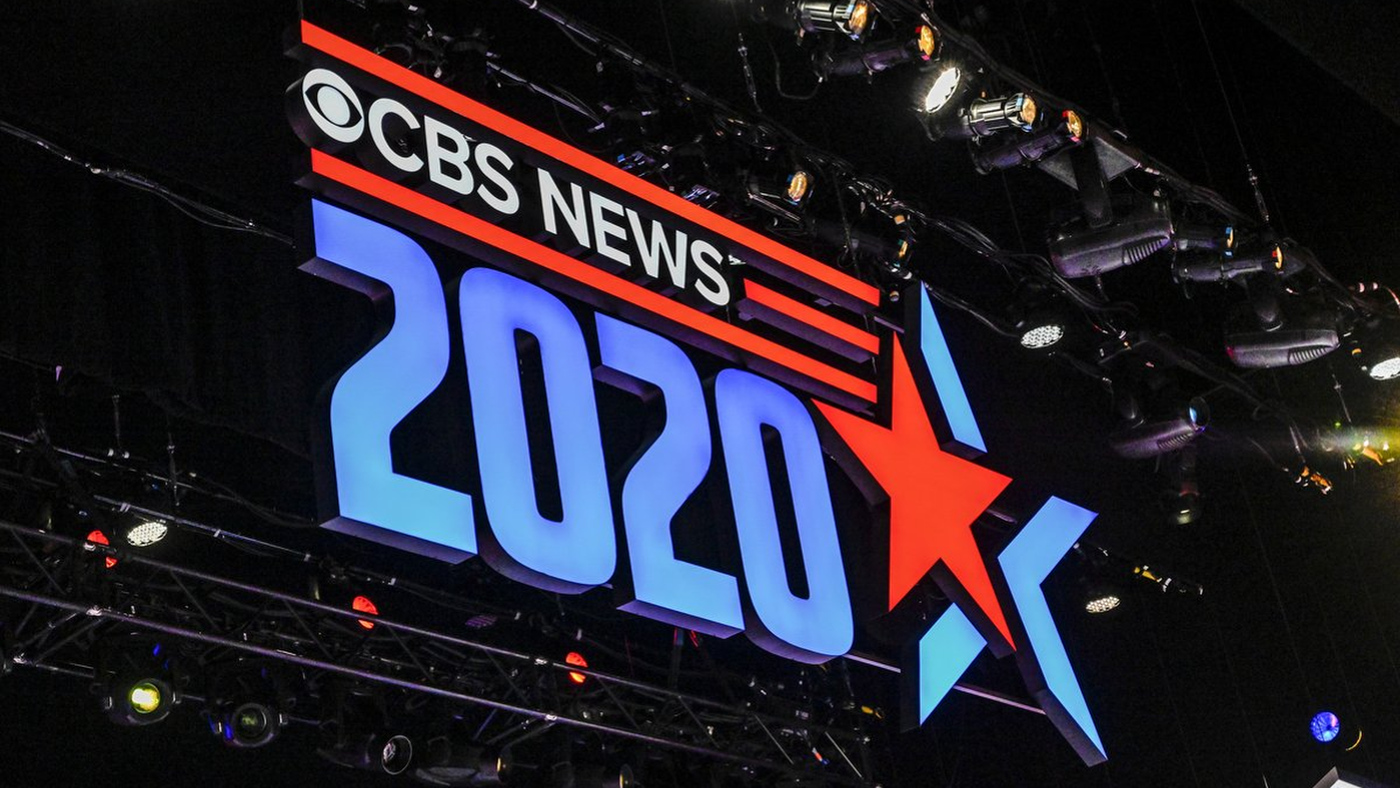 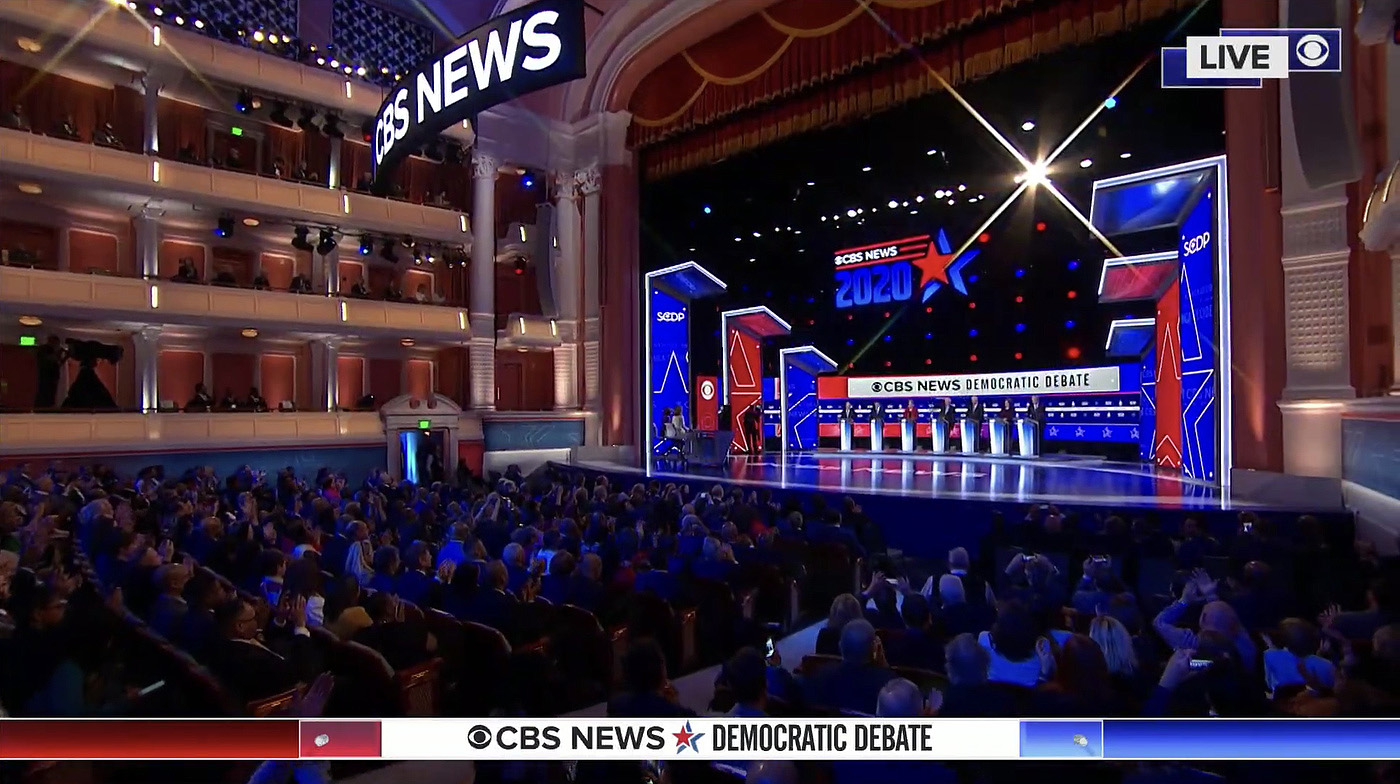 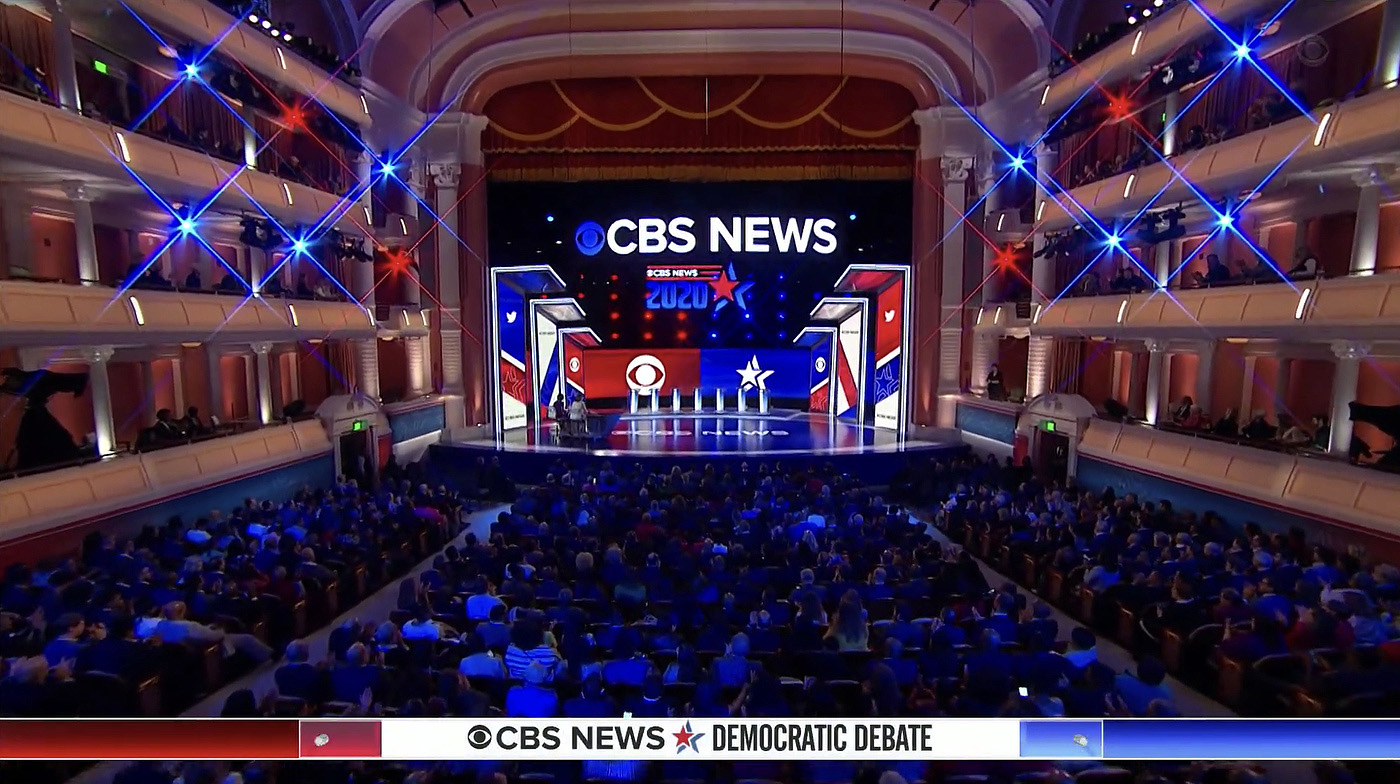 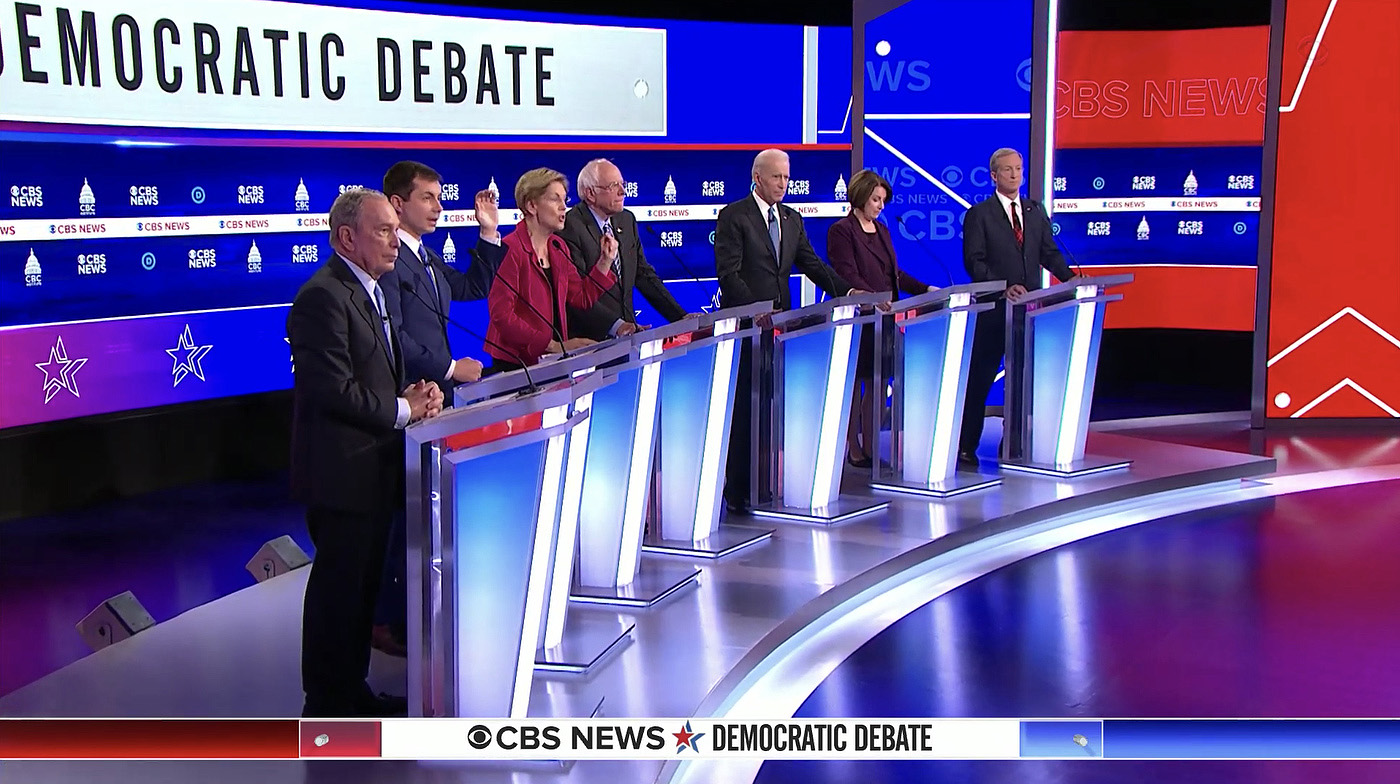 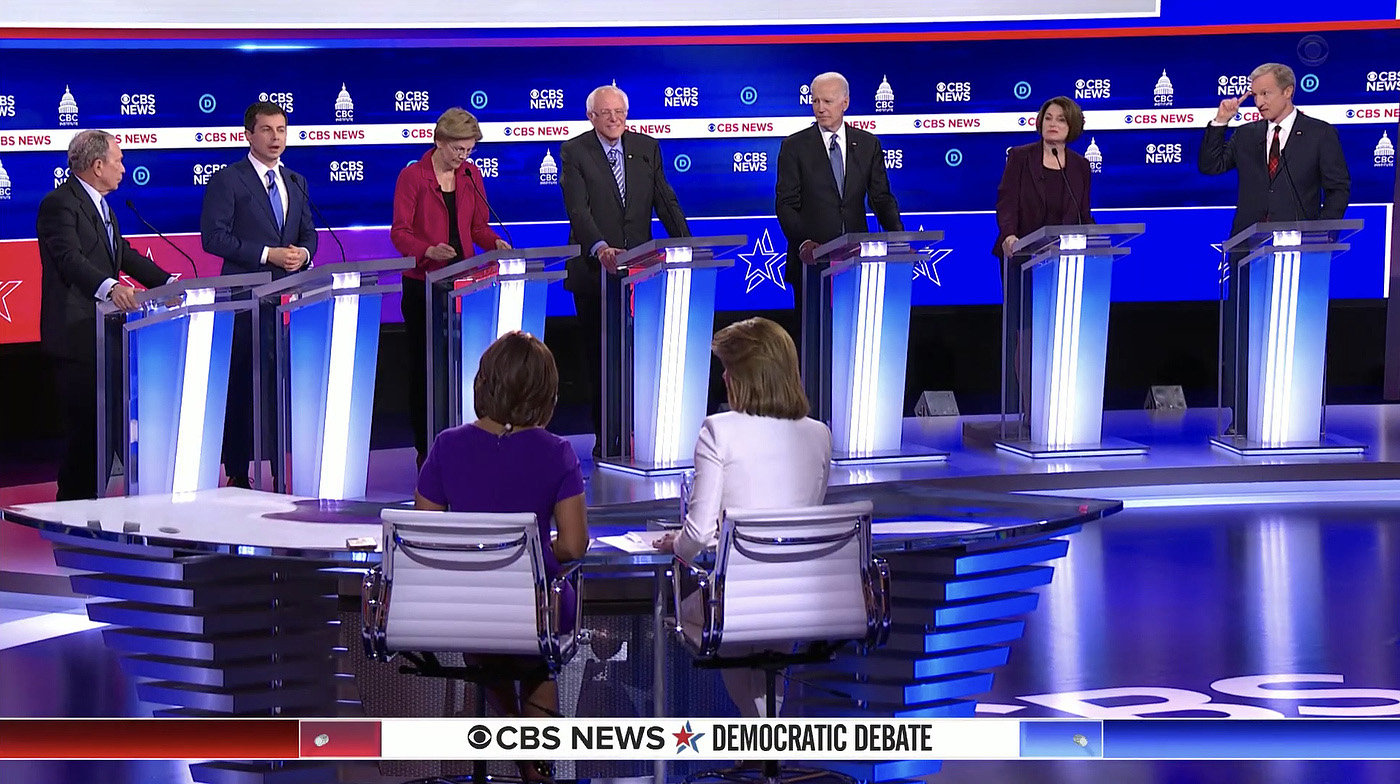 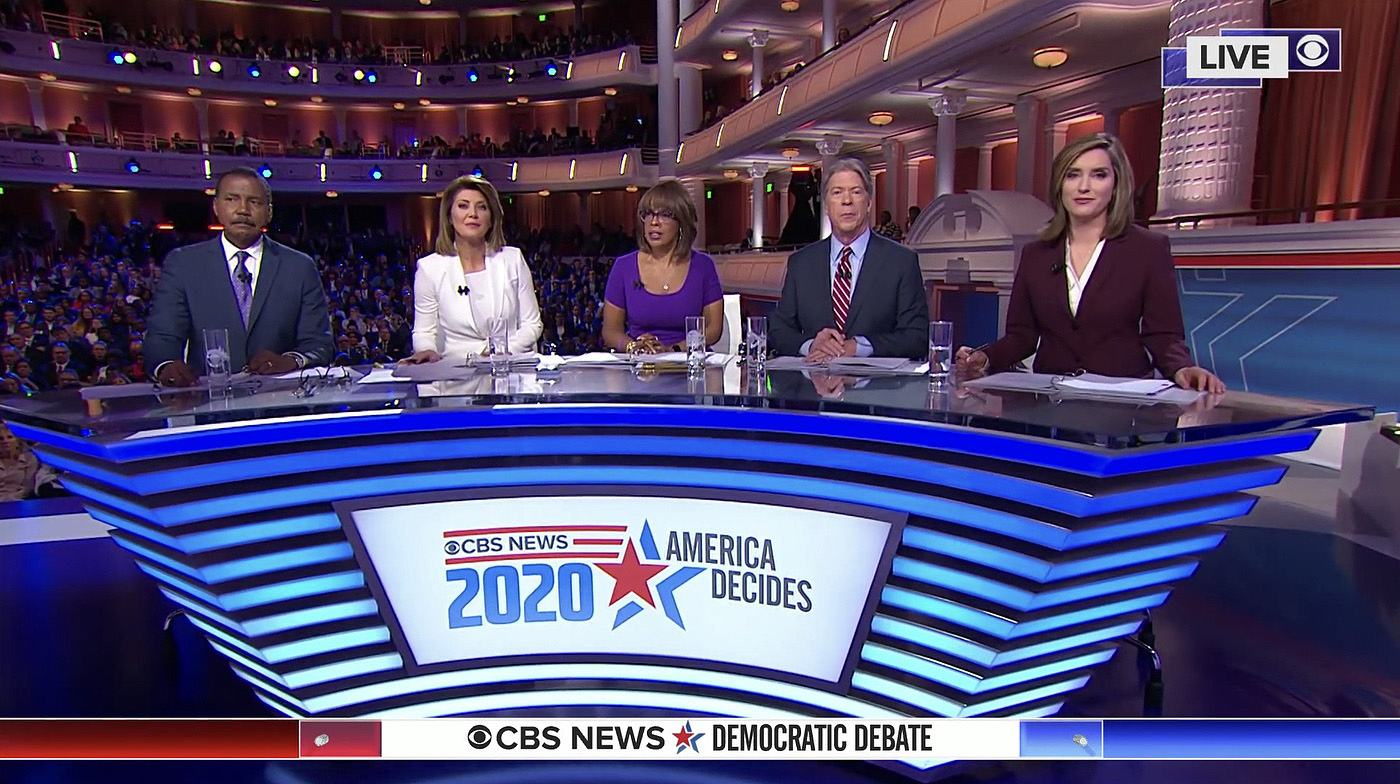 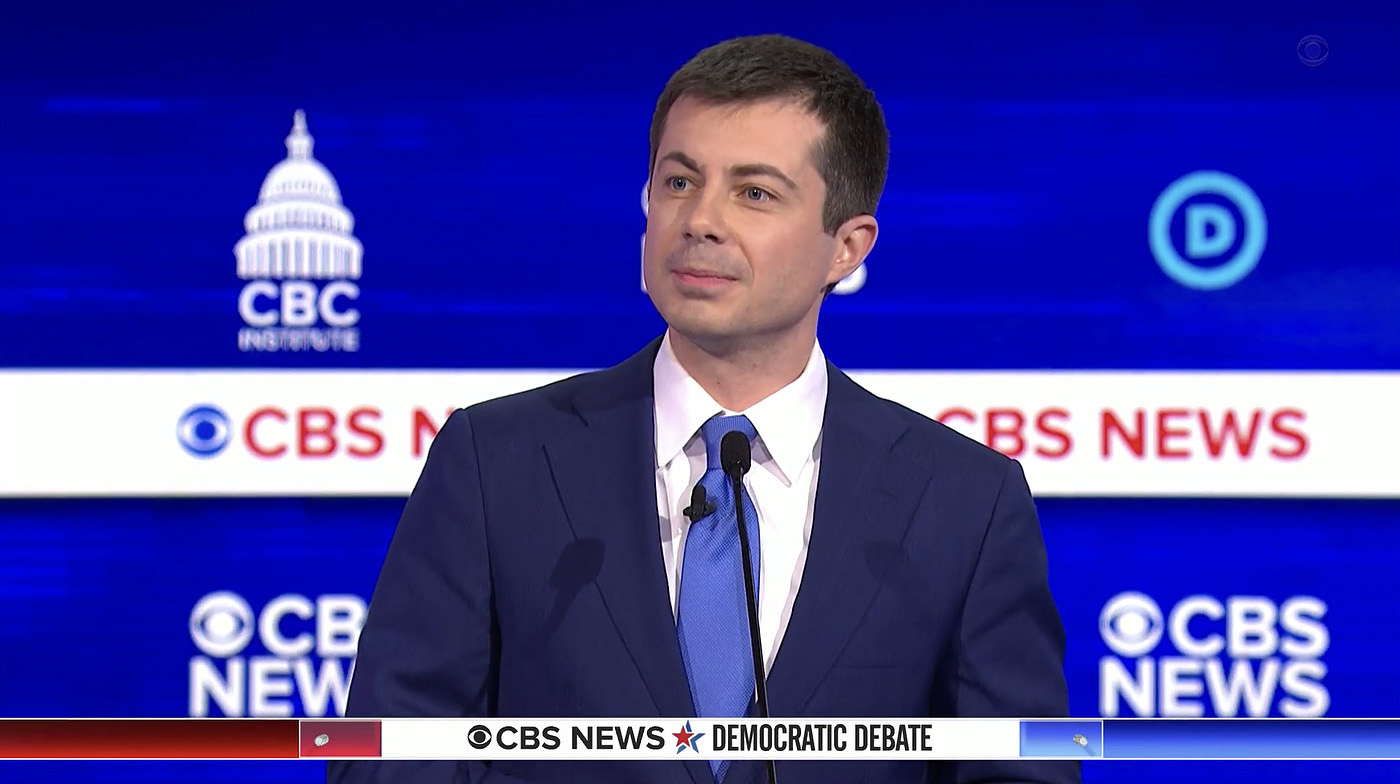 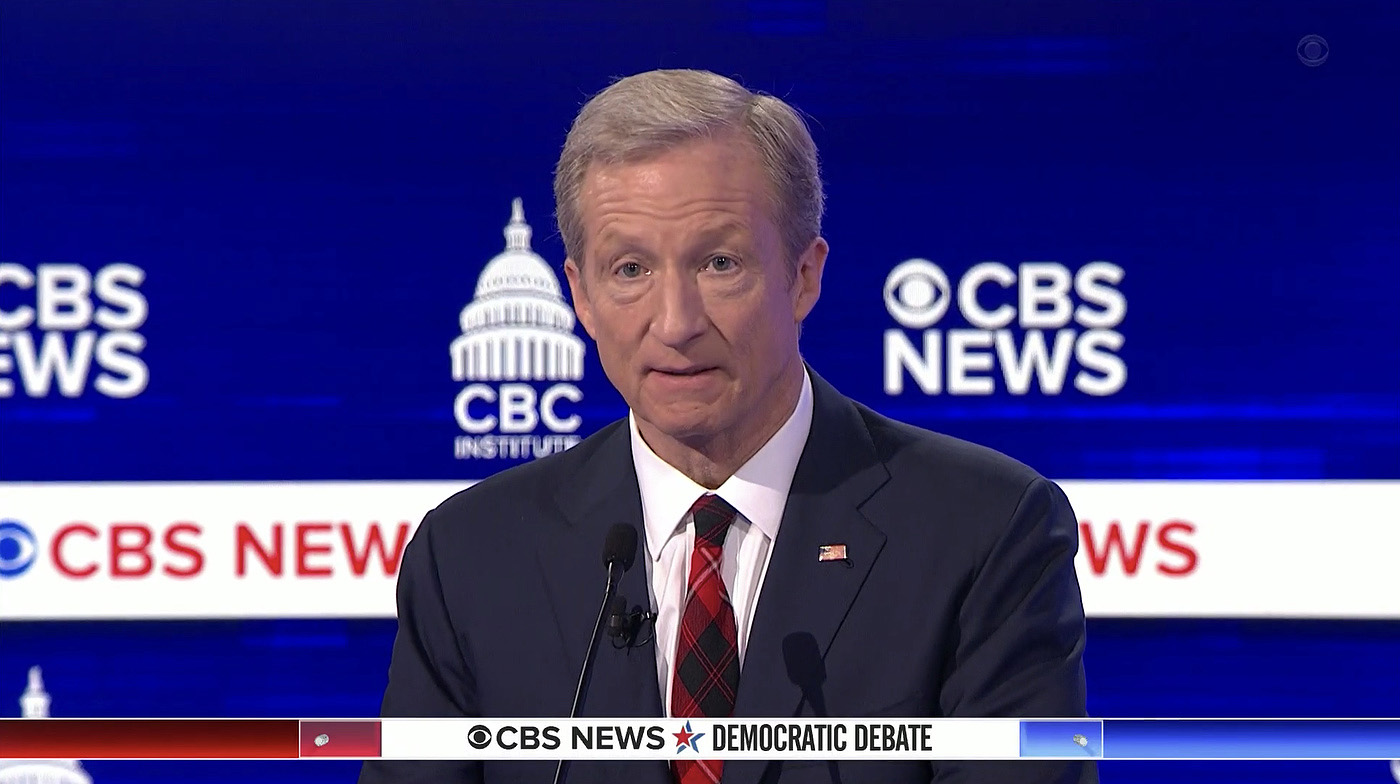 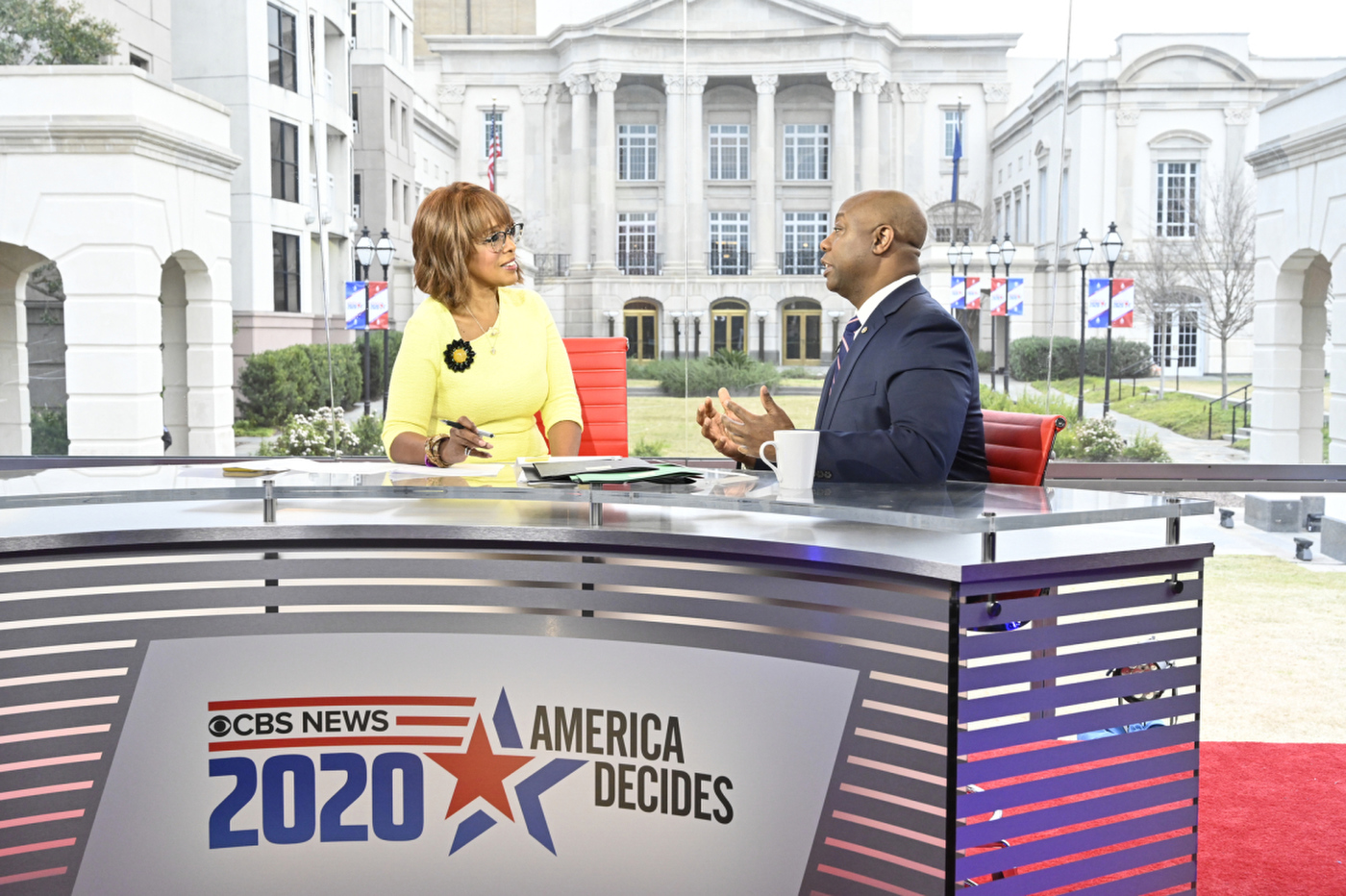 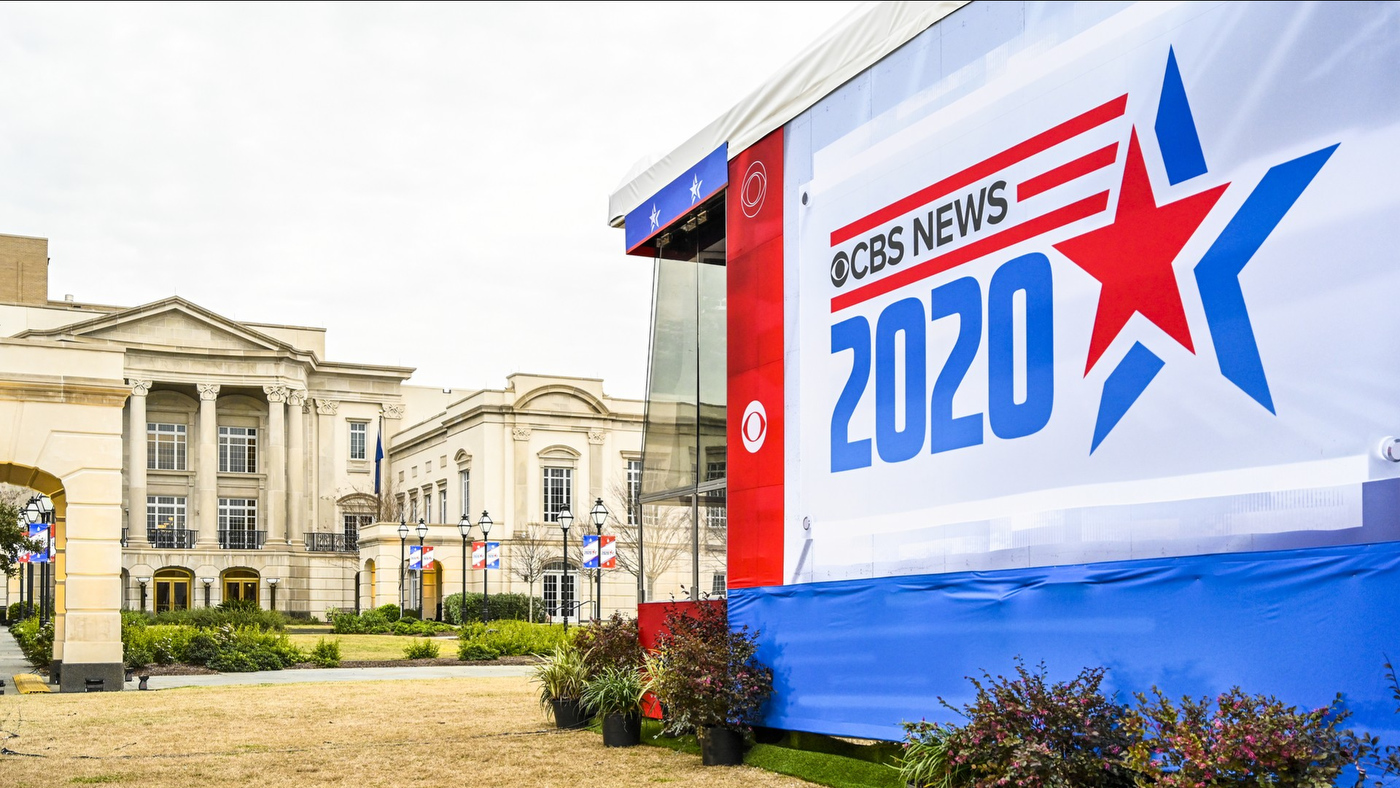 The debate was held at the Performance Hall of the Gaillard Center, a non-profit performing arts center, and was the tenth of the 2020 Election cycle.

Some images courtesy of Mary Kouw/CBS.