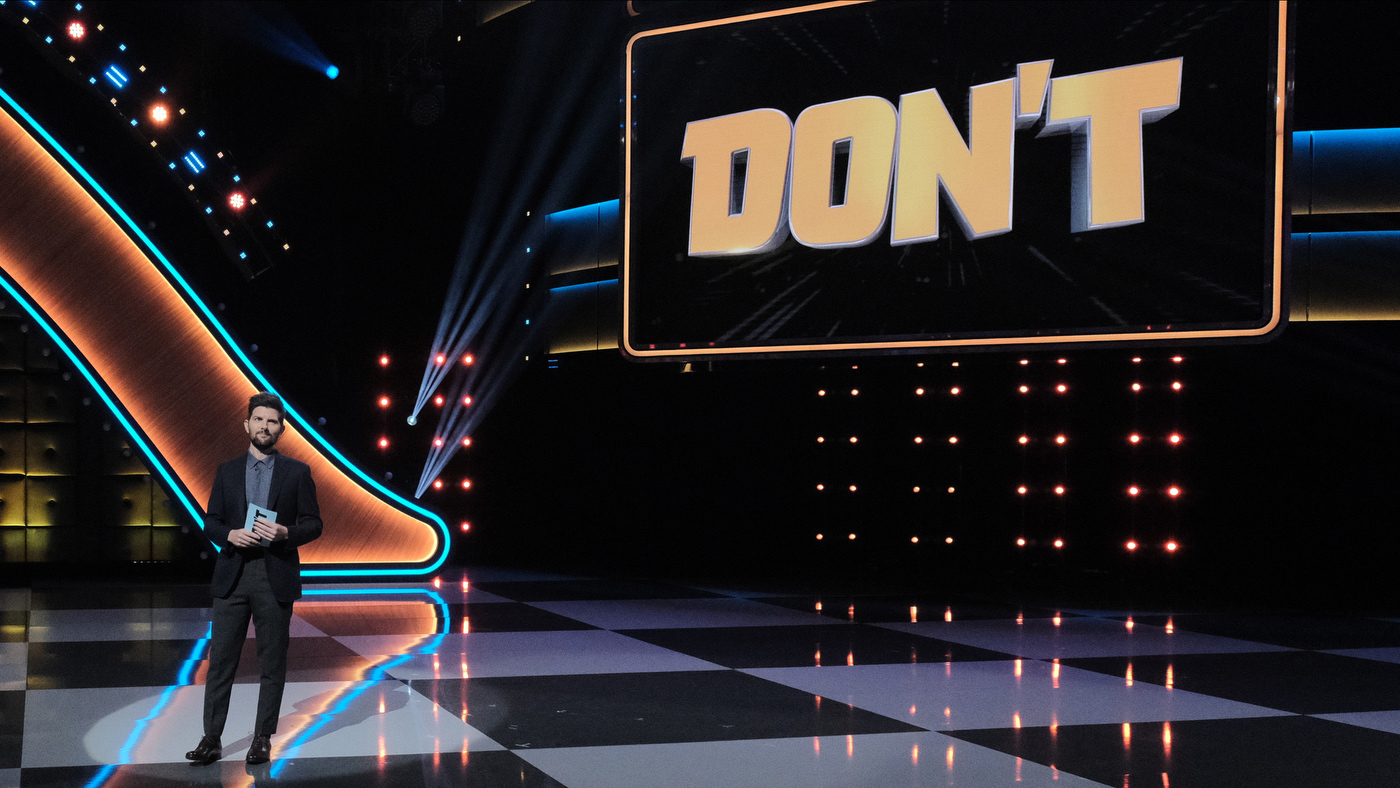 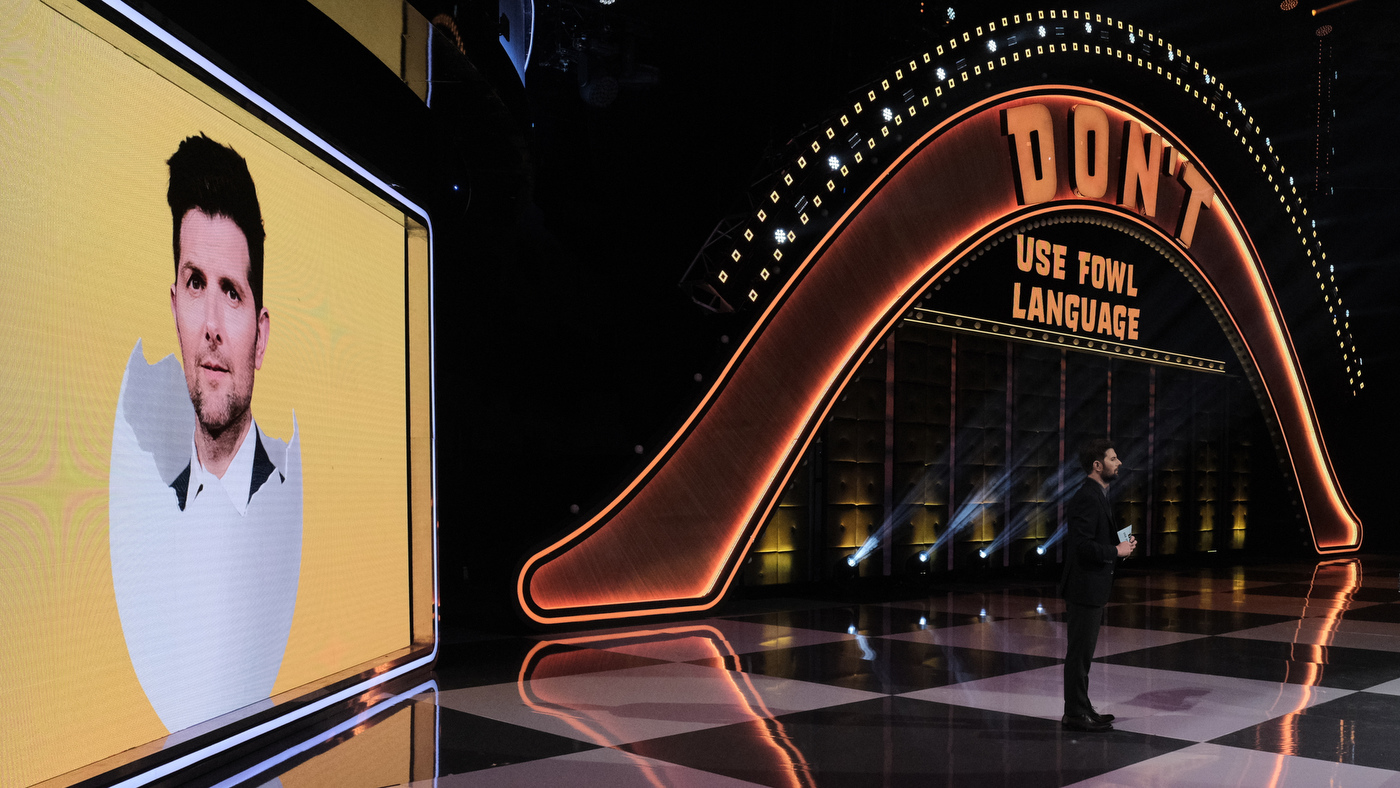 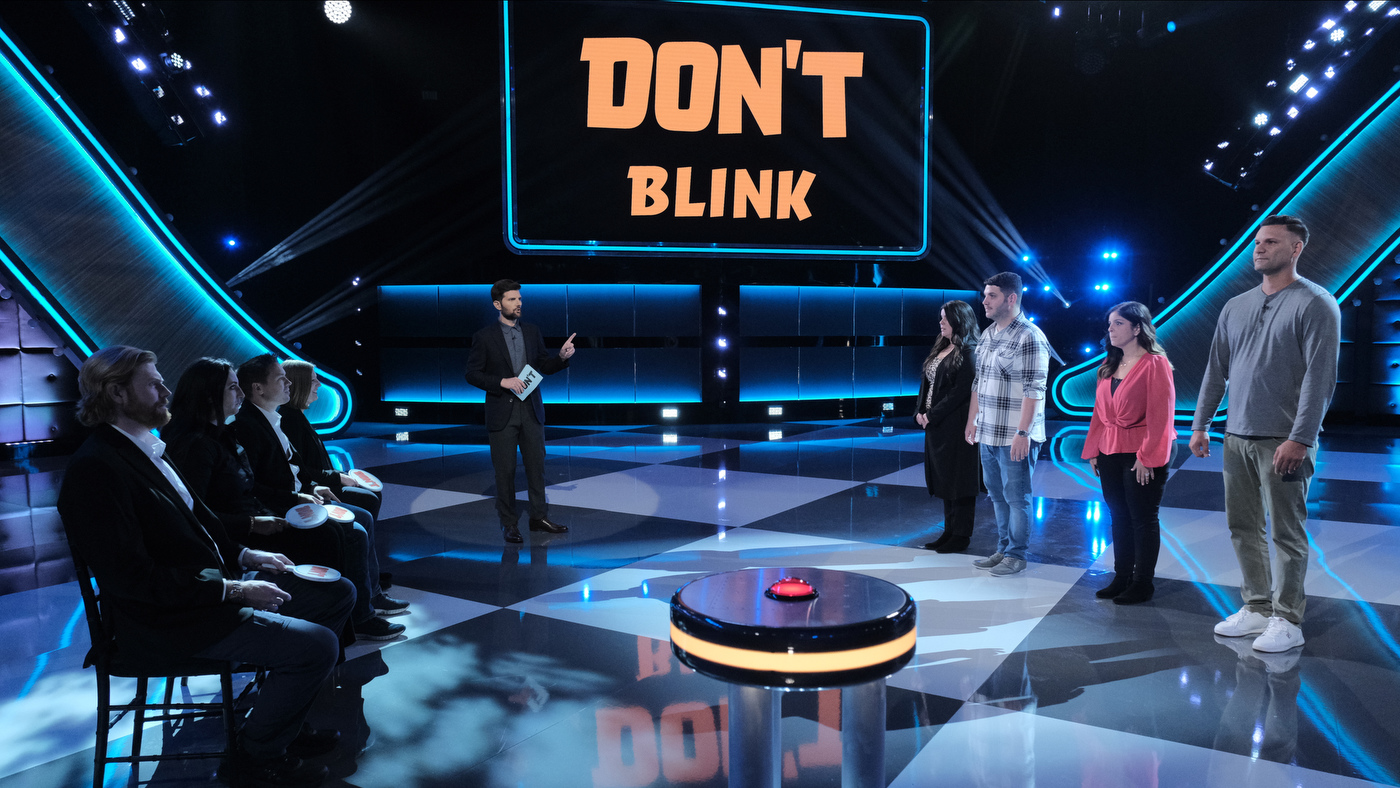 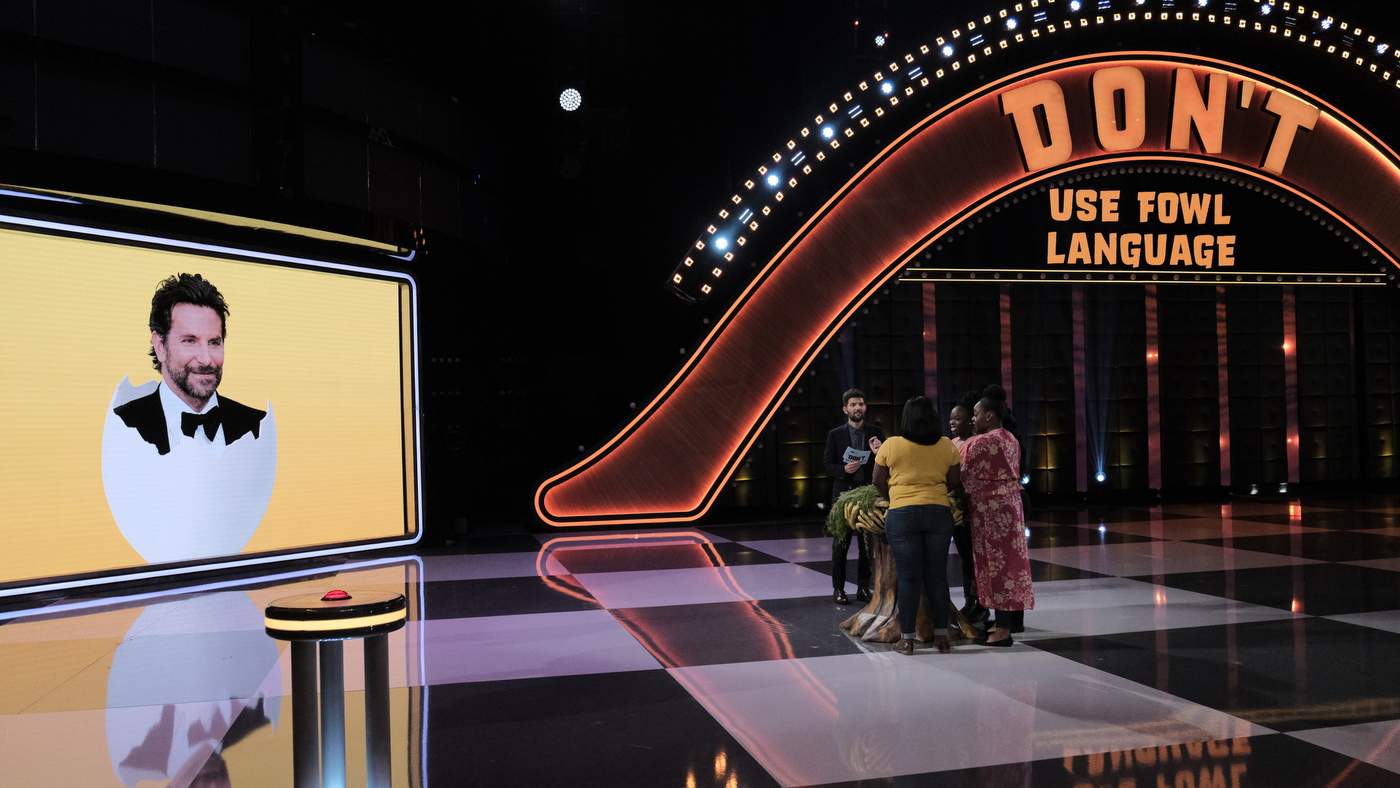 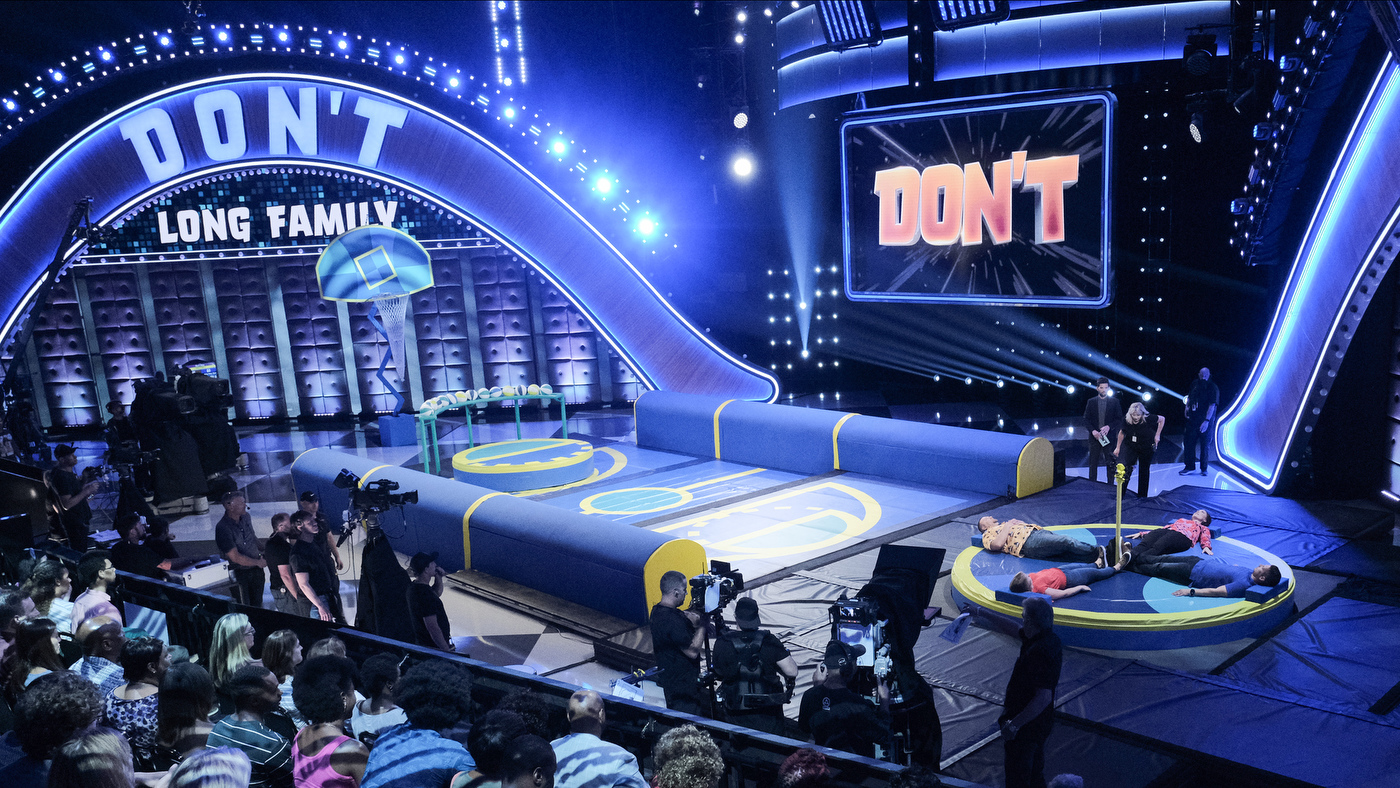 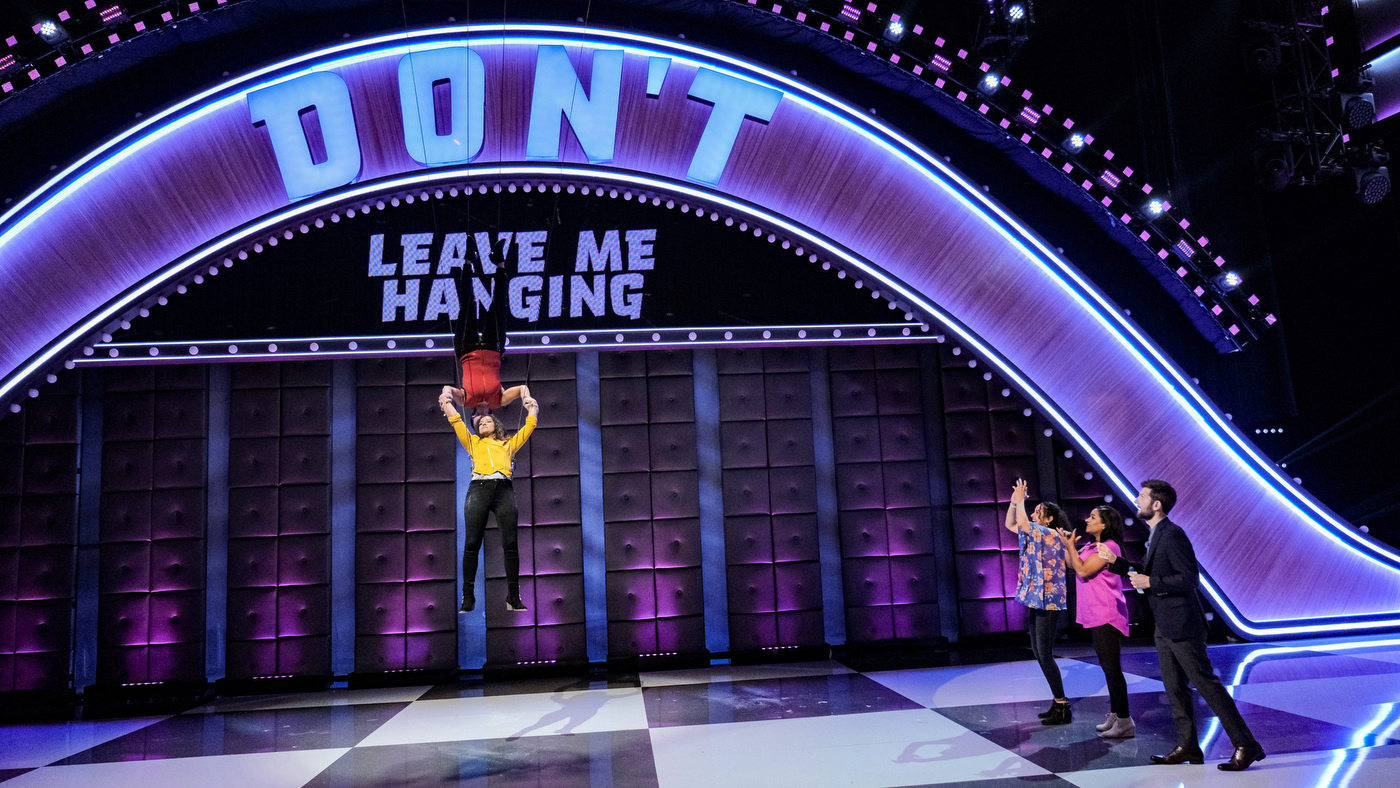 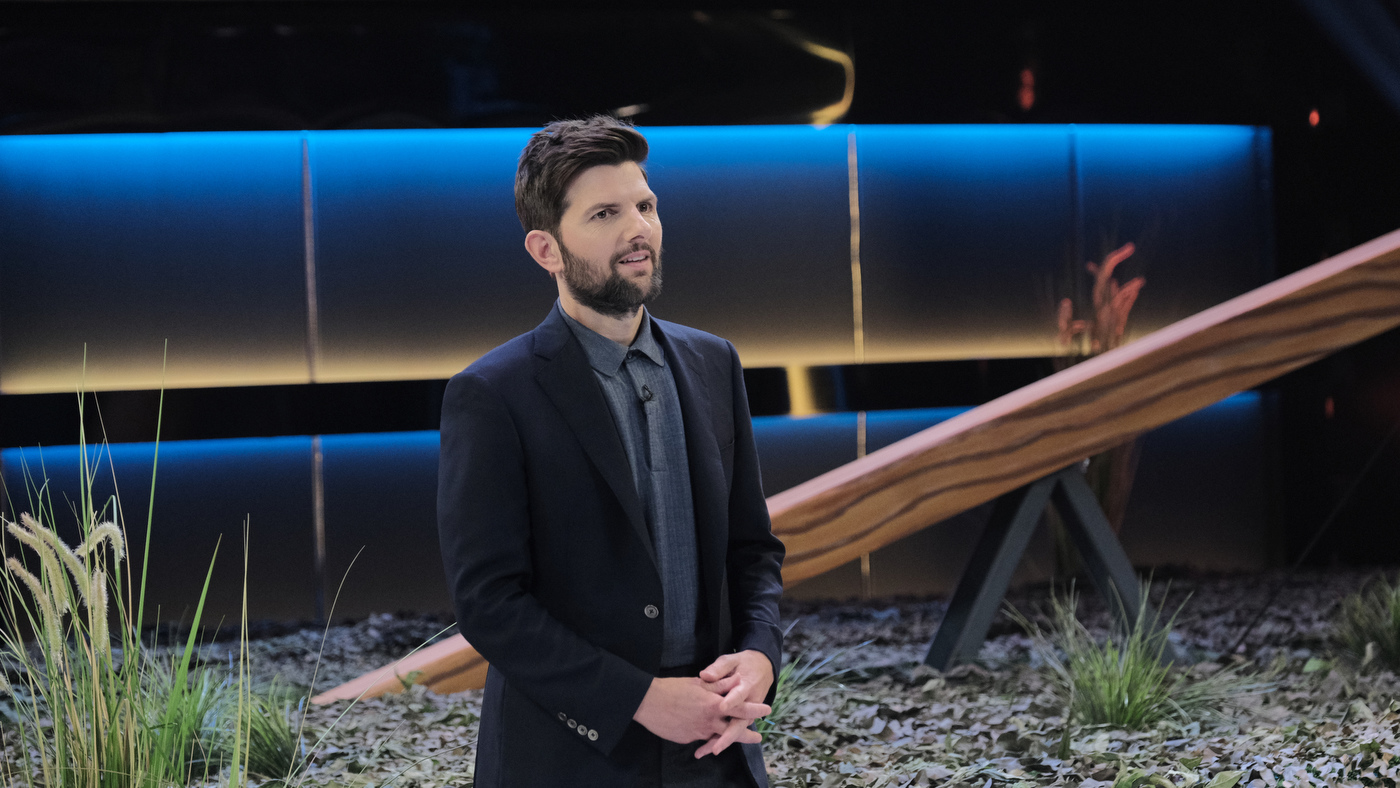 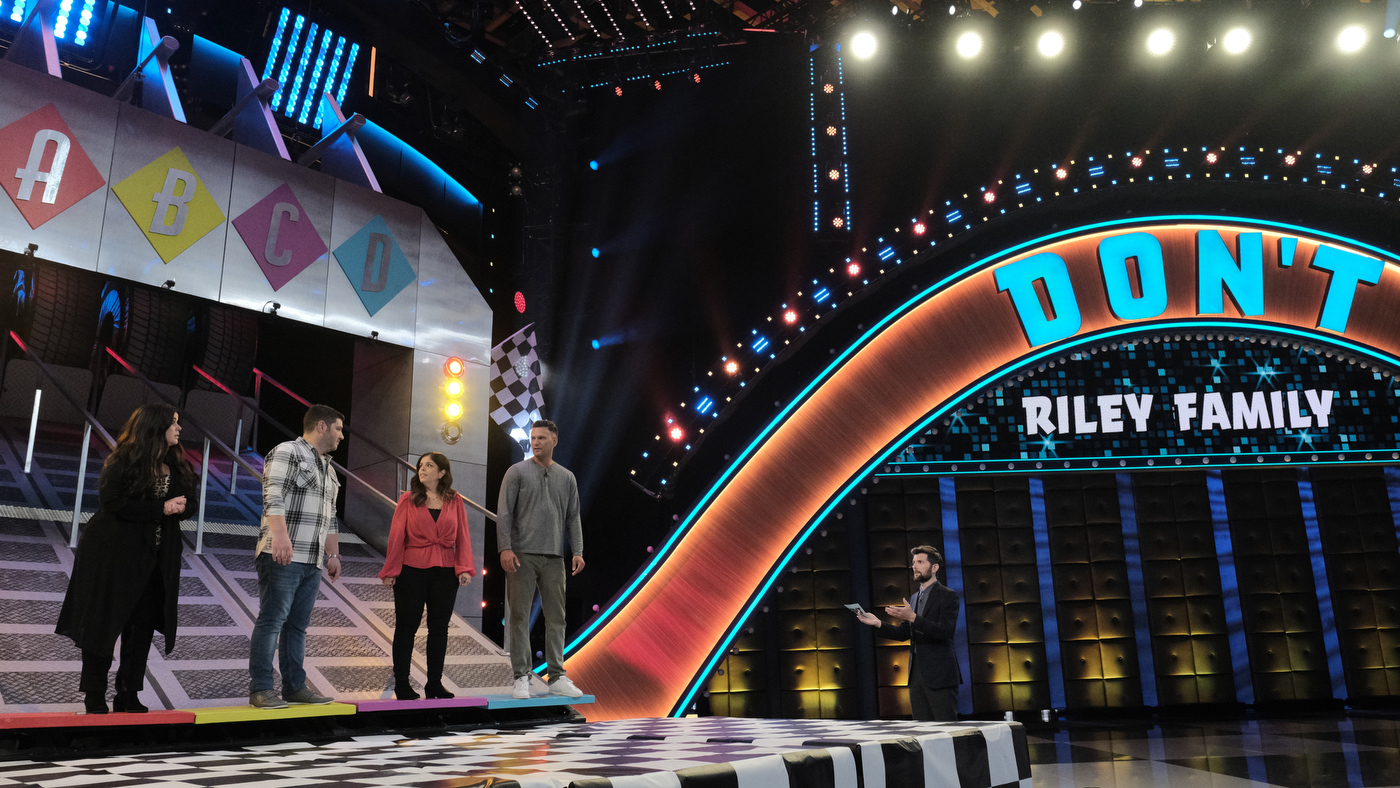 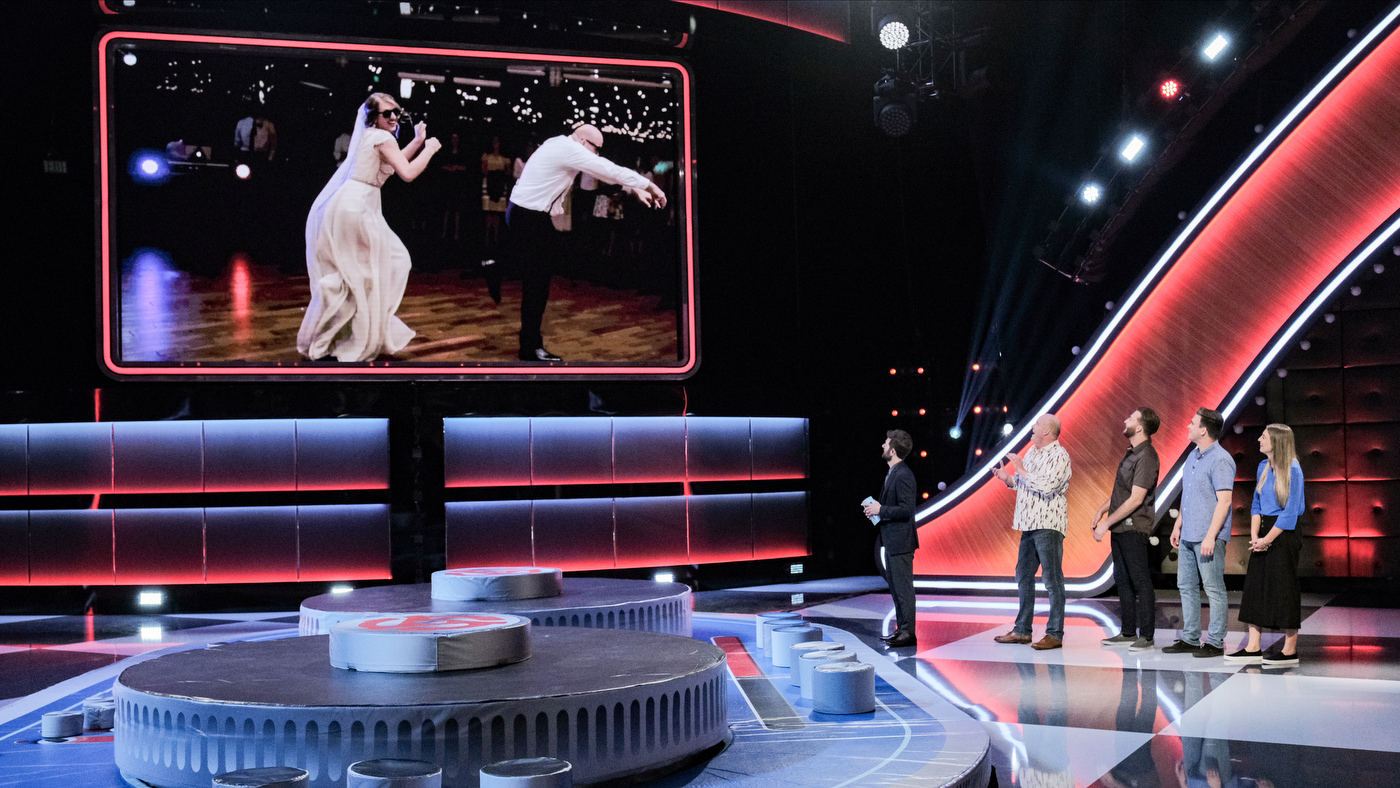 Hosted by Adam Scott, ABC’s “Don’t” follows one family of four who must work together throughout five mental and physical challenges with only one rule: Don’t. For example, “Don’t Slip,” “Don’t Forget,” “Don’t Laugh,” “Don’t Say It” and “Don’t Scream.”

“Don’t” is produced by Banijay Studios North America for ABC and taped at Tyler Perry Studios in Atlanta, Georgia.