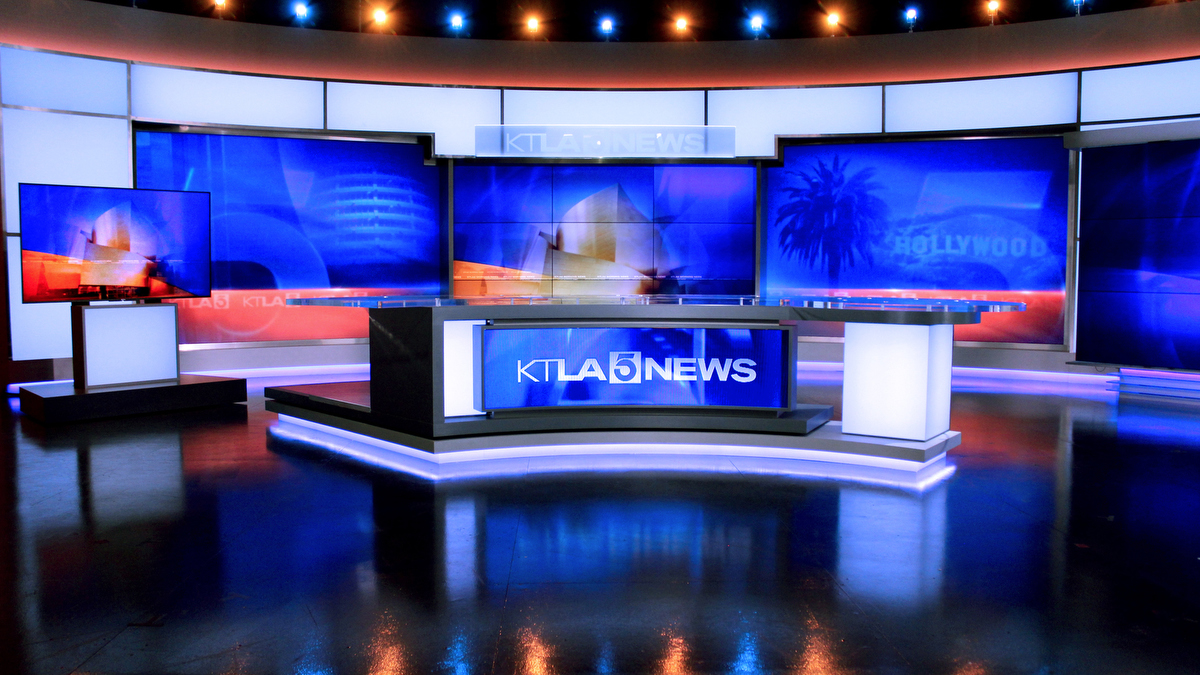 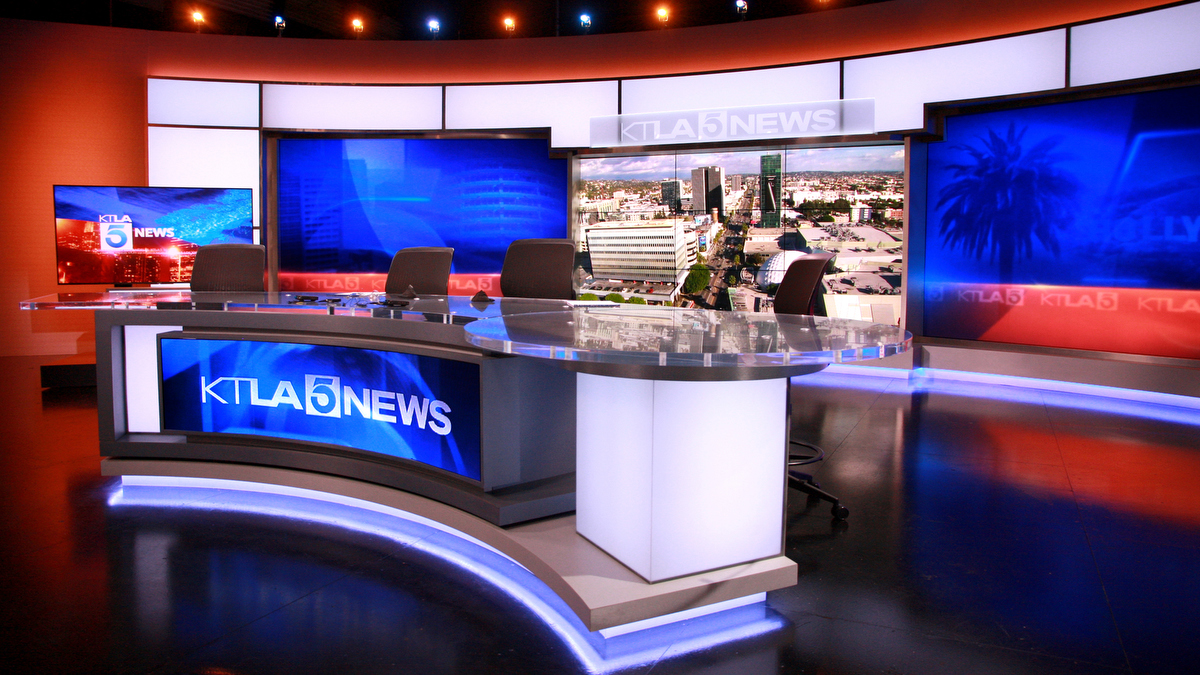 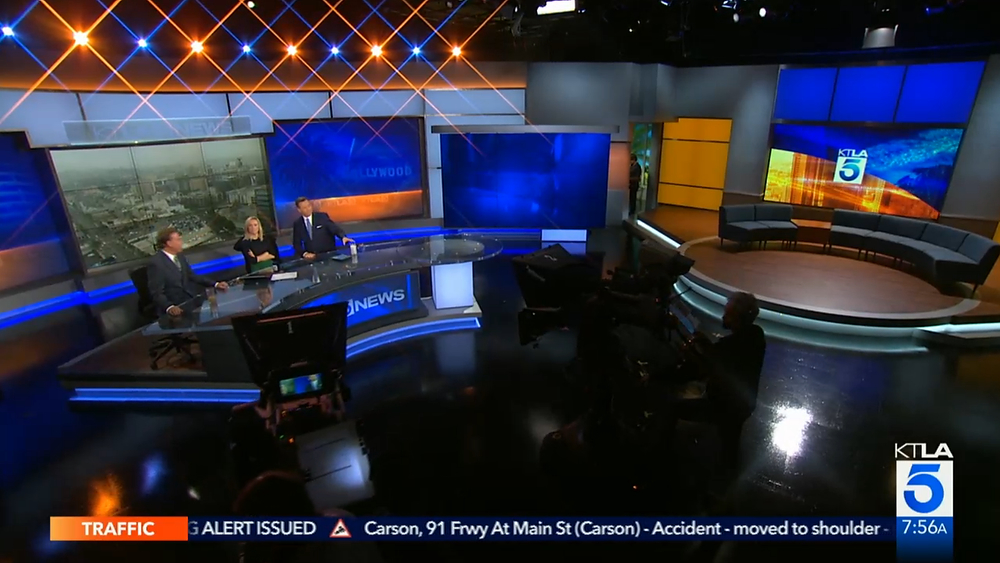 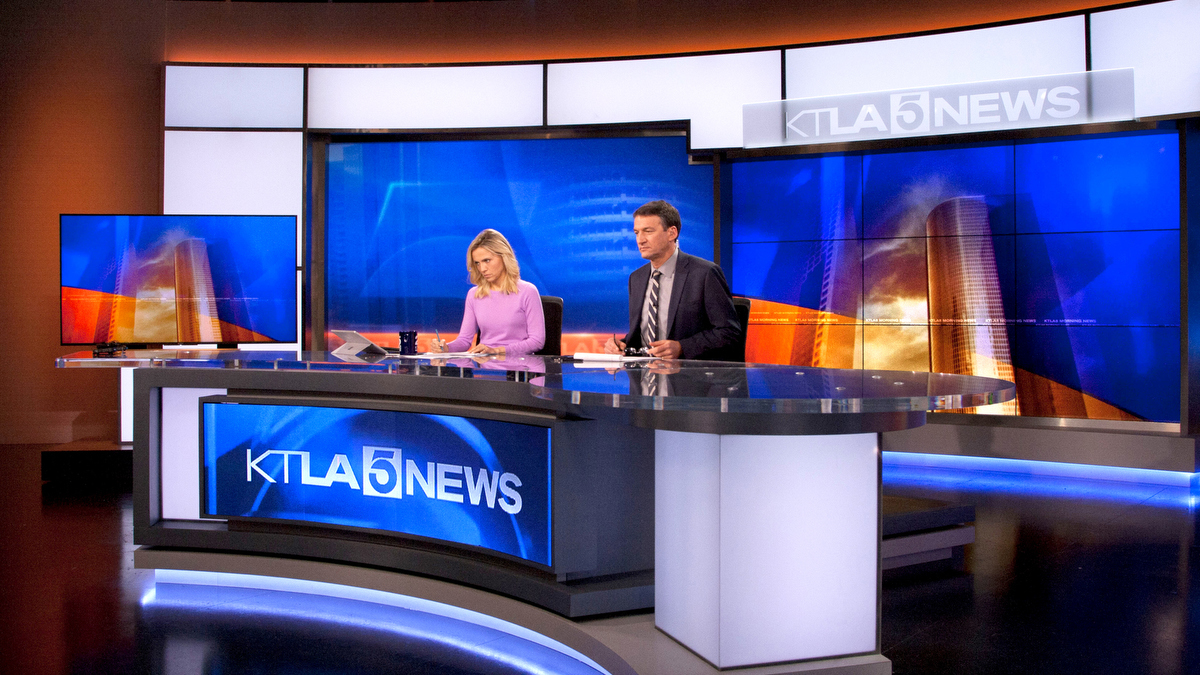 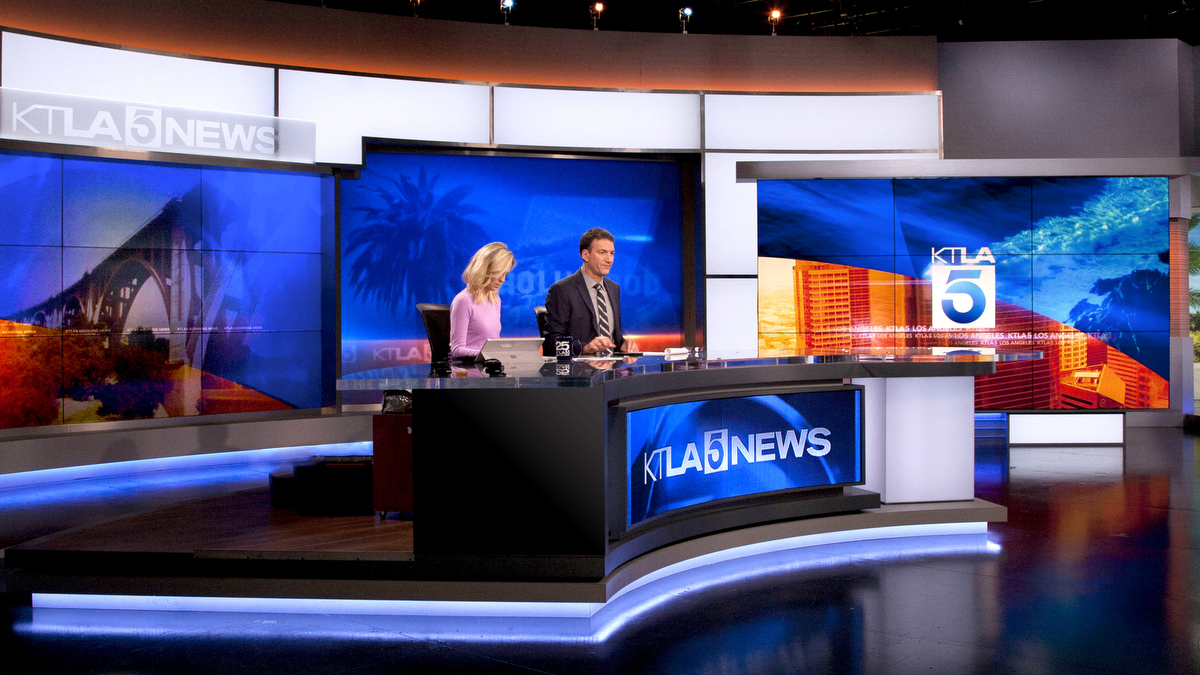 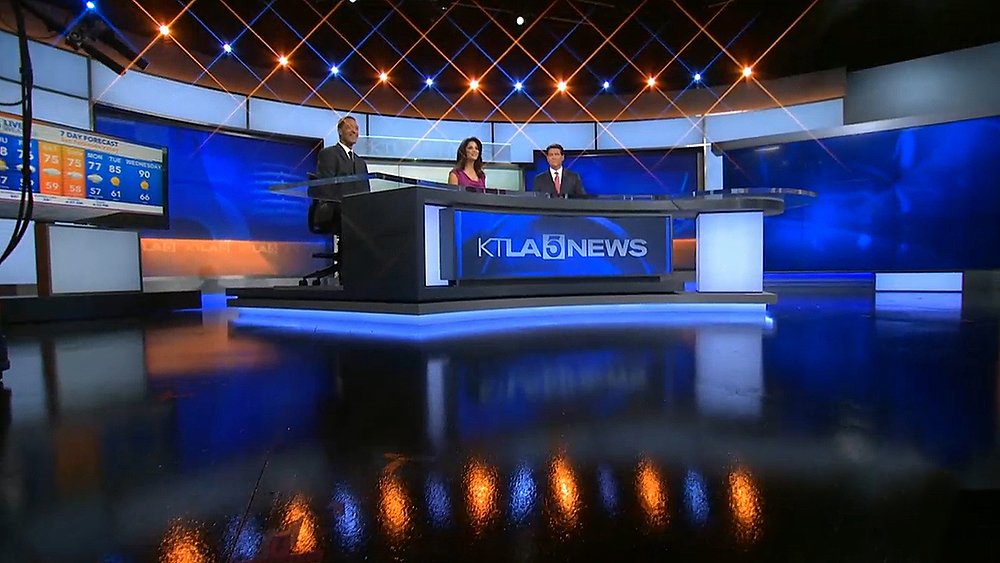 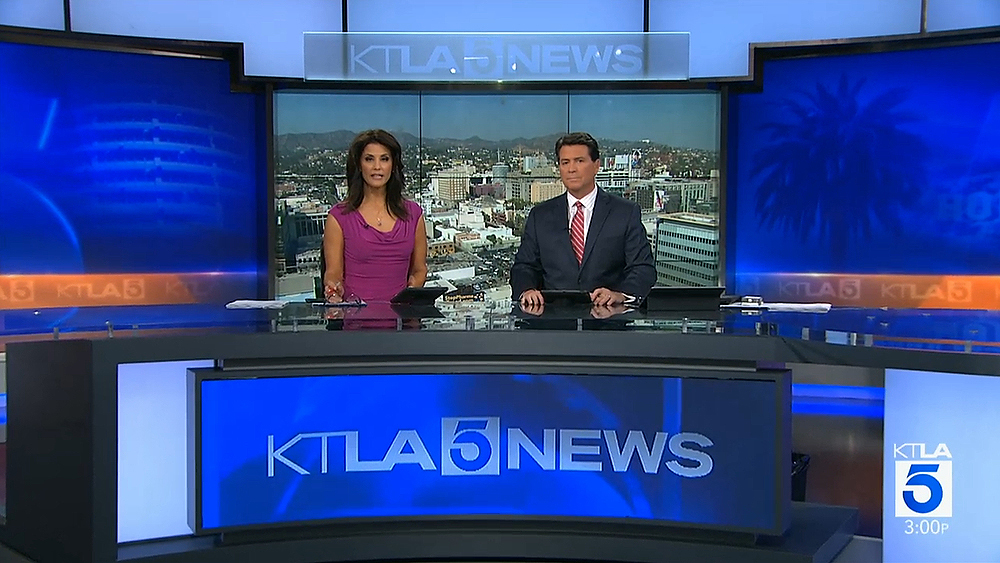 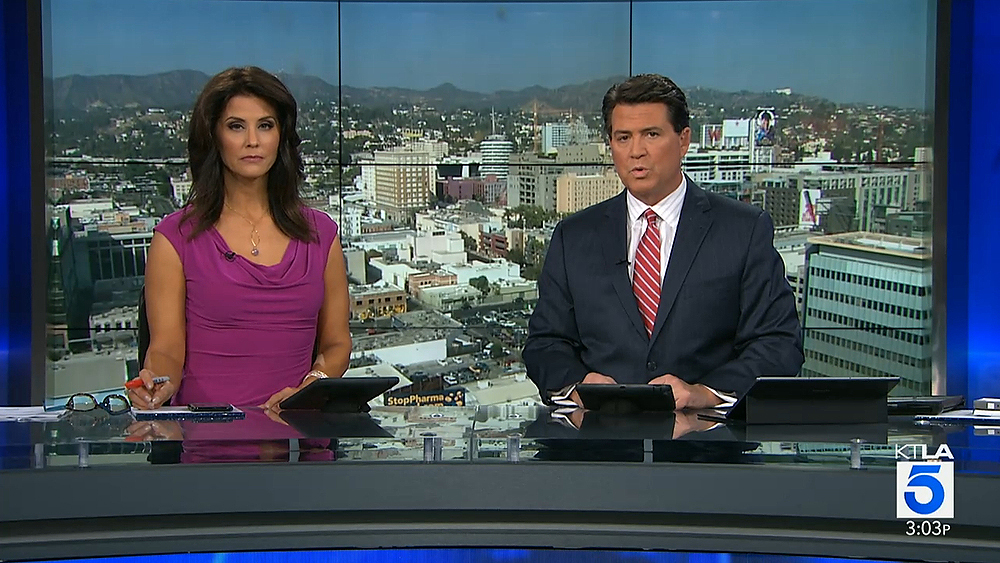 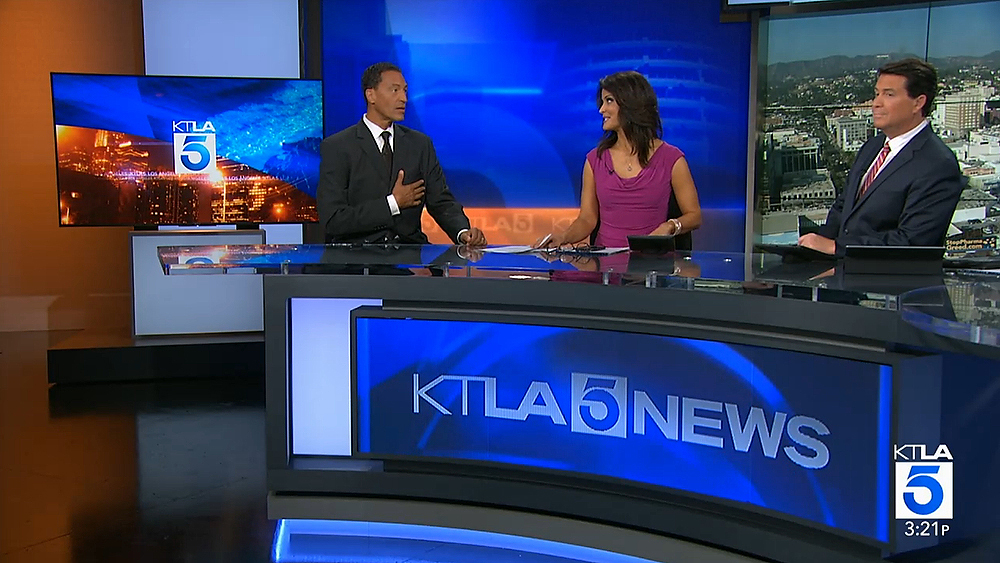 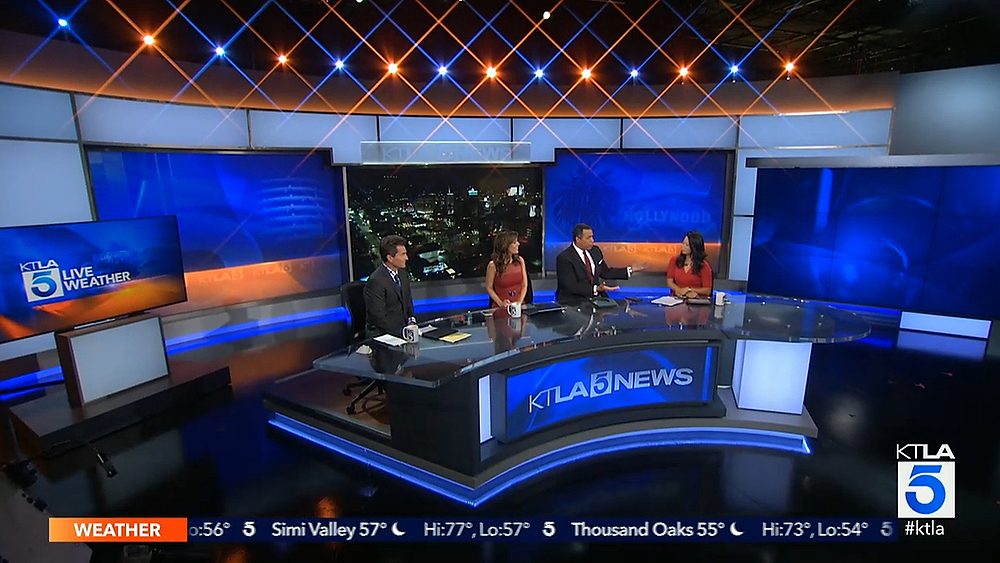 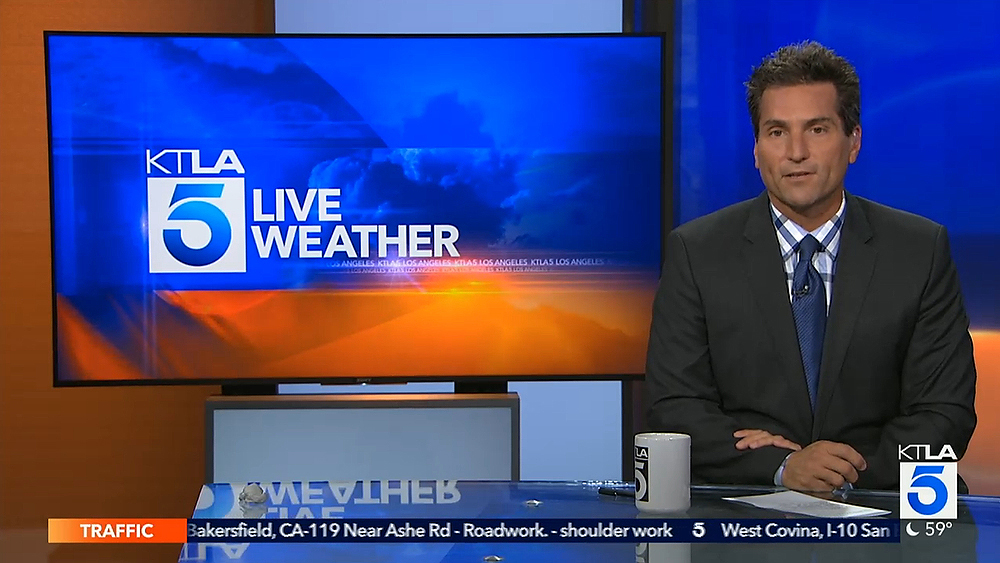 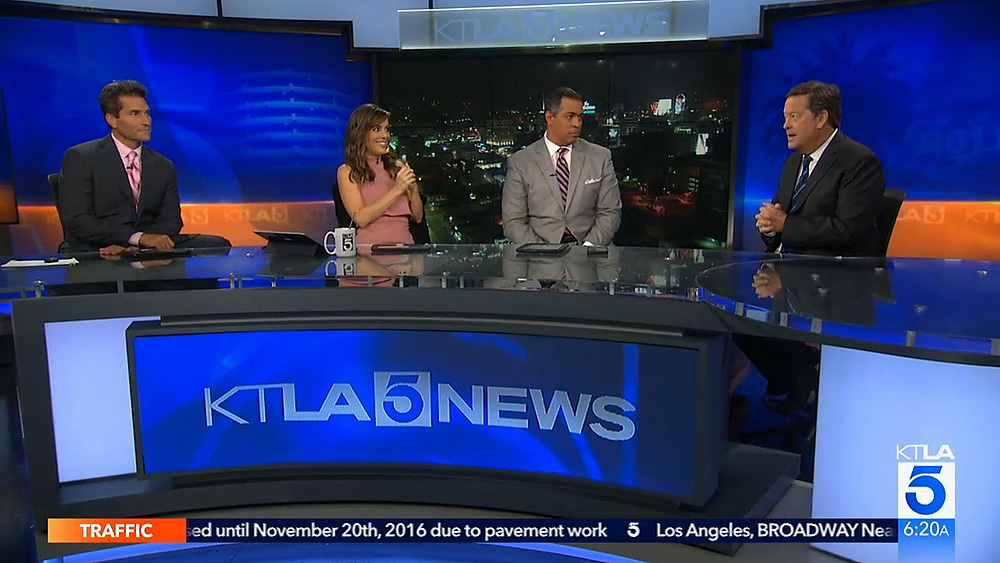 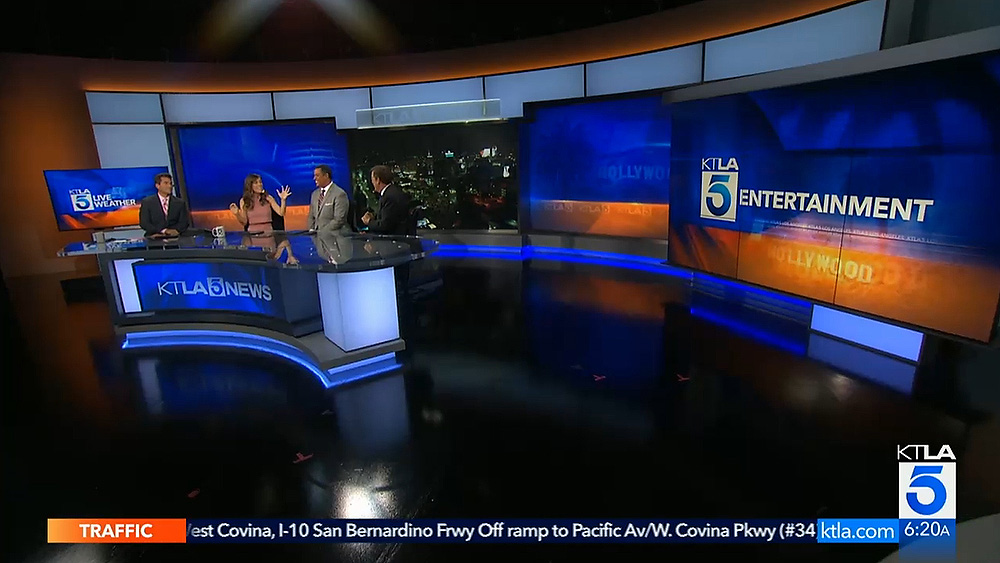 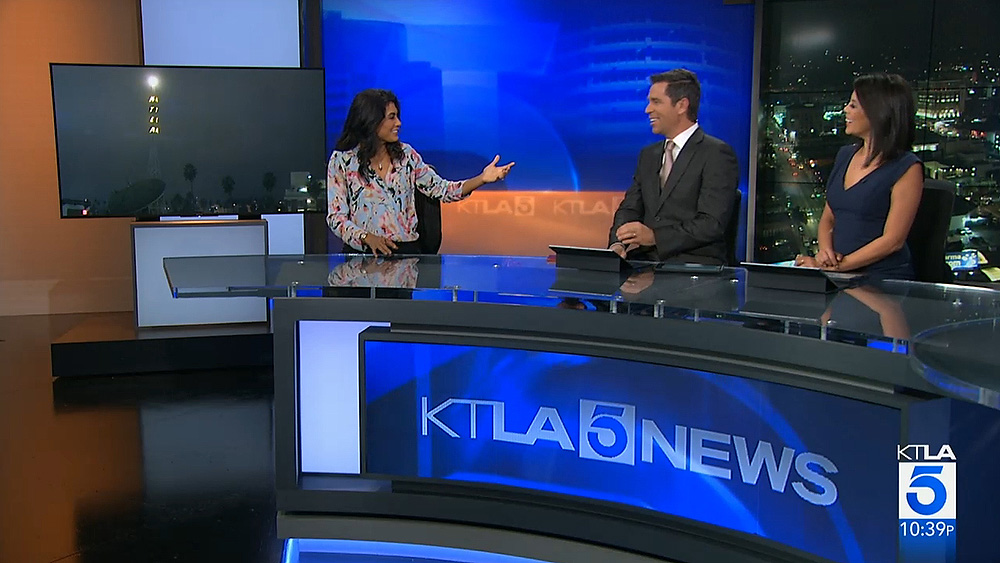 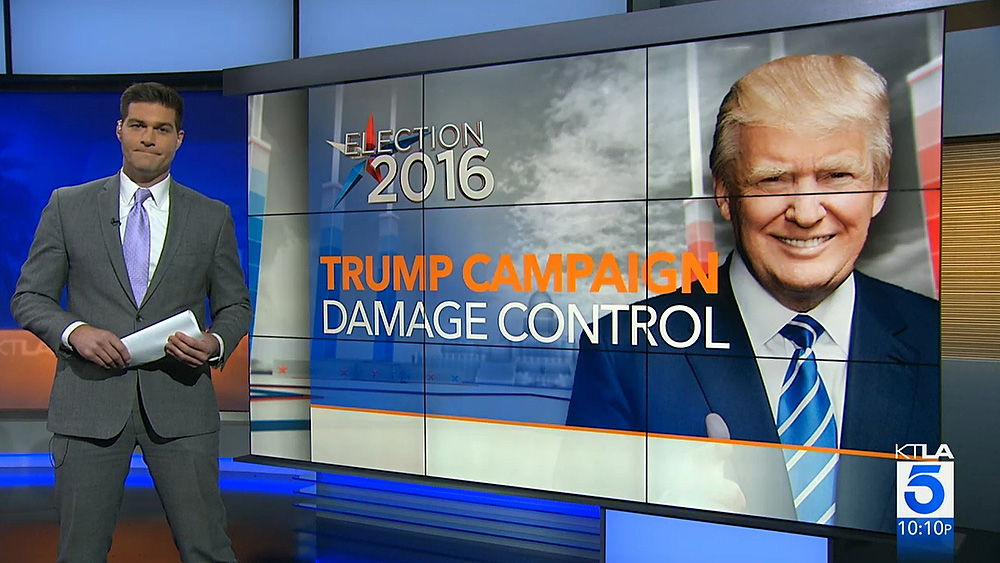 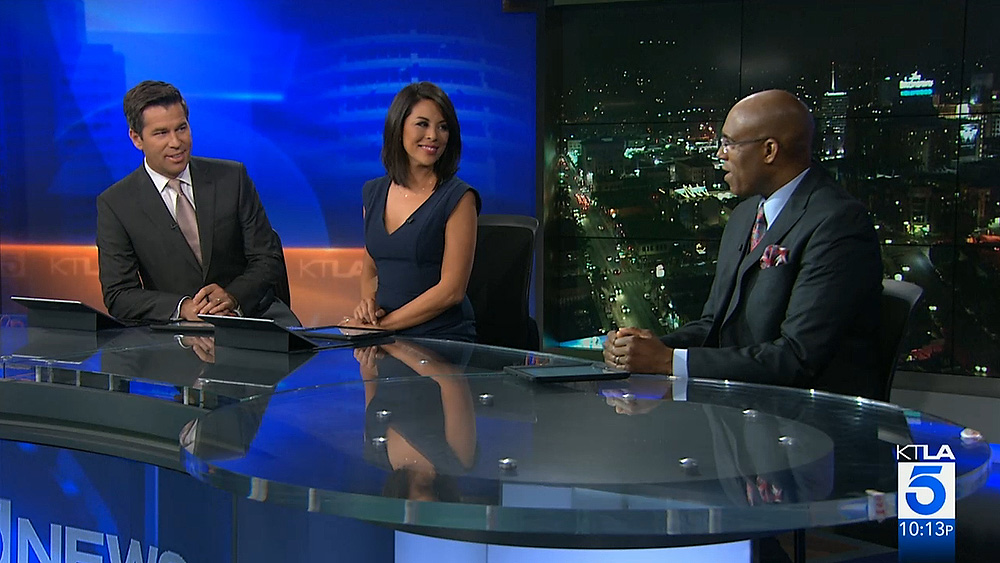 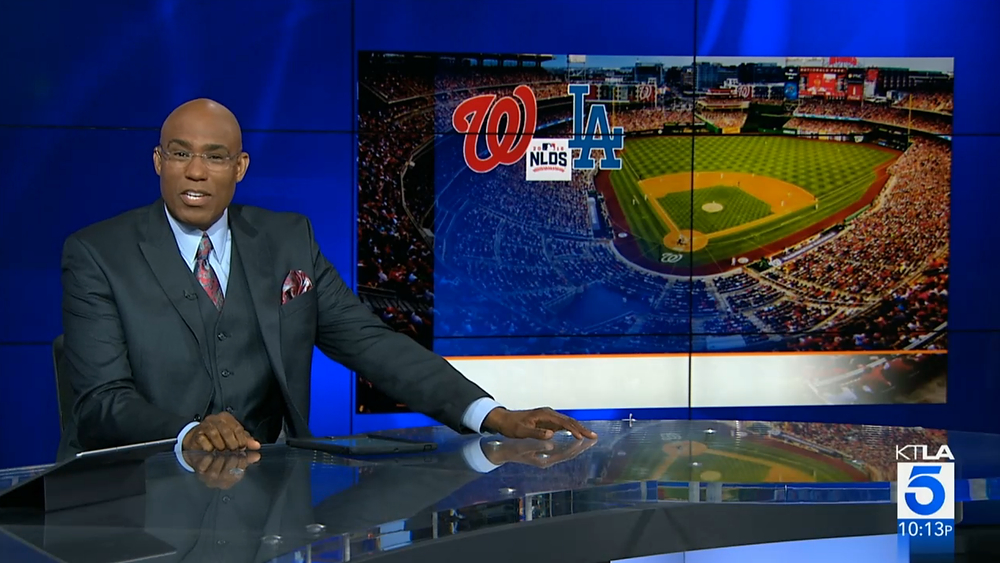 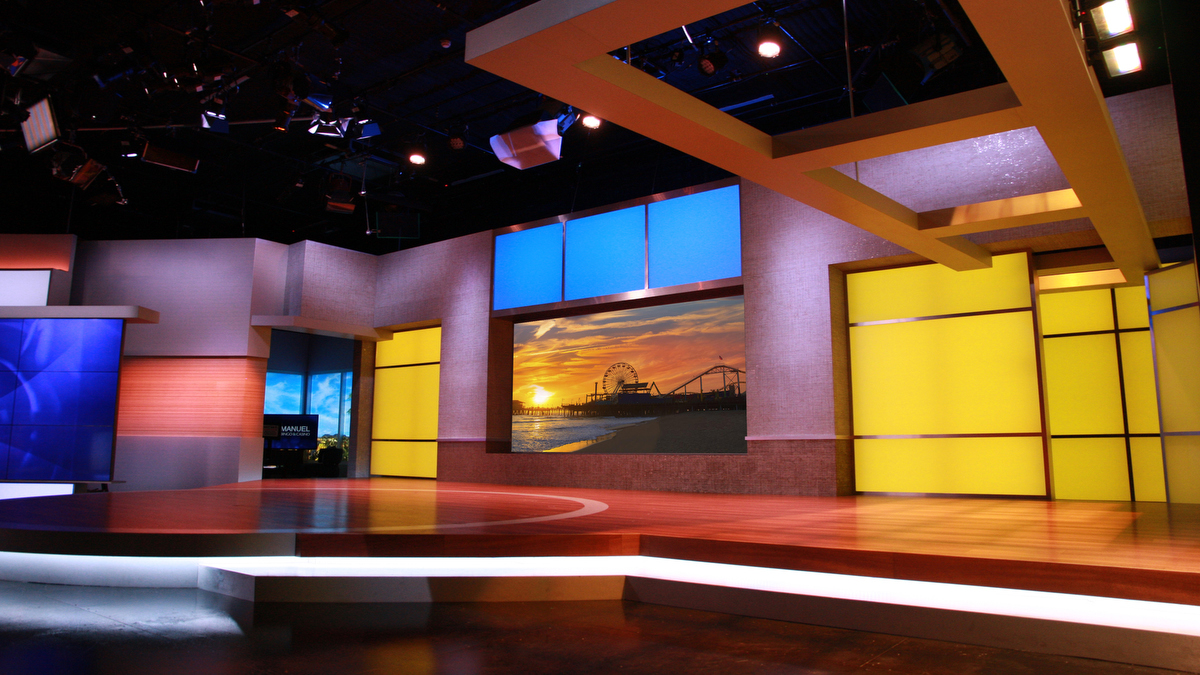 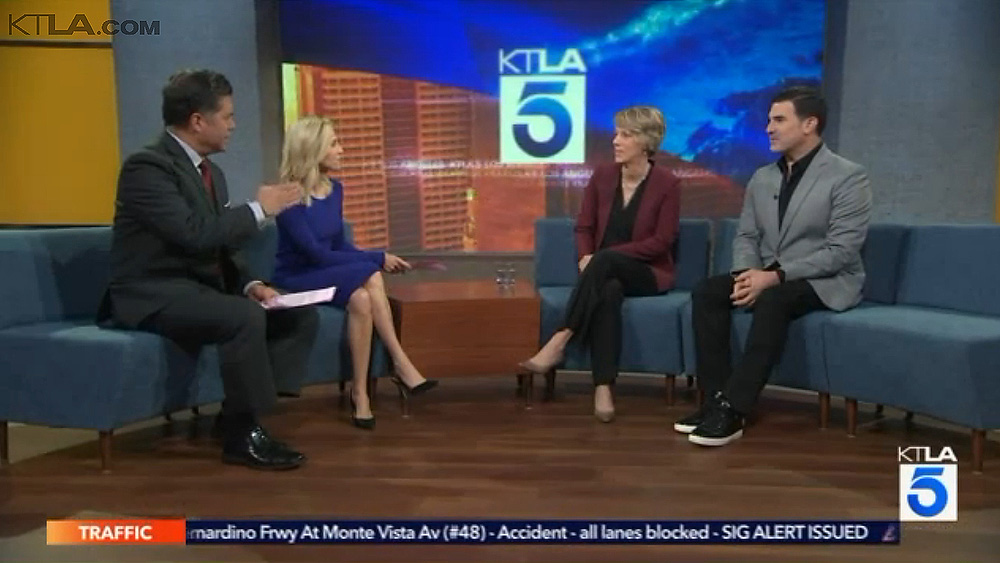 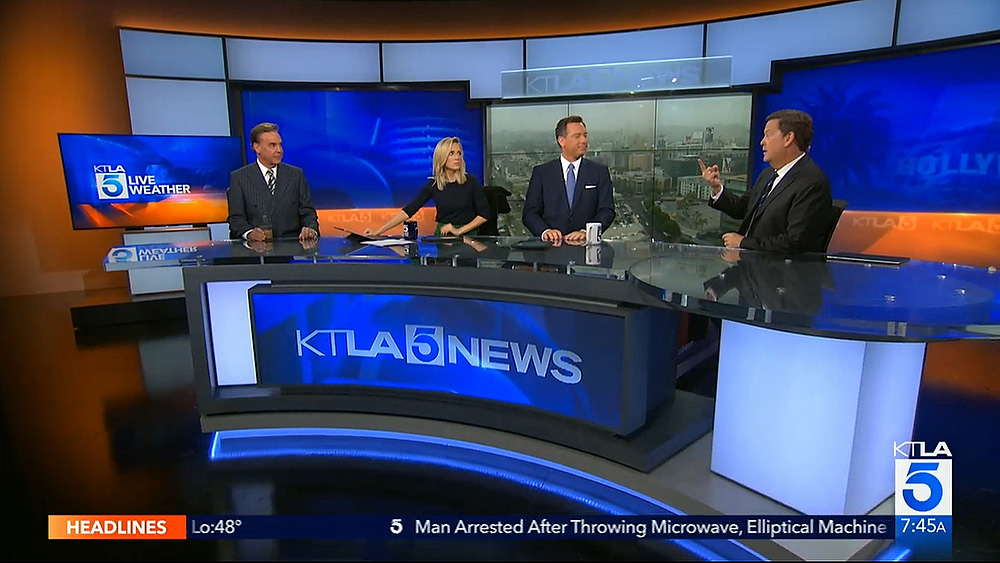 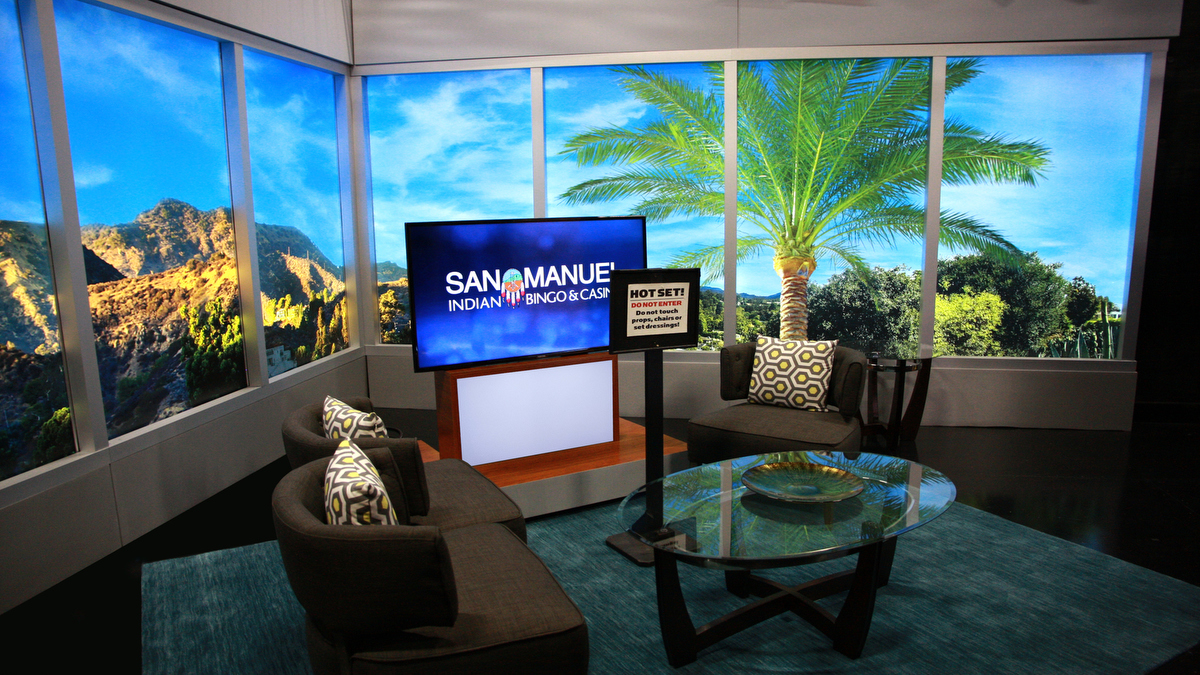 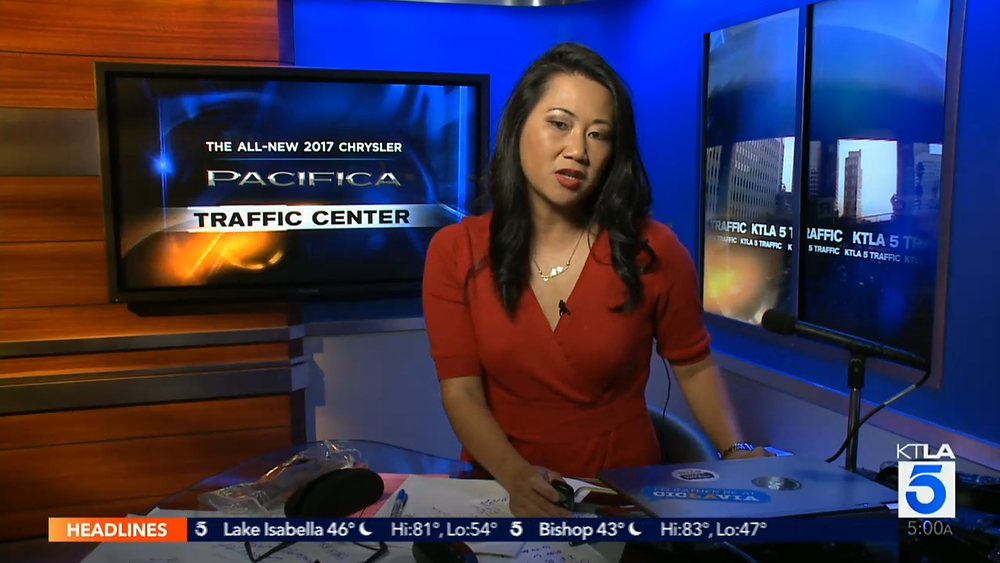 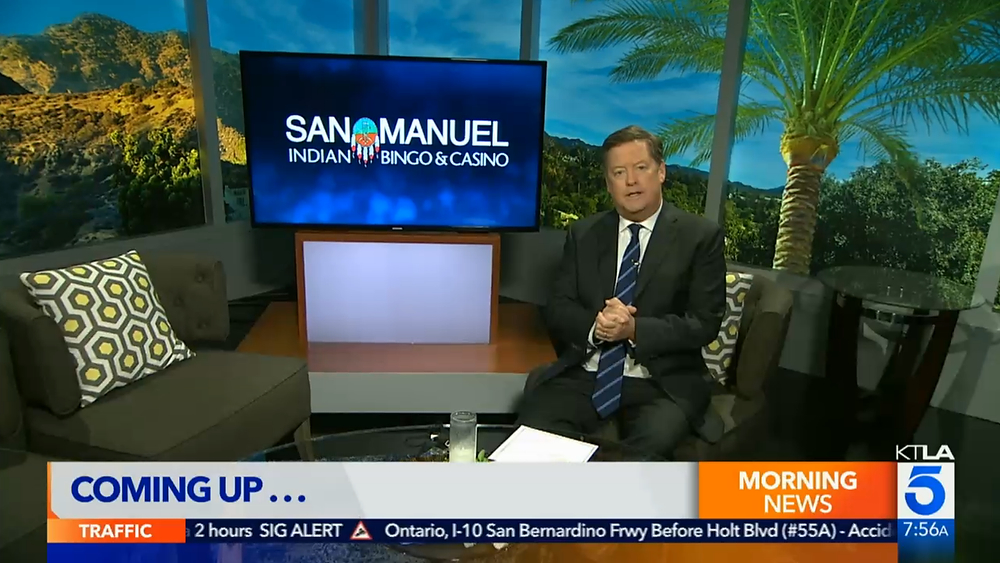 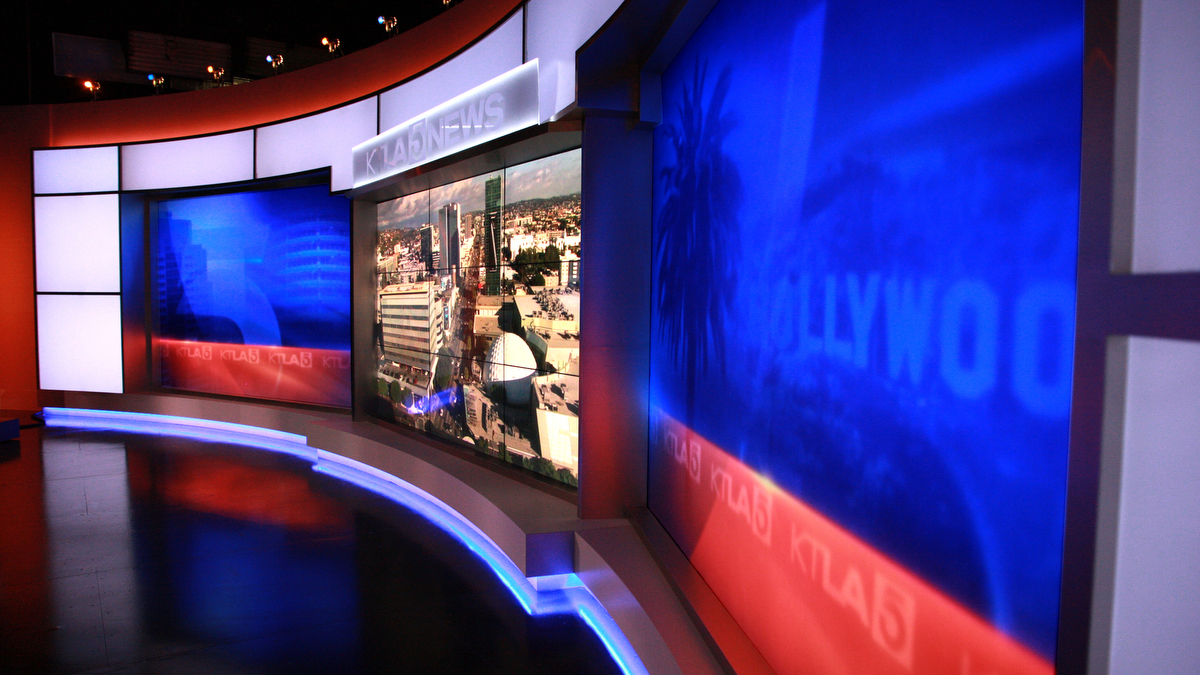 The new 15,000 square foot facility in Stage 6 at Sunset Bronson Studios includes the station’s main news set, a secondary area for production, news center and control room. KTLA-TV formerly broadcasted from Stages 7/8, which had been in use by the station since the early 1950’s, when the studio lot was still called the Warner Brothers Studios.

KTLA was the first commercially licensed television station in the western United States, having begun operations in 1947. The new set includes a custom 3 to 7 person anchor desk with a large HD video wall in the background, flanked by two large LED video “windows” for motion graphics. There is also an HD “Big Board” for Sports, Entertainment, and Special Reports. The set features a huge AM interview and performance area with an LED video background which can display live shots or topical graphics. An on-air green room next to the interview area features iconic Hollywood panoramas and allows reverse shots back into the studio as well.