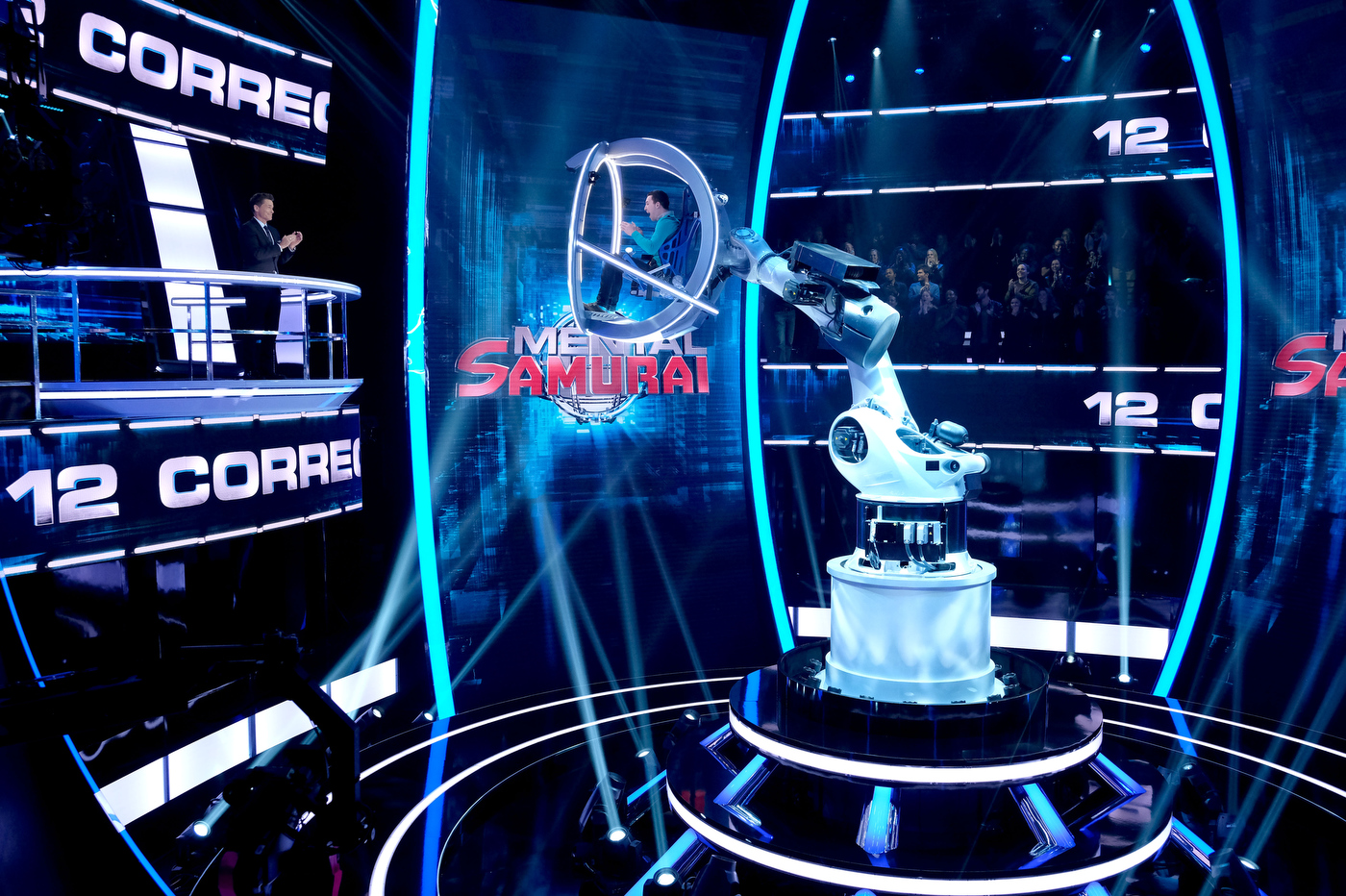 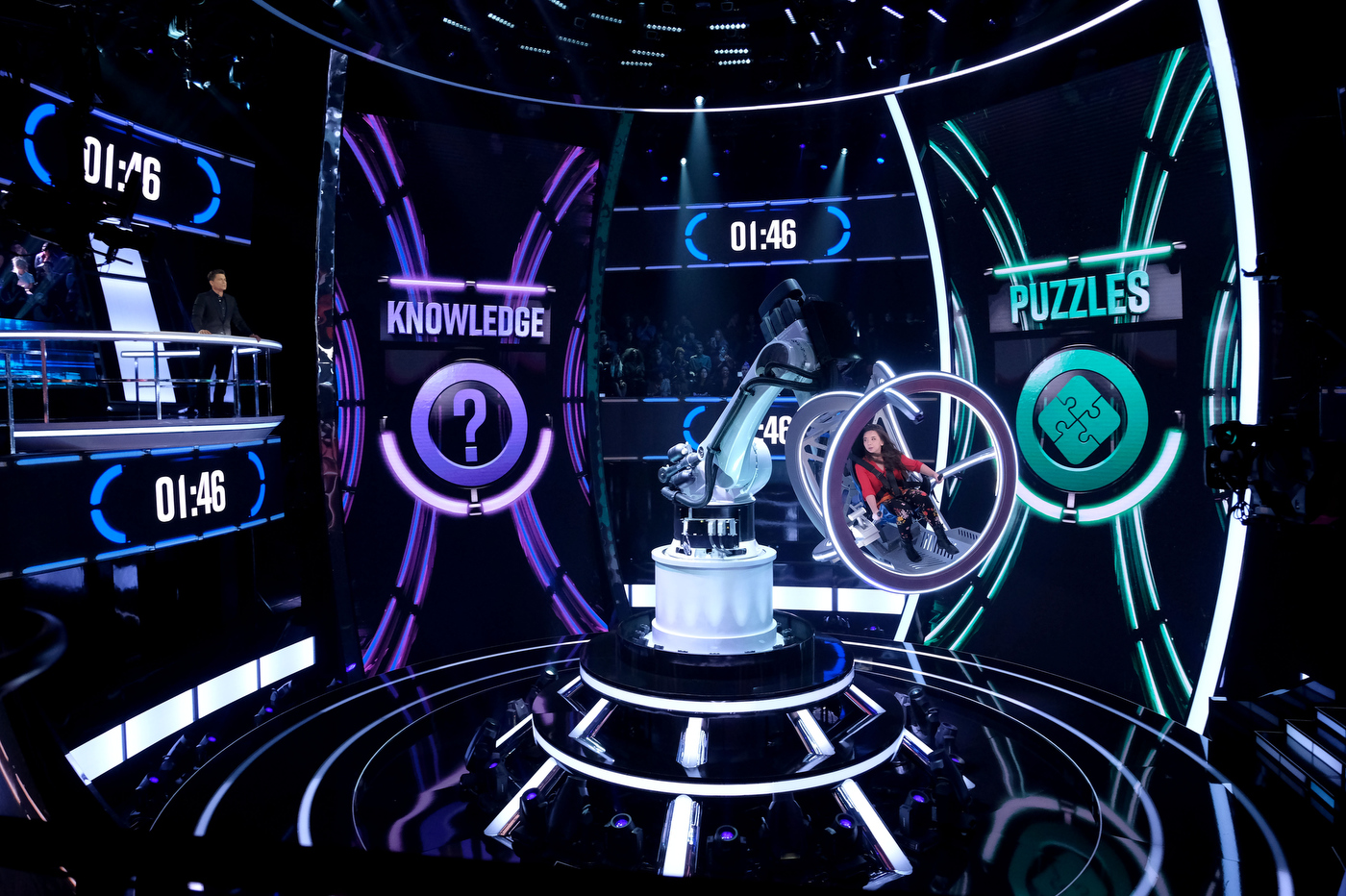 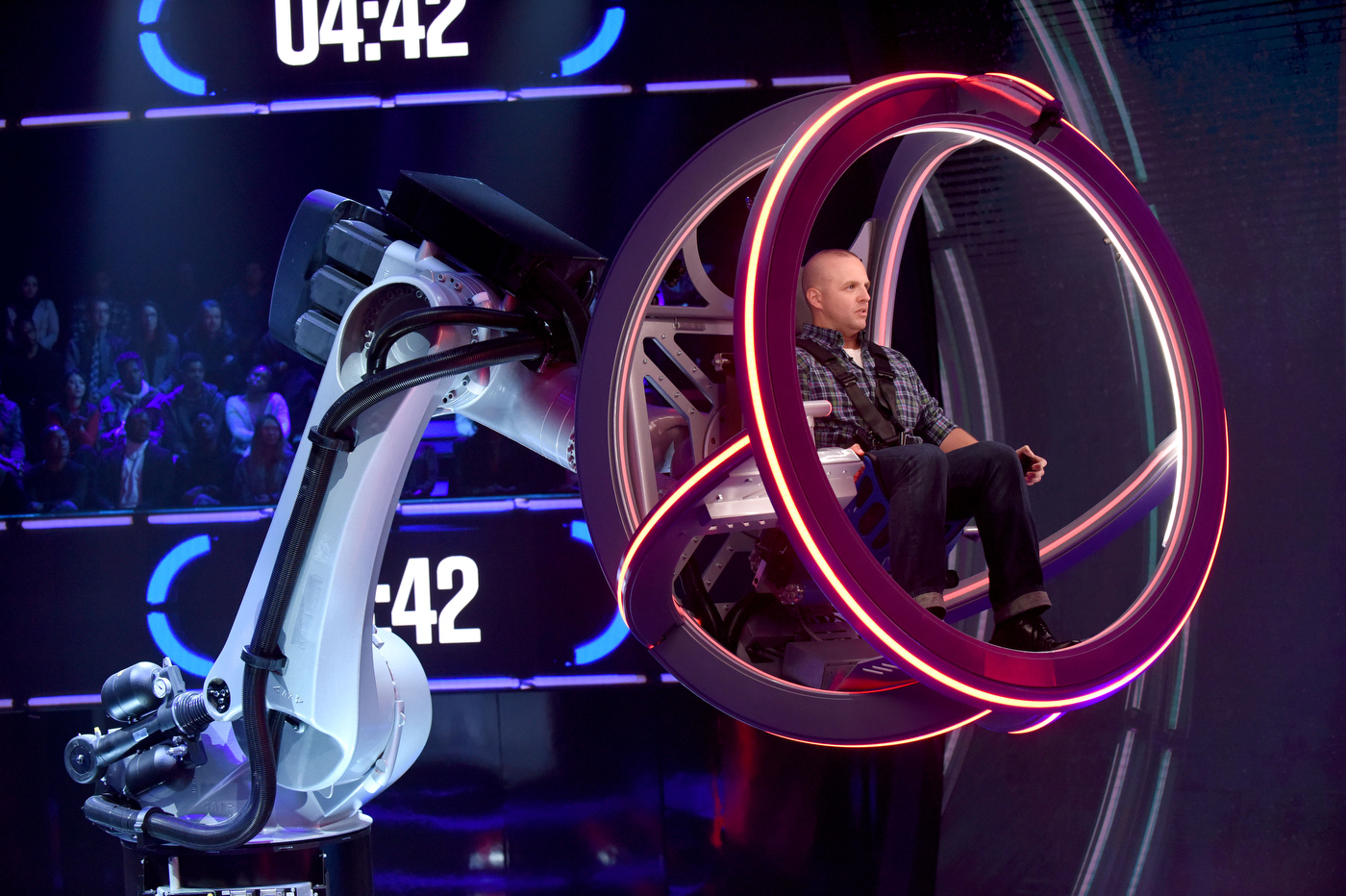 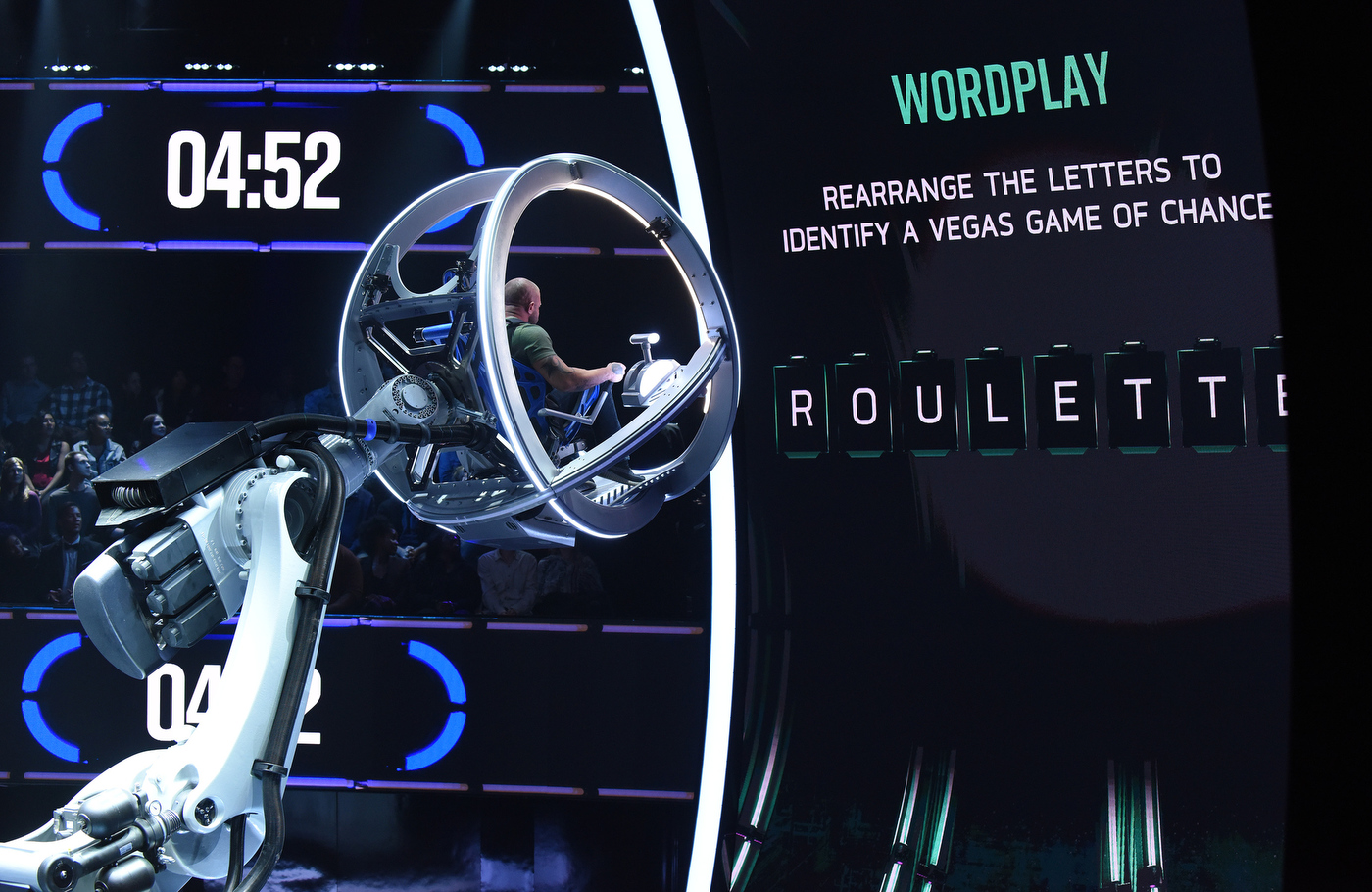 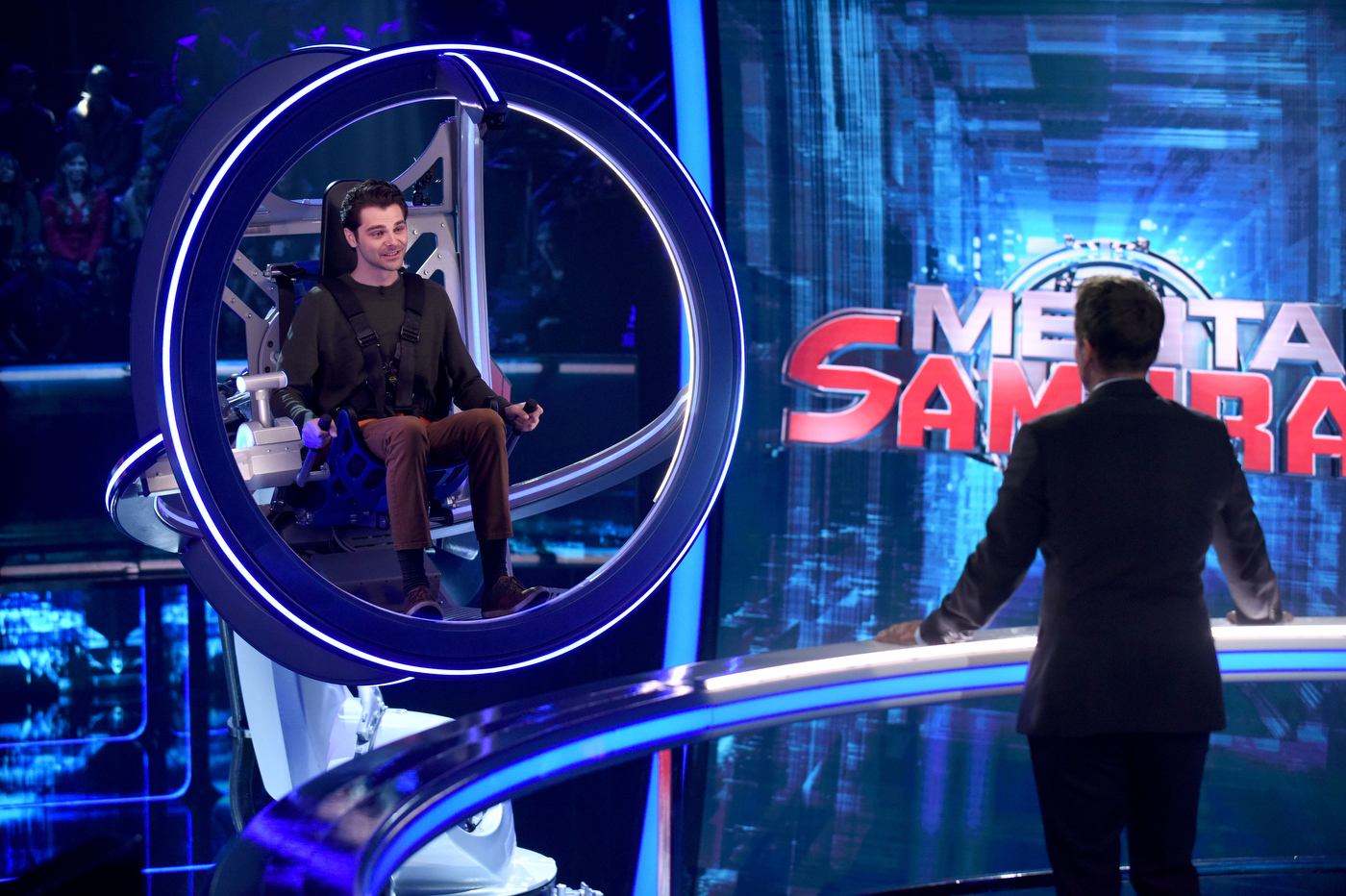 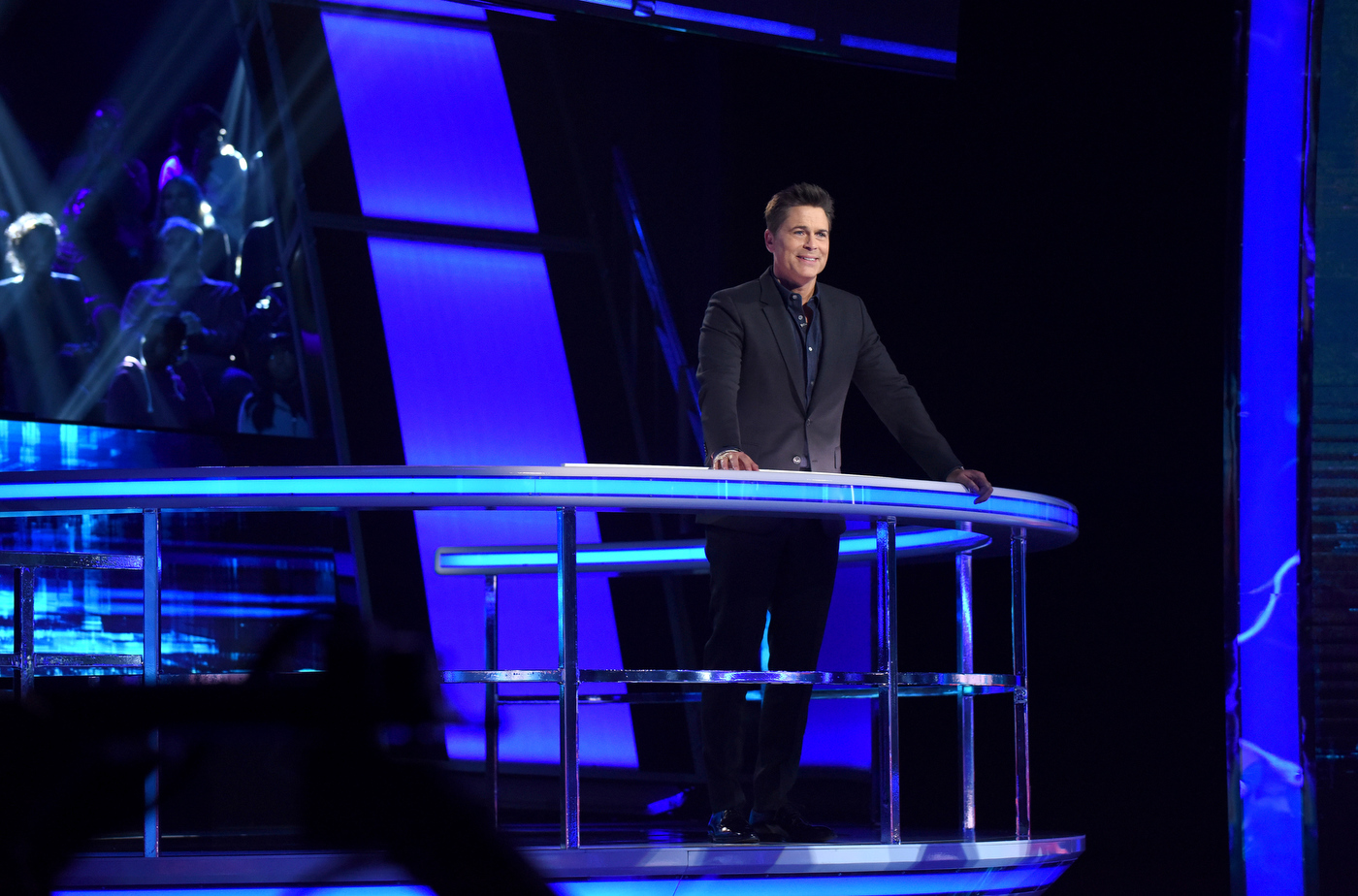 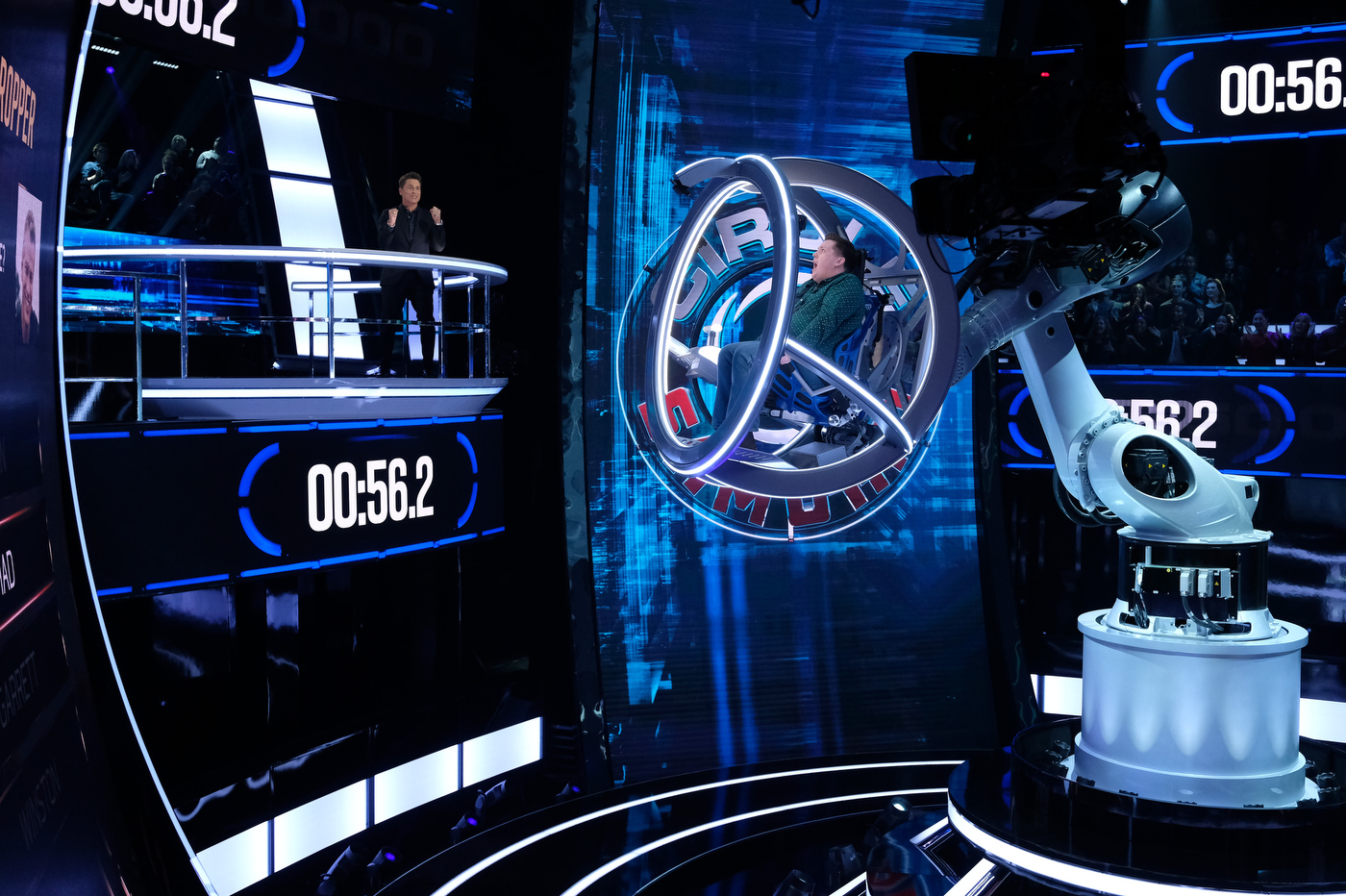 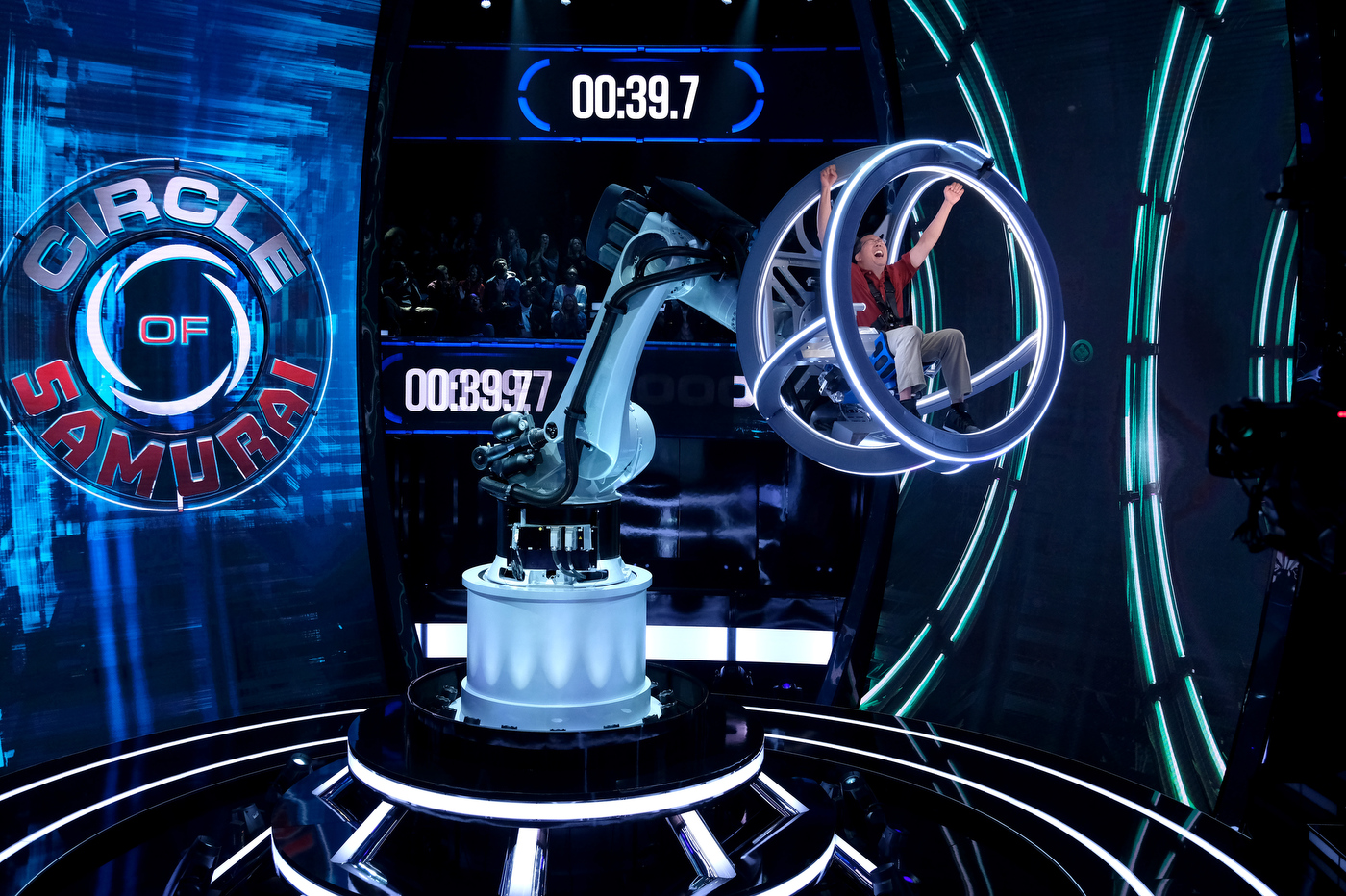 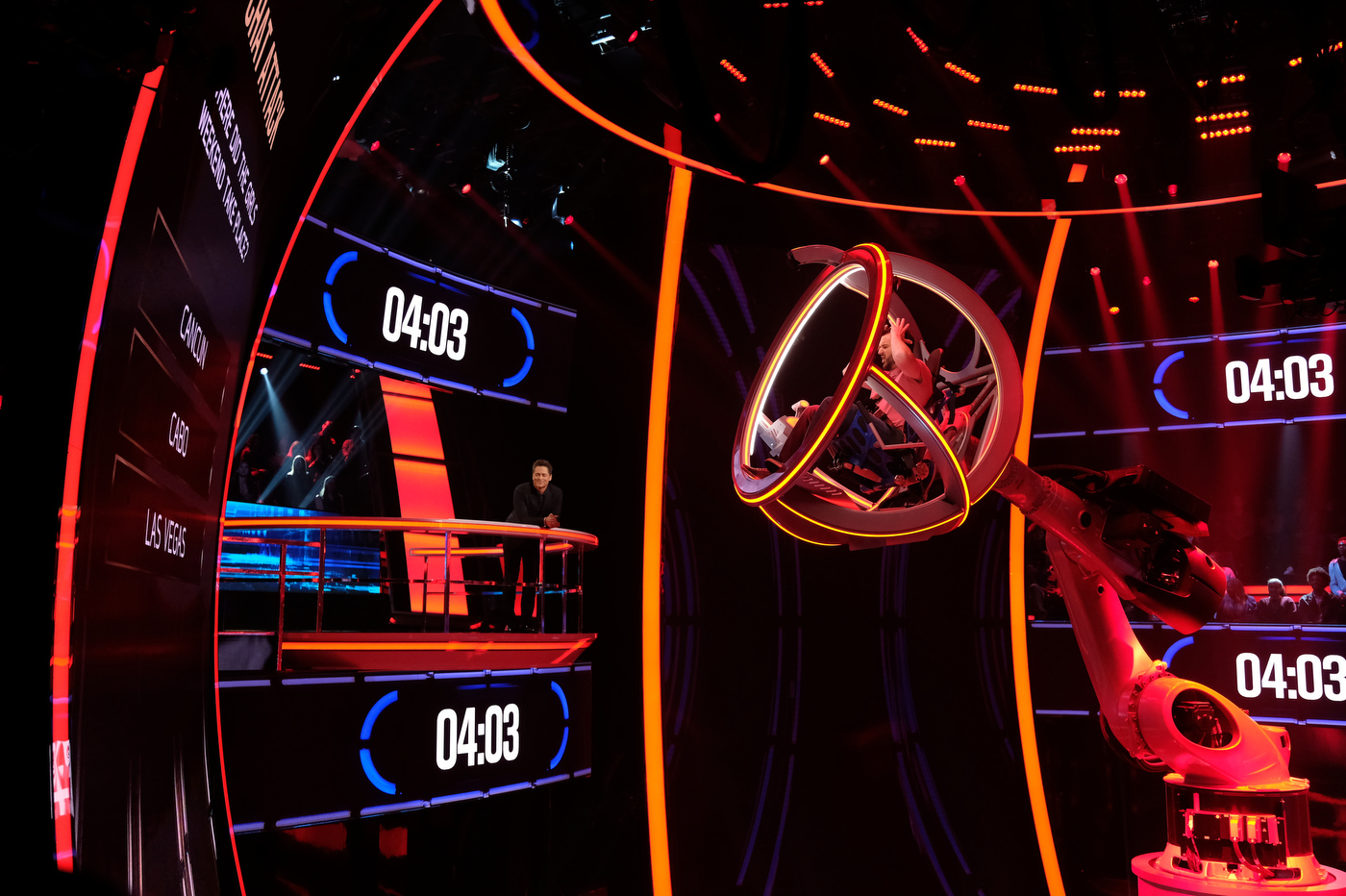 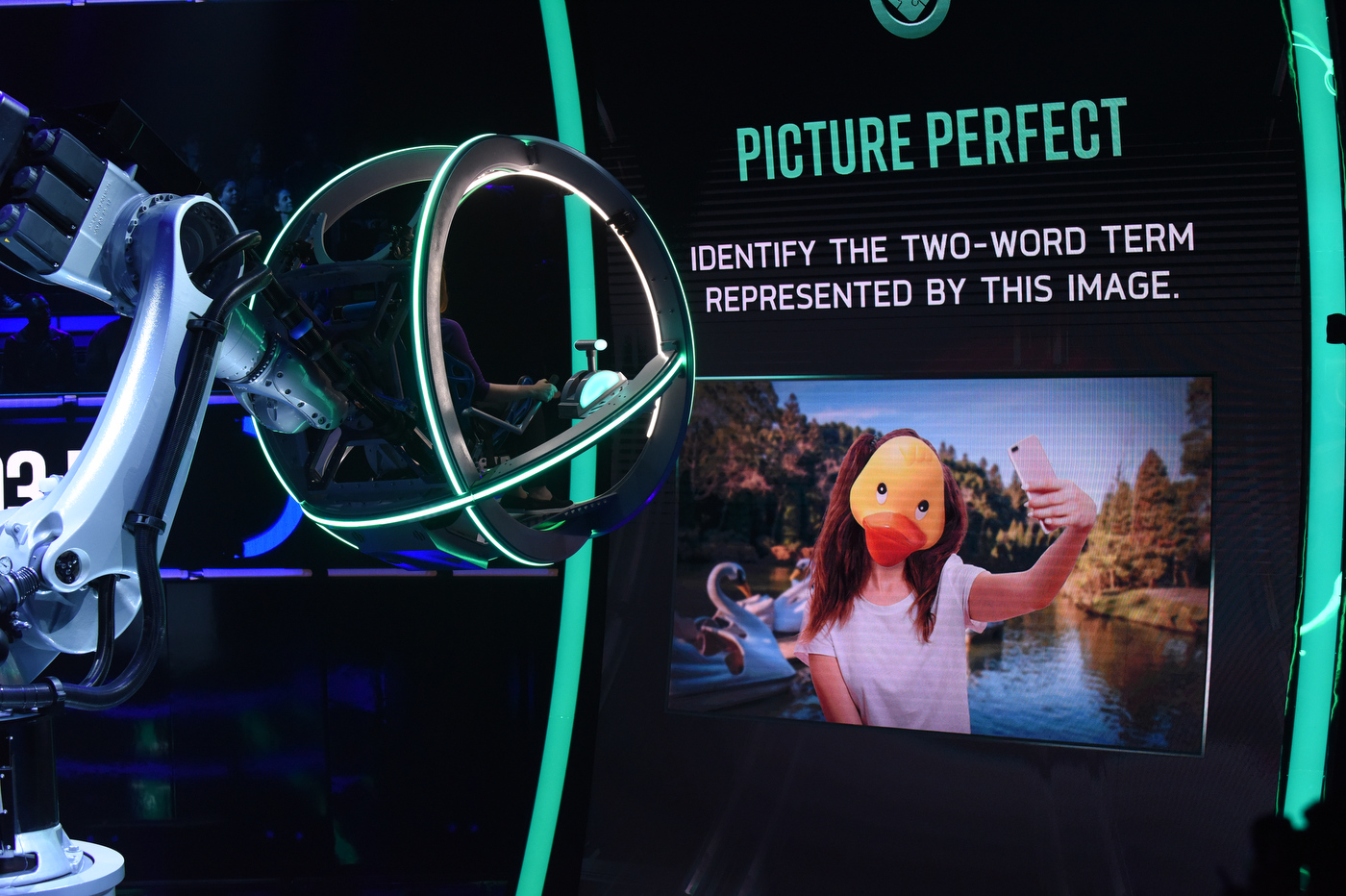 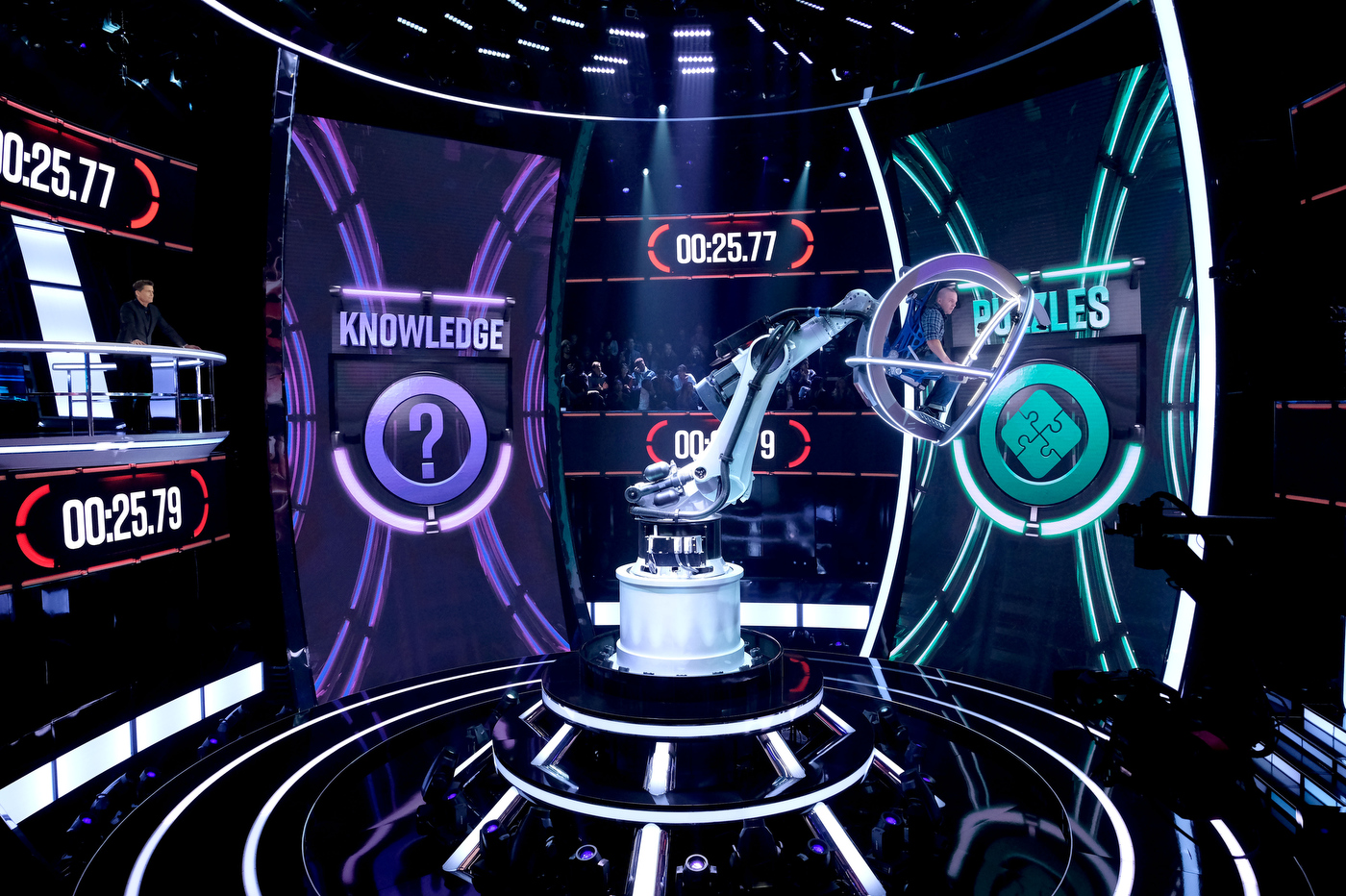 Hosted and produced by Rob Lowe, “Mental Samurai” pushes every aspect of human intelligence and mental agility. The show is the first-ever obstacle course…for the mind. Not only does the course test categories of knowledge, memory, numbers and sequencing, but players will also have to contend with being transported around the set at high speeds in a specially designed capsule that is capable of rotating 360 degrees.

Season one of “Mental Samurai” debuted on March 19, 2019, with the show taping at Warner Bros Studio in Burbank.