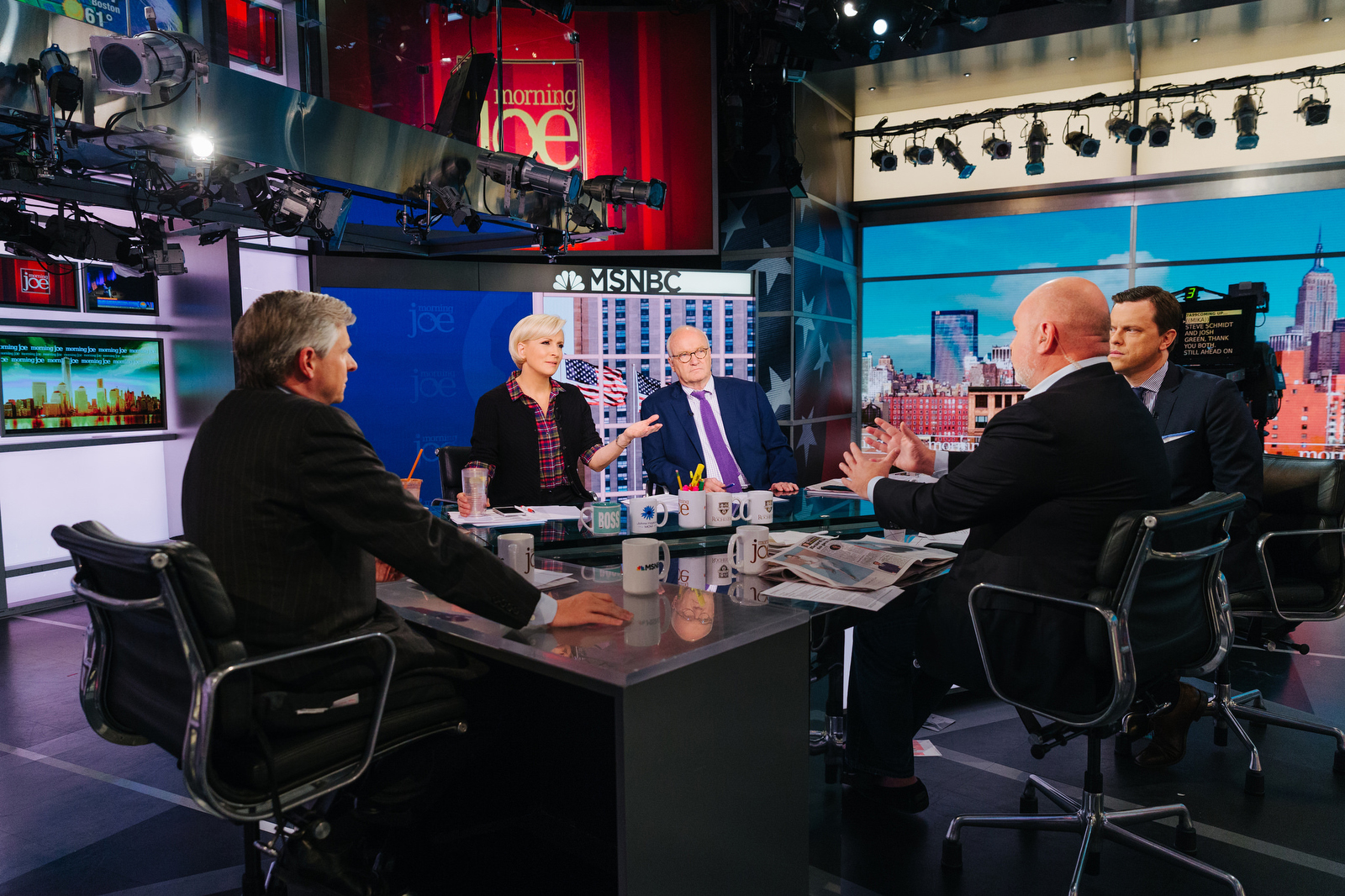 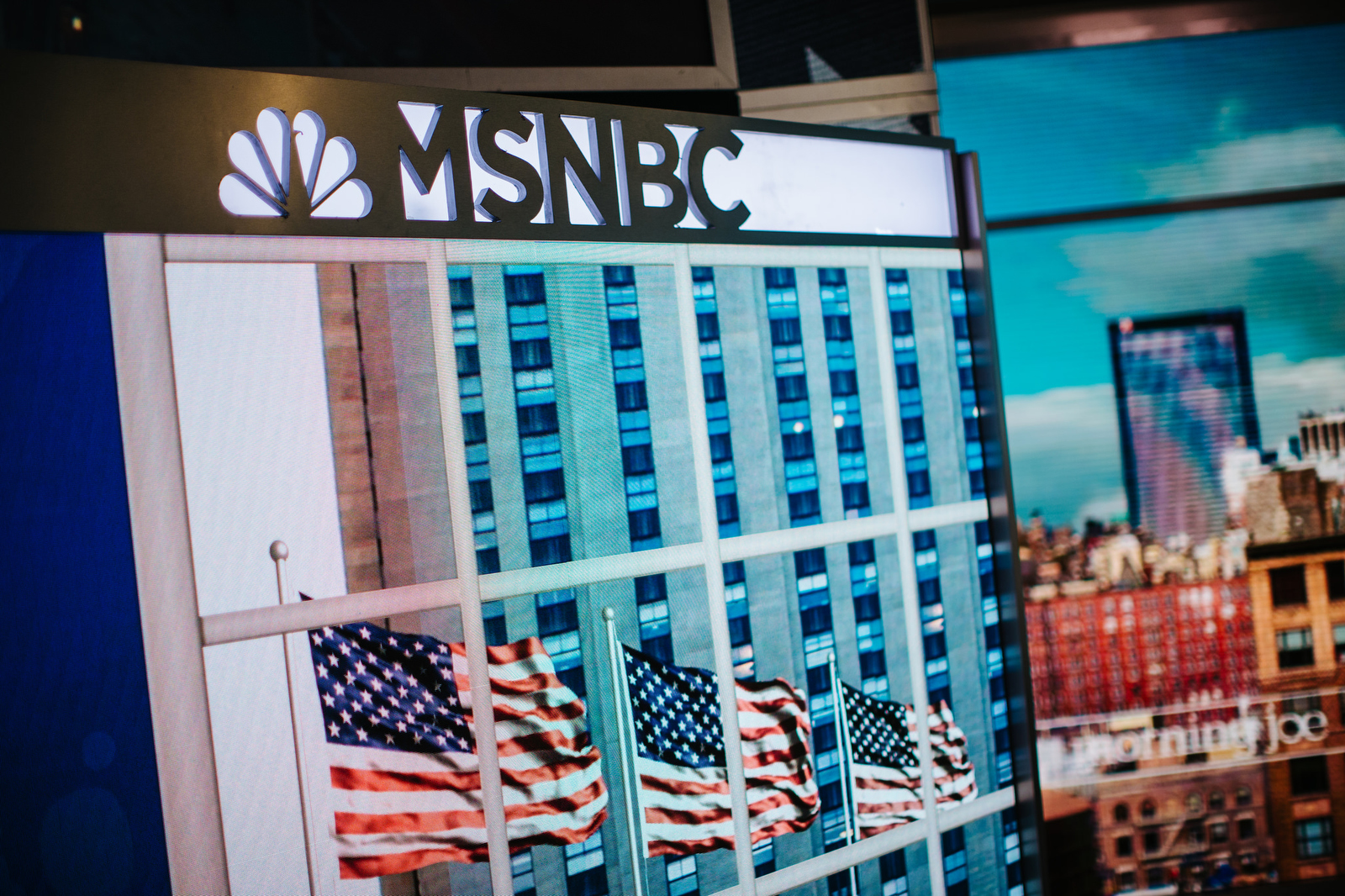 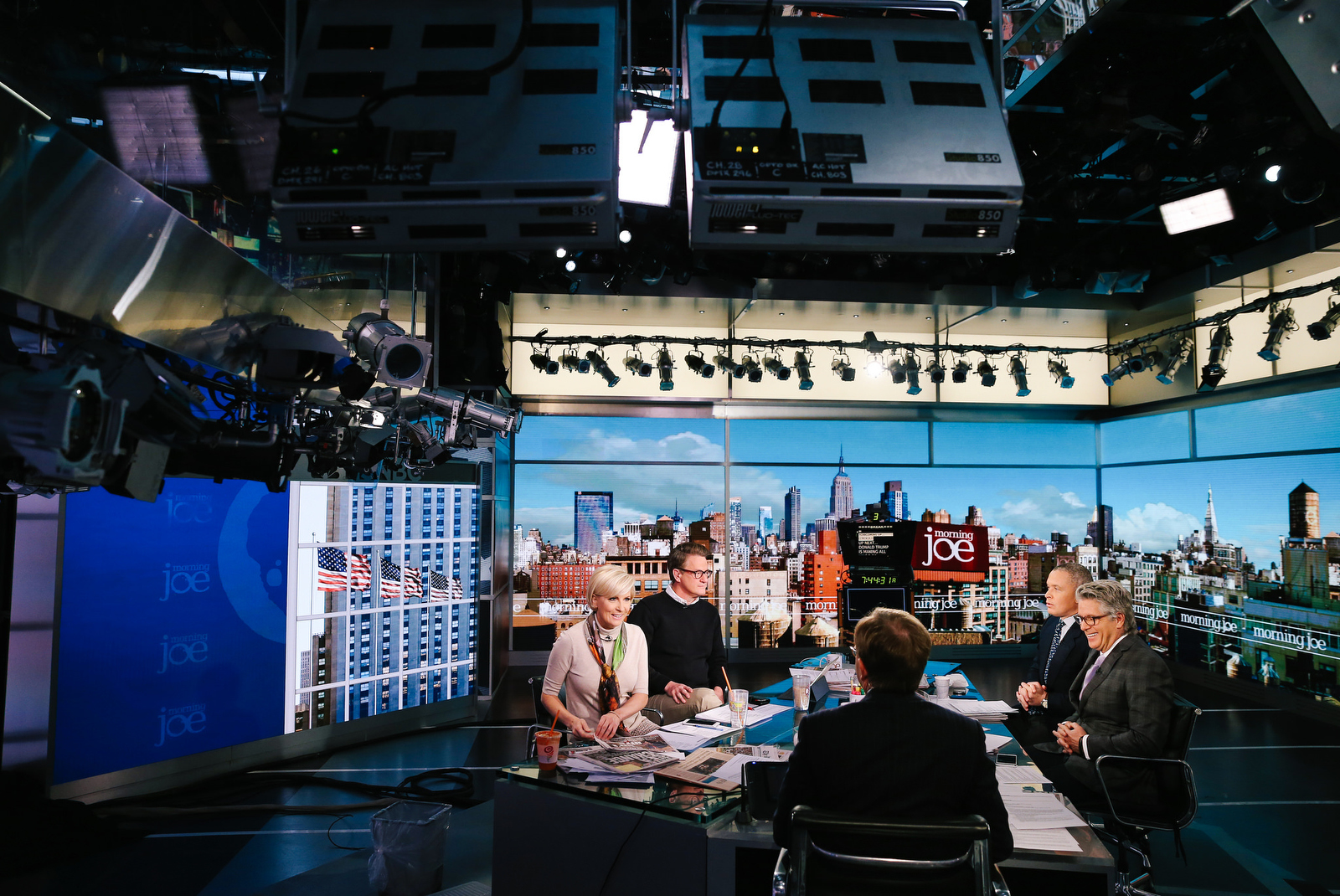 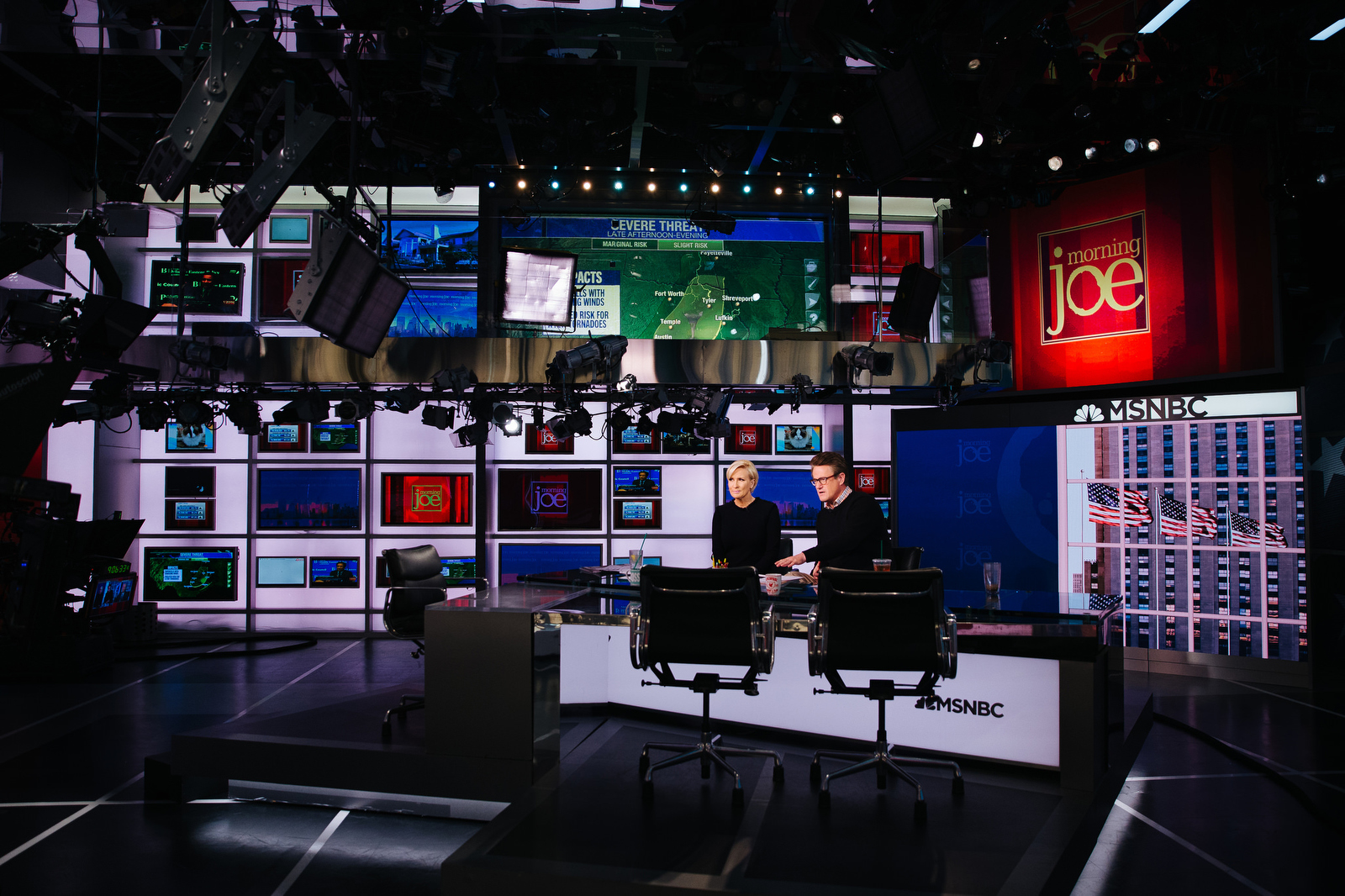 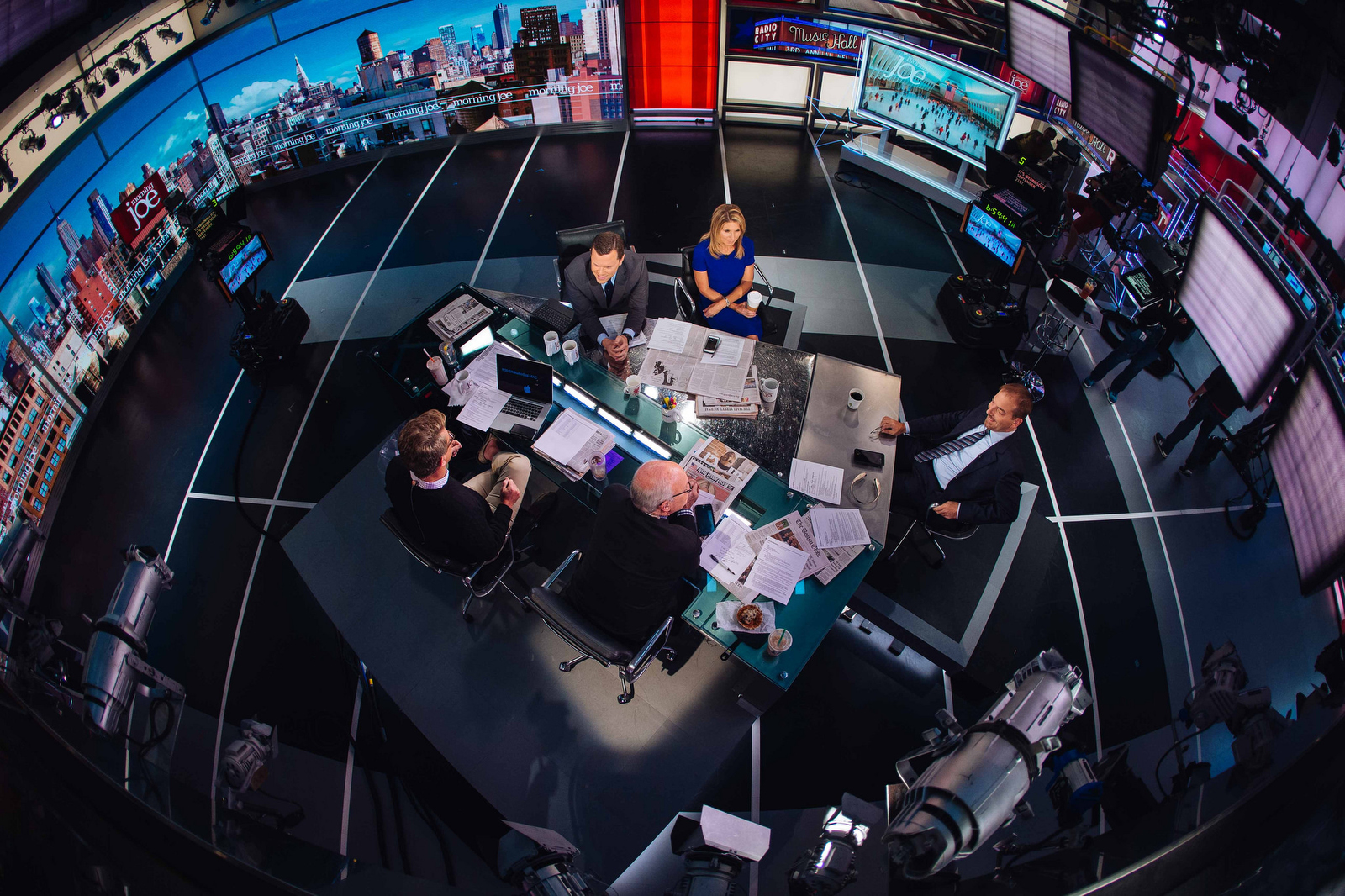 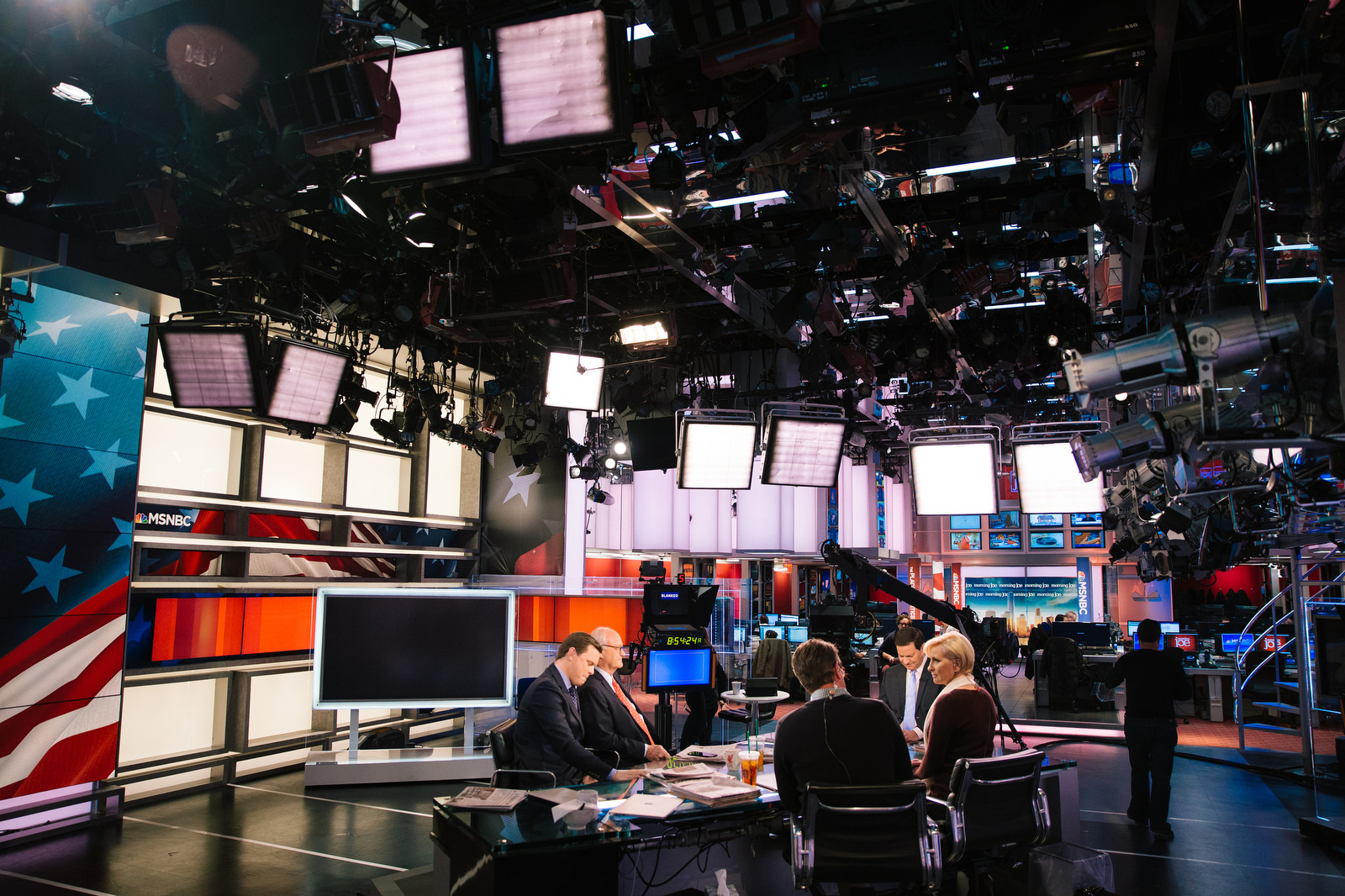 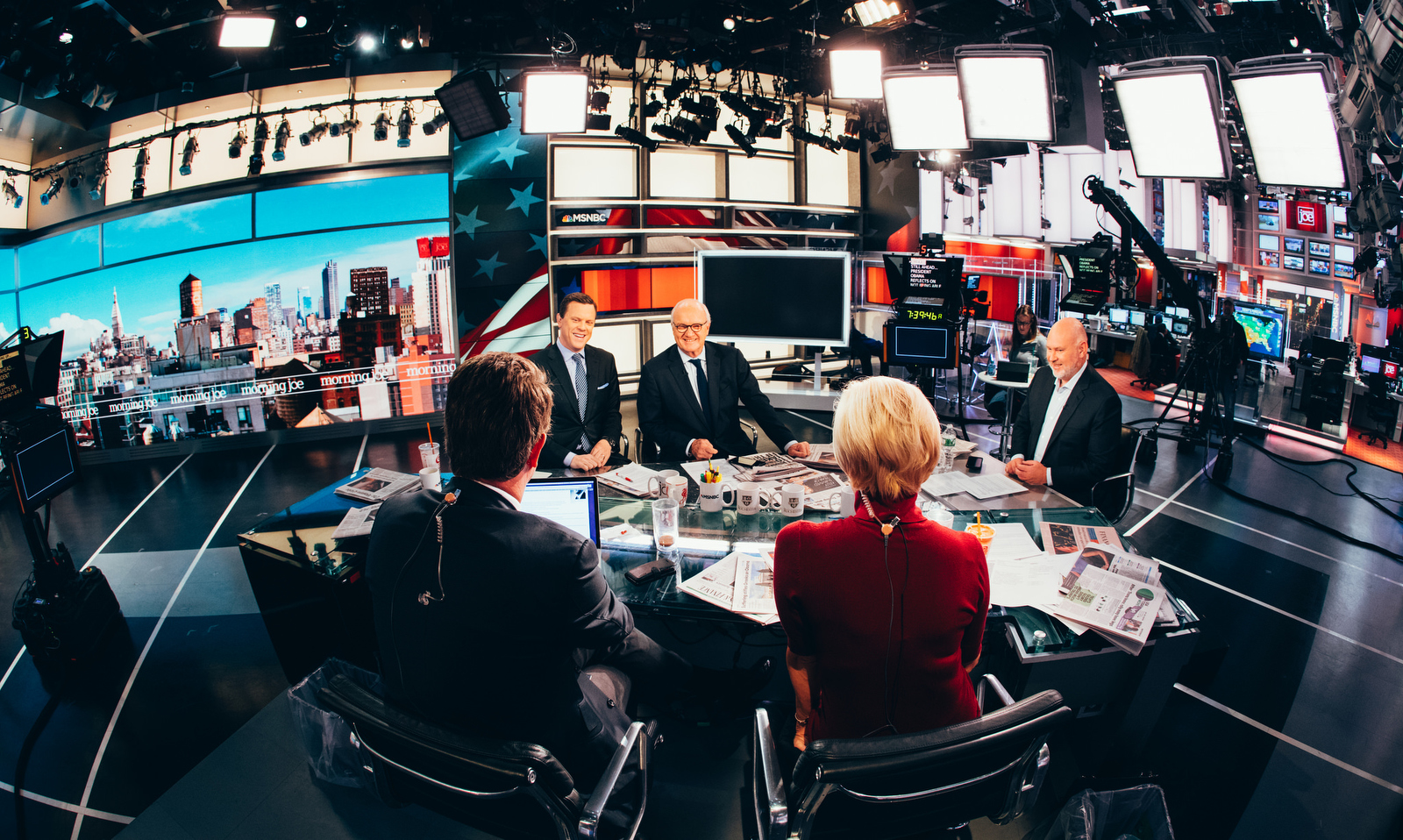 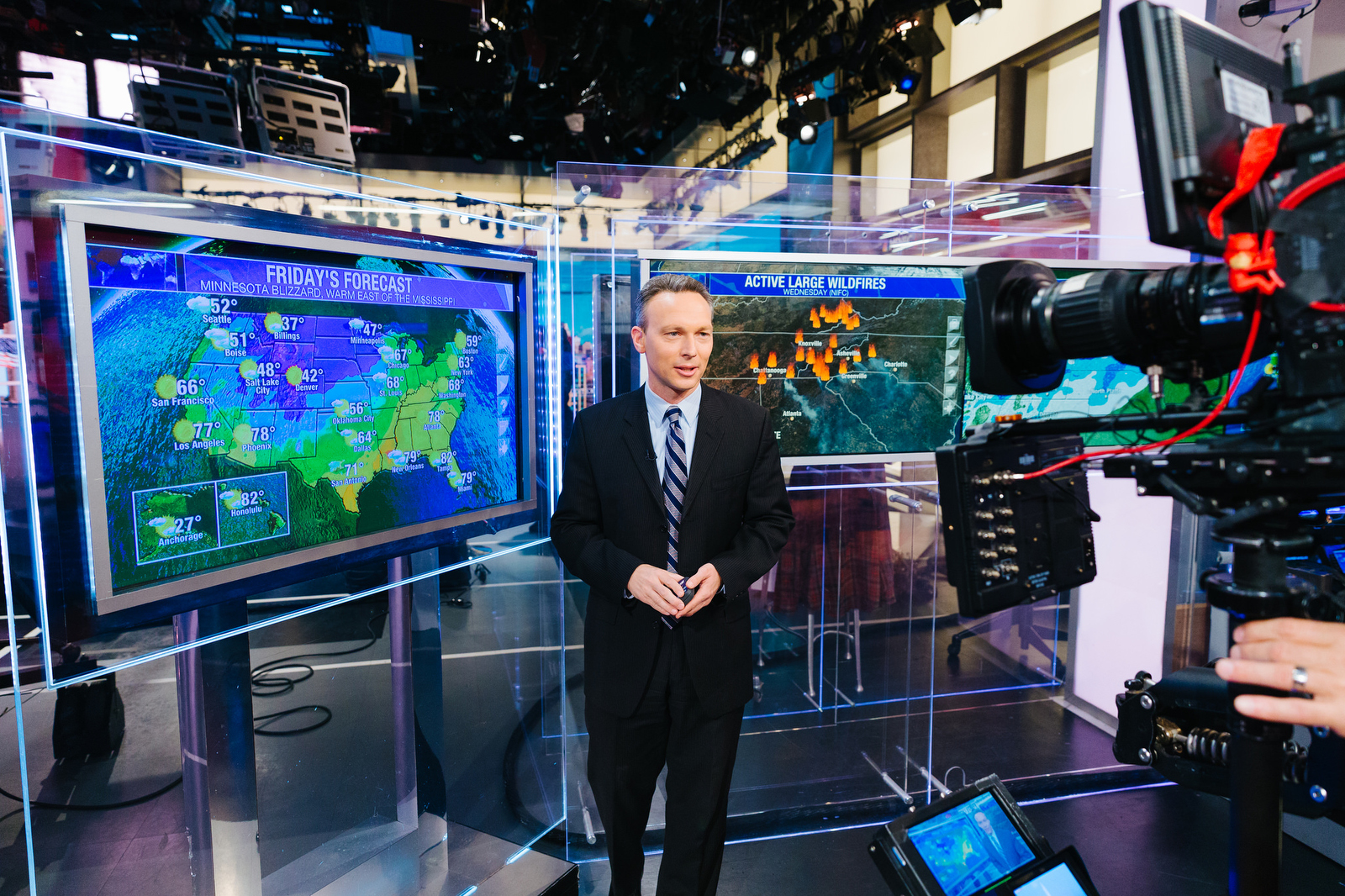 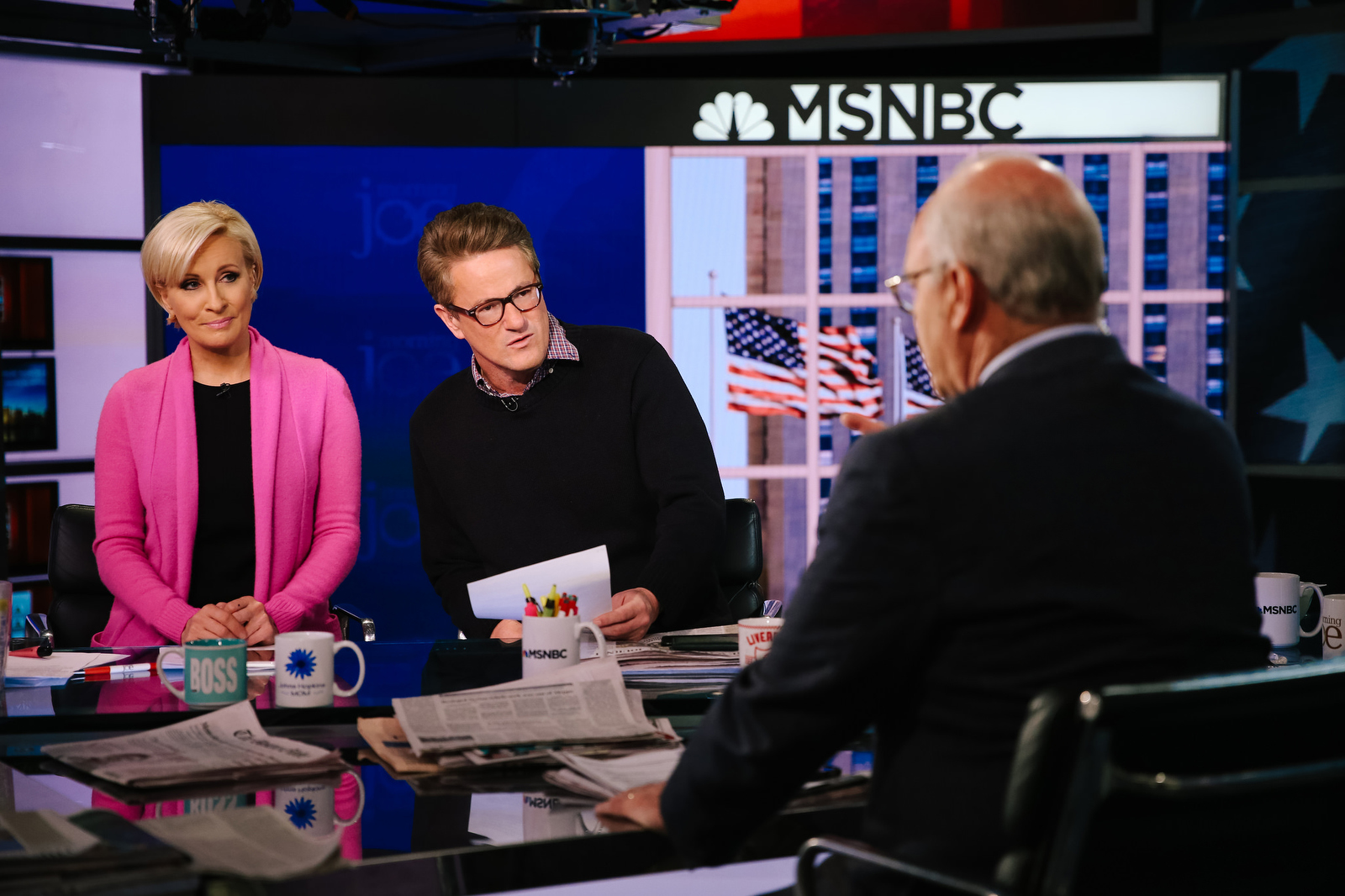 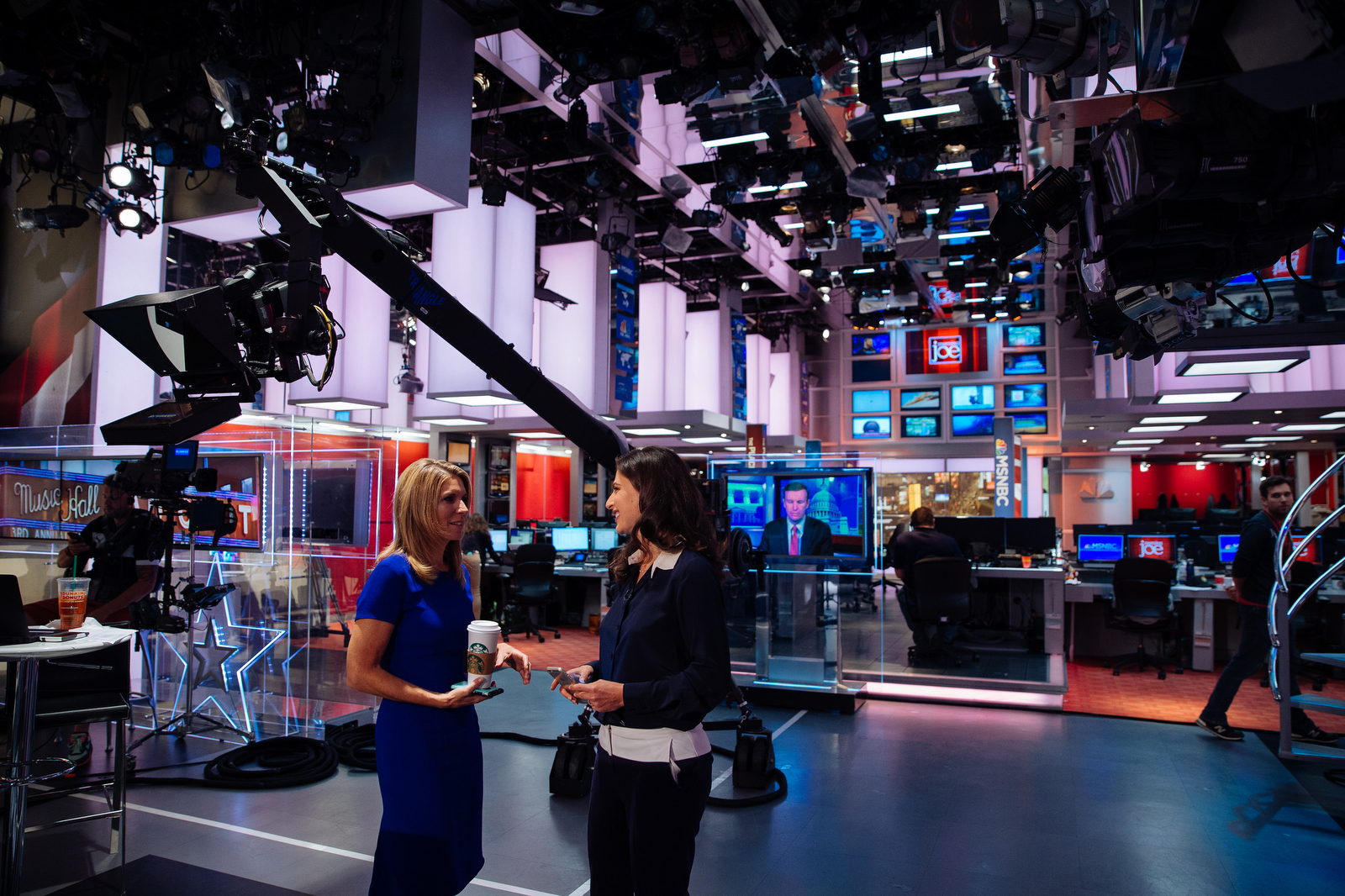 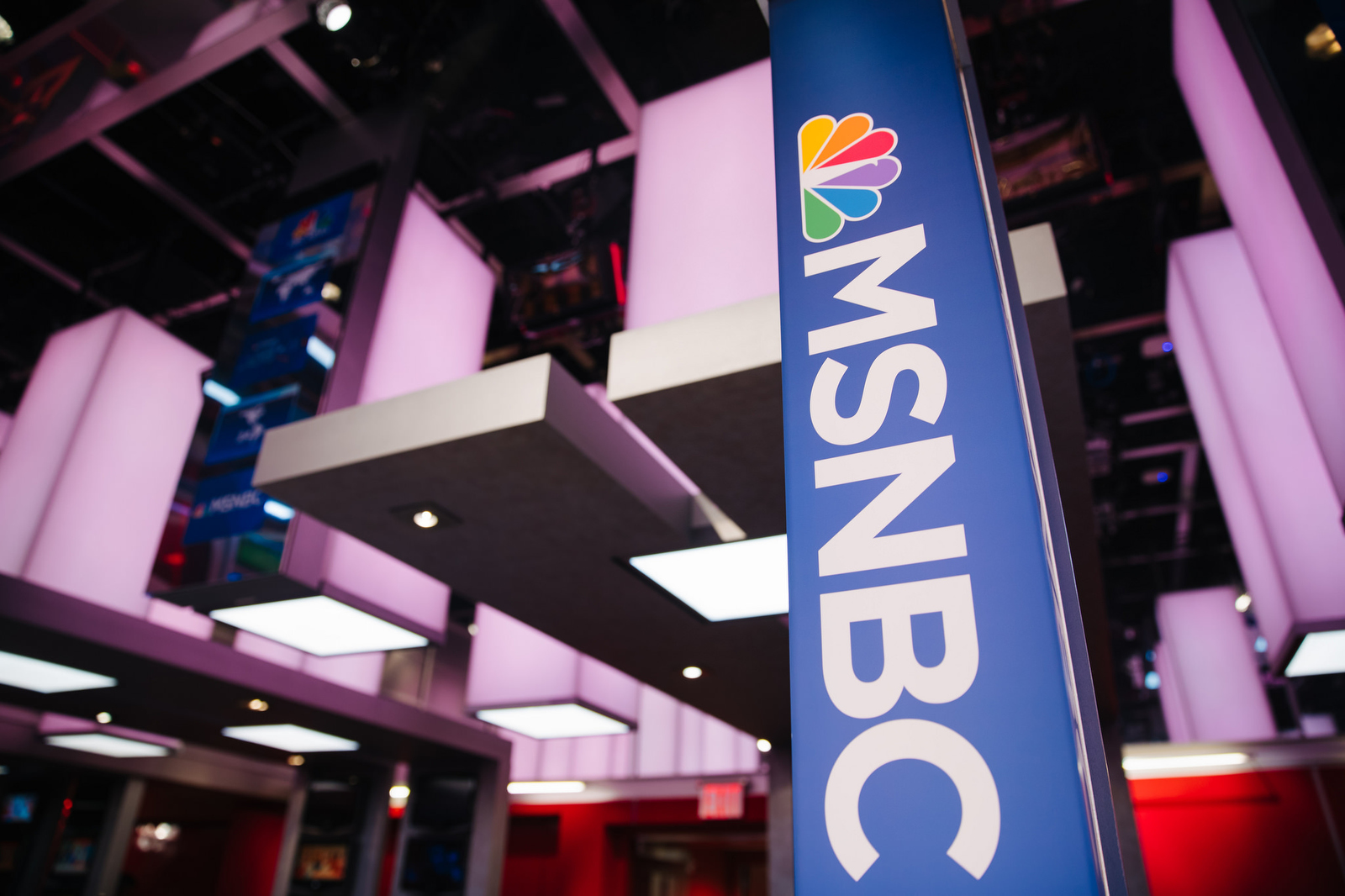 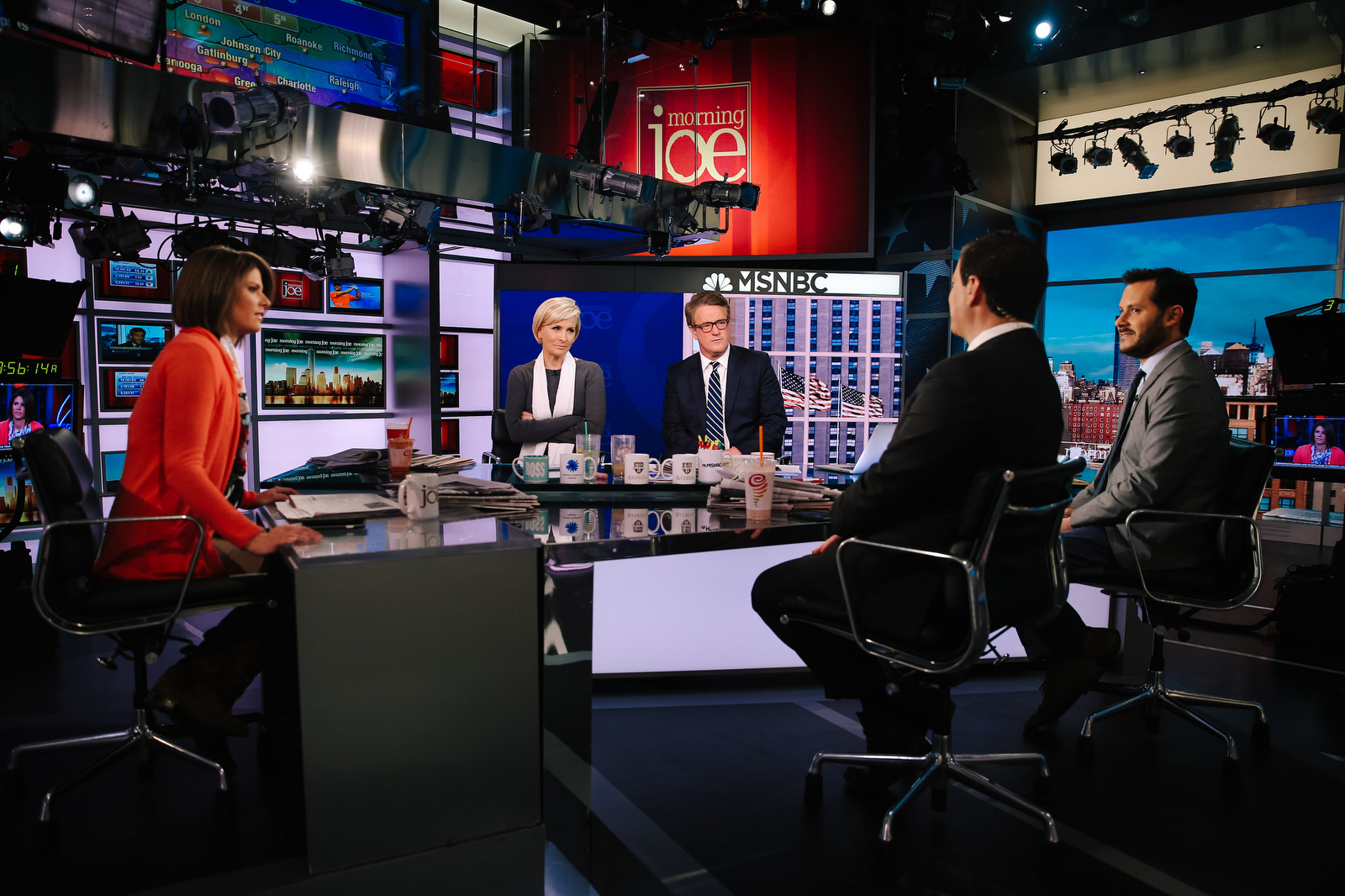 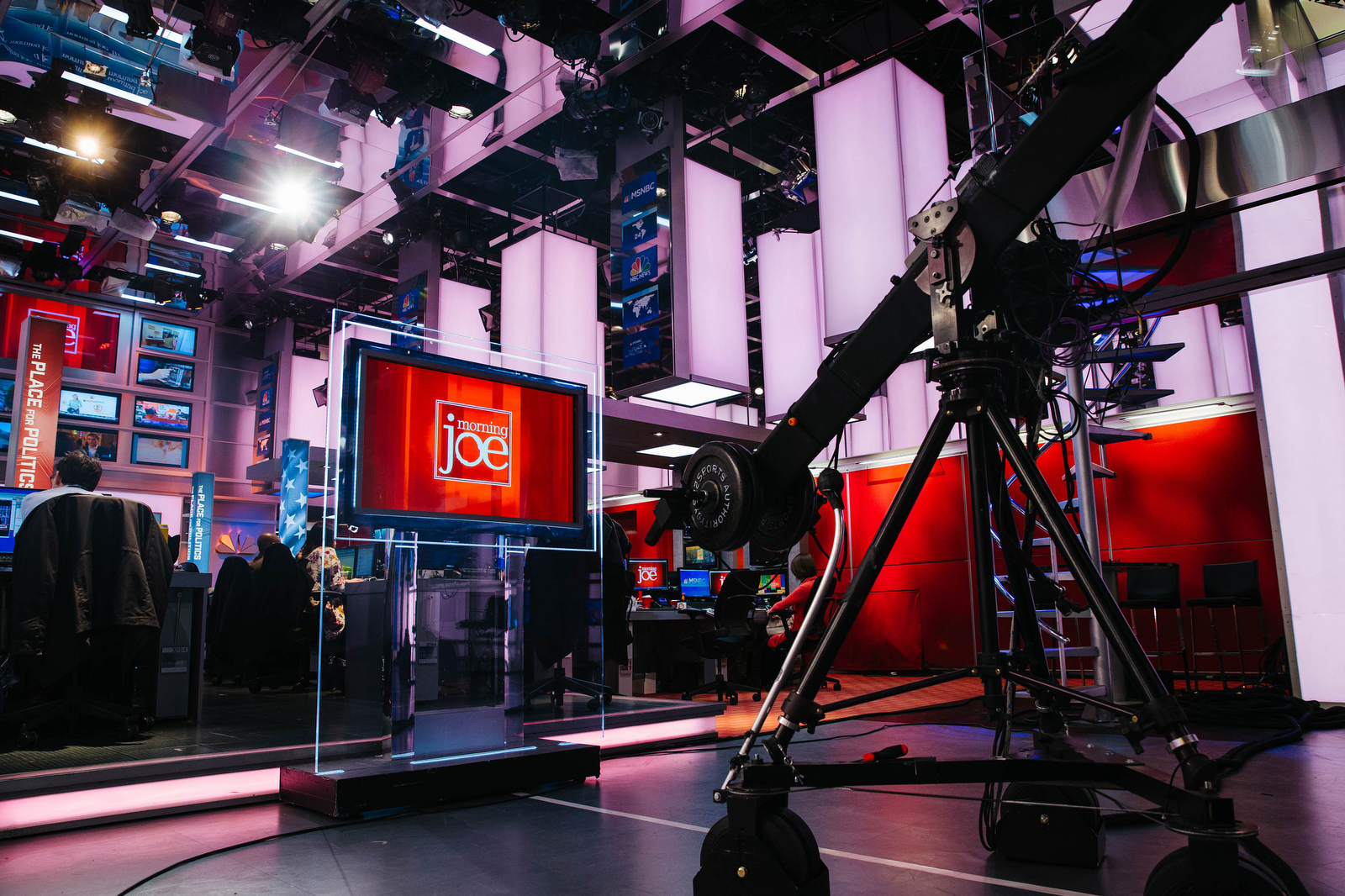 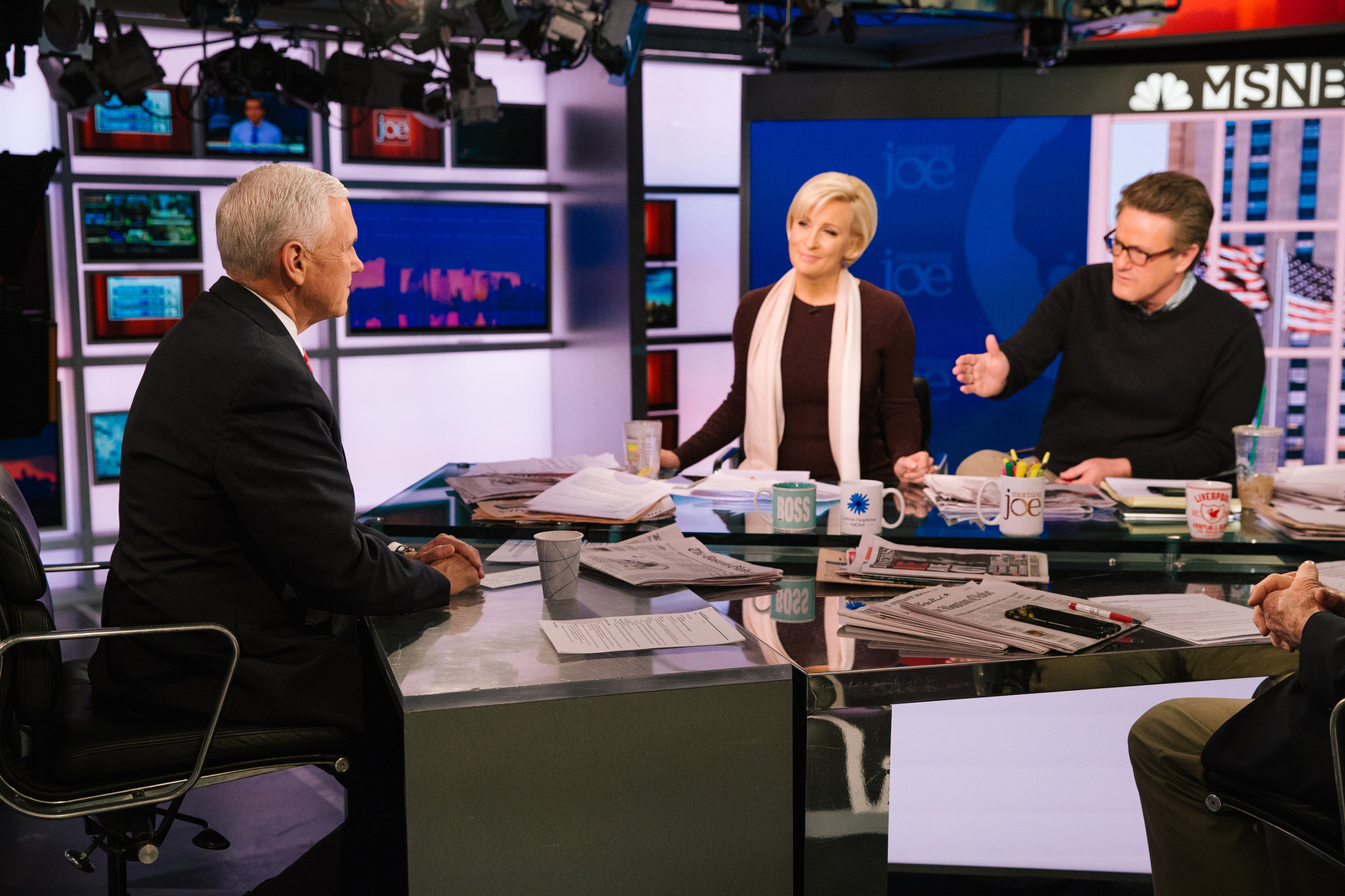 Seeing various updates throughout 2016, including the addition of three Leyard LED walls, Studio 3A is the main home of MSNBC’s “Morning Joe,” “The Rachel Maddow Show” and “The 11th Hour with Brian Williams.”

For the 2016 U.S. presidential election and primaries, the studio had additional temporary LED walls added to create additional displays and backgrounds, as well, the networks “star desk” returned.

Studio 3A originally debuted in 2007, part of MSNBC’s move from New Jersey to 30 Rock.