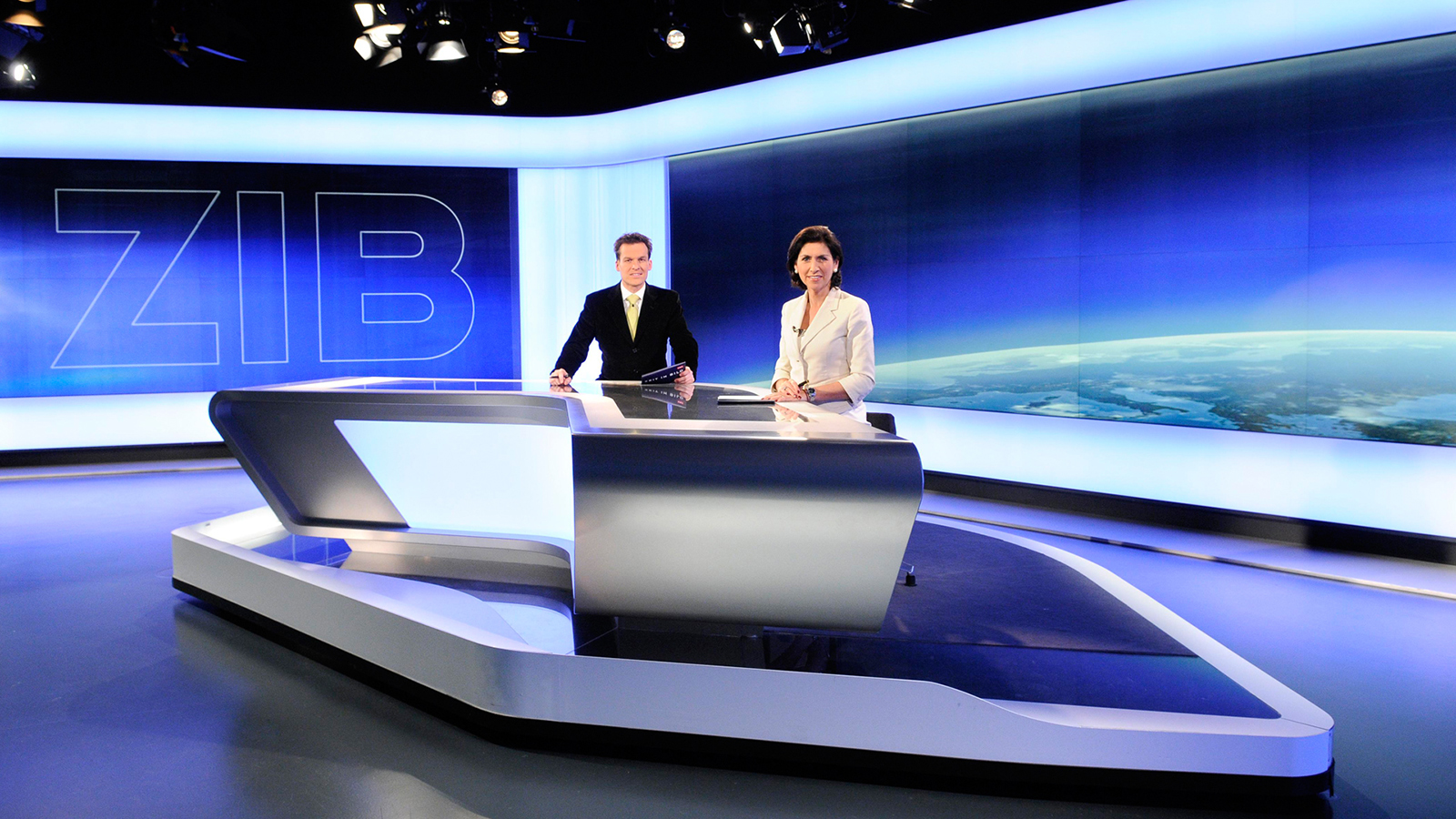 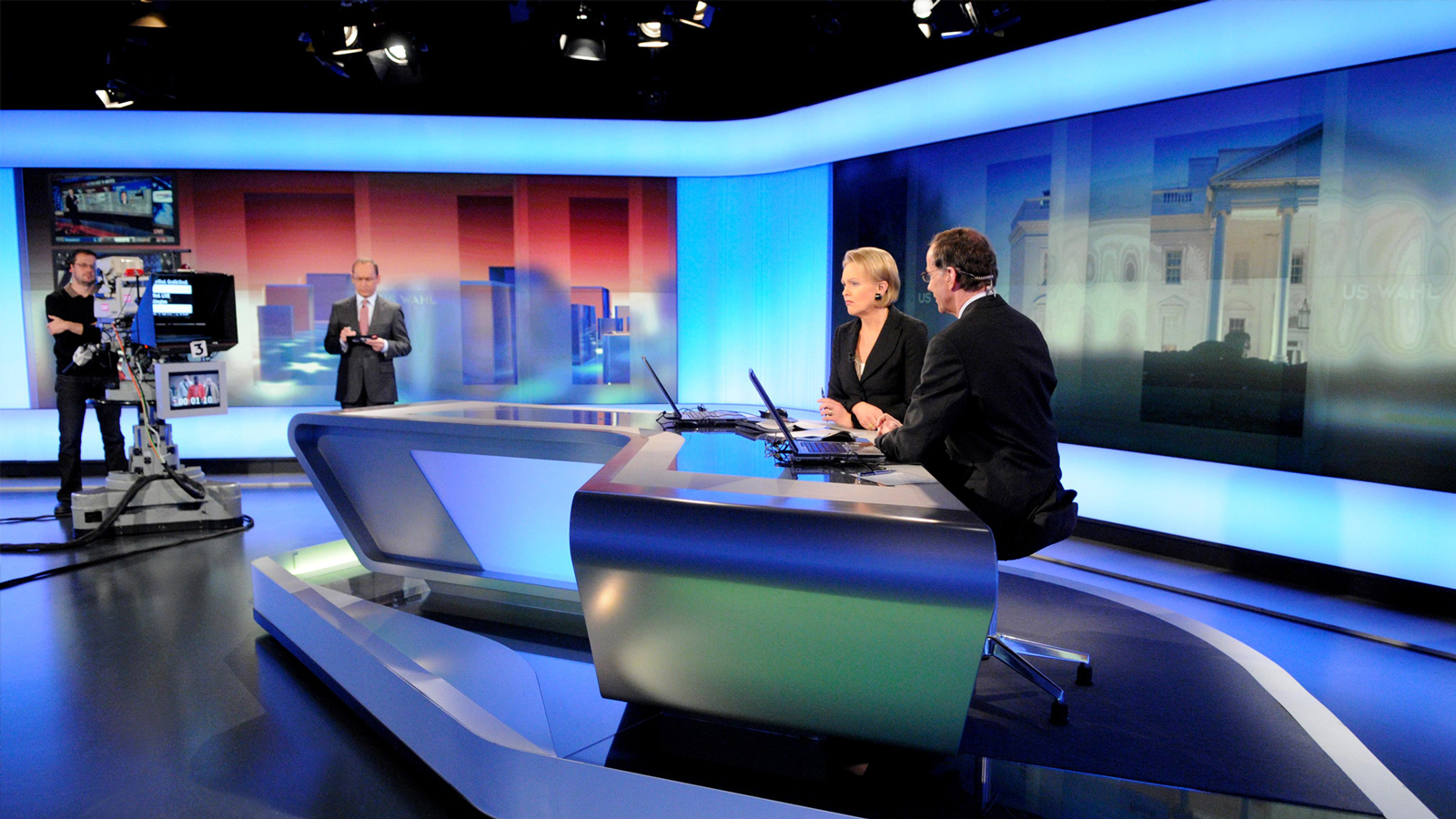 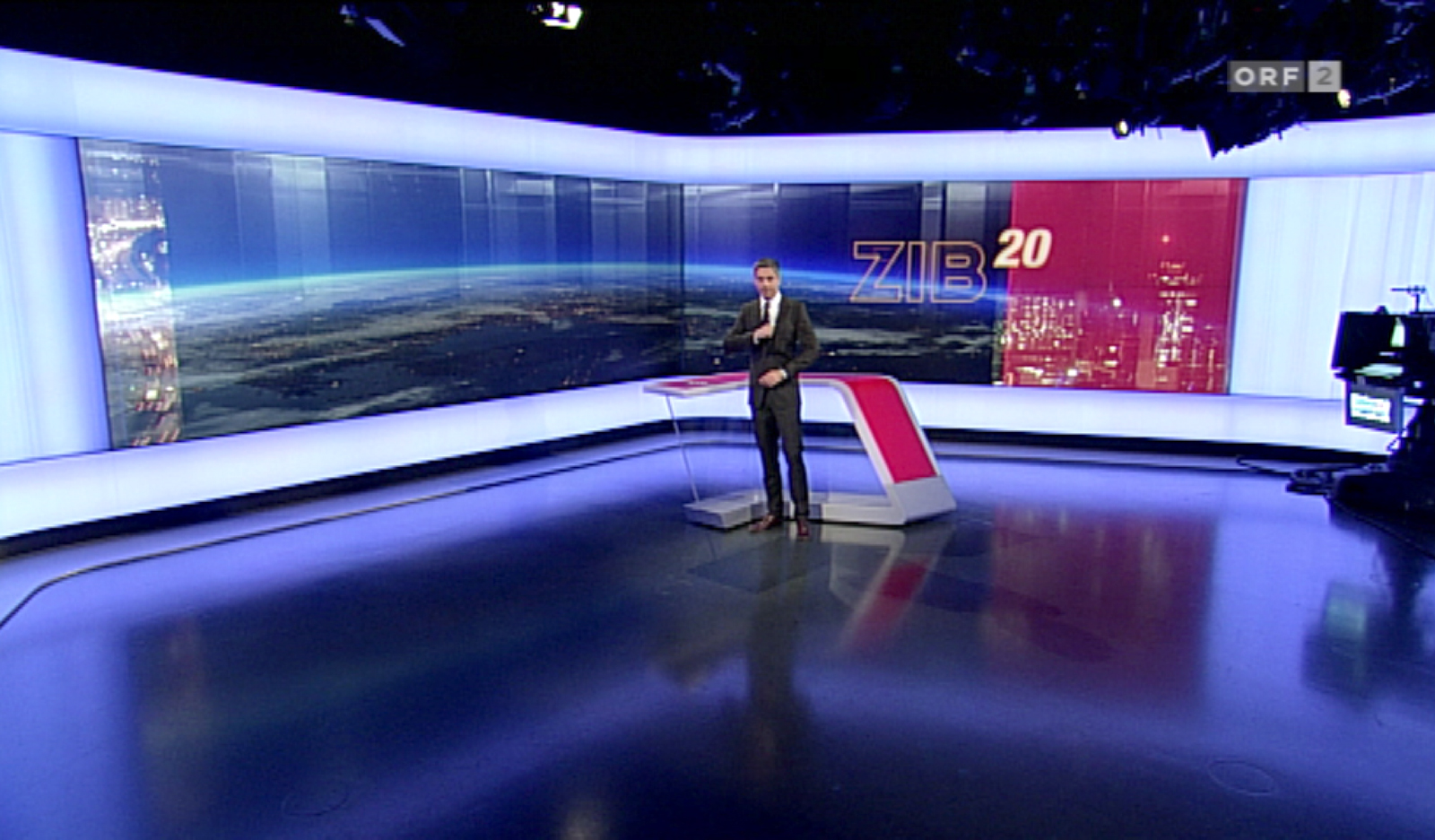 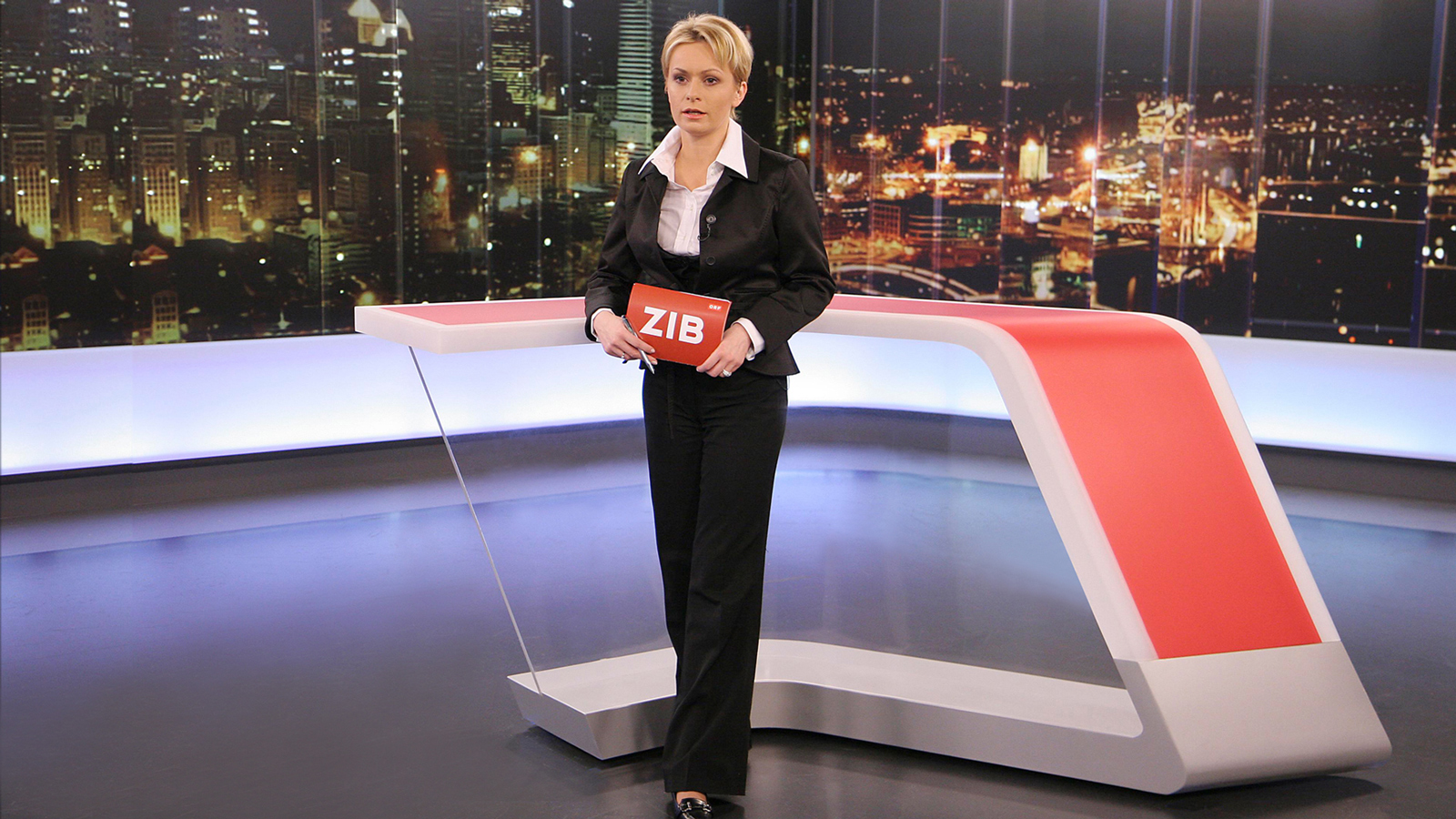 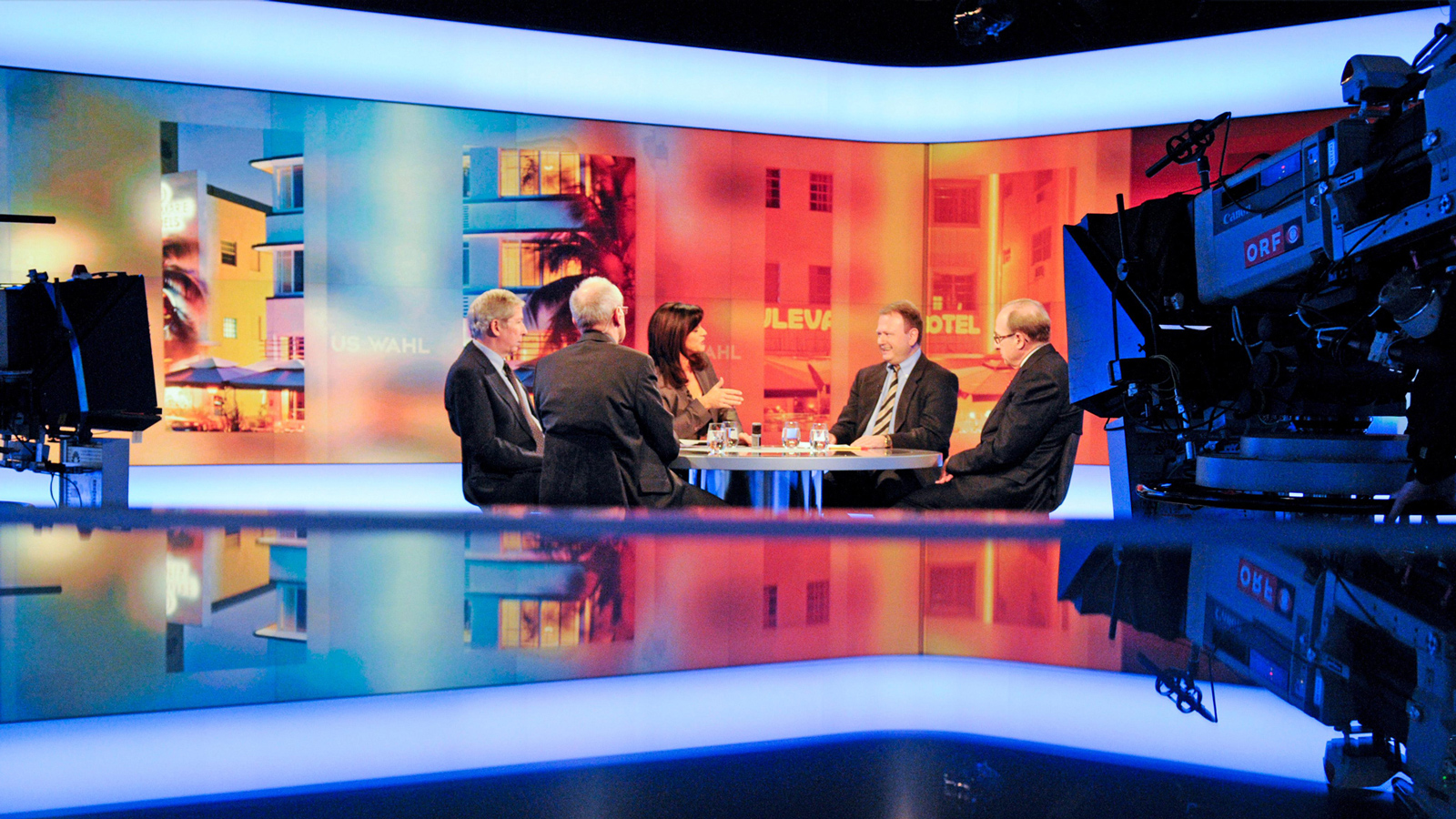 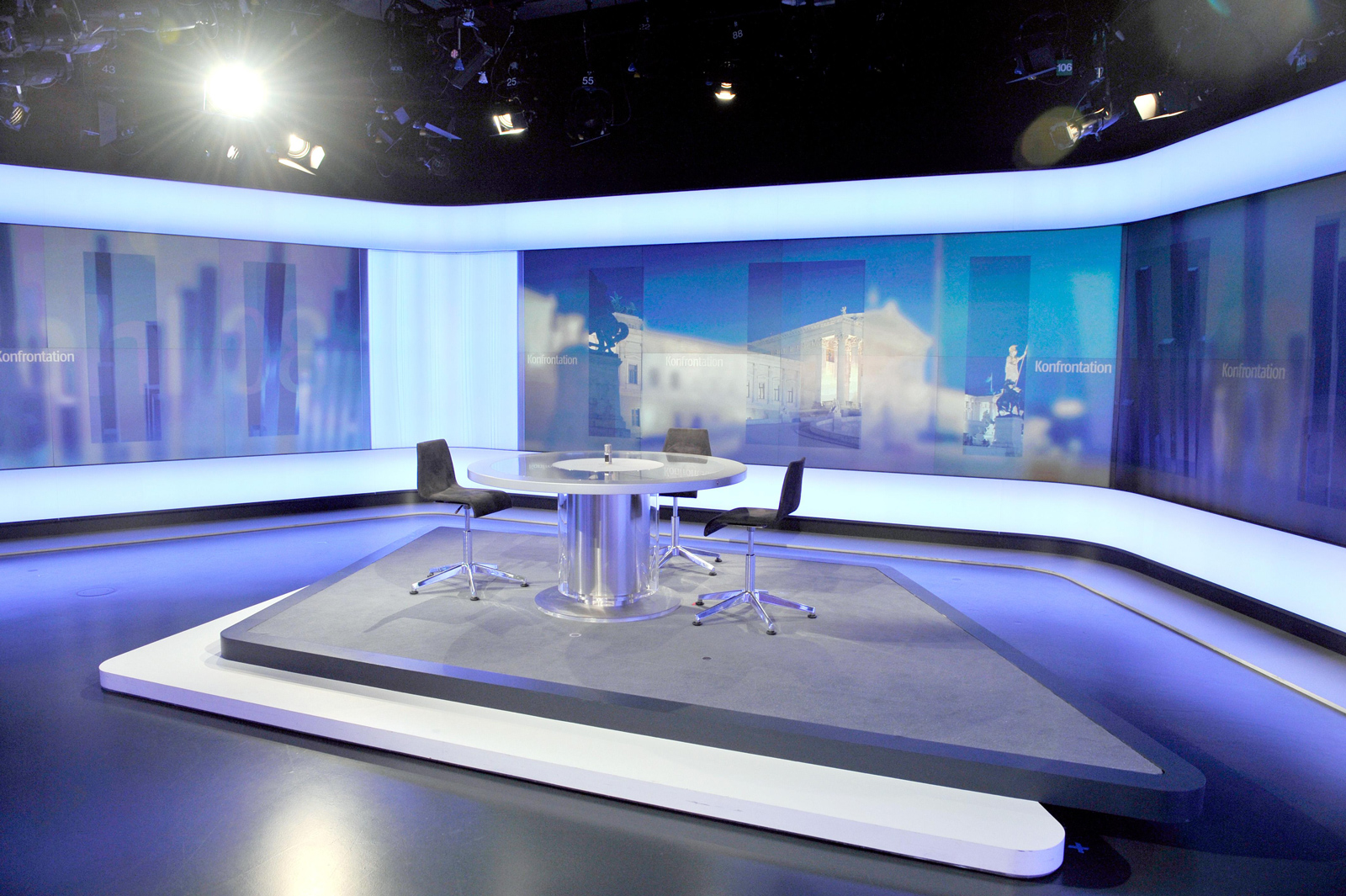 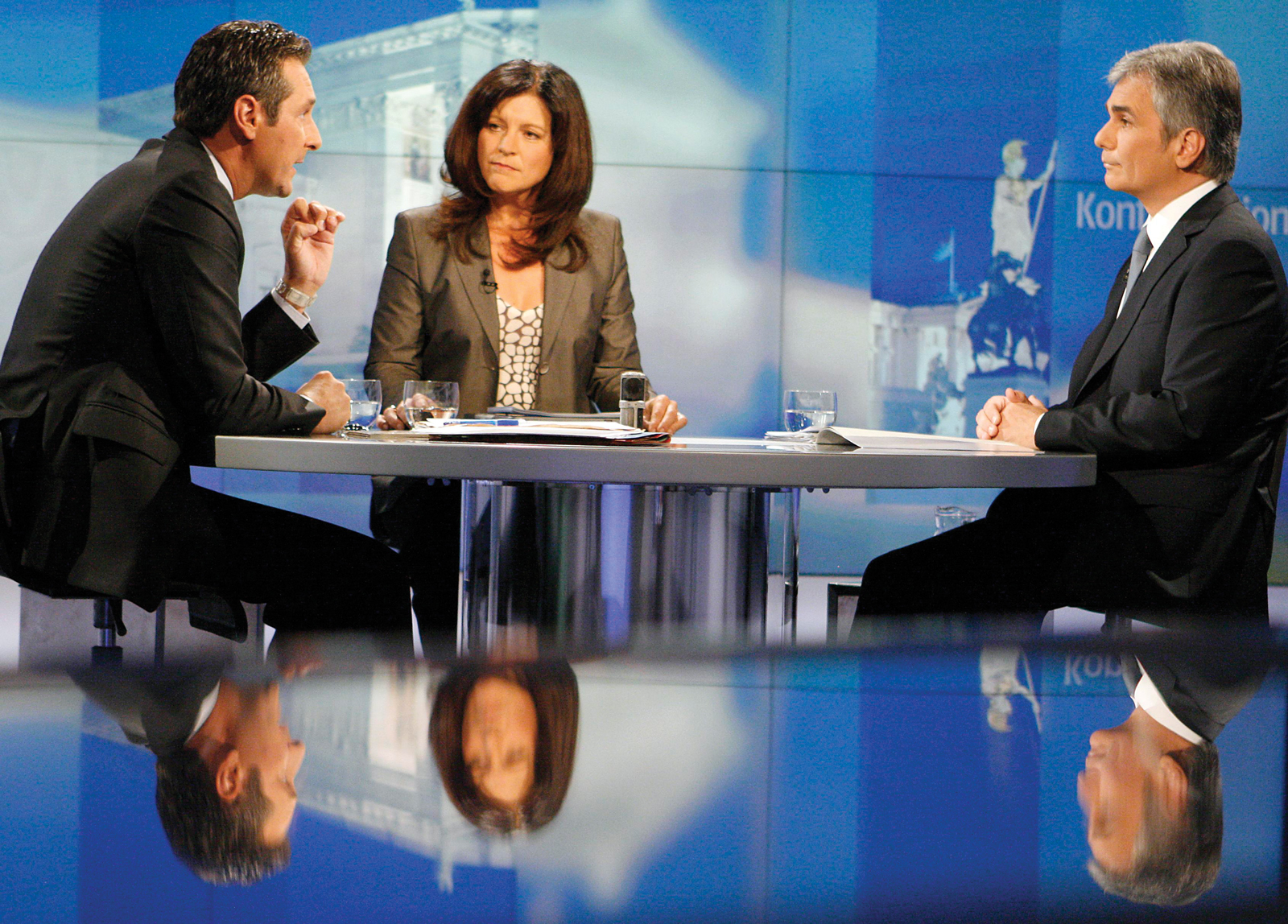 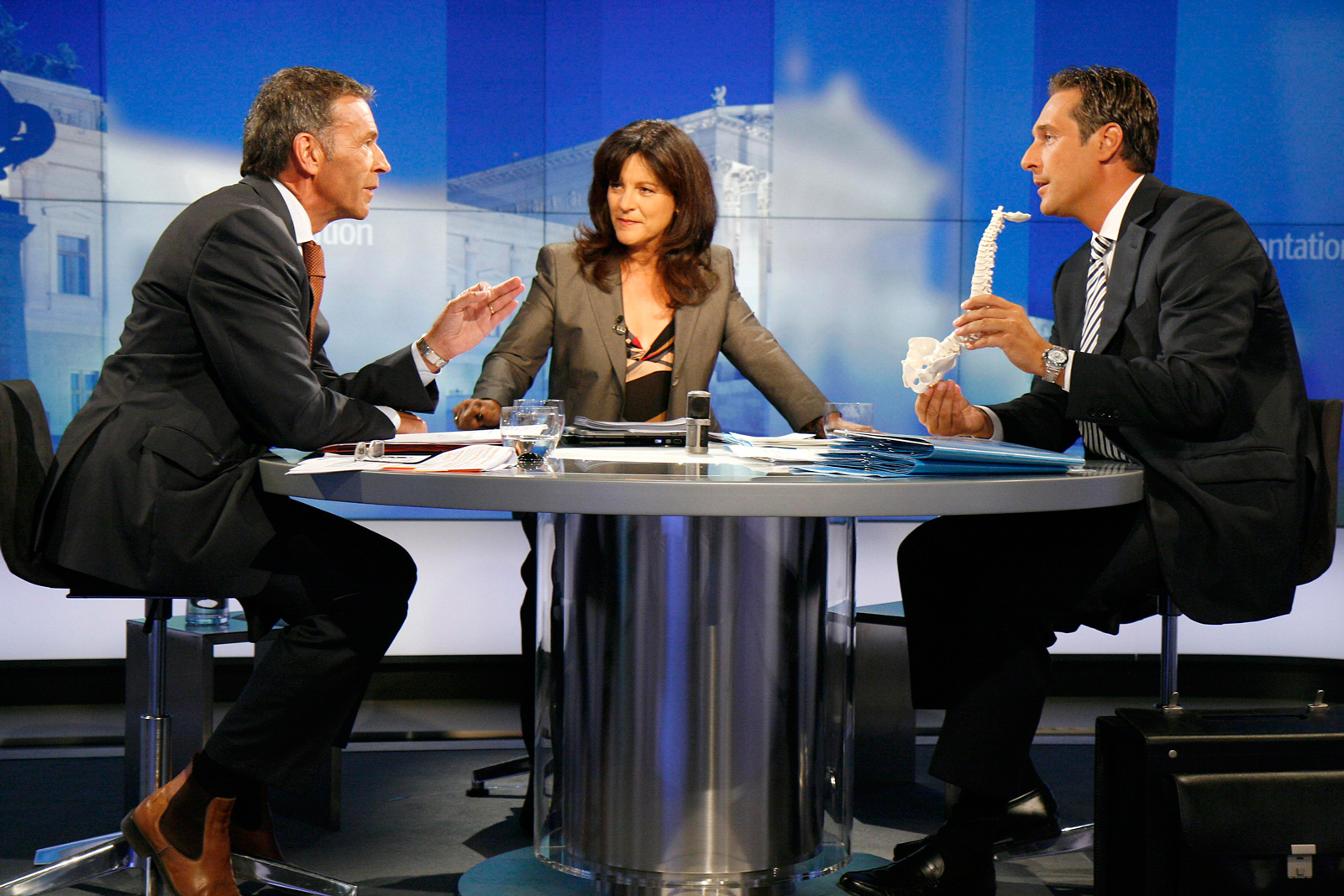 The video wall unit configurations allow different camera framings for a range of programmes that currently include eight daily news programmes and 10 weekly current affairs magazines. This enables the channel to extend current programming or add new programmes, easily utilising the existing studio by simply changing the layout of the video walls to create different framing devices for the camera, together with different branding and colours.