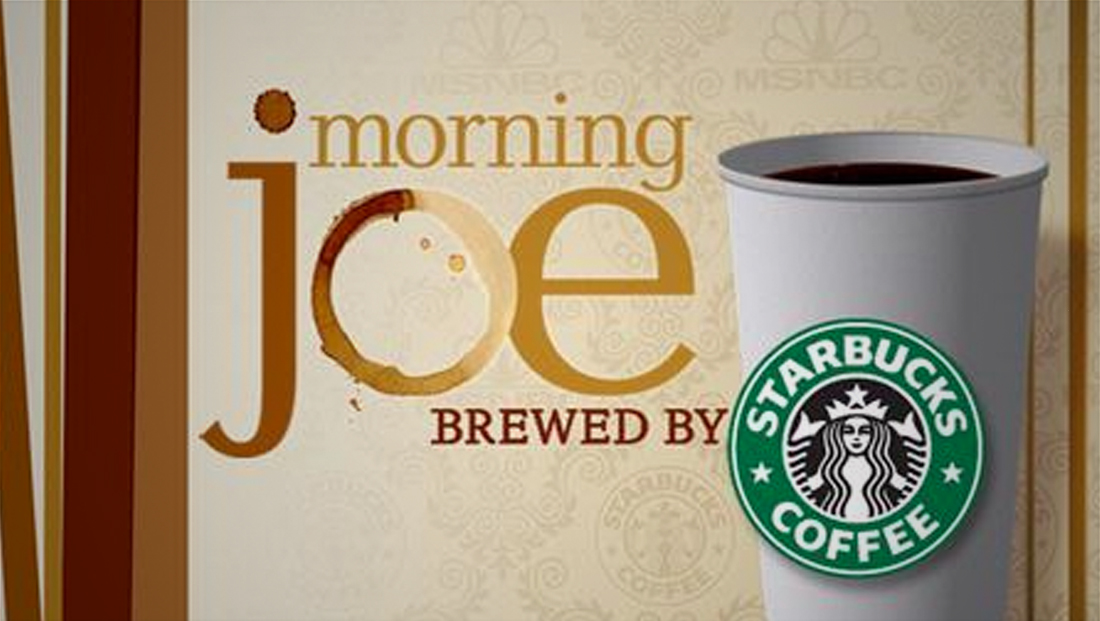 Starbucks has re-signed to be a presenting sponsor of MSNBC’s “Morning Joe.”

The deal, which originally began in June 2009, gives the coffee company “title billing” on the show and is incorporated into the show’s title graphics with the tagline “Brewed by Starbucks Coffee.” Read more for TVNewser.