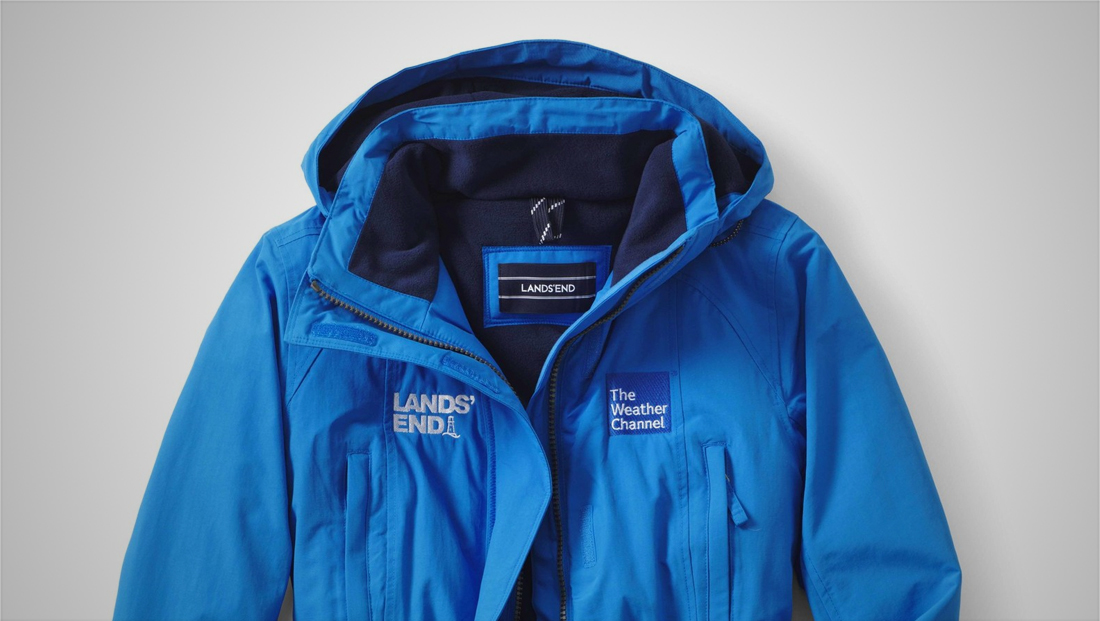 As NewscastStudio first reported in June 2012, the Weather Channel applied to own the domain extension .weather — and now a storm is brewing over that request.

According to The Star-Ledger, more than 20 companies have filed complaints with the Internet Corporation for Assigned Names and Numbers, or ICANN, over the cable network’s request.

The complaints essentially say that the Weather Channel owning the .weather extension would create an unfair advantage for the channel and make inroads in its attempt to “own” the term “weather” — in a market where it already controls an estimated 89 percent across all platforms.

“It’s more than stacking the deck in their favor,” AccuWeather CEO Barry Myers told the Start-Ledger. “I think the problem is in large part is this is a generic name in the English language. It is part in parcel the name of several of the companies, including ours, in private weather enterprise. It’s the name of the product of all the companies that are in opposition provide. It is a disservice not just on the competitive side of business world but also on the public interest side in terms of narrowing of people’s choices.”

“First, (The Weather Channel’s) application for .weather is clearly anticompetitive and will create a disadvantage for our company as well as the countless weather service providers throughout the world. Second, (The Weather Channel) attempts to demean the credibility of our company and all members of the weather community by suggesting that granting (the company) a monopoly on the (domain) .weather will allow TWC to prevent untrustworthy and inaccurate sources of weather information from being distributed under .weather,” wrote Michael R. Root, executive vice president of private weather firm Weather Bank.

According to the book “The Weather Channel: The Improbable Rise of a Media Phenomenon,” that domain name purchase was made on a whim in the early days of Landmark Communications, the network’s founder and former owner.

The Weather Channel also took some heat when it announced plans to name winter storms, a move that many saw as a showboating branding attempt and affront to the National Weather Service.

In response to the controversy over the .weather application, the Weather Channel released a statement that read, in part:

“The Weather Channel chose to submit its application in an effort to foster innovation around consumers’ use of weather forecasts and information. The goal was and is to provide users with more methods for getting the vital weather data they need,” the statement said. “In addition, we believe that we can provide a trusted source of historically accurate data and prevent the domain’s use by non-weather entities or inappropriate and possibly malicious use.”

The Weather Channel has 30 days to respond to the complaints. ICANN, in true bureaucratic spirit, will them assemble a panel and issue a “resolution” within 45 days.