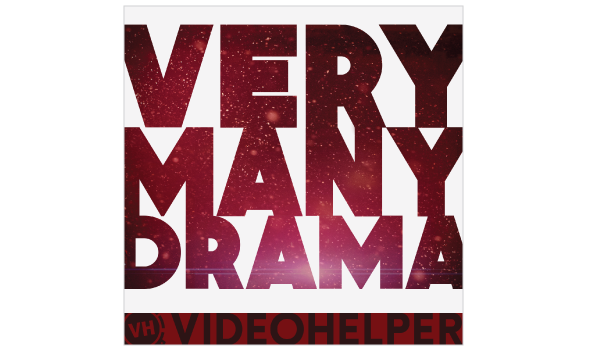 VideoHelper released disc 48 in its series of production music this week, titled “Very Many Drama.”

This disc includes a collection of “big, brash, attention-getting dramatic music that will do your fist-clenched speaking for you, loudly and clearly.”

Some of the key tracks include: