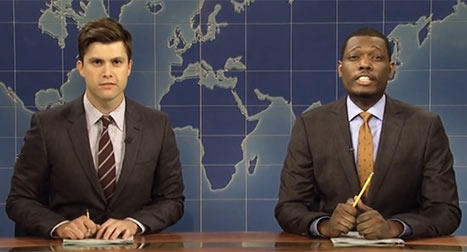 The new background replaces the multicolored map that was used for several seasons before the new look.