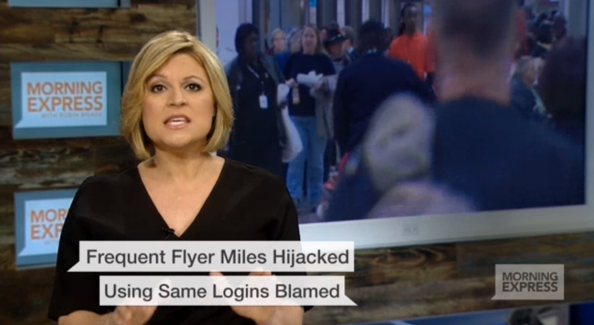 Along with its new set, HLN debuted one of the cleanest, most straightforward TV news graphics packages on the air today.

The new look includes a ghosted bug that carries the show’s name in a speech bubble inspired by the network’s new logo.

In addition to the new graphics, the network moved to a new set.

That same theme is continued with the lower thirds, which each include a single line of text used for story banners. A subtle animation effect causes the first line to shrink slightly and a second line of text with additional details appears below with the speech bubble oriented the opposite way.

The fullscreen graphics are likewise just as simple: The subtle use of gradients and bold frame of color puts of the focus on the content while still being eye-catching.