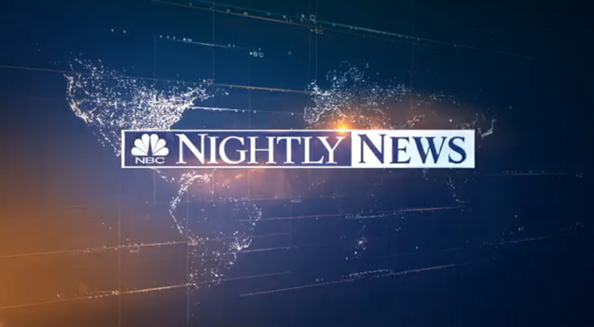 Lester Holt is no longer listed as the anchor of the weekend edition of “NBC Nightly News” on the show’s open.

Instead, the show went with a nameless title card Saturday while correspondent Kate Snow was behind the anchor desk. Snow did receive a “reporting tonight” credit in the opening voiceover.

NBC News has yet to name an official replacement for Holt on the weekend broadcast.