‘World Sport’ moves in with HLN 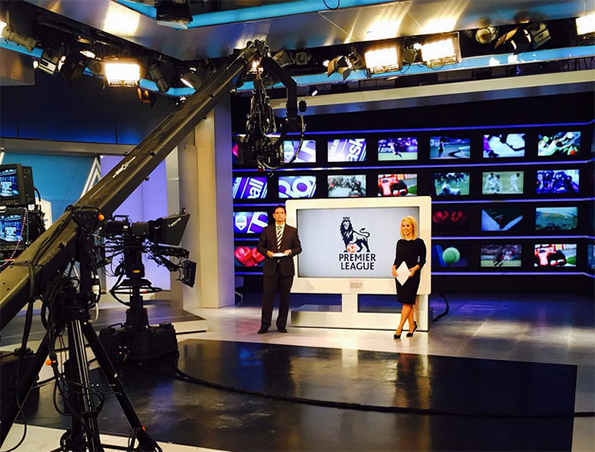 The show appears to use the rear projection screen and monitor wall portion of the set, two areas of the studio that remained largely unchanged from when CNN used it for “Newsroom.”

“World Sport” previously originated from Studio H, which now is home to weekend “New Day” and “Newsroom.” Ironically, Studio H was the former home of HLN.