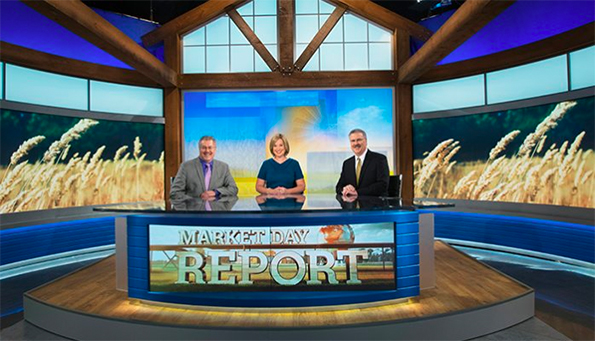 RFD-TV debuted a complete makeover in March and the results are in. “Market Day Report,” the networks premiere news and farm program, has had viewership jump 170% higher than the network average.

Ratings for the program have steadily climbed since the relaunch, up 32% since January and 63% since the same time last year.

“Market Day Report” was also named a finalized in the 2015 Cablefax Program Awards in the “Best Show or Series” news category.