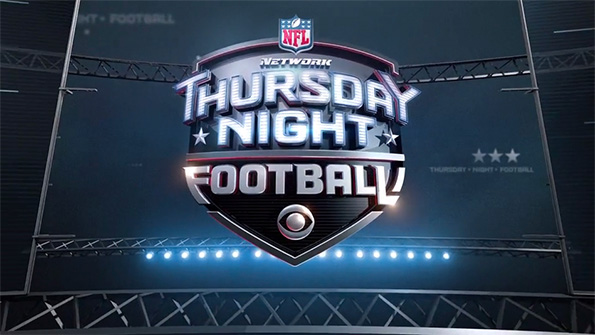 VonLichten, who also worked on the main “NFL on CBS” theme, wrote the piece in 2014 when the broadcast moved from NFL Network to a partnership with CBS.