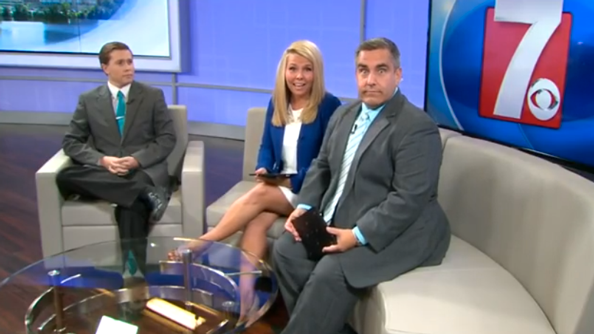 WSAW-TV, the Gray Television owned CBS affiliate in Wausau/Rhinelander, Wisc., has debuted a new set for its own newscasts along with the one for those it produces for its digital subchannel WZAW-TV, the market’s Fox station. 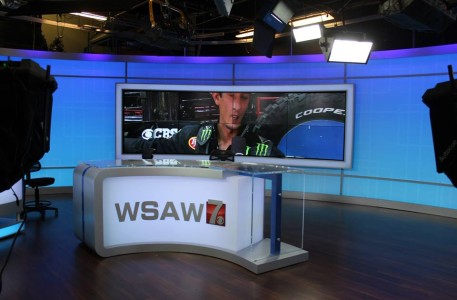 Both sets were designed by FX Design Group.

The demolition of the old studios started in June and wrapped up earlier this month.