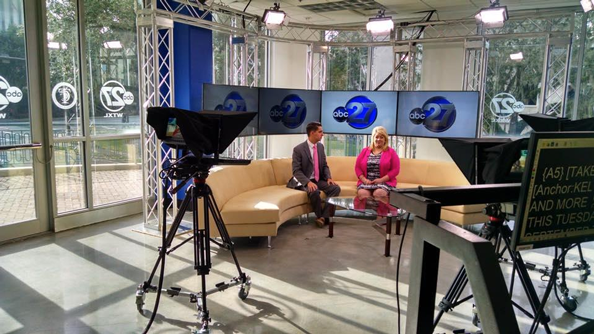 WTXL-TV, the ABC affiliate in Tallahassee, Fla., has debuted a new streetside studio.

The studio, which is situated just across the street from the Florida Capitol, isn’t replacing the station’s main facility, but is being used for newscast production on a daily basis.

The station, which is known on air as “ABC 27,” is marking the new studio with an “It’s All Happening” promo campaign: