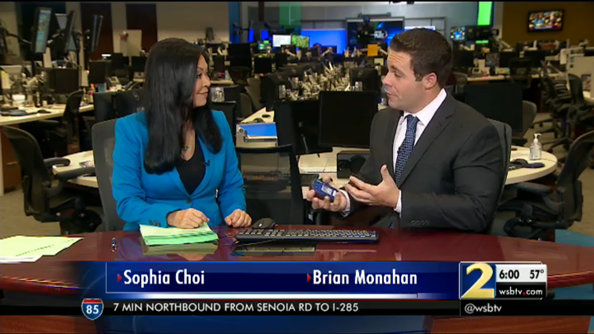 Cox-owned WSB-TV in Atlanta is prepping for a new look.

The ABC station, which originated weekend newscasts from its newsroom, has moved to a temporary set that closely matches the look and feel of its old set, which was installed in 2008.

The station’s sister station, WHIO-TV in Dayton, is also readying a new set, while fellow Cox-owned station WFTV-TV in Orlando debuted a new set in August and WPXI-TV in Pittsburgh debuted a new home this fall. 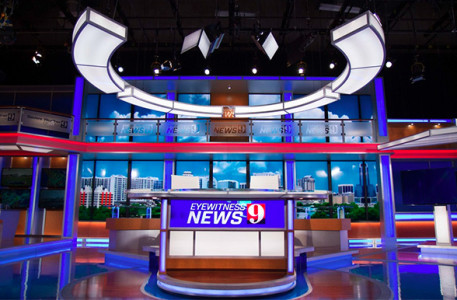 Also, lest we forget that WSB-TV was the station behind the infamous 25-box during its coverage of the January 2014 winter storms.