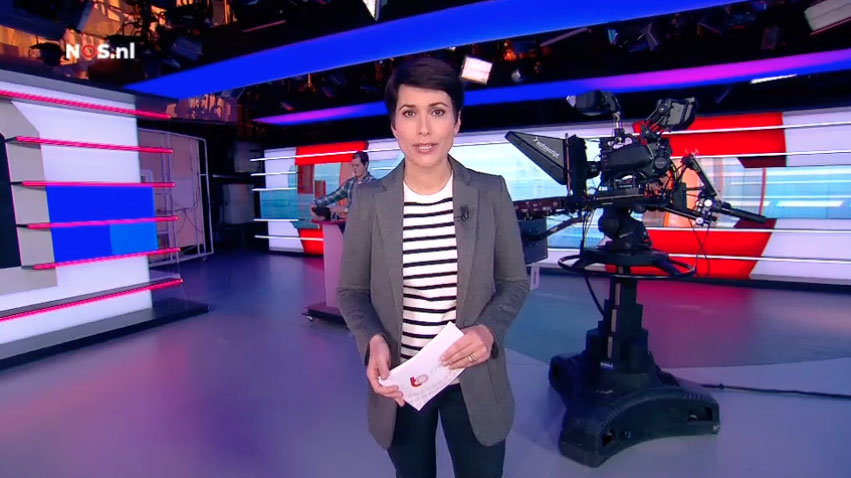 Starting a few minutes before the news went live on NPO1, the main national television station, NPO2 took viewers behind-the-scenes with a duel broadcast from around the control room and newsroom.

ESPN has done similar events in the past, giving viewers a glimpse behind the production process of basketball and football games.

You can watch the video (in Dutch) on the NOS website.