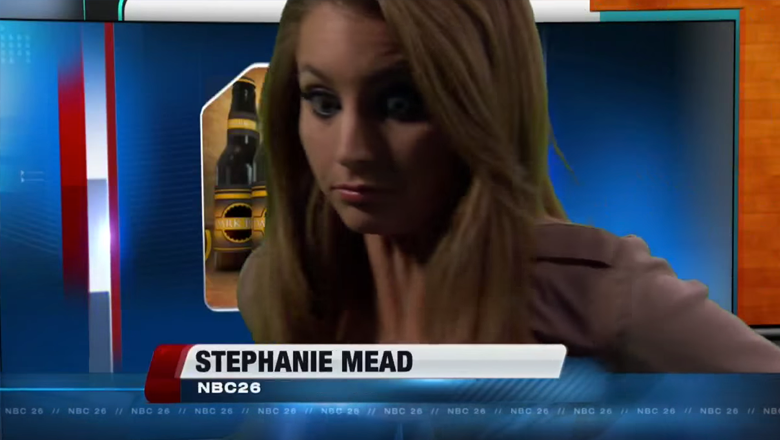 WGBA-TV in Green Bay, Wisc. debuted a new virtual set this week and the virtual paint was hardly dry before a reporter was caught off guard in a technical glitch.

Stephanie Mead had just wrapped up a live in studio standup and tossed back to the anchor desk. As the anchor began her next read, the shot inexplicitly switched back to the standup area, catching Mead in the process of walking off camera.

The look on her face when she realizes she’s on air is priceless:

In addition to the shot glitch, the incident also was accompanied by a random lower third popping up, which then jumped back to Mead’s despite the fact she was supposed to be off-camera by that point.