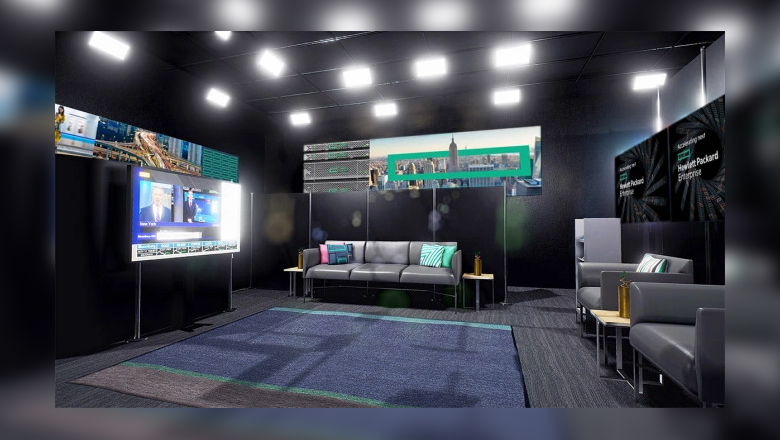 Bloomberg’s morning show “Go” has inked a one year deal with HP Enterprise to create a “green room.”

The goal, reports Variety, is to make the green room “more of a character” and “part of the studio.”

If that sounds familiar, it is — “CBS This Morning” took the same approach to its windowed green room, now sponsored by Toyota, in Studio 57 when it debuted. “Morning Joe,” which was once produced by Chris Licht, who heads up “This Morning,” also has created a Starbucks green room near the MSNBC studios in New York City.

In addition to being used during “Go” itself, the green room — which is really more black — will also show up on a digital online only short series called “Inspire Go,” that will include informal interviews with guests who also appear on “Go.”