Final Four games to be available in virtual reality 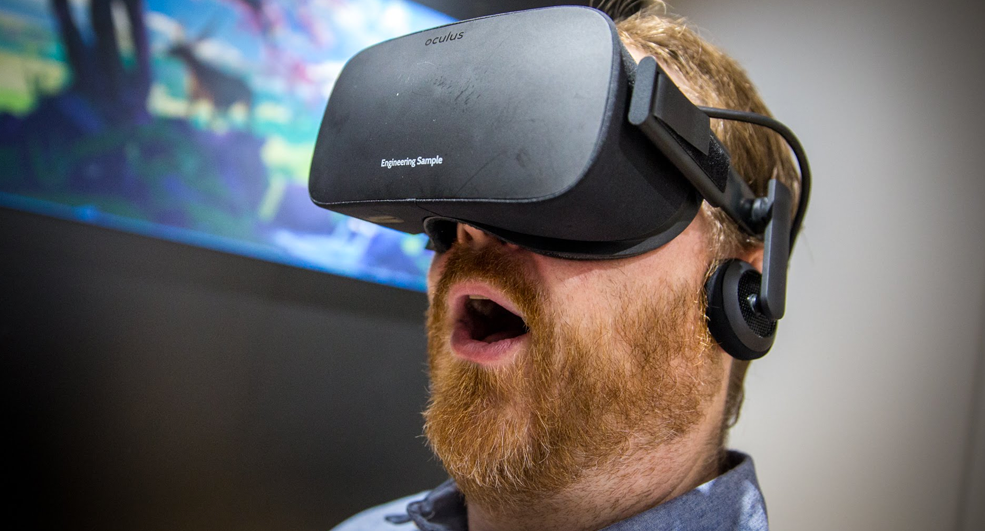 Turner Sports and CBS have announced that the Final Four and championship games of NCAA’s March Madness will be available via virtual reality headsets.

The experience will include an immersive view of the games from front row center, though it will only be a 180-degree view, according to Sports Video Group.

The networks, who partnered with virtual reality production company Voke VR to offer the feed, determined a 360-degree view wouldn’t be beneficial in a court-based sport such as basketball.

The feed will be available via a standalone app available via the Oculus store and also include a virtual scoreboard and interactive bracket with access to previous game clips. Audio commentary as well as a feed of the stadium’s ambient noise will also be available.