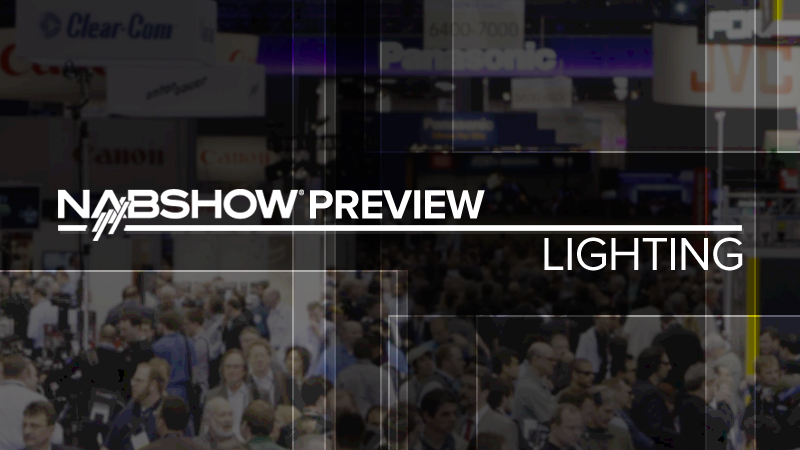 During the 2016 NAB Show, many lighting manufactures will showcase new products aimed at increasing energy efficiency while delivering the the most lumens for the buck.

Over 100 companies are listed as offering lighting and grip products at NAB, so we’ll detail a few you should visit that relate to broadcast TV projects:

Central Hall – C4346 – Featured in the recent makeover at KLAS-TV, visitors to NAB can tour the station and see the lights in action via Park Place Studio.

Make sure to check out the NAB Show exhibitor directory for a complete list.